How to find us

View the stadium on Google Maps

The Cherry Red Records Stadium will open for home fans two hours before kick off, and we advise fans to arrive as early as possible. Away supporters can arrive from 90 minutes before kick off. Supporters must enter the stadium via their designated entrance for their stand which is indicated on their ticket. Additionally, fans will be required to go through security where they may be searched.

Below is a colour-coded map of the stadium entrances to help fans find their allocated point of entry.

Fans who have purchased a hospitality package should enter the stadium via Gate 1. This is through the main entrance and to the left, just before you reach the club shop entrance.

Away fans can access the stadium by Gate 7, which is accessed via St Martin's Way or Maskell Road.

Travelling to the ground

The stadium is well served by public transport links, with Earlsfield Station (trains to Waterloo and the South West), Haydons Road (Thameslink and Southern trains to the South Coast, Central London and Hertfordshire) and Tooting Broadway (Tube Northern Line) all within walking distance.

There will be no parking on site (accessible spectators will be given separate guidelines). Where possible, supporters are advised to travel by public transport as parking spaces cannot be guaranteed.

The cycle store will be open before each game, located behind the Ry Stand. Please note that all bikes MUST be collected after the game. There will be a steward at the cycle store, but fans will leave their bikes at their own risk.

Our fantastic food park (situated behind the South London Movers Stand) is accessible to all and offers several different types of cuisines from local food businesses. The food trucks vary from game to game.

Supporters are also permitted to bring water in a clear plastic bottle if they wish. However, no glass, cans, or metal bottles will be allowed. Thermos flasks are permitted.

You can find out more about The Phoenix Pub and how it operates on non-matchdays on the By The Horns website.

All fans will have access to food and drink concessions around the stadium including the food park behind the Movers stand. Unfortunately due to fire regulations, fans in the Ry and Movers Stands will not have access to the first floor concessions in the Cappagh Stand. As a result, all fans seated in the Cappagh Stand will need to show their match ticket or have their hand stamped in order to get back to the first floor concourse.

To help reduce queues at checkpoints, we ask fans not to bring bags into the stadium where possible.

If essential, then please only bring an A5 sized bag (21cm x 15 cm x 10cm) or a clear bag only. Large bags or suitcases (including cabin bags) are not permitted.

If you do bring a bag with you to the game, our matchday staff may wish to search it before entering to the ground.

We are currently operating a semi-cashless Stadium. This means that most of the Stadium will only accept card payments apart from the club shop and matchday magazine sellers.

Fans who turn up on the day with only cash will be able to purchase vouchers in denominations of £10 at the matchday magazine stalls and the club shop, which can then be used to buy food and drinks in the concessions.

The matchday magazine can be purchased for £3 at the club shop and also inside each of our four stands. Sellers will also be positioned outside the Cappagh Stand entrance and along Plough Lane.

Enjoy matchdays by signing up for one of our hospitality packages

Find out about what it's like to be a mascot

Discover our range of sponsorship packages 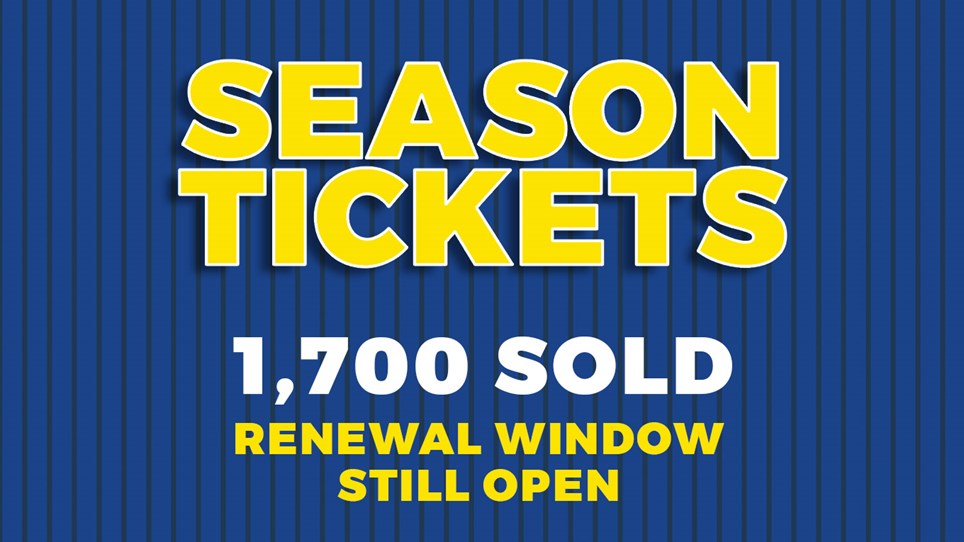 
There's been a fantastic response from supporters since the ST renewal window opened two weeks ago. 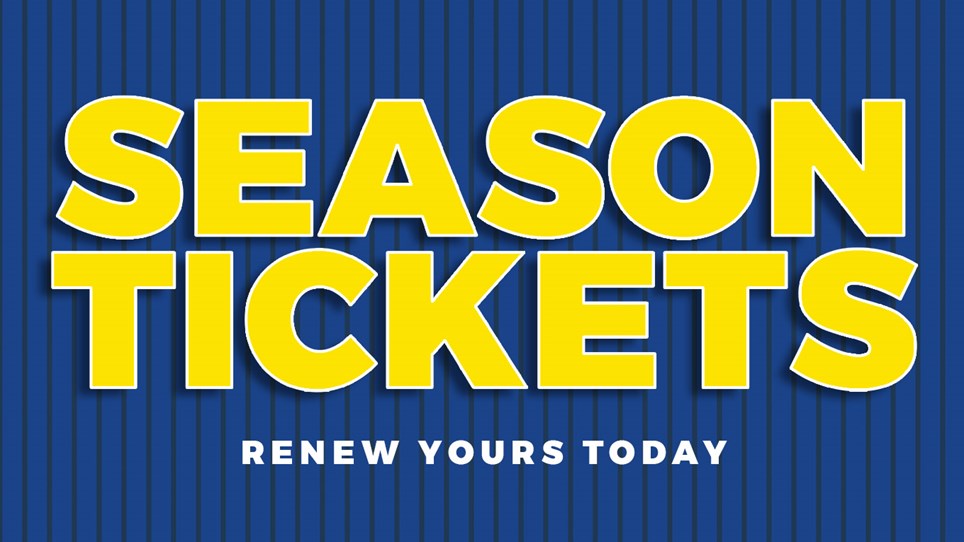 
Our season ticket-renewal window opens today and we are delighted to announce it comes with two exclusive offers – a price FREEZE for renewals before May 30 and a price REDUCTION for families! 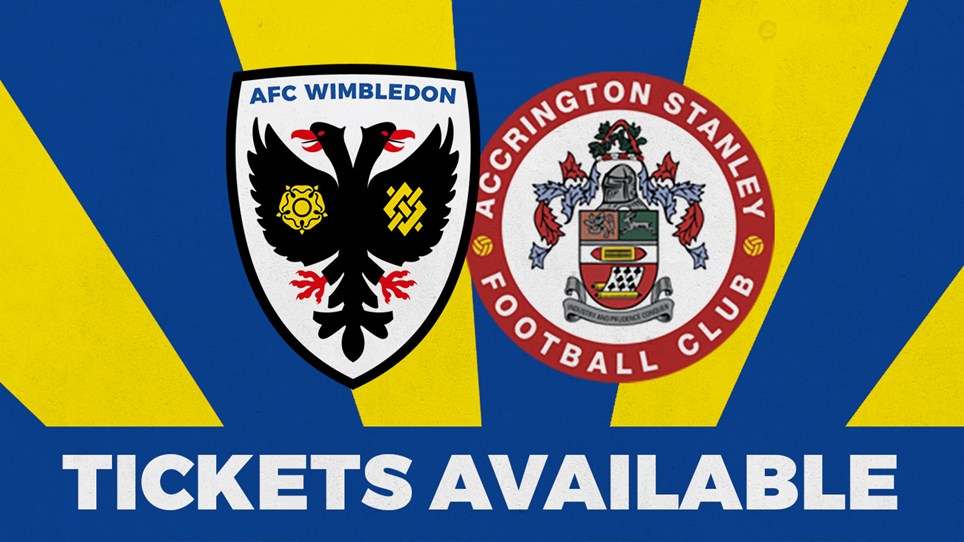 Extra tickets for our season finale

The Season Finale: Snap-up your ticket


Tickets are still available to watch the Dons in Saturday’s season finale – and more of your fantastic support can help to end a difficult campaign on a high.