AFC Wimbledon had to settle for a point today at home to Coventry City after threatening to win it on numerous occasions.

On a day when the Dons did everything but score, Kwesi Appiah came closest with an effort against a post, with the Sky Blues digging in for a 0-0 draw. Neal Ardley also claimed afterwards that Wimbeldon should have had a penalty in injury-time when substitute Scott Wagstaff was hauled down in the box. Overall, it was an impressive display from Wimbledon with just the finishing touch lacking.

Following such a great start to the season at Fleetwood, it was no surprise that Neal Ardley decided to select an unchanged starting 11. Indeed, there was only one change on the substitutes' bench with Rod McDonald taking the place of Toby Sibbick. Coventry manager Mark Robins decided to hand an immediate debut to Amadou Bakayoko, who had spent five years at Walsall previously.

Coventry, who had started life back in League One with a defeat at home to Scunthorpe United, attempted to put pressure on early, but Tom King showed good composure to collect a dangerous cross swung in from the left. However, Wimbledon had the first real chance when a corner was only half cleared and Joe Pigott's shot was deflected just wide. Following a flurry of corners, Wimbledon were almost caught out when Tom Bayliss led a breakaway through the middle and his pass picked out Bakayoko, but his first touch failed him and King was out sharply to collect.

With 17 minutes played Wimbledon put together the best move so far when Tennai Watson and Mitch Pinnock combined to set-up Pigott for a shot that was deflected just wide. The Dons pushed forward at every opportunity with Coventry restricted to attacks on the break, but they did threaten again when Bakayoko attempted to charge through, but Liam Trotter showed good awareness to get back and stop him. It all looked so promising for Wimbledon at the other end, particularly down the right with the runs of full-back Tennai Watson adding energy and verve to attacks. Captain Deji Oshilaja joined in to good effect when he put over a fine cross from the right that picked out Kwesi Appiah, but his looping header was just over the crossbar.

As we approached half-time, it had been promising for Wimbledon in terms of attacking play, albeit without a goal to celebrate. Coventry had shown moments of fleeting danger, but Wimbledon had controlled the game so far. With a few minutes until half-time Wimbledon pressure almost paid off. First, a goalmouth scramble ended with Dujon Sterling clearing off the line and then the Dons came even closer when Pinnock sent in a lovely ball from the right that Kwesi Appiah met with a glancing header, but it bounced agonisingly off the far post. Going in at half-time, Coventry could certainly count themselves as fortunate to be on level terms.

Wimbledon started the second-half on the front foot and Tennai Watson was almost put clean through on goal, but the clever ball in behind by Tom Soares was just too far ahead of him. Coventry were proving to be stubborn opposition though, the Sky Blues eager to get their first point of the season. It almost got better for them when Brandon Mason sent over a lovely cross from the left that just evaded the Coventry forwards in the box. Then Tom King was required to keep Wimbledon level, the on-loan goalkeeper spreading himself well to deny Bakayoko, who had gone clean through.

Following a spell of Coventry defiance, the Dons fashioned a good chance when Barcham flicked on for Appiah, who struck his shot well, but Coventry keeper Liam O'Brien got down well to save. At the other end, Wimbledon put together a fine move when Barcham's cross was dummied by Pigott for Tom Soares, who struck his shot wide. With 10 minutes left Neal Ardley decided to make his first change with James Hanson introduced for Pigott, who had worked tirelessly up front.

As we entered the latter stages of this match, the outcome really was hanging in the balance. Coventry had shown a bit more ambition in the second-half and King was required to make a superb finger-tip save to stop a fierce drive from Tom Bayliss. Wimbledon made another change in pursuit of the winner with 13 minutes to play with Scott Wagstaff introduced for Pinnock. Certainly, Coventry had more possession in the second-half, which made it tough for Wimbledon to increase the tempo in pursuit of a winner.

In a frantic finale, Hanson had a cleared off the line after Andy Barcham's shot was brilliantly saved by O'Brien. There seemed to be a valid penalty claim for Wimbledon in injury-time too when Wagstaff was challenged in the box after he attempetd to get on the end of a cross from Appiah, but the referee waved away appeals. Finding a late winner proved elusive, but it certainly wasn't for the want of trying. The Dons came up against stubborn opposition on the day with Coventry defending doggedly. Next up for Wimbledon is a Carabao Cup first round tie at Portsmouth on Tuesday night.

There's still time to snap-up a terrace ticket and show your support for Neal Ardley's revamped squad against Coventry City on Saturday.

New signings helped the Dons to an impressive win at Fleetwood on the opening day and several of Neal's summer recruits could make their home debuts against the Sky Blues.

Tickets sales have been strong for this fixture and we now only have places left for the RyGas Stand. Guarantee your place on the terrace by booking online in advance.

For older supporters, the match will bring back memories of the glory days for both clubs in the 1980s with Wimbledon having won the FA Cup in 1988, just a year after Coventry's finest hour at Wembley.

Both clubs will be aiming for the points for different reasons on Saturday. The Dons will be aiming to build on that excellent victory at Fleetwood, which came thanks to Joe Pigott's second-half winner. However, the Sky Blues are seeking to get off the mark for the season after promotion with Mark Robins's side suffering a 2-1 home defeat against Scunthorpe in their first match of 2018/19. 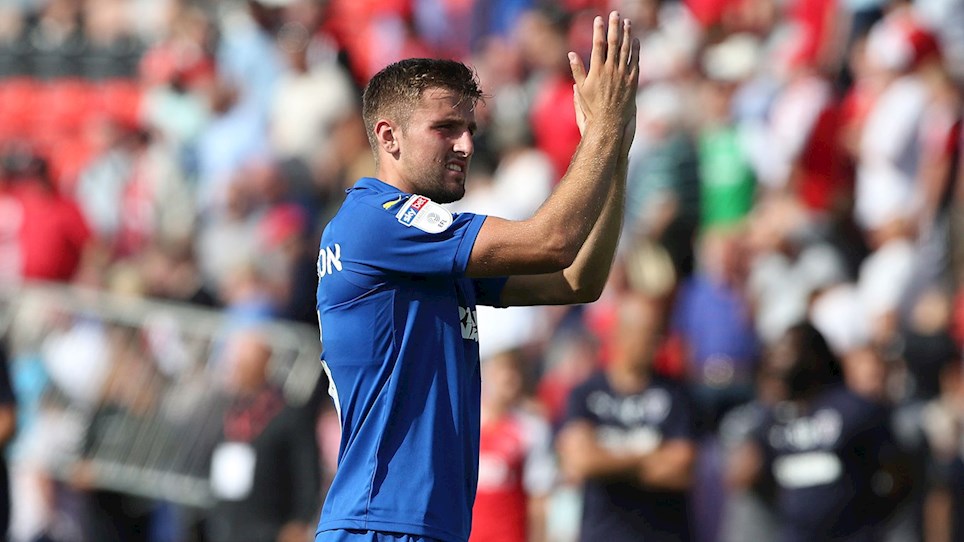 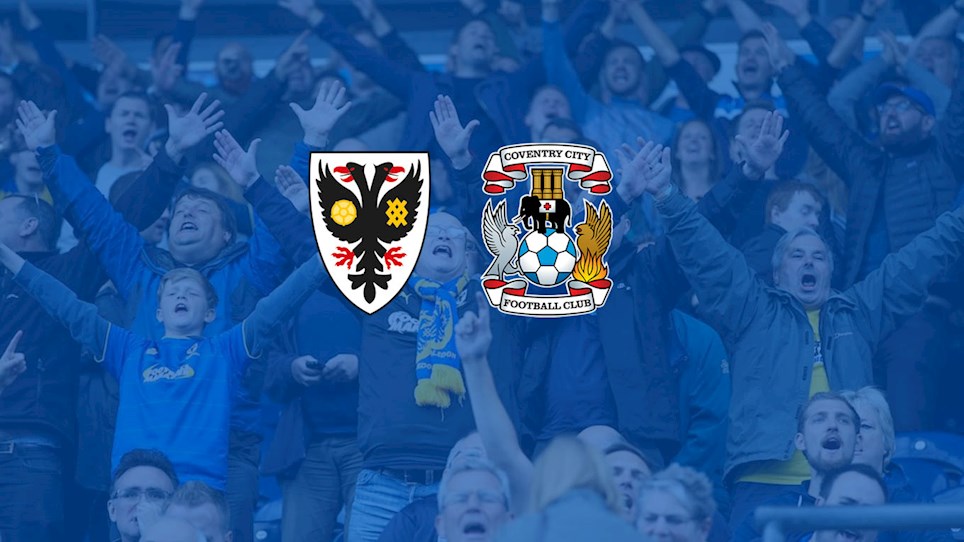 Tickets on sale for our home opener against Coventry City