AFC Wimbledon maintained hopes of staying up in dramatic style tonight with an 87th minute winner from Joe Pigott.

The Dons had to really dig in to earn the late opportunity, defying second-half Peterborough pressure, before snatching a 1-0 victory right at the death.

It was reward for a display full of character and Joe Pigott held his nerve to strike the decisive penalty from 12 yards. The Cherry Red Records Stadium was rocking at the end, as the home faithful watched Wimbledon move a step closer to pulling off an unlikely great escape.

Wimbledon came into this match seeking to build on that impressive win against Doncaster on Saturday and The Dons started full of attacking intent. Within a minute, Anthony Wordsworth had a half chance, but he hooked his shot over from inside the box. Shortly afterwards, Wordsworth then tried his luck from outside the area, but it was too high once again. At the other end, Marcus Maddison, who had scored in the last three games against Wimbledon, found space on the right, but his shot sailed over the crossbar.

It had been a high tempo start from Wimbledon and that continued with Michael Folivi bursting forward and having a shot that was deflected wide. Then a fine ball from Will Nightingale set Steve Seddon free down the left and his cross was good, but it was just cut out with Joe Pigott just unable to get on the end of it. There was another half chance in the 18th minute when Anthony Hartigan’s free-kick was only half cleared and it fell nicely for Wordsworth, who connected well, but it was too close to Peterborough keeper Conor O’Malley. As the half progressed, Peterborough did have fleeting moments of danger. Matt Godden found Ivan Toney on the left and his cross was parried by Aaron Ramsdale, but Wordsworth was in the right place to hack it clear. Then Godden had a shot himself, but it flashed wide.

As we approached the half hour mark, Wimbledon had found it difficult to create clear-cut chances, but sustained pressure caused Peterborough problems and you felt that a goal might not be far away. It almost came when Wordsworth sent over a superb delivery from a corner on the right, but no one was able to get on the end of it, as the ball flashed across the goal. With 10 minutes to go until half-time, Wimbledon did fashion a big opportunity. Anthony Hartigan picked out the run of Seddon in behind the defence with a lovely through ball, but the left-back headed straight into the arms of O’Malley. In a first-half that ebbed and flowed, Peterborough threatened to break the deadlock when Maddison picked out Godden and his shot from close-range produced a fine reflex save by Ramsdale.

Peterborough had a spell of possession before the break, making it difficult for Wimbledon to get the ball at all, and anxiety started to increase around the stadium. However, The Dons had shown plenty of resilience in recent weeks to earn results and that was in evidence again before the break. When Peterborough did get a decent shot on target through Louis Reed, Ramsdale did well to get down and tip the ball behind. There had certainly been little wrong with Wimbledon’s first-half display and it certainly offered something to build on for the second-half.

Wimbledon were penned back at the start of the second-half, as Peterborough stepped up a gear and exerted pressure. Suddenly, they started to find gaps in the Wimbledon defence and Toney went clean through, but his well struck shot was well saved by Ramsdale. Then Peterborough threatened through Rhys Bennett, whose header was saved by Ramsdale, and Wordsworth almost diverted it into his own net, but the on-loan Bournemouth keeper got down to scramble the ball out for a corner.

As we approached the hour mark, it was all Peterborough and The Dons had to really hang on in there. Maddison’s shot was well saved by Ramsdale after he cut in from the right and then Toney’s shot flashed just wide. With Peterborough threatening all the time, it needed a change and Wally Downes decided to make a double substitution in the 65th minute. Dylan Connolly and James Hanson were introduced to offer something different in attack with Scott Wagstaff and Michael Folivi withdrawn. There was a real scare for Wimbledon in the 67th minute when Toney had the ball in the back of the net, but the flag was up from the referee’s assistant, and The Dons were still level.

Despite having to defend for long spells of the second-half, Wimbledon twice came close to making the breakthrough. Pigott had a shot well saved ay his near post by O’Malley. The subsequent corner was only half cleared and Connolly cut inside before unleashing a dipping drive that beat O’Malley but bounced off the woodwork. It was so unlucky and that showed that this game could still go either way.

Wimbledon were now looking the more likely to snatch it as we entered the latter stages. Hanson’s header was cleared off the line after he got on the end of a well delivered corner from Wordsworth. However, the opener did come for Wimbledon in the 87th minute. Connolly, who had been superb since his introduction, latched onto a through ball before being brought down, and it had to be a penalty. Following a delay due to Bennett being dismissed, Joe Pigott showed nerves of steel to crack home the penalty. Connolly was sensational after his introduction and he showed remarkable pace to set-up Joe Pigott, but his shot was just wide. One goal was just enough though for Wimbledon to earn a second successive home win and now the great escape could really be on!

AFC Wimbledon will be bidding for a third successive league victory on Saturday - and your support can help the team to move a step closer to survival in League One.

Wally's in-form side are at Southend United and Will Nightingale (pictured left above) will be aiming to captain Wimbledon to another important win.

Dons supporters can buy in advance until 2.00 pm on Friday. Southend United Tickets >>

Advance tickets can be collected pre-match from the away ticket office (left of the away turnstiles at Roots Hall). As this is not an all-ticket match, you can pay on the day (cash only).

Tickets will cost more on the day, so we advise fans to buy in advance if they can.

Dons supporters will be accomodated in the North Stand. All ticket prices rise by £3 on the day, apart from Junior and Under-9 tickets. Below are the advance ticket prices:

*Please note there is an adult/senior concession price for disabled supporters, all other disabled supporters pay the age relevant price with complimentary carer if required. Please contact the AFC Wimbledon ticket office directly to purchase these tickets 020 8547 3528 (09:30 - 17.00).

Come On You Dons! 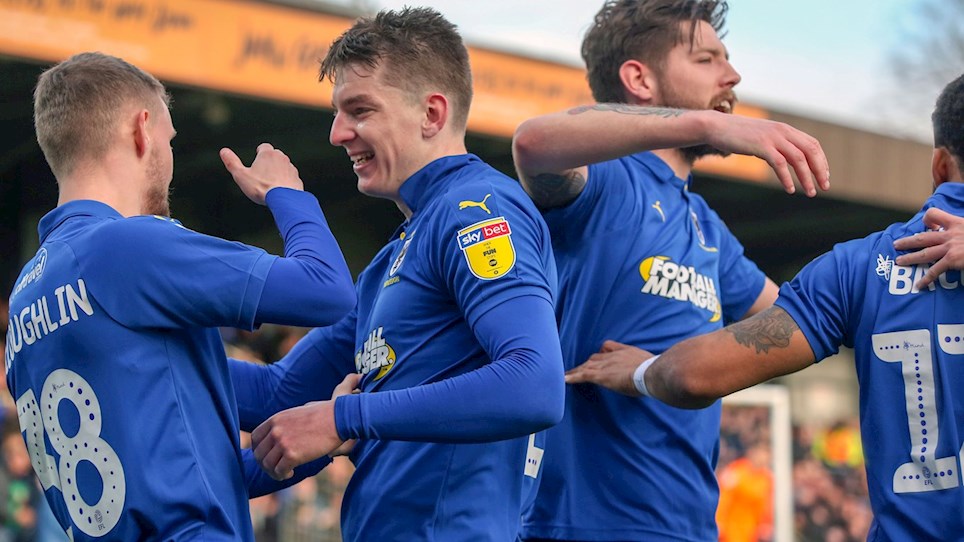 Match Details: Tickets left to cheer on The Dons


AFC Wimbledon will tonight bid for a second successive home victory and tickets are available to get behind the club’s battle to stay in League One. 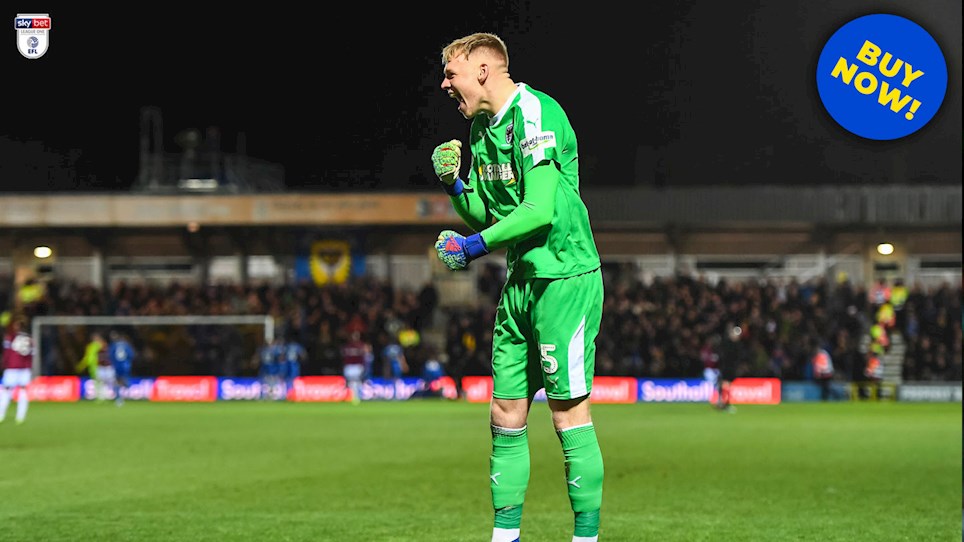 Tickets: The Dons vs The Posh under the lights


Watch The Dons take on Peterborough United at the Cherry Red Records Stadium on Tuesday 12 March, in our final evening game of the season.

Treat yourself to a pre-game feast next Tuesday


Enjoy a bit of posh before we take on Peterborough United in our final weekday home match under the lights on Tuesday 12 March.