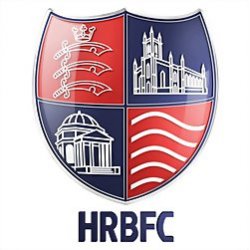 O’Neill provided the highlight of a 3-1 win for Wimbledon after earlier goals from Will Nightingale and Joe Pigott. It was certainly a good performance just a week before 2019/20 gets underway with new signings O’Neill and Callum Reilly impressing.

With just seven days to go until the start of 2019/20, Wally Downes selected a strong starting line-up, which included new signing Callum Reilly. Will Nightingale captained the side with the manager once again utilising his favoured 3-5-2 formation, Joe Pigott and Tommy Wood paired together at the head of it. Wimbledon selected a young substitutes’ bench, consisting of Under-18s Bert White, Jack Madelin, Finlay Macnab, Jack Rudoni, Paul Osew, and captain Archie Procter. The Dons wore the smart green third kit that was unveiled at our Meet the Manager event.

Wimbledon started on the front foot with central midfielder Reilly getting on the ball from the outset. It didn’t take long for The Dons to make an impression as an attacking force with a set-piece almost earning the ultimate reward in the 10th minute. Anthony Hartigan sent over a corner from the left that picked out Terell Thomas, who directed a powerful header on target, but Hampton & Richmond keeper Laurie Walker saved superbly from point-blank range. However, that was only a temporary reprieve for the hosts, as Wimbledon opened the scoring in the 11th minute. Hartigan delivered a lovely corner from the left that Nightingale met with a soaring header and it left Walker with absolutely no chance.

Initially after making the breakthrough, Wimbledon pressed on for another goal and it almost came when Hartigan struck a powerful low effort from 20 yards that Walker did well to tip wide. However, the hosts equalised with their first meaningful attack in the 18th minute. James Ewington got in behind through the middle and managed to beat the offside trap, before producing a cool finish that found the bottom corner, leaving Nik Tzanev with little chance of stopping it.

In response to the equaliser, Wimbledon threatened to go back in front with Joe Pigott offering good movement in attack. Wimbledon’s top scorer from last season produced a good turn and pass to pick out Tommy Wood in the area, but he was just unable to take the ball in his stride. Then Pigott made space for a shot, but his effort was well over the crossbar. Hampton’s Louis Stead had to be warned by referee Neil Davies after reckless challenges on Paul Kalambayi and Nightingale. Though Wimbledon had the better chances in the first-half, Hampton certainly had their moments and it was 1-1 at half-time.

Wimbledon started the second-half well and there was an early chance in the 48th minute when O’Neill’s cross was only half cleared and it fell nicely for Scott Wagstaff, but he shot just wide. Just a few minutes later, Pigott created space for a shooting chance, but his lob was over the crossbar. At the other end, Hampton were still providing a threat of their own and fine defending from Paul Kalambayi was required to cut out a dangerous cross from Shaun McAuley. There was a very good Wimbledon move just before the hour that ended with Reilly having his shot blocked and Anthony Hartigan shot over the crossbar from the rebound.

Dons supporters at the Jezzards Beveree didn’t have to wait too much longer for another goal though and it came after a well-worked move. Pigott started it by sending out a ball to the right that found Wood, who set-up O’Neill for a cross. The former Gillingham right-back’s delivery once again impressed as Walker could only fumble his teasing cross and though it was not the cleanest strike Pigott had ever struck, it had enough on it to find the bottom corner. The Dons then set about pressing home the advantage and more good football ended with Pigott finding Hartigan and his well-struck shot was well saved by Walker. Wimbledon made two substitutions with 20 minutes to go as Paul Osew replaced Nesta Guinness-Walker and Finlay Macnab came on for Scott Wagstaff.

With 15 minutes left, the goal of the game was delivered and it came in real style from O’Neill. The attacking right-back capped an impressive display with an immaculate free-kick, curling home from 25 yards with a superb effort that left Walker with no chance. Exciting young left-back Osew producing a few eye-catching runs down the left flank after entering the fray and the match ended with more valuable experience for fellow Under-18s Archie Procter, Jack Rudoni, Jack Madelin, and keeper Bert White.

It had been a very encouraging outing for Wimbledon with just seven days until the real action begins, only a midweek match against Crystal Palace to come before The Dons take on Rotherham United.

AFC Wimbledon are back in pre-season action on Saturday at a venue that holds particularly fond memories for Dons supporters.

Our penultimate pre-season game before 2019/20 gets underway is at Hampton & Richmond, where The Dons effectively sealed promotion to what is now the National League, thanks to a late header from Jon Main.

The picture above shows Wimbledon supporters celebrating on the pitch after the game back in April 2010.

This match (3.00 pm kick-off) is not all-ticket, and tickets will be available on the day of the game, for cash only. We are not be selling tickets in advance.

Terrace and seat prices are as follows:

There are road closures in Hampton and Teddington, which will affect those intending to drive to The Beveree on Saturday for the pre season friendly. This is due to emergency water works. High Street and/or Upper Sunbury Road is/are closed for emergency repairs to the water mains.

Those attempting to avoid the road closure in Hampton by going around Bushey Park are likely to encounter a road closure in Teddington on Hampton Road due to repairs to the gas supply. This is closed due to gas main work from B358 Stanley Road to Gloucester Road. Bus routes 285, R68 and X26 are being diverted.

The overflow car park on the training pitch will be open for supporters to utilise on the day.

In case you missed it, we yesterday featured an interview with Wally Downes, ahead of the match at Hampton. 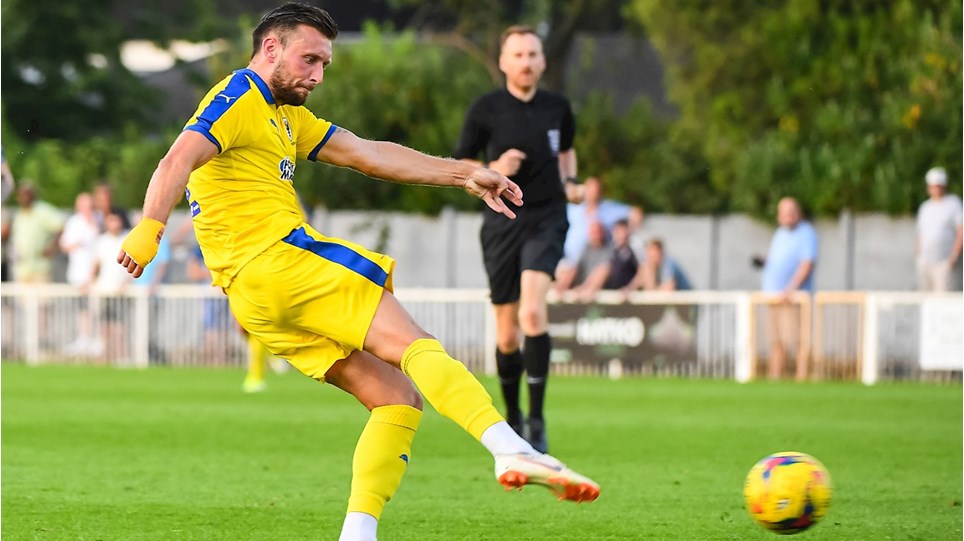 
AFC Wimbledon are back at Hampton & Richmond on Saturday, as Wally’s boys continue preparations for the 2019/20 season.