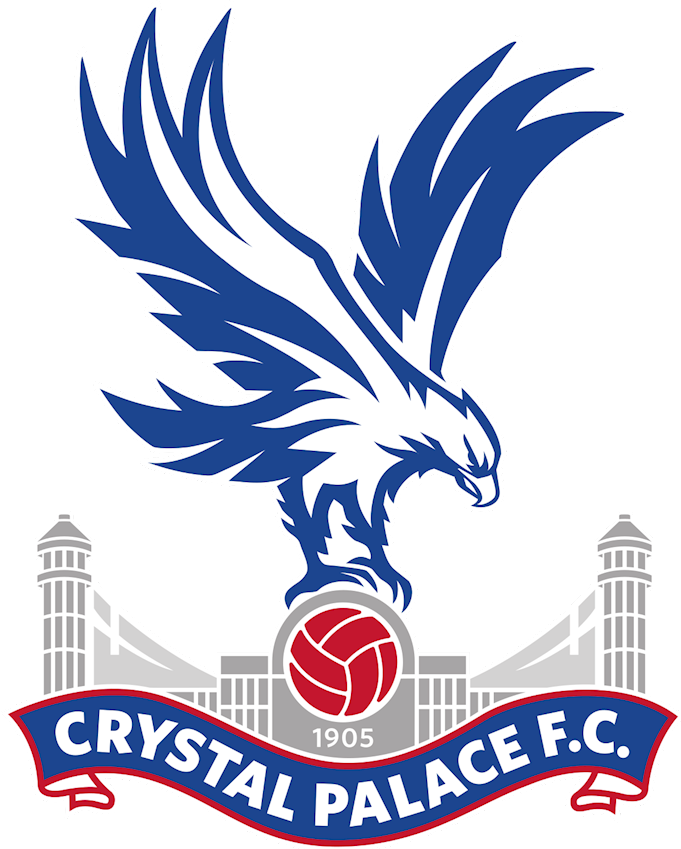 Next up: The Dons take on Crystal Palace in pre-season finale


Wally's boys round off the pre-season programme with a tough test against Premier League side Crystal Palace on Tuesday night (7.45 pm kick-off).

Wood was in the right place to smash home from close-range to earn a 2-2 draw on a night when Wimbledon's youngsters took centre stage. Paul Osew earned the sponsor's Man of the Match and 17-year-old Finlay Macnab scored Wimbledon's other goal on the night.

Wally Downes gave several young players a chance to take on Crystal Palace with Under-18s captain Archie Procter and Macnab among the starting 11. Instead of being out in Spain with the academy, Procter was handed valuable first-team game-time. First year professionals Jack Rudoni and Paul Osew were both also included in a Wimbledon side captained by former Crystal Palace forward Kwesi Appiah. Mamadou Sakho and Connor Wickham were the most notable first-team members in a Palace side aiming to maintain pre-season momentum after a 5-0 victory against Bristol City last time out.

The Dons fashioned a half chance inside two minutes when Shane McLoughlin set-up a shooting opportunity for Dylan Connolly, but he shot over the crossbar. Palace almost snatched the lead though when James Daly showed good pace to get in behind, but he dragged his shot wide. In a lively first 20 minutes, Kwesi Appiah’s fierce shot from 20 yards had to be tipped over by Palace keeper Stephen Henderson, who also saved from Osew. At the other end, Wimbledon needed Nik Tzanev to be at his best when he spread himself superbly to stop Wickham from opening the scoring.

Wimbledon produced spells of fine football in the first half an hour with young Dons offering encouraging signs for the future. Rudoni showed his composure in the centre of the park to start attacking moves and Osew’s pace and trickery on the left flank caused problems. On the other side, Connolly also offered good width and a threat from the right. Left-back Osew put one superb delivery into the box that Appiah looked to get on the end of, but Sakho demonstrated his fine defensive qualities to head clear. However, Palace made the breakthrough against the run of play in the 32nd minute. With The Dons caught out through the middle, Tzanev came out and did well to deny Daly, but Wickham was first to the rebound and he set-up Brandon Pierrick, who made no mistake from close-range.

The opening goal came with Wimbledon down to 10 men due to an injury to Procter. The 17-year-old had to go off injured and he was replaced by Reuben Collins at the heart of defence. The Dons responded well to going behind with Mitch Pinnock threatening to make a difference. The left-sided midfielder twice showed his quality from crosses. First, he sent over an excellent in-swinging corner from the right that was begging for a finish, but no one was able to get on the end of it. Then Pinnock’s superb cross from the left was met by Rudoni, but he was unable to direct his shot on target. The half-time deficit was perhaps harsh on Wimbledon with Wally’s boys having played well at times.

The second-half started with both sides having opportunities. Wimbledon came close through a header from Rod McDonald that looped just over and at the other end Luke Dreher’s shot from close-range was well saved by Tzanev. Palace produced a moment of quality when a nice through ball picked out Wickham and his first-time shot flashed over the crossbar. The Dons made two changes on the hour mark with Tommy Wood and Egli Kaja entering the fray for Appiah and Connolly. There was also a key change for Palace with defensive talisman Sakho withdrawn and he was replaced by Ryan Inniss. Sakho, who had only recently returned from injury, was given a standing ovation from the Palace fans in the John Green Stand.

Wimbledon continued to play well during the second-half and it needed Henderson to make a fine save to stop Pinnock after he cut in smartly from the right side. More fine play on the left from Osew set-up a chance for Rudoni, who shot just over the crossbar. However, there was no reprieve for Palace in the 69th minute when McLoughin sent over a lovely corner delivery from the left that picked out Macnab and he made no mistake with his opportunity as he headed home emphatically. The Dons were on level terms for less than two minutes though as Palace scored a goal out of nothing. There appeared to be little danger when Pierrick took possession outside the area, but he let fly with a superb strike that left Tzanev with no chance.

Wimbledon made changes in the latter stages, but that didn’t stop The Dons pressing for an equaliser. It so nearly came five minutes from time when Rudoni struck a fine effort that bounced off the inside of a post and away to safety. It would have been a shame if Wimbledon had missed out on getting a deserved equaliser, but Wood had other ideas. Following Egli Kaja’s searching cross, a goalmouth scramble ensued and Wood showed a real poacher’s instinct to slot home from close range. That rounded off Wimbledon’s pre-season campaign in style and it was certainly an encouraging performance from the club’s young talents.

Next up: The Dons take on Crystal Palace in pre-season finale


Wally's boys round off the pre-season programme with a tough test against Premier League side Crystal Palace on Tuesday night (7.45 pm kick-off).

Our final pre-season match this summer is against Crystal Palace today (7.45 pm kick-off) and supporters can pay on the night to watch The Dons.

Our final pre-season match this summer is against Crystal Palace today (7.45 pm kick-off) and supporters can pay on the night to watch The Dons.

It's sure to be a tough test against Roy Hodgson's Premier League boys and Wally Downes will be aiming to fine-tune preparations for 2019/20 by overseeing a positive performance heading into Saturday's opener at home to Rotherham.

If you missed our previews of the game, take a look at Wally's Update and an interview with Paul Kalambayi, who told us that he has no regrets about deciding to join Wimbledon instead of Palace as a teenager.

Advance tickets are available until 3.00 pm on Tuesday from our online ticket shop . Collection for pre-paid tickets will be from the complimentary tickets window before the game. Of course, Dons supporters can aslo pay on the night for this game.

Supporters are welcome to get here early as the bars will be open from 5.00 pm. A wide selection of drinks will be served, including the following real ales: 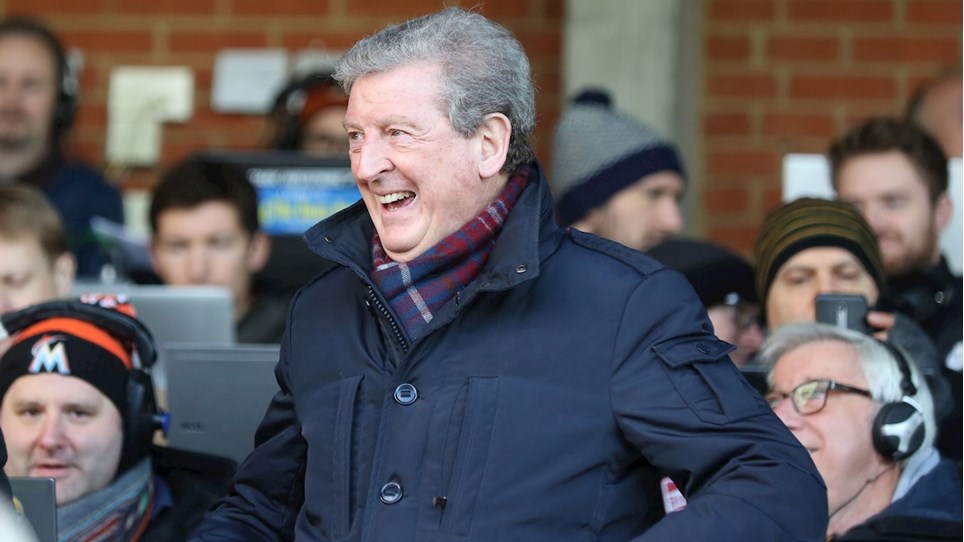 
AFC Wimbledon’s final pre-season match before the big kick-off is against top-flight club Crystal Palace on Tuesday 30 July (7.45 pm kick-off) and tickets are available in advance.