AFC Wimbledon came so close to securing victory at the Stadium of Light tonight.

Though Bailey Wright equalised in the second-half, restoring parity after Joe Pigott's opener, Wimbledon had chances to win it, in particular when Ryan Longman fired against the crossbar. Nevertheless, the 1-1 draw was a real step in the right direction for Wimbledon after conceding nine goals in the last two league games. The manner of performance offered encouragement, as Wimbledon drove forward in search of a winner.

Sunderland’s plans for this game were hit by an outbreak of Covid-19 and that meant eight first-team players had to self isolate. Manager Lee Johnson therefore made seven changes from the side that won 4-0 at Lincoln City. However, it was still an experienced Sunderland starting 11, summed up with Grant Leadbitter, Will Grigg, and Callum McFadzean all coming into the side. Glyn Hodges made just one change to his starting 11 with Callum Reilly recalled to the starting line-up in place of Anthony Hartigan, who was on the bench.

The hosts dominated possession early on with Wimbledon forced onto the back foot, but Sunderland were unable to create anything of note early on. For all their possession, only a shot by Will Grigg tested Connal Trueman in the first 20 minutes, and that was a fairly comfortable save. The Dons were restricted to fleeting moments of attacking threat on the break, but there was almost an opening goal to celebrate in the 21st minute. Ryan Longman produced a fantastic run from the halfway line, beating several challenges, before going through on goal and striking a shot that Sunderland keeper Lee Burge got down well to save. It was yet another indication of Longman’s increasing confidence at League One level, the forward’s directness having impressed since joining us on loan from Brighton.

With the Dons maintaining a good defensive shape, Sunderland were unable to really open up Wimbledon. The only real chance in the first half hour came when the hosts put together a move on the left that ended with Elliott Embleton striking a shot that produced a fine save at his near post by Trueman. Moments of danger were rare though, as Sunderland struggled to break Wimbledon down, and the Dons grabbed the game by the scruff of the neck in the 43rdminute. Jack Rudoni produced a superb individual run that took him into the box and the referee had no hesitation in pointing to the spot after he was fouled in the area. Joe Pigott stepped up, and sent the keeper the wrong way with a well-taken spot-kick.

Taking a 1-0 lead just before the break offered real encouragement to Wimbledon after a resilient defensive display so far and it could have been 2-0 just before the break when Longman went through on goal again, but he was just denied by Burge. The half-time whistle signalled a job well done so far by Wimbledon, but Glyn’s boys had led 2-1 at the break at Charlton Athletic on Saturday, so there was certainly no room for complacency.

Though Wimbledon were forced deep at the start of the second-half, Sunderland were making little impression, and it appeared they were getting a little desperate when Aiden O’Brien struck an ambitious effort from long-range that sailed over the crossbar. However, Sunderland did finally beat Trueman in the 63rd minute. A cross by Jack Diamond found Bailey Wright at the back post and he produced a clinical finish that left Trueman with no chance.

After the events of recent weeks with Wimbledon having squandered leads, it was now a real test of character for the Dons. However, Wimbledon responded well and, if anything, the equaliser spurred our players into action. Longman, who was superb all night with his energy and directness, struck a powerful drive against the crossbar. As we approached the last 15 minutes, Wimbledon had another chance to go back into the lead when Shane McLoughlin was put through after a fine move, but he cracked his shot wide of the near post. Wimbledon continued to press for a winner and Terell Thomas steered a shot wide after he got on the end of a corner.

Though a late winner failed to materialise, it was certainly a very positive night for Wimbledon with a good point on the road, and an impressive performance after the disappointment of Saturday at Charlton. 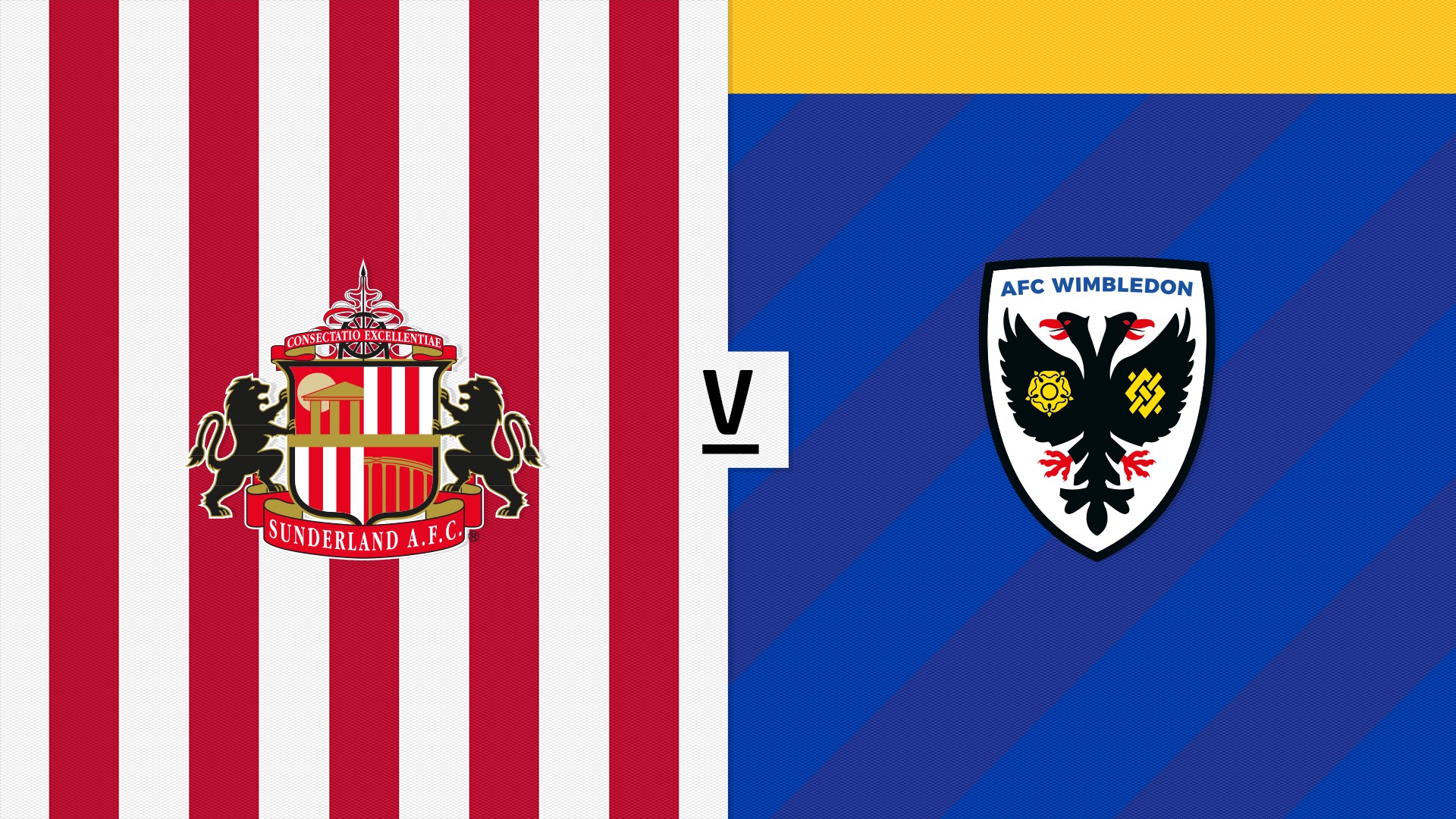 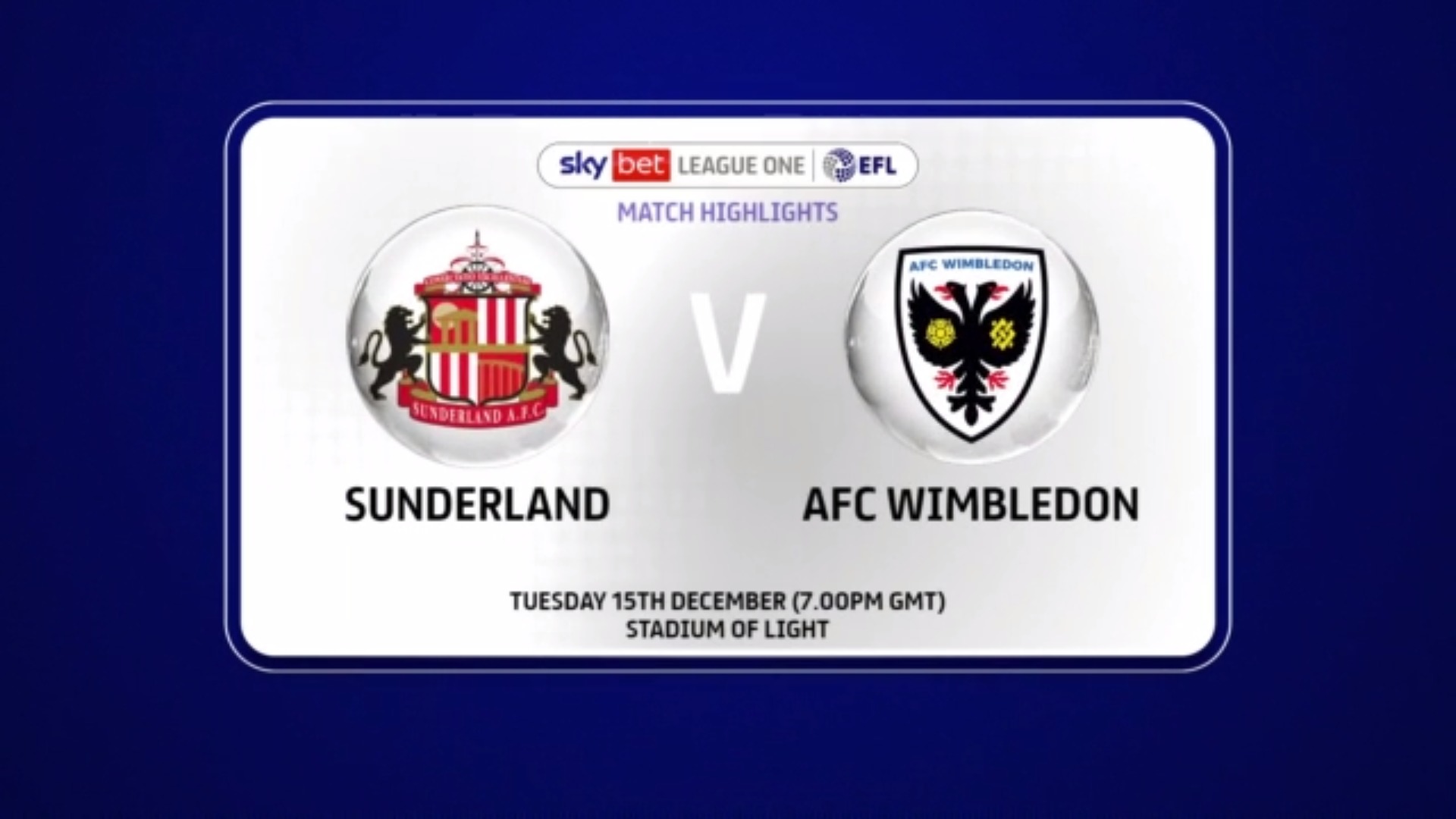 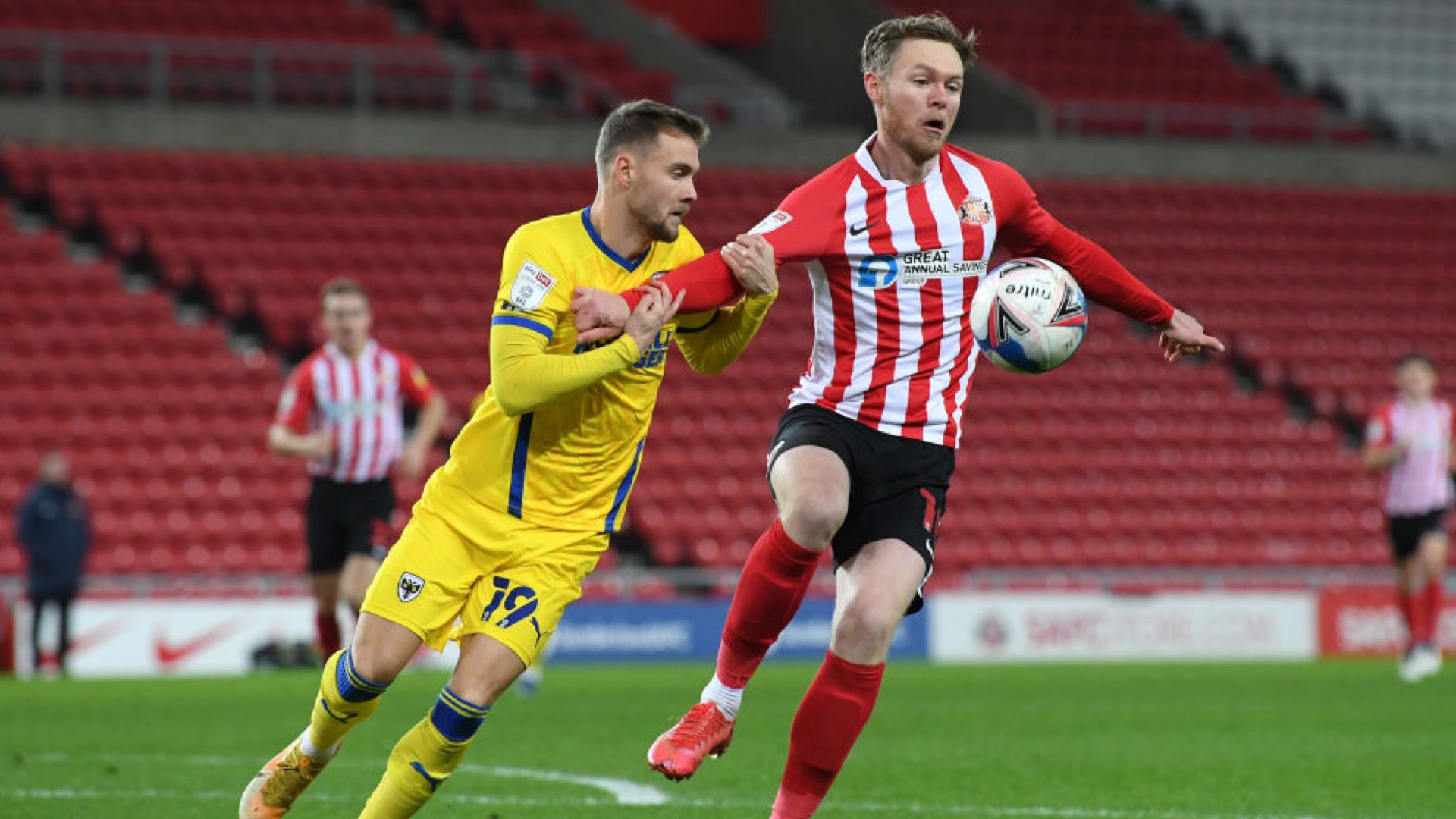