Ryan Longman’s second-half introduction reignited Wimbledon in front of goal today, but the Dons were forced to settle for a point at Burton Albion.

Longman produced a clinical finish to put us 1-0 up in the 65th minute, ending just over two and a half games without a goal for Wimbledon, but the lead was short-lived as Burton struck back less than a minute later and it ended 1-1.

Though denied all three points, it ended a difficult week for the Dons with something tangible, another away trip coming off the back of that midweek match at Hull City.

Following the gallant defeat at Hull, Glyn Hodges selected an unchanged starting line-up. There was a notable inclusion among the Dons substitutes with Ollie Palmer in the first-team squad for the first time since his summer arrival. Wimbledon headed into this game seeking a first win at the Pirelli Stadium since returning to the Football League in 2011 against a Burton side that had won just once in the league this season.

The Dons were put on the back foot early on and it was so close to being 1-0 to the hosts in the eighth minute when Colin Daniel’s shot from inside the area beat Connal Trueman, but it was blocked on the line by Shane McLoughlin, and Luke O'Neill cleared away to safety. Wimbledon struggled to get going as an attacking force in the first half hour. One fine move ended with Alex Woodyard having a goal-bound shot blocked, but it was proving difficult to break down a well-drilled Burton defence.

Wimbledon were forced into a change after an unfortunate incident at the back when Jaakko Oksanen and Terell Thomas got in each other’s way and the Finnish midfielder ended up with an ankle injury as he attempted to clear. Oksanen was withdrawn in the 18th minute with Anthony Hartigan entering the fray. Attempts to find attacking fluency were certainly not helped by Burton’s approach. Both Ciaran Gilligan and Lucas Akins were booked for late challenges on Shane McLoughlin and Terell Thomas respectively. Woodyard was also on the receiving end of a few rash challenges that went unpunished by referee Sam Barrott.

With five minutes until half-time, Burton had a great chance to take the lead. The ball fell nicely to Stephen Quinn just inside the area, but he shot just wide of the post. As we approached half-time, Burton had created the better chances, the hosts showing more adaptability to the rain-sodden pitch at the Pirelli Stadium. The final chance of the half fell to Burton with Akins striking a decent effort that Connal Trueman was forced to tip over the crossbar. Trueman provided further evidence of his increasing confidence by gathering the subsequent corner delivery with an impressive catch.

Glyn Hodges decided to make a half-time change with Ryan Longman replacing Jack Rudoni, as Wimbledon searched for an attacking spark. However, the Dons were forced to defend again and Shane McLoughlin showed his tenacity at the back with an excellent challenge to stop Burton finding a way through. Just a minute later, it needed Connal Trueman to make a superb finger-tip save to turn over a fierce drive by Steven Lawless. McLoughlin was certainly maintaining his bright start to the season, making a difference at both ends of the pitch, and he powered down the right to get in a cross that Longman struck over the crossbar.

Wimbledon scored a goal out of nothing in the 65th minute. A quicky taken throw-in on the left by Steve Seddon set Longman through and his pace took him through on goal, before he finished clinically past Burton keeper Kieran O'Hara. The goal at a key point in this game offered the Dons a real chance to go on and earn another away victory this season, but less than a minute later the hosts were level. Colin Daniel played a ball into the box from deep and Kane Hemings was allowed the space in behind to strike the equaliser.

Neither side really threatened to win it in the latter stages and Wimbledon will be aiming to build on taking a point when Blackpool visit on Tuesday night for our final home match at QPR. 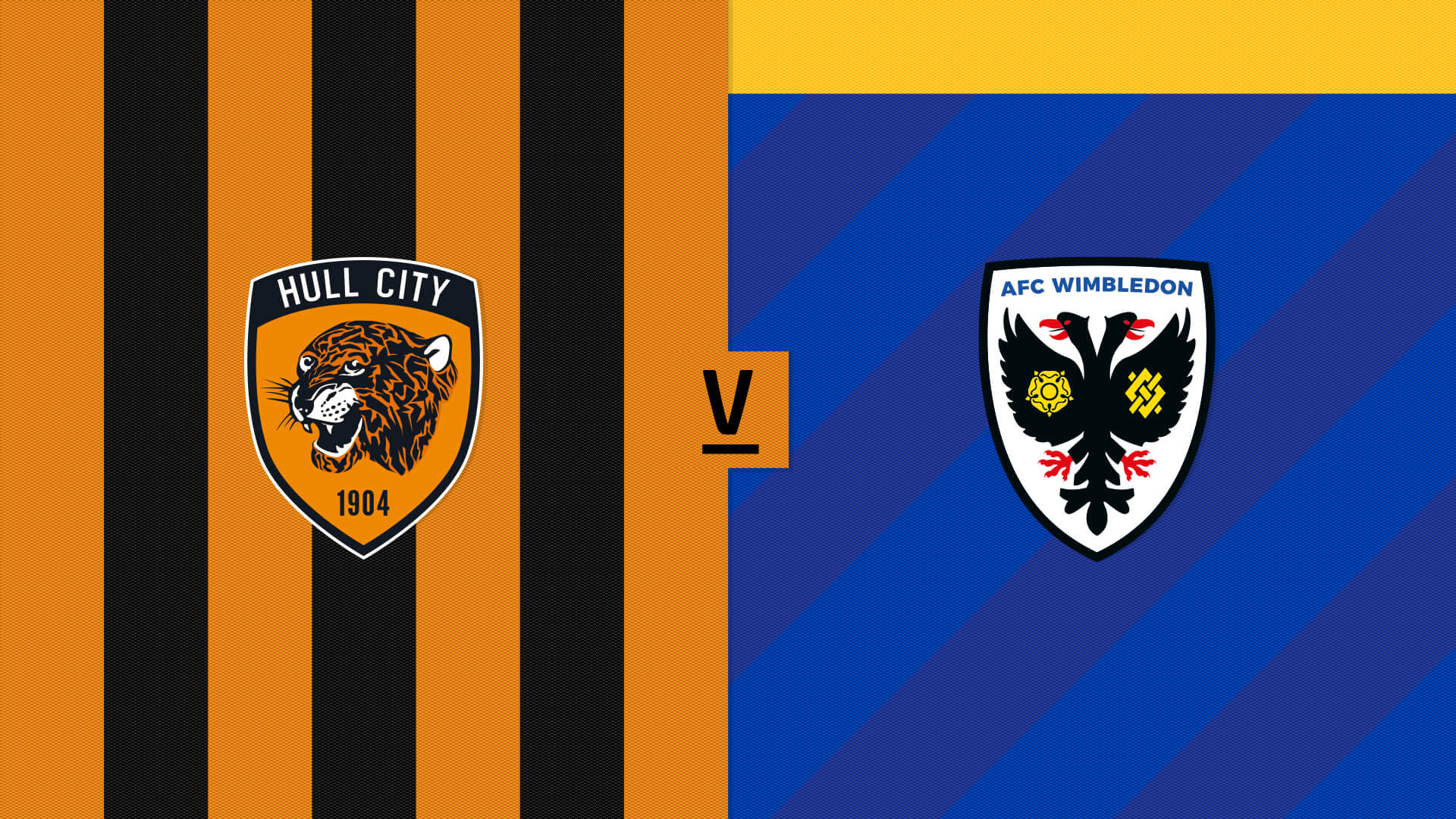 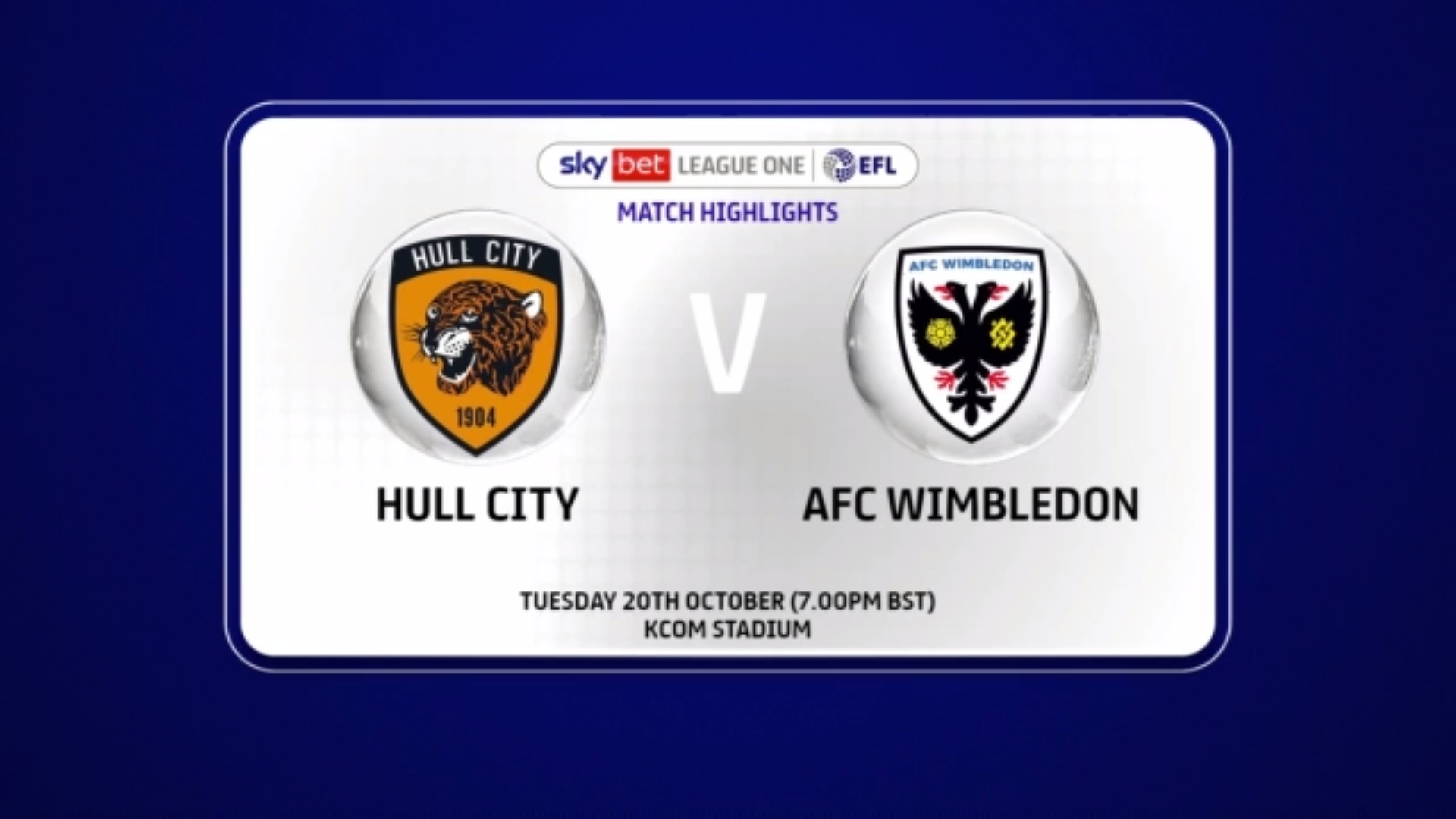 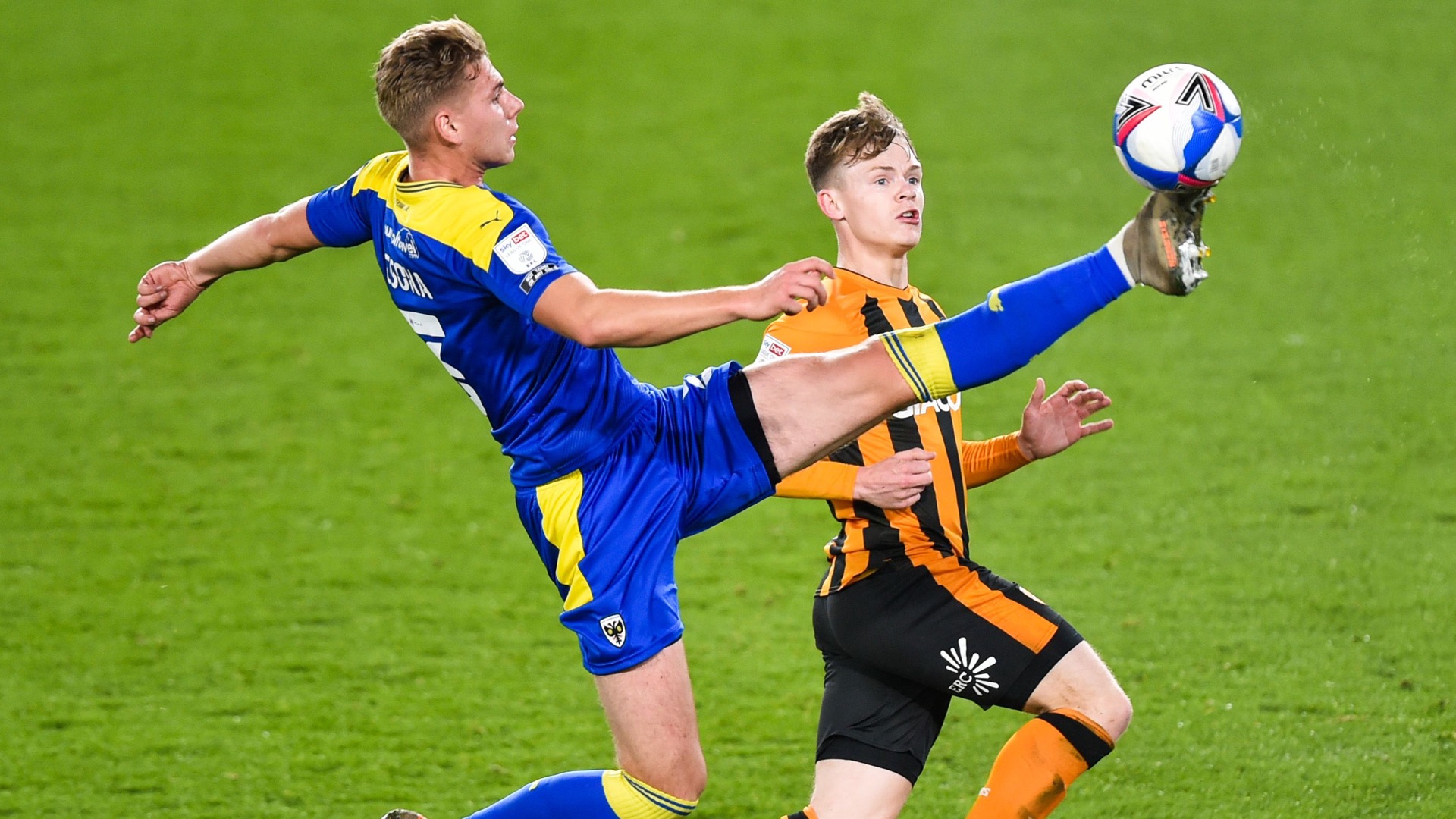