AFC Wimbledon produced a very resilient display to maintain a very impressive start to the league campaign on the road.

Victory was achieved thanks to Joe Pigott's well-taken goal and that's three goals and four assists for a striker who has started this season in excellent form. The 1-0 win came through plenty of hard work and determination with all areas of the team showing spirit in abundance to grind out victory.

Glyn Hodges made two changes to his team from the side that started our last league game versus Accrington. Dan Csoka came in for his full Wimbledon league debut as our left sided central defender with Paul Kalambayi having to settle for a place on the bench. Both sides were aiming to put league defeats behind them, the Dons beaten at home to Accrington Stanley last time out and Swindon humbled at Peterborough last weekend.

It was a cagey start to this game with neither side really taking the initiative in the first 10 minutes, but Wimbledon started to take a grip on possession with a quarter of an hour gone, playing good football in Swindon’s half. Longman produced lovely play down the left flank to find space, but his cross intended for strike partner Joe Pigott was just cut out. Pigott, who has impressed so much this season with his approach play in attack, then found Steve Seddon with a clever flick, but his pass was just unable to pick out Longman, who would have been clean through.

With 20 minutes on the clock, Wimbledon put together a smart free-kick routine with Chislett’s cross flicked on by Pigott and Terell Thomas had his close-range shot saved by Matej Kovar. The only time that Swindon had really threatened in the first half an hour came early on when Diallang Jaiyesemi cut the ball back for the former Portsmouth striker Brett Pitman, but his shot was blocked. It was no surprise therefore, and certainly fully merited, when Wimbledon marched into the lead in the 28th minute. The goal came through a move fit to grace any stage. Shane McLoughlin found space on the right, but he recognised that Luke O’Neill was in a better position to cross. There was still plenty to do when O’Neill’s superbly delivered cross picked out Pigott, but he finished brilliantly by steering the ball into the far corner.

Taking the lead had exposed vulnerability in Wimbledon ranks so far this season, but the visitors continued to attack and a good move could have led to a second just a few minutes later. Seddon sent over a teasing cross from the left that picked out Longman, but he headed wide of the far post. The half-time whistle sounded with Wimbledon 1-0 up and full value for the lead after an impressive first 45 minutes.

Swindon started the second-half by showing more ambition to get back into this game, but Wimbledon stayed strong to repel pressure. Jaakko Oksanen, who had preferred to stay here to play for us rather than go away with Finland Under-21s, showed tenacity in midfield to protect the defence. At the other end, Luke O’Neill curled a free-kick high and wide. As Swindon pressure started to build, Dan Csoka was required to make a fine last-ditch clearance at the back post after a dangerous cross, before Alex Woodman put his body on the line to make a good block.

Just after the hour came a postive attacking move by the hosts that ended with Jaiyesimi finding space for a shot, but his shot from 25 yards drifted wide of the far post. The Dons defended resiliently to stop Swindon building any momentum with Csoka producing a very assured full league debut. When the hosts did finally create a decent chance, Connal Trueman stayed alert to turn aside a shot by Swindon danger-man Jaiyesimi.

With three minutes remaining, our manager made a double change to try and see Wimbledon home with Callum Reilly and Nesta Guinness-Walker brought on to replace Ryan Longman and Ethan Chislett. The Dons held on fairly comfortably in the end, helped by assured goalkeeping from Connal Trueman, who took crosses well to relieve pressure. It was a well deserved victory, and it certainly offers something to build on for the Dons during a busy month of fixtures. 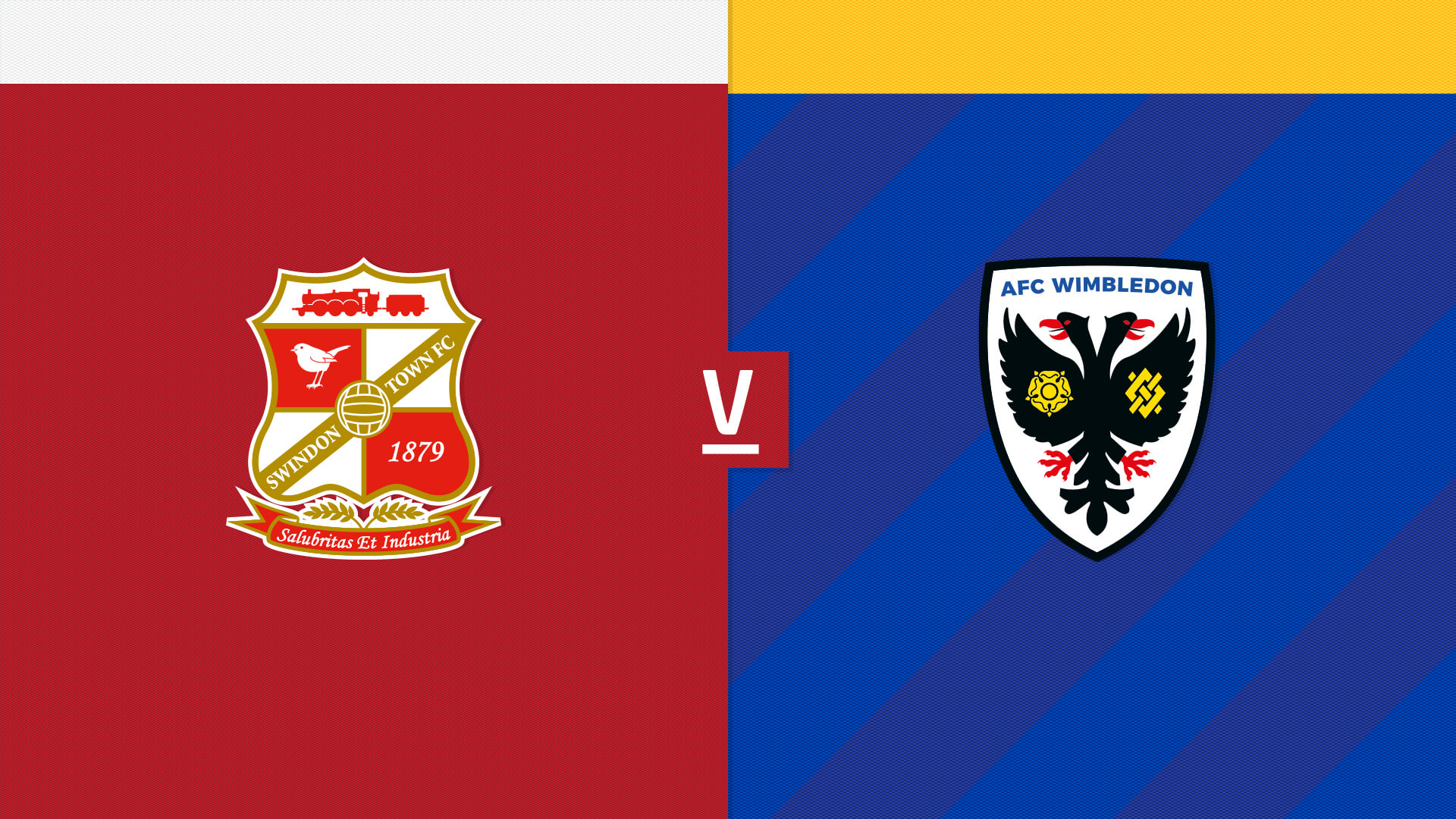 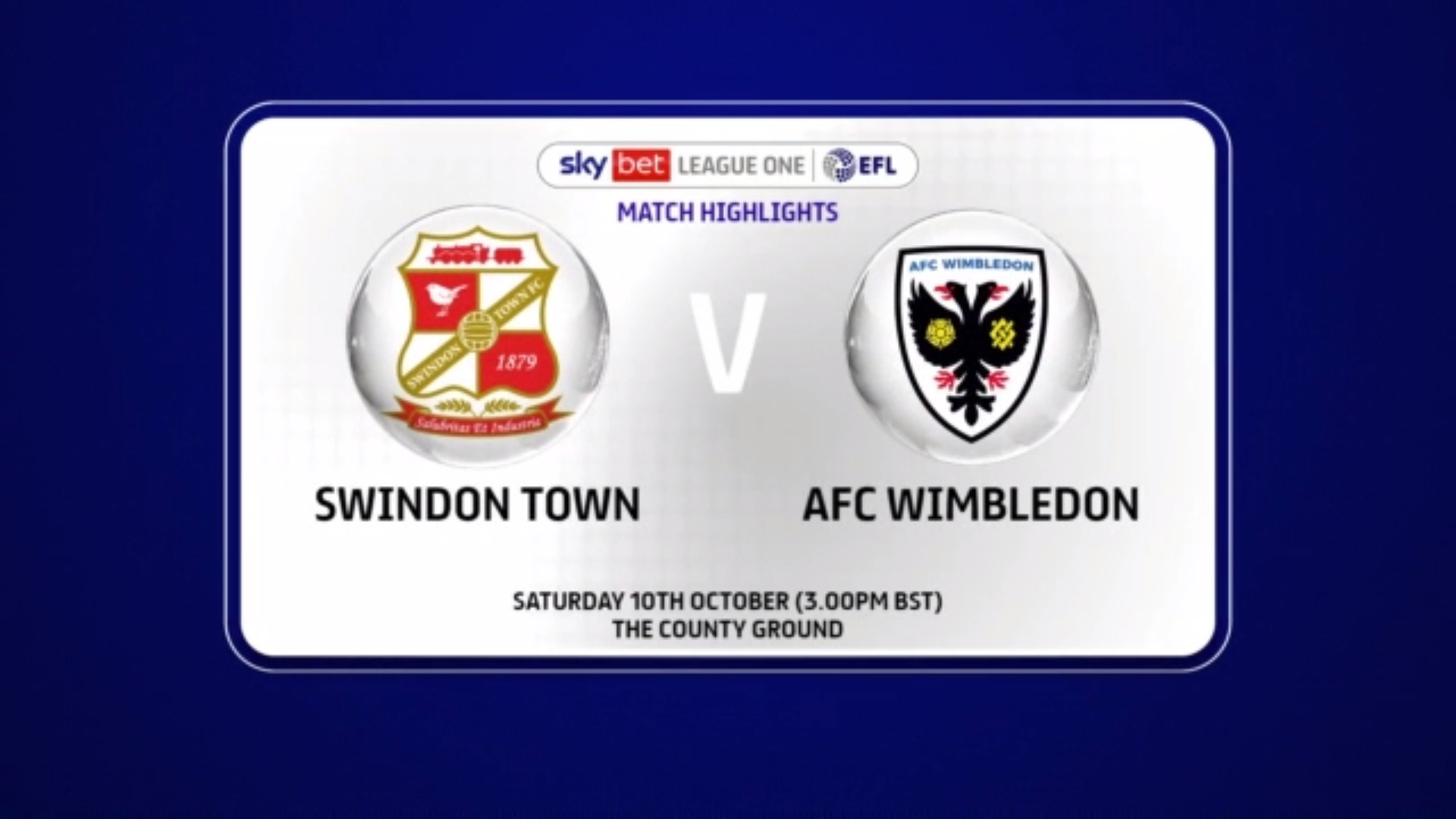 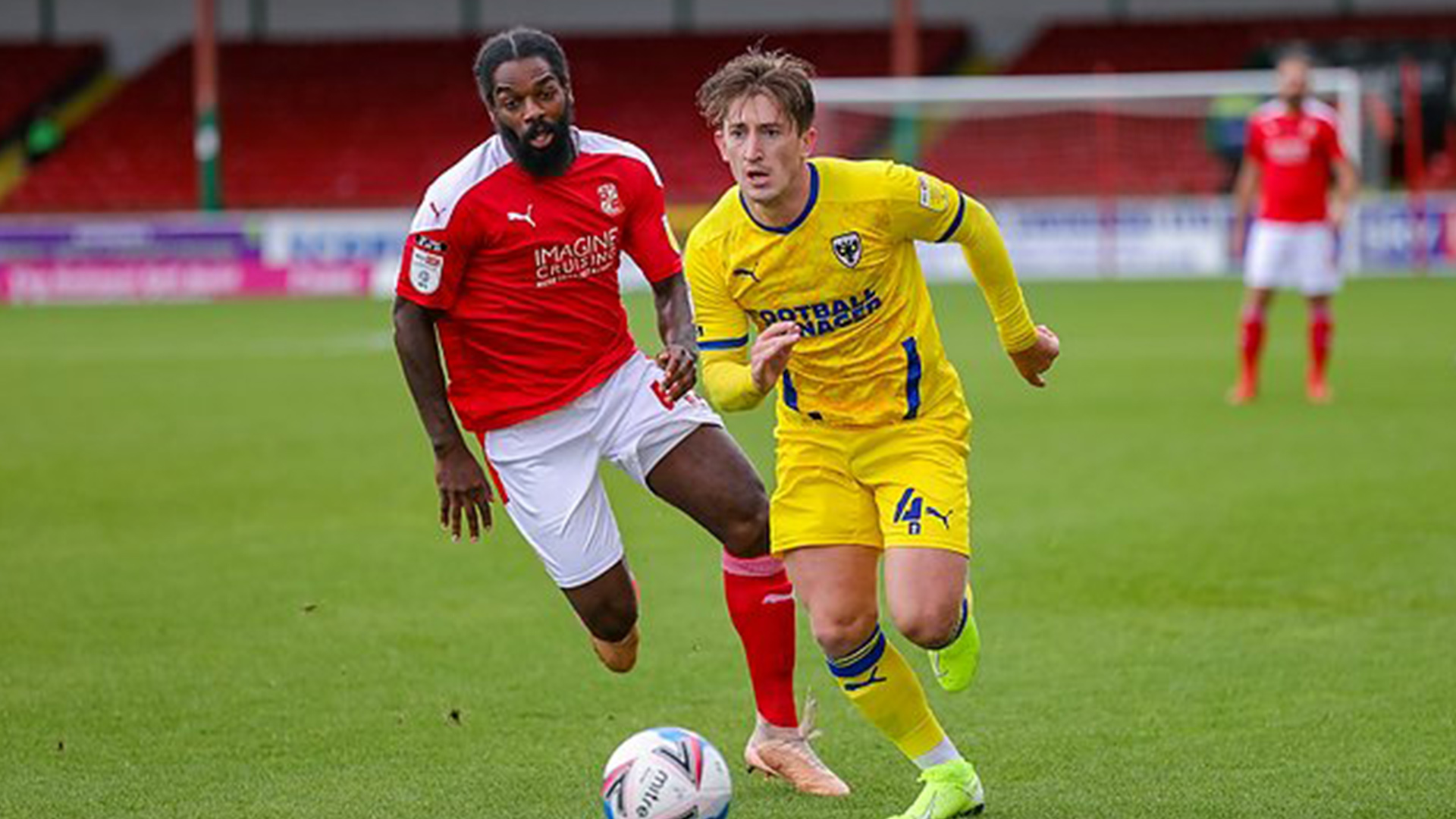