Eighteen-year-old striker Zach Robinson netted his first senior goal for the club to edge Wimbledon closer to the knockout stages in the EFL Trophy.

Zach, who joined us at the age of 15 from Lambeth Tigers, showed his goalscoring prowess with a lovely headed goal and it ended in a 2-0 victory with Adam Roscrow scoring near the end.

In the build-up to this match Glyn Hodges had stressed the importance of first-team squad players gaining valuable game-time and staking their claims for League One action with a busy spell ahead. Eighteen-year-old Zach Robinson was among those handed a chance to impress in attack alongside Adam Roscrow.

In the game played at Crawley Town, Wimbledon started brightly and there was an early chance for Will Nightingale, who did well to meet Anthony Hartigan's well delivered corner, but his header was over the crossbar. With Hartigan, Jaakko Oksanen, and Alex Woodyard gaining a good foothold on possession, Brighton's youngsters found it difficult to create any opportunities in the first-half. At the other end, Robinson was quick to show his quality by darting past two challenges to make space for a shot, but his effort was too close to Brighton keeper Carl Rushworth.

Paul Osew, who had shown such energy and skill last week in a friendly versus a Chelsea XI, wasted no time making his mark again with lovely runs down the left. It was his fine approach play that created the opening goal in the 19th minute. The pacy left-back showed his marker a clean pair of heels, before his cross picked out Robinson and he headed home emphatically. It was impressive combination play by two Dons academy products and Robinson's composed header was more evidence of the clinical finishing displayed during loan spells at Basingstoke Town and Leatherhead last season.

There was no let-up from Wimbledon after dominating the first 20 minutes and Nightingale headed over another corner by Hartigan. The Dons almost doubled the advantage in the 33rd minute. This time Robinson turned provider by picking out strike partner Roscrow, who struck his shot well, but it was well saved by Rushworth. There was nothing the Brighton keeper could do shortly afterwards when Roscrow met a cross with a thumping header that flashed past him, but it thudded off the crossbar and away to safety.

The half ended with Brighton putting on a bit of pressure and Dons keeper Nik Tzanev was required to show his competence in taking crosses. The young keeper also showed good vision to find Robinson with quick distribution, but the young forward was this time stopped in his tracks. The half-time whistle signalled a job well done so far by Wimbledon with good passing and attacking movements boding well for the second-half.

Brighton came out of the blocks at the start of the second-half with a determination to do much better and they fashioned an early chance when Jensen Weir's well executed free-kick picked out Brighton substitute Ed Turns, but he headed wide of the post. The Dons refused to let Brighton back into the game, though recreating the attacking flow of the first-half was proving to be difficult. Glyn Hodges made a double change just after the hour with Ayoub Assal and Ethan Chislett coming on for Alex Woodyard and goalscorer Zach Robinson, who could be very proud of his performance on the night.

There was certainly no faulting Adam Roscrow's determination to get his name on the scoresheet and he twice shot off target in quick succession, the first of those efforts just flashing over the crossbar. Osew was superb on the night with his marauding runs down the left offering a real highlight of the game. One of his energetic runs ended with a cross that picked out Roscrow, but his header was just wide. Osew then cut inside and struck a shot that flashed just over the crossbar. However, the Dons did seal victory on the night when substitute Chislett was fouled in the box and Roscrow stepped up to convert the penalty. It was a fine spot-kick and a deserved goal on the night for the Welshman after several near misses. Chislett also struck a shot just wide in the latter stages, but two was enough on a night of many positives, in particular with the performances of Wimbledon's young talents. 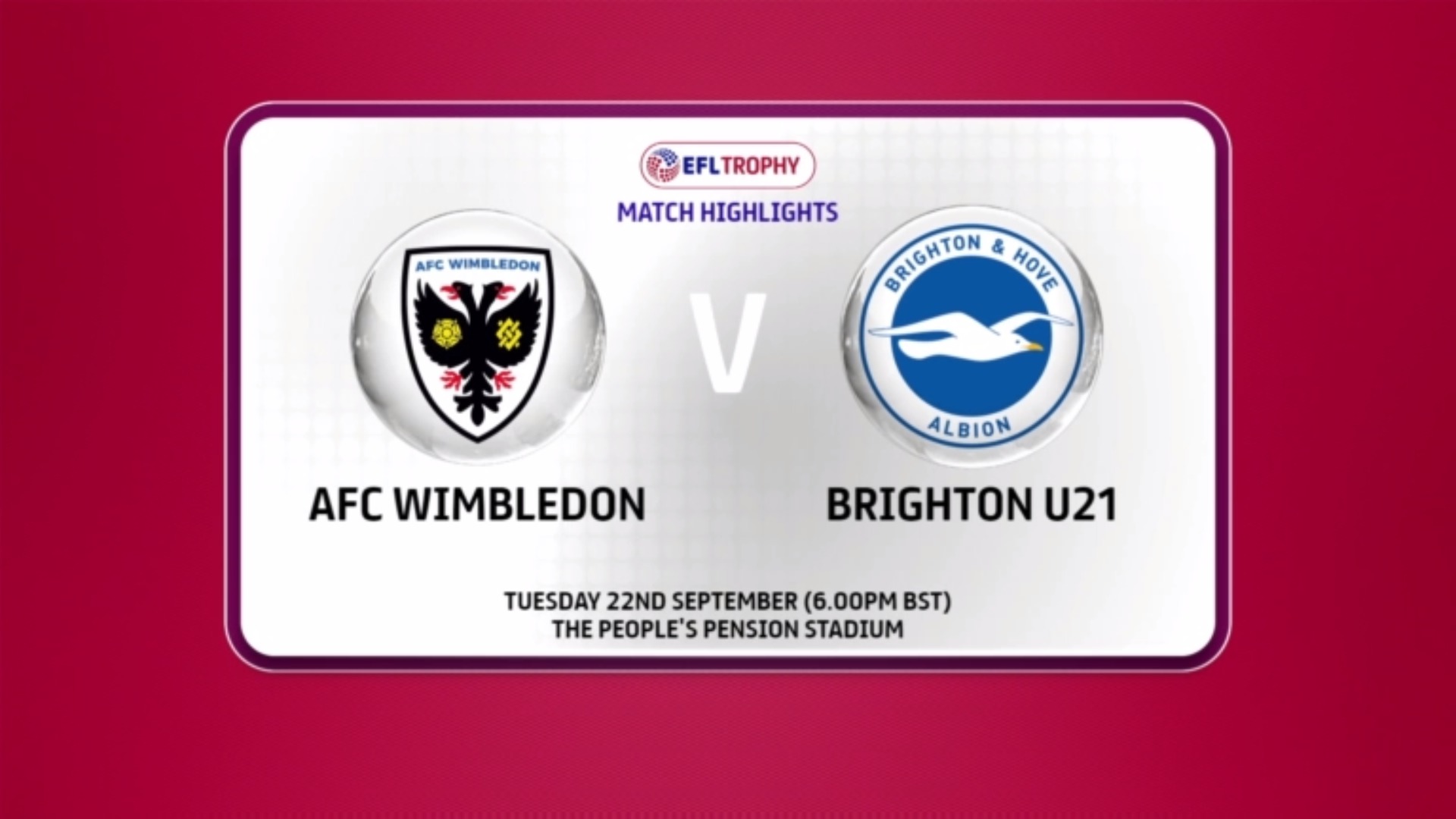 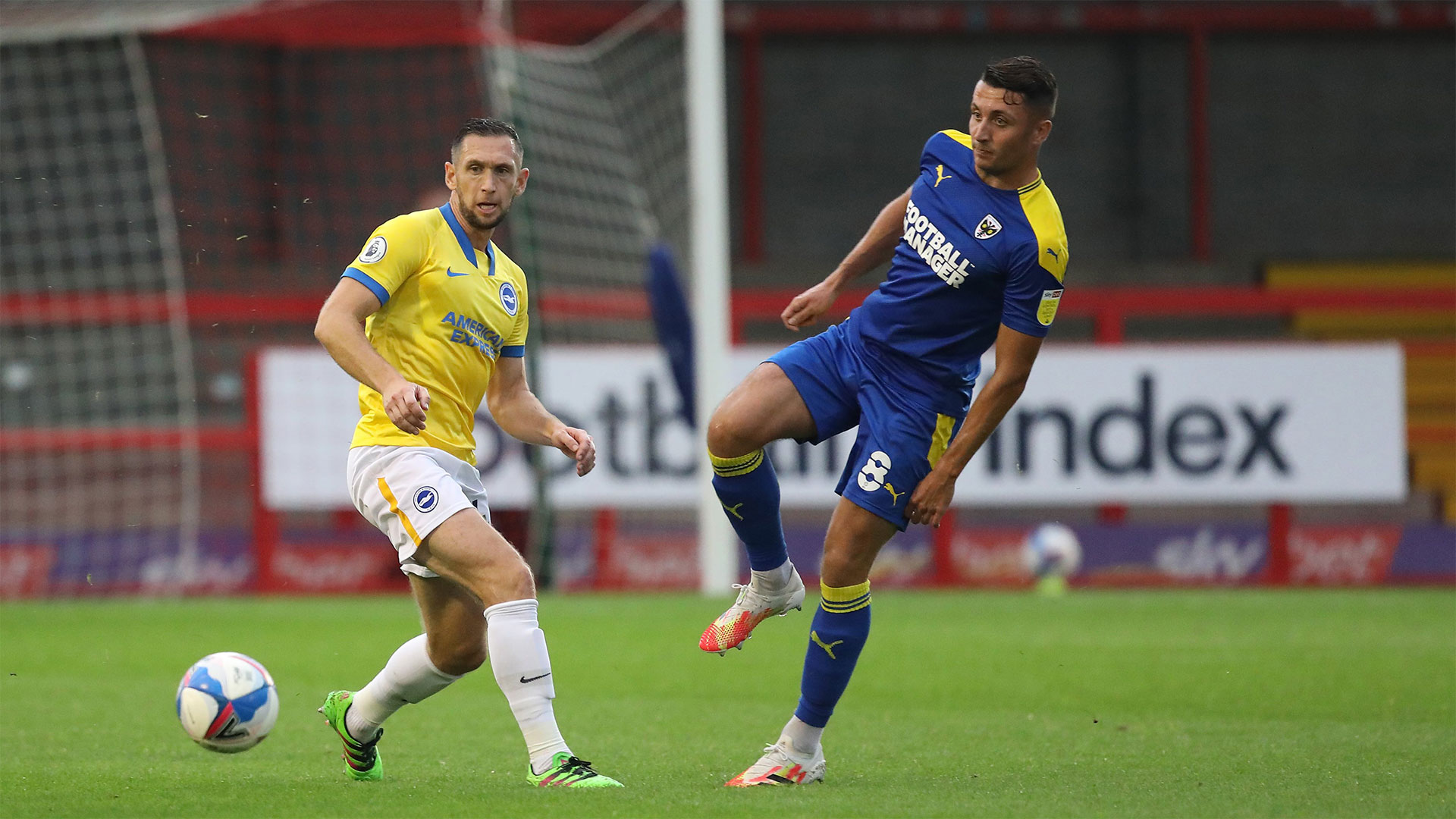 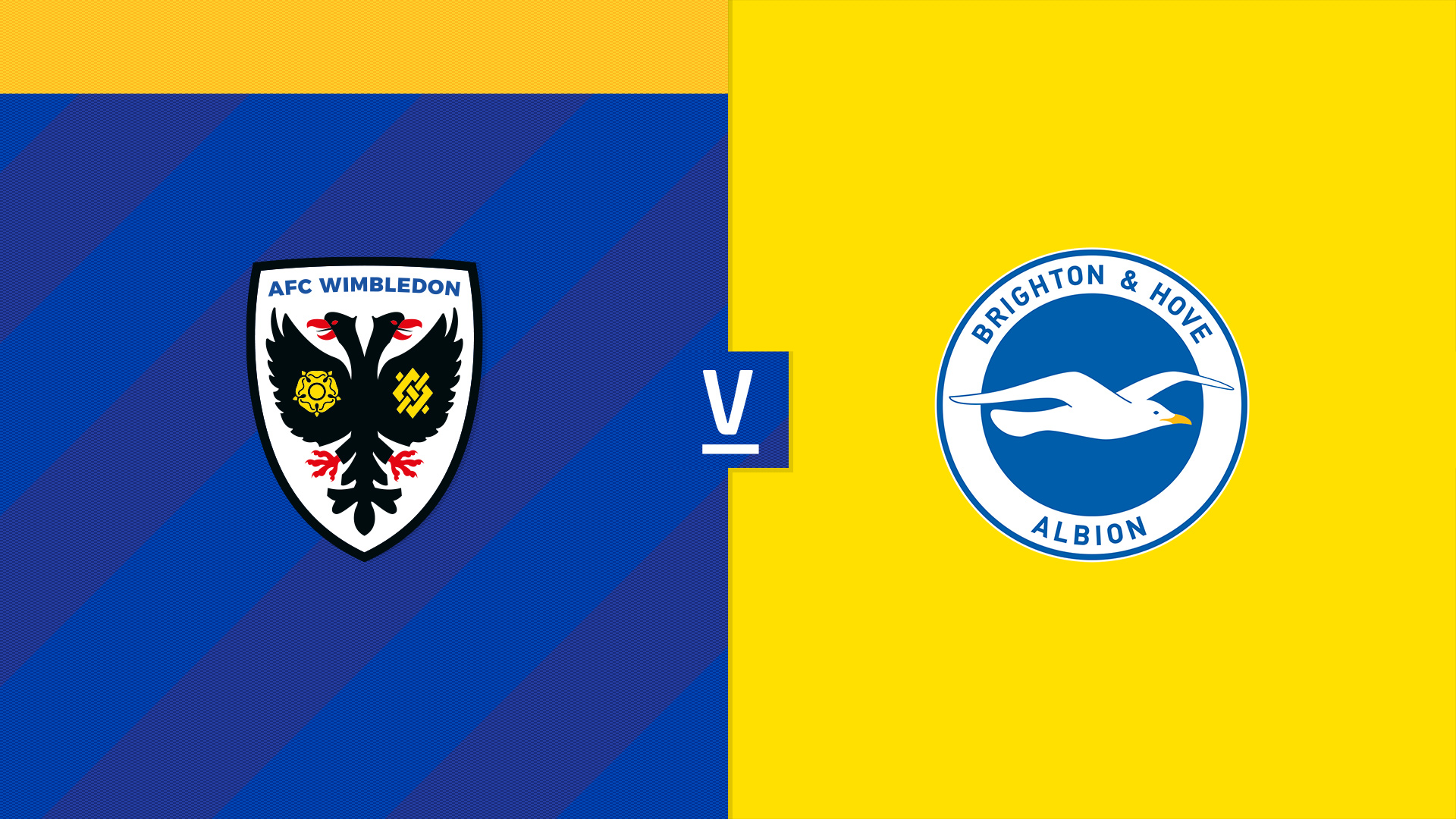