Goals by Ethan Chislett and Nesta Guinness-Walker earned a point at Northampton, as Wimbledon started the season by showing plenty of attacking invention.

Ethan Chislett, who scored after just 20 seconds, was at the heart of it, as he produced another display full of promise, in the 2-2 draw against League One new boys Northampton. Though the overall performance by Wimbledon was good, there was a sense that it was a missed opportunity as there was a chance to go 3-1 up before Northampton's second equaliser. Nevertheless, the Dons are unbeaten in three matches so far this season in all competitions with the cup elimination at Oxford having come after penalties.

Glyn Hodges made three changes to his starting line-up from the side that exited the Carabao Cup in gallant fashion at Oxford. One of the changes was enforced as goalkeeper Connal Trueman missed out due to a stomach bug and that meant Nik Tzanev was given a chance between the sticks. Shane McLoughlin and Ethan Chislett were both restored to the starting line-up in place of Cheye Alexander and Anthony Hartigan. The Dons faced a Northampton side promoted in the League 2 play-off final, Keith Curle's side having earned a reputation for success based on a direct style of football.

The hosts were allowed little time to settle as Wimbledon stormed into the lead with a goal after just 20 seconds. Ryan Longman was quick to pounce on a loose ball and he showed good awareness to set-up Pigott. Showing that he can also be a creator of goals as well as scoring them, Wimbledon's number 39 picked out Ethan Chislett, who produced a superb finish to leave Northampton keeper Shane Arnold with no chance. What a platform Wimbledon had to build on now and good passing football followed from the visitors, as the hosts were put on the back foot.

With 19 minutes on the clock, Northampton earned the equaliser after Terell Thomas was adjudged to have fouled just outside the box. Matt Warburton struck a sublime free-kick that found the top corner, leaving Tzanev with little chance. At the other end, Ryan Longman showed good skill to beat his marker, before striking a shot that flashed just over the crossbar. During an impressive first-half from Wimbledon as an attacking force, Chislett and Longman really caught the eye, the pair once again adding an extra dimension to our forward play.

The Dons marched back in front in the 23rd minute through a well-worked goal. Chislett showed good awareness to pick out Pigott in space on the left and his cut-back was perfect for Nesta Guinness-Walker, who finished superbly with an angled drive into the bottom corner. In a spell when Wimbledon were dominant, it should have been 3-1 when a cross by Callum Reilly picked out Shane McLoughlin, but he volleyed over from close-range. Less than two minutes later and the hosts were level through Ricky Korboa, who struck a shot that left Tzanev with no chance.

Despite conceding again, Wimbledon continued to have the better of it and another chance for a third goal followed. A fine move ended with Reilly picking out Paul Kalambayi on the left, but he lacked conviction with his shot and it drifted wide of the far post. Northampton ended the half on top and there was a let off for Wimbledon when Christopher Missilou header over the crossbar. It had certainly been an entertaining first-half, full of attacking intent from both sides.

The Dons came under pressure at the start of the second-half as Northampton strived to make the most of their aerial threat. Cross after cross came into the box with Wimbledon having to defend in numbers. Former Charlton winger Mark Marshall was a threat and it was his cross that set-up a chance for Cian Bolger, but his header was over the crossbar. More good play by Chislett relieved the pressure as he was involved in a move that ended with him shooting too close to Arnold. At the other end, there was a good chance for Northampton substitute Sam Hoskins, but he dragged his shot wide.

Despite not getting on the scoresheet, Pigott produced a very good forward display and he sent over a lovely cross from the right that picked out Nesta Guinness-Walker, but his goal-bound shot was blocked. With Alex Woodyard as a key influence in the centre of the park, Wimbledon looked the more likely to win it in the latter stages. Chislett continued to probe in attack and lovely play by him down the left ended with a cross that Longman almost got on the end of, but a Northampton defender just got there first. Terell Thomas headed over during injury-time and that meant the Dons had to settle for a point, but it was an encouraging display for the season ahead. 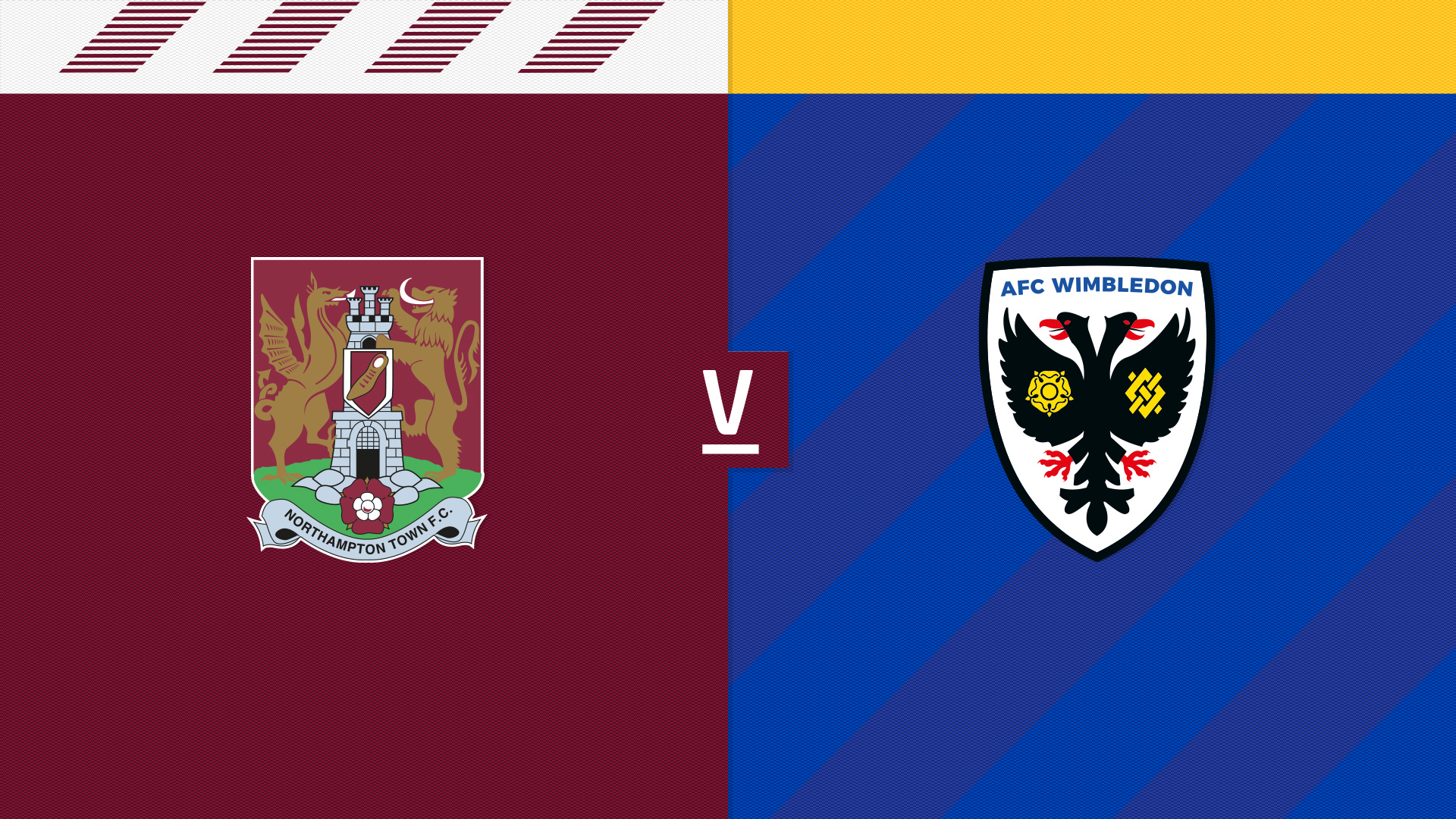 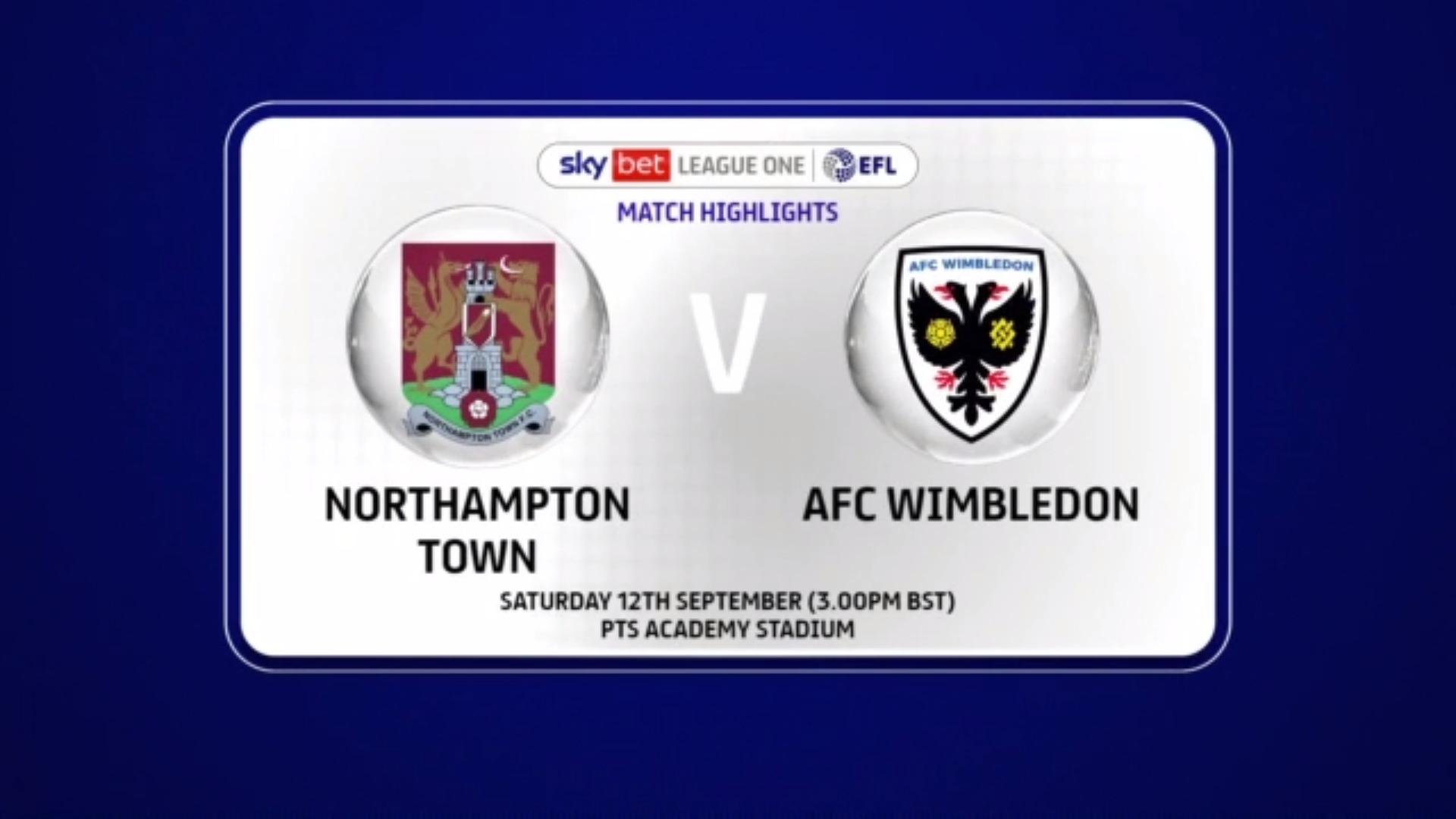 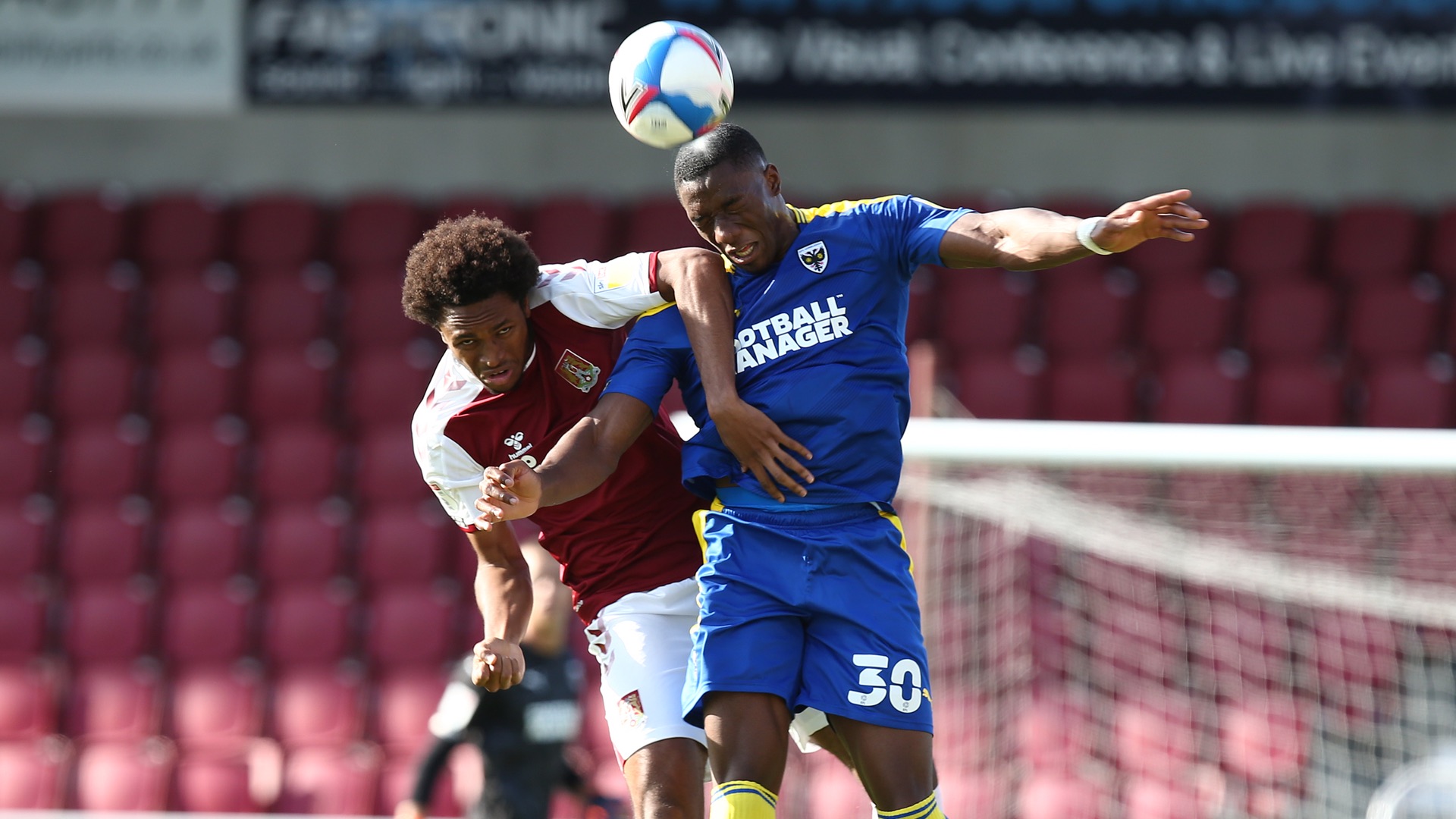