The attacking midfielder struck a sublime effort from 20 yards to seal an impressive fightback, Wimbledon earning a 2-1 victory after falling behind early in the second-half.

What a way to start the season for Mark Robinson’s side – and even better to welcome back the Dons travelling support with a brilliant victory. Not since Gillingham away in February 2020 had our loyal fans attended a Wimbledon game on the road, but they made up for it here with raucous celebrations greeting a win that was fully deserved for an enterprising away display.

If this is a sign of what’s to come during the rest of this season we will all be in for a treat! Solid defensive play combined with incisive attacking ensured that Wimbledon left the Keepmoat Stadium with all three points.  After Robbo took over in early 2021, the Dons lost just six matches in League One during the rest of last season and on this evidence there could be many more victories on our travels this season.

Despite making eight summer signings, Mark Robinson decided to start with just one of those new recruits with Luke McCormick handed his league debut. Zaki Oualah, Henry Lawrence, George Marsh, and Aaron Pressley all had to settle for places on the bench.

Nesta Guinness-Walker sent over a lovely cross from the left that picked out Ollie Palmer in the box, but he was unable to get enough of a connection on his header, and it was comfortably off target. Wimbledon dominated in the first 20 minutes, taking a firm grip on possession, and there were a lot of promising signs in attack. Ayoub Assal was finding space in behind, working the channels effectively with his energy and pace. With the Dons continuing to exert pressure, the hosts were forced to defend deep, and Luke McCormick almost got through on goal, but home keeper Pontus Dahlberg was out quickly to save with his feet.

The hosts finally showed a bit of attacking ambition with 20 minutes gone, and Cheye Alexander displayed his defensive resilience to cut out a cross after Doncaster had worked space down their left by putting together a fine move. As the game progressed, Assal continued to offer the most threat, and he had a golden opportunity to make the breakthrough in the 35th minute. McCormick provided a glimpse of his talent to set it up with a lovely defence-splitting pass to pick out Assal, who took the ball in his stride, but struck it too close to Dahlberg, who saved with his feet.

As we progressed towards half-time, Doncaster showed more attacking urgency, and Ben Heneghan was required to make a fine block just inside his area. ‘Big Ben’ was right in the thick of the action from the subsequent corner too as he reacted first to head away from danger emphatically. The half-time whistle shrilled with the hosts having offered very minimal threat, and the Dons had certainly been the better side in the first-half.

Despite Wimbledon’s superiority before the break, the match quickly turned in Doncaster’s favour just seconds into the second-half. A routine throw-in from the left was flicked on at the near post, and Charlie Seaman met the ball with a fine strike that Nik Tzanev had little chance of saving. The reaction from Wimbledon was exactly what was required in the circumstances, Anthony Hartigan and Alex Woodyard playing a big part in the fightback by earning good possession in the midfield engine room. The Dons equalised in style with a superbly taken goal in the 58th minute. Ollie Palmer, Jack Rudoni, and Luke McCormick all battled for the loose ball on the edge of the area and the latter smartly touched the ball through for Assal. There was still plenty of work to do for the 19-year-old attacker as Dahlberg came out quickly, but he kept his cool to produce a clinical low finish into the back of the net.

The Dons had certainly deserved to be level, at the very least, and shortly afterwards came a half chance for McCormick, but his shot was blocked. With 20 minutes remaining, Robbo made a double change. George Marsh and Aaron Pressley were both sent on for their Dons debuts with Anthony Hartigan and Ollie Palmer making way. What turned out to be the winner arrived in the 74th minute after Matt Smith handled the ball on the edge of the area. Though just 20 yards out, it was the type of free-kick that we've seen hammered over the crossbar on many occasions. Not this time though as McCormick struck a sublime low effort into the bottom corner to send the Dons supporters behind that goal into delirium.

Doncaster never really looked like earning an equaliser until deep into injury-time when Tom Anderson headed over the crossbar from close range. That would have been rough justice on Wimbledon after a team performance that fully deserved maximum reward. Defensively sound throughout with Heneghan and Will Nightingale at the heart of a well drilled back-line, there could be plenty more away wins to come in the rest of the season if this display is anything to go by.

The big kick-off is almost here - and there's still time to get your ticket for Doncaster.

For the first time this year, our players will have the backing of the Dons travelling army once again! Get your ticket now to show your support for Mark Robinson's boys in South Yorkshire.

Though tickets can be purchased on the day, Doncaster are advising that you buy in advance. Due to the host club having to follow Covid guidelines/track and trace, there is more chance of you having to queue to buy a ticket if you leave it until the day.

Prices are as follows: 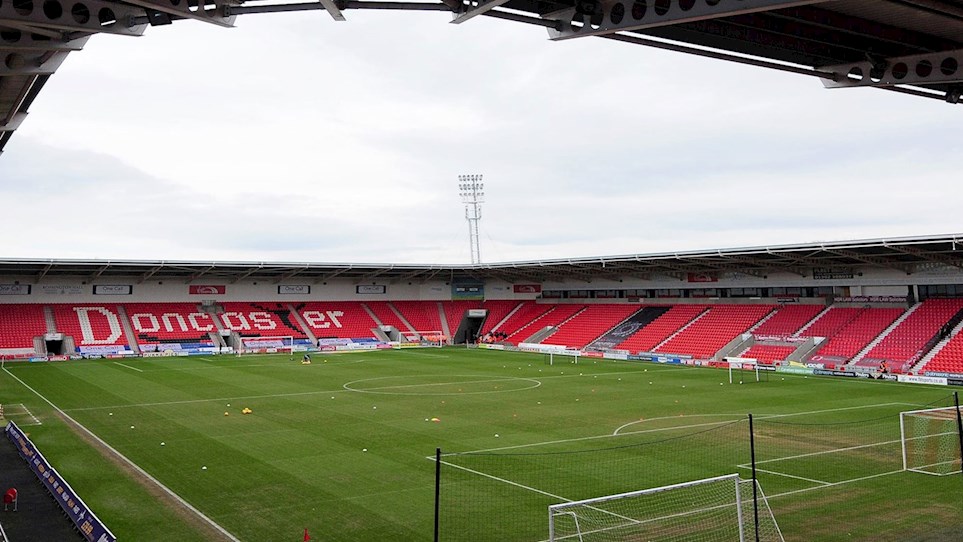 Tickets on sale for league opener at Doncaster


AFC Wimbledon start the League One campaign at Doncaster Rovers on Saturday 7 August and tickets are now on sale for this match. 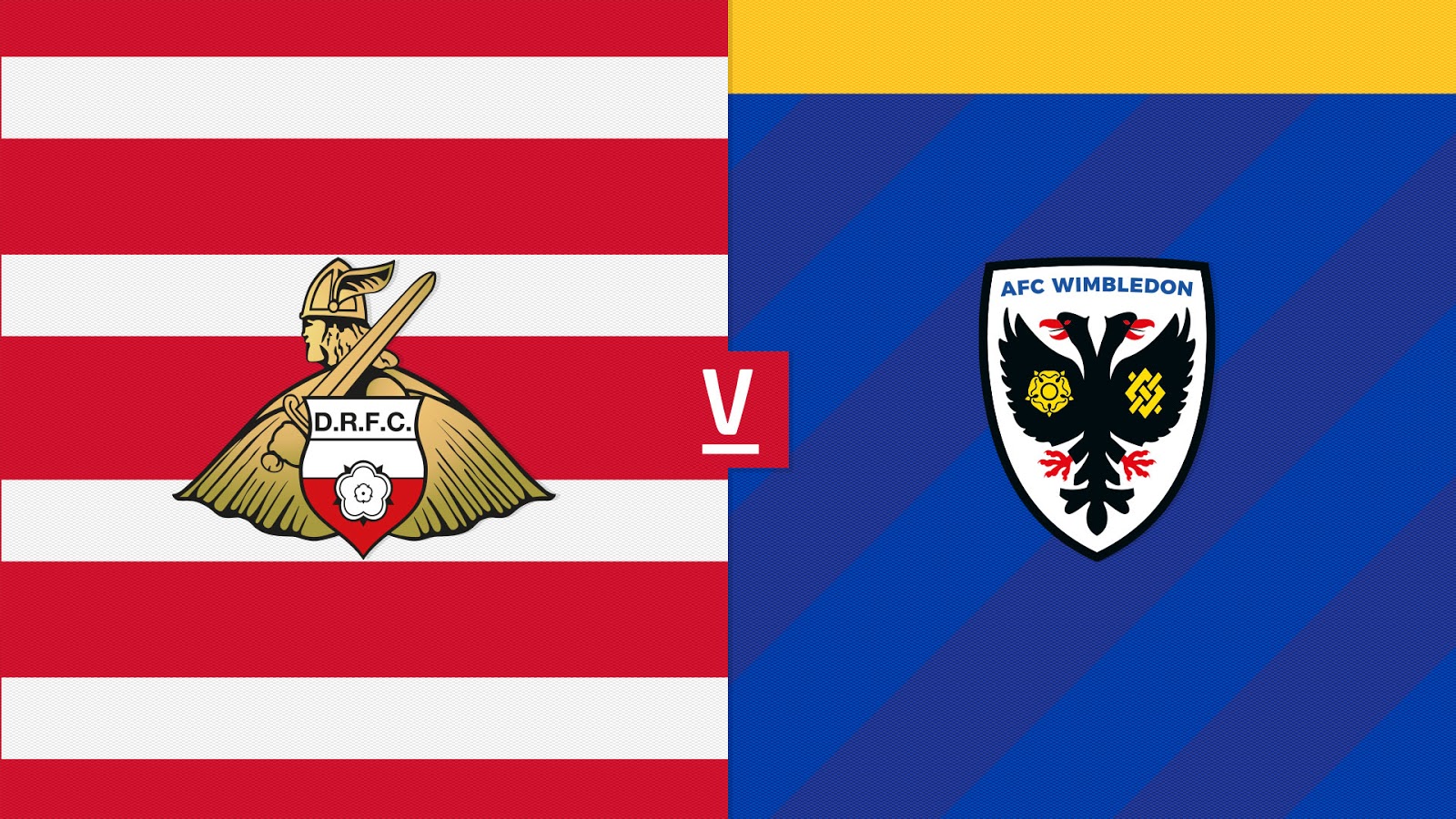 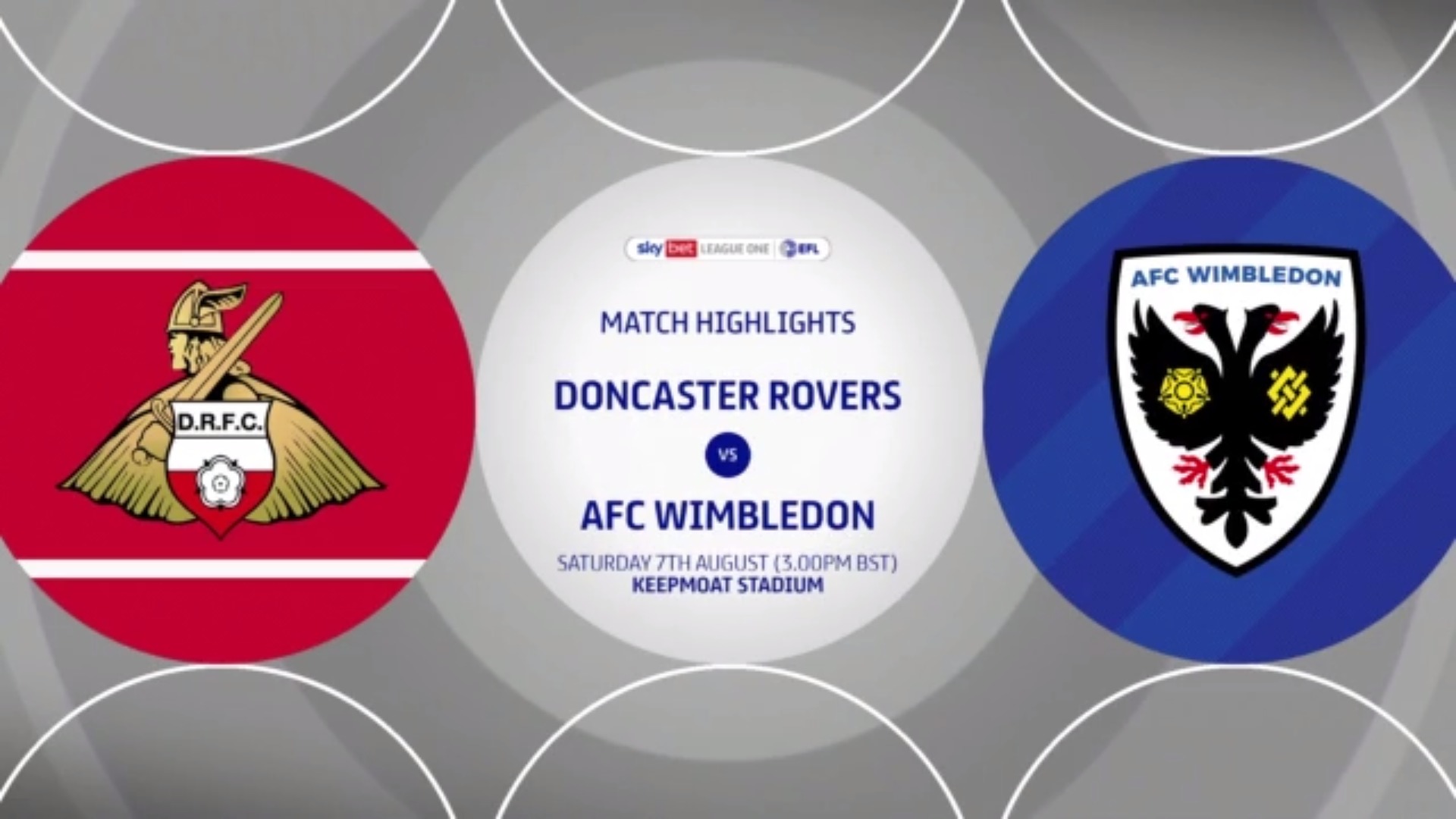 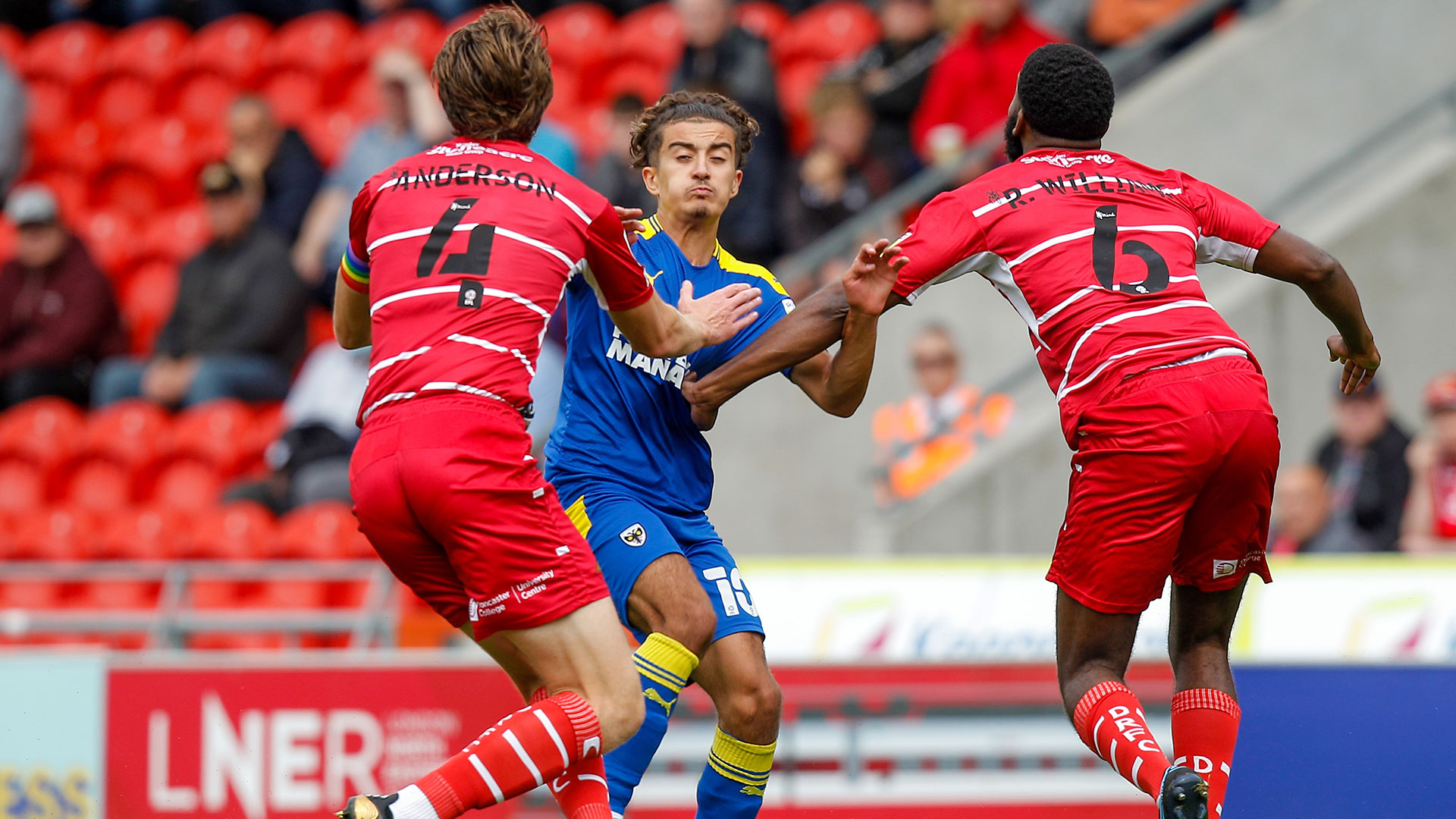