Lee Brown returns to the squad for Saturday’s visit from Sunderland, but fellow defender Dan Csoka won't be available.

Our new left-back signed from Portsmouth had to miss the midweek defeat to Rotherham, but has recovered from a tight glute. Csoka was withdrawn at half-time against the league leaders and is ruled out of our second successive home game. Even though he was able to train on Friday, the Hungarian centre-back won’t be risked.

“Lee is looking better,” said Head Coach Mark Robinson. “He trained on Thursday and really well too. He’ll be back in contention. We’ve checked with Dan and he’s feeling better, but it was a situation at the time where you can’t take risks.

“Everything seems to have calmed down and we’re monitoring the situation at the moment. He’s resting and then we’ll look at it. He’s not available for Saturday unfortunately, but the main thing is that he is well and the situation has calmed down.

“Egli Kaja has had a little calf problem and was due to go for a scan, but he also won’t be involved on Saturday.”

There was better news concerning our trio of hamstring injury victims with striker Aaron Pressley perhaps the closest to making a return soon. The Scotland youngster came on for just over a quarter of an hour in Brentford B’s 2-1 defeat to Halmstads BK in a game out in Portugal earlier today.

“Brentford called me to get permission for Aaron to get some minutes,” said Robbo. “He should be back sooner rather than later. That should mean even more competition.

“Alex Woodyard has just had a scan and it’s all looking positive. He’s not ready yet, but it’s all going in the right direction. I’ll talk with Tim Maynard and check, but he’s probably going to be out for a few games yet.

“Henry Lawrence is going to be longer term, maybe three or four weeks. It’s a real shame, but at some point all of these players are going to have a part to play.”

Robbo remains confident that our first win since away at Accrington Stanley in early December will come soon and when it does things will turn - with 48 points still to play for.

“If you use this period in the right way, once it turns, you should come out of it for good,” said Robbo. “That’s the key. That’s what I’ve said to the lads. No one wants to go through this, but it can make you even stronger.

“We’ve got to turn it into wins now. Those small margins we’ve got to put in our favour. You don’t do that by relying on ifs and buts, refereeing decisions, or all those sorts of things. You’ve got to do it by continuously doing the right things, taking the brakes off in certain areas, and not being risk adverse in the right way. That’s what we’ll do."

Click on the link below to watch an extended interview with Mark Robinson, ahead of tomorrow’s visit from Sunderland, via our official YouTube channel.

Mark Robinson’s side showcased their finest qualities during a highly-charged 90 minutes that deservedly earned a point against a promotion-chasing Sunderland side.

The Dons had been left smarting from a midweek defeat against Rotherham United, but were right back at it this afternoon, giving simply everything in front of a typically energetic home crowd.

Every fan of a Wimbledon persuasion will have left the stadium feeling satisfied by what they had seen from our young side who certainly put their best foot forward in a game that was not for the faint hearted - the tough tackles and battles for possession engulfing the second half.

It created the backdrop for a well-fought and full-blooded contest that was a brilliant advert for League One football. Luke McCormick gave Wimbledon the lead from the spot before Alex Pritchard fired in a brilliant free-kick to level the scores, but the real story was that our young side had well and truly got their mojo back at this crucial stage of the season.

Robbo rang the changes once again for this game as the likes of Will Nightingale, Ethan Chislett, McCormick, Paul Osew and Lee Brown came in for Paul Kalambayi, Anthony Hartigan, Cheye Alexander, Nesta Guinness-Walker and Dan Csoka.

A slight chill in the air was complimented by a ray of sunshine on the far side as this highly anticipated clash got underway in front of a sell-out crowd, who quickly began to get the stands bouncing with a wide array of chants.

Wimbledon’s formation certainly had an attacking feel about it, but our creative talents still stuck to their defensive responsibilities well as always, cutting off the central passing lanes and forcing Sunderland wide at every opportunity. And as a result of this it didn’t take long for the Dons to take the lead – the Black Cats being their own worst enemies as they were penalised for a handball in the area.

That left McCormick with the simplest of tasks as he calmly rolled home from the spot to put the men in yellow and blue ahead. The Dons were now in the ascendancy and almost doubled the lead immediately, numerous efforts from practically on the goal line somehow failing to find the target as our opponents from the North East were let off the hook.

However, as has been the theme in recent weeks, Wimbledon were pegged back as Sunderland equalised in spectacular style. Pritchard lined up a free-kick, which had the right combination of whip, dip and power to beat Nik Tzanev. It was a blow which came against the run of play, and it temporarily halted what had been some steadily building momentum from our boys as the two sides headed in level at the break.

The second-half began in a stretched and open fashion with the visitors having the first half chance as Ross Stewart was found on the far side of the area. Fortunately for the Dons his touch was heavy, allowing the alert Osew to snap in with a potentially goal saving tackle. It set the tone for what would be a truly gripping 45 minutes as the two sides took it in turns to plough forward in search of the advantage.

Challenges were flying in all over the pitch, with some being on the borderline of legality as the officials struggled to keep control of the game at times, especially in one instance when Osew was absurdly clattered into the technical area as he looked to instigate a quick counter-attack. It failed to take the shine off of what had been a complete performance from our attacking full back, who provided the key combination of defensive solidity and attacking verve down the right-hand side.

As we entered the final 10 minutes it was anyone’s game as it slowly became an end-to-end contest that was really up for grabs – despite there being little in the way of goalmouth action. However, there was some disappointment for the Dons as we entered stoppage time, as McCormick received his second yellow card for a late challenge – a harsh punishment for a player that had given everything for the cause in a deeper-lying midfield role.

There was then yet more drama to come as Wimbledon were denied a penalty at the death, with Ayoub Assal going down under a challenge in the area as the seconds ticked away. The home appeals were heard all around the ground, but referee Simon Mather remarkably remained unmoved.

Alas it would be the final action of this rollercoaster contest as the points were fairly shared between the two sides who were out on their feet at the full-time whistle. The Dons now have a welcome week-long break before making the long trip north to take on Bolton Wanderers. 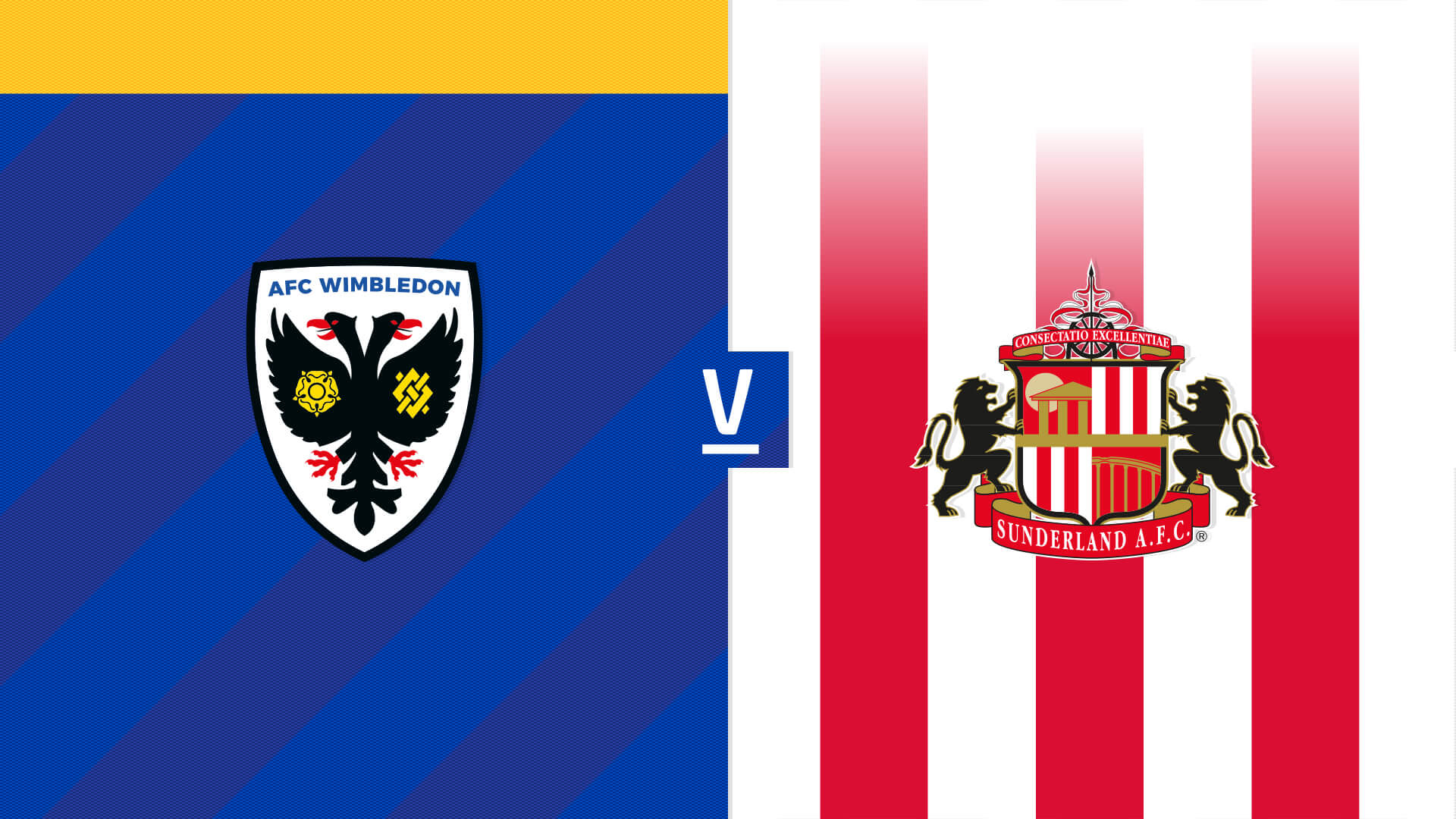 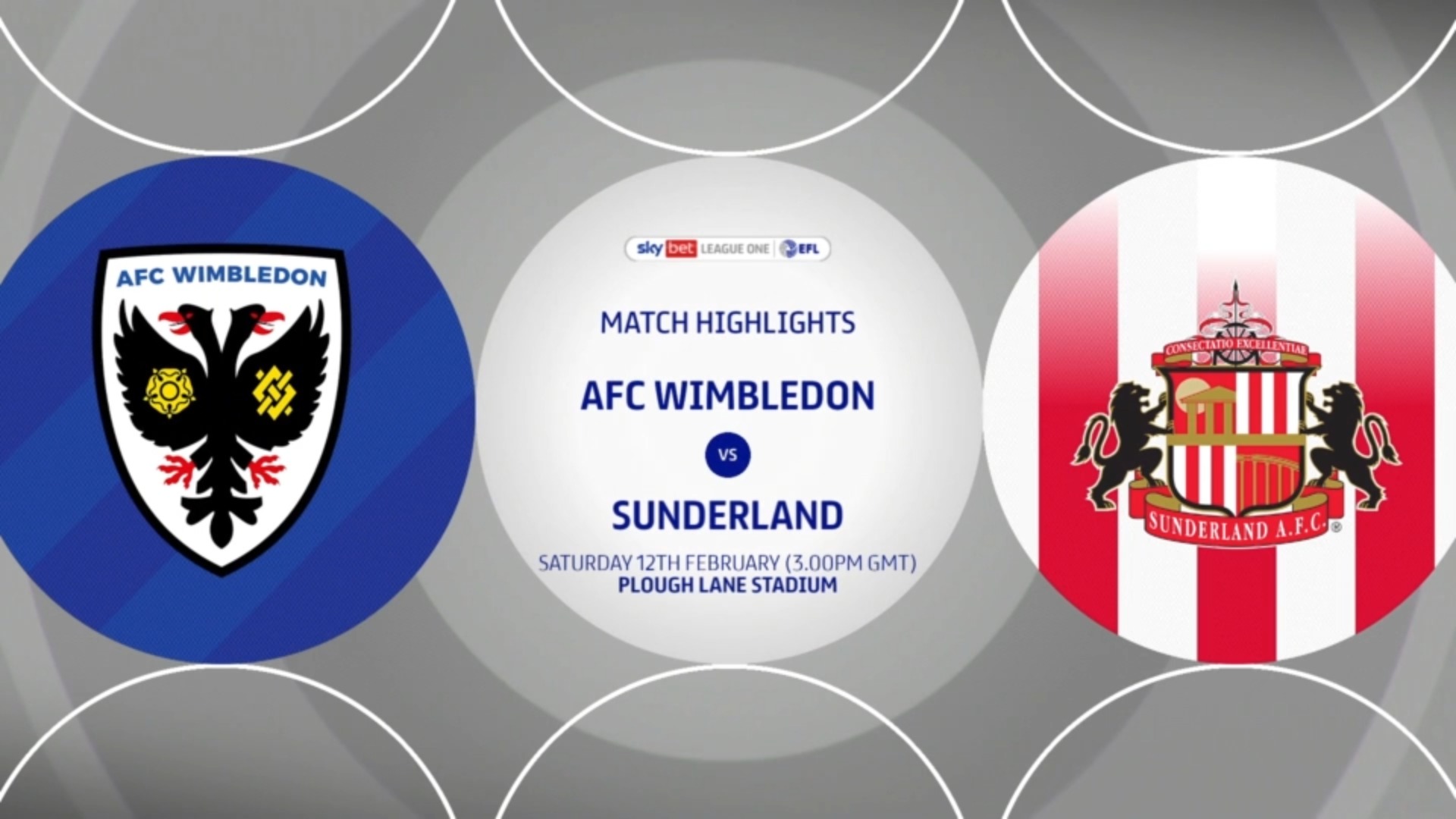 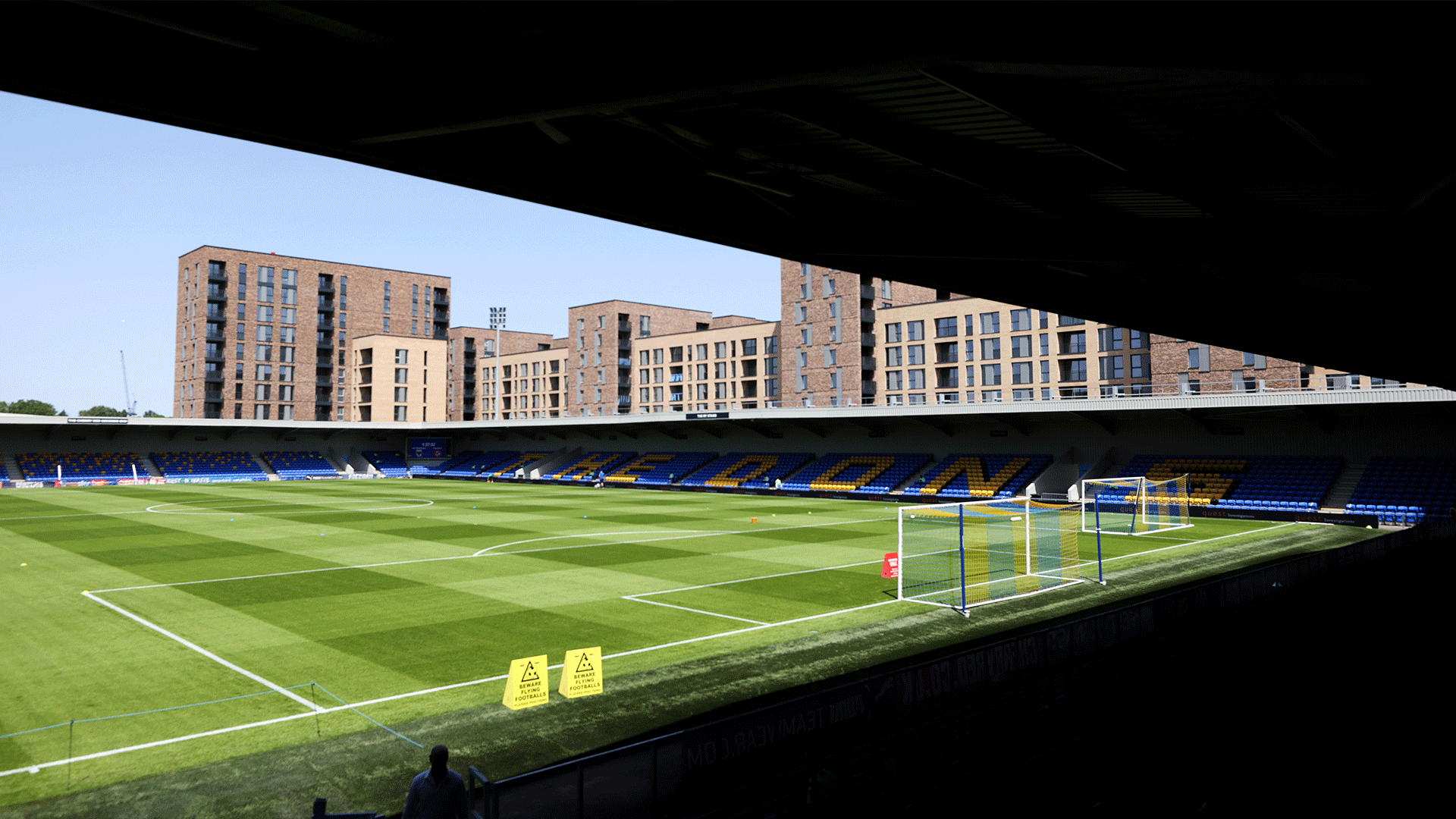