Ayoub Assal bounced back after a testing week to lead the way towards a second-half Dons revival today.

After a first-half when Fleetwood held sway, Assal struck the equaliser and Luke McCormick put the Dons in front, before the visitors struck back to earn a 2-2 draw. On balance, it was probably a fair outcome and though there was an element of disappointment after Robbo's boys let a 2-1 lead slip, there were a lot of encouraging signs.

Top of that list was Assal's return to the flying form that made him one of the leading young players in League One last season. His impressive second-half display came at the end of a week that included a successful club appeal against an allegation for spitting - proved to be completely incorrect after video evidence and the support of Tuesday's opponents Crewe.

After a disapointing first-half performance from Wimbledon, Assal wasn't the only one to explode into life too as McCormick produced a hugely encouraging display. Buoyed on by a vociferous home crowd, our stadium was rocking again in the second-half, and that offered an indication that our players have rediscovered the attacking verve that was so entertaining earlier this season. 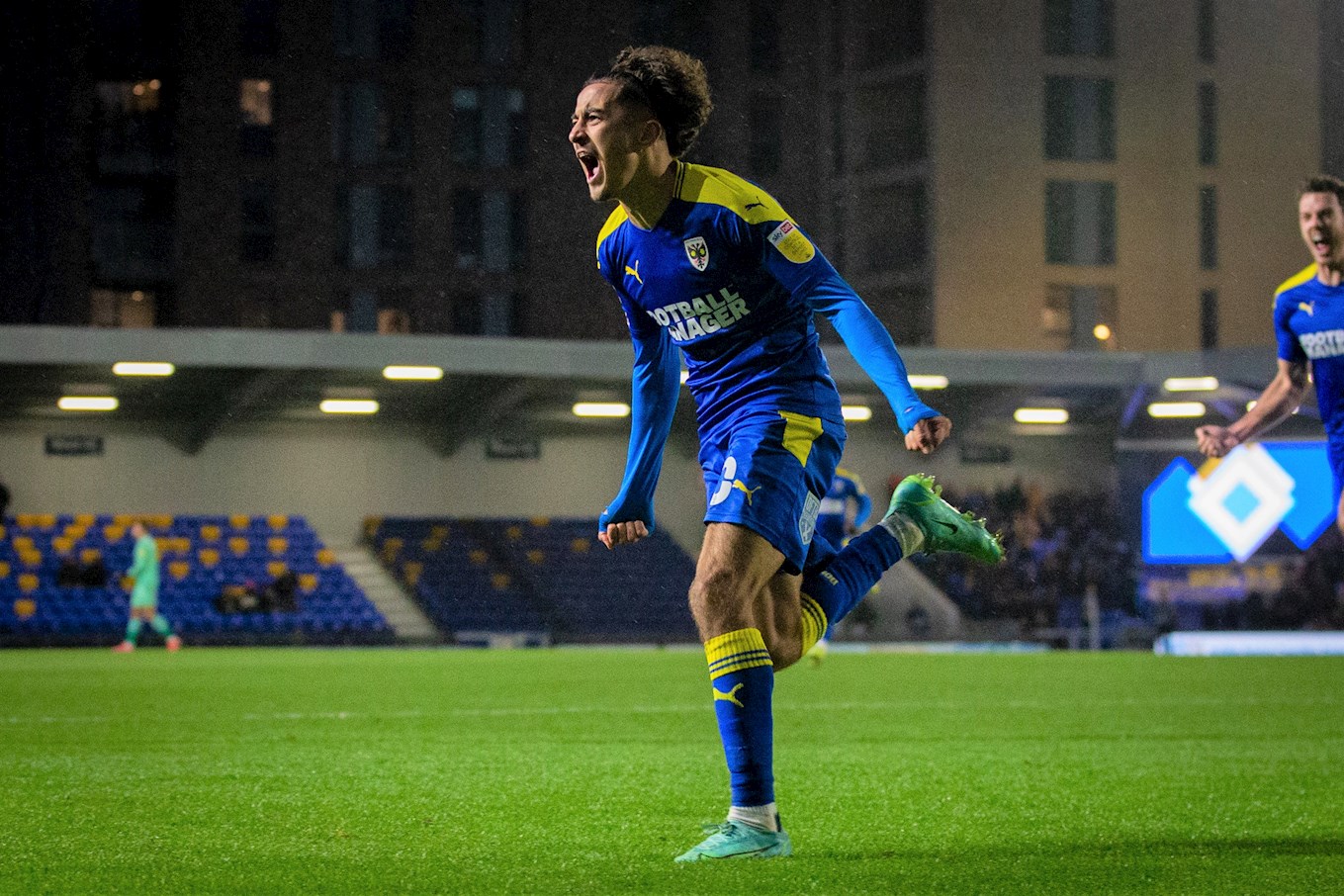 Following Tuesday’s impressive display versus Crewe, Mark Robinson decided to select the same starting 11. There was a notable inclusion on the substitutes’ bench with Dapo Mebude back in the squad to potentially offer a different attacking option. The visitors came into this match after making an important change at the top with manager Simon Grayson having departed the club and Stephen Crainey installed as Interim Manager.

Aiming to build on the positivity created by that all-action attacking performance in midweek, the Dons were quick out of the blocks and a fine move ended with Luke McCormick finding Paul Osew in space in the box, but he passed up the chance to shoot and the opportunity was gone. That attack was not a sign of things to come though as Fleetwood established early superiority in midfield.

There was a key incident in this match in the 18th minute when Fleetwood thought they had opened the scoring, but it was eventually ruled out for offside. After a pass out from the back by Dan Coska was intercepted, Fleetwood quickly switched the play to the left side and though Nik Tzanev saved the initial shot, Callum Morton found the roof of the net with an emphatic shot. However, the frankly inciteful and over the top celebrations in front of our fans in the South London Movers Stand were cut short when the referee went over to see his assistant and the goal was disallowed. What a relief for all in blue and yellow – and that was summed up by the jubilant celebrations that followed!

Midway through the first-half came a very late challenge on Assal, who was hacked down just inside the Fleetwood half, and Jay Matete was deservedly shown a yellow card. However, just minutes later Ben Heneghan was also booked after a late challenge that stopped a Fleetwood break. In a scrappy first-half when the Dons struggled to get going, the visitors were well on top and they did take the lead in the 35th minute. Heneghan’s loose pass was intercepted and Fleetwood quickly exploited the space on our right side. With Nik Tzanev caught in the no man’s land, Ged Garner needed no second invitation to pounce and he slotted home clinically to give his side the lead.

The Dons found it difficult to conjure up a response as Fleetwood packed the midfield areas and dominated possession. When we did manage to get into their final third our players came up against a stubborn defence as Fleetwood defended in numbers. As we approached half-time the Dons showed signs of life as an attacking force. Nesta Guinness-Walker sent over a superb cross from the left, but no one was able to get on the end of it. Then Assal broke powerfully down the left and cut the ball back for Ollie Palmer, but it was difficult for our in-form striker to direct the ball towards goal and his effort was wide.

With a 1-0 deficit at the break and after a first-half when Wimbledon were second best, Robbo needed a positive response from his side at the start of the second-half – and our players certainly delivered. Within eight minutes of the restart it was 1-1. Anthony Hartigan’s superb free-kick from our left side caused panic in the Fleetwood ranks with Dan Csoka making a nuisance of himself and the ball fell nicely for Ayoub Assal, who struck a superb effort into the roof of the net. That signalled euphoria around the stadium as the home faithful celebrated and the volume was cranked up as they watched their team search for a second goal.

Far from being a side on the slide and accepting their fate, Fleetwood stayed strong and defended valiantly to stop Wimbledon gaining the upper hand. Robbo therefore made his first change in the 69th minute with Henry Lawrence introduced for Paul Osew. The Dons continued to go all out for three points and a much-improved second-half display was rewarded with a second goal. A fine move down our left ended with lovely play by Ollie Palmer to set-up Luke McCormick and he produced a clinical low finish.

It appeared that Wimbledon's stirring second-half display was going to earn a second successive victory, but the visitors stormed back. An equaliser followed and it was a really bad one to concede. Our defence failed to clear the danger and Callum Johnson pounced after a goalmouth scramble to restore parity. Ten minutes of injury-time failed to separate the sides, and Wimbledon can take encouragement from four points out of the last six on offer. There's now a full week for Robbo to prepare the Dons for another home challenge - the FA Cup tie versus Cheltenham. 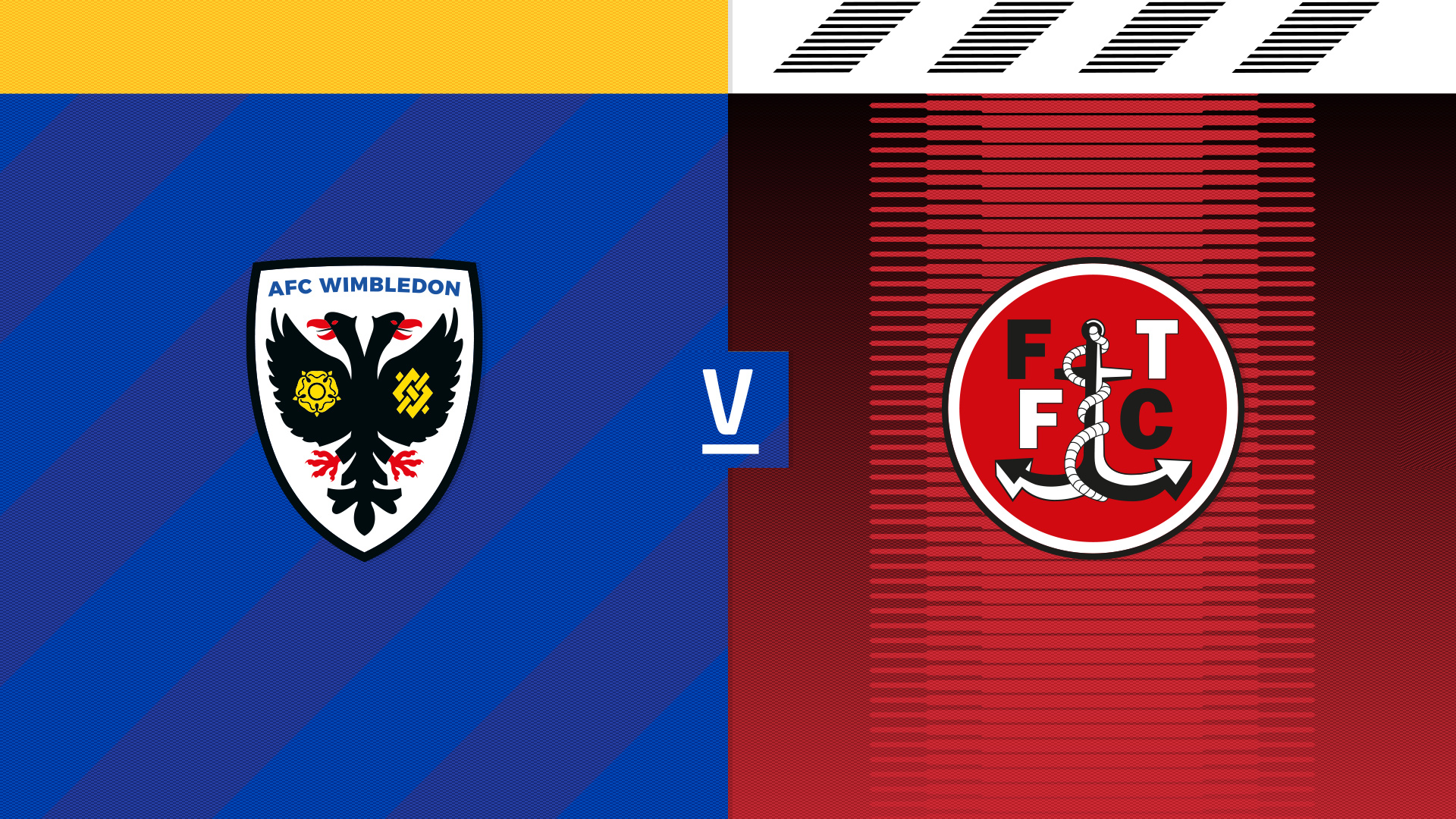 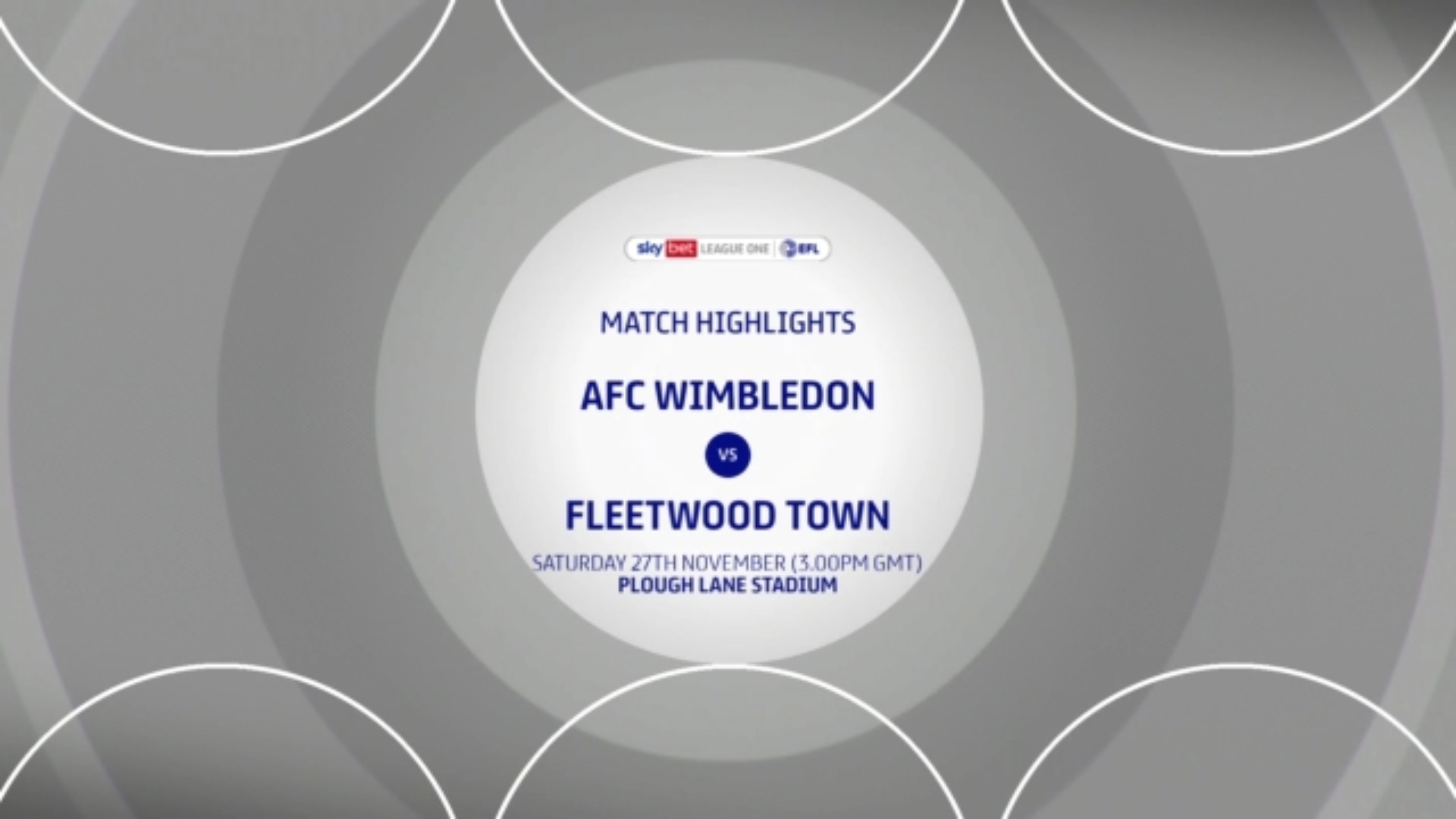 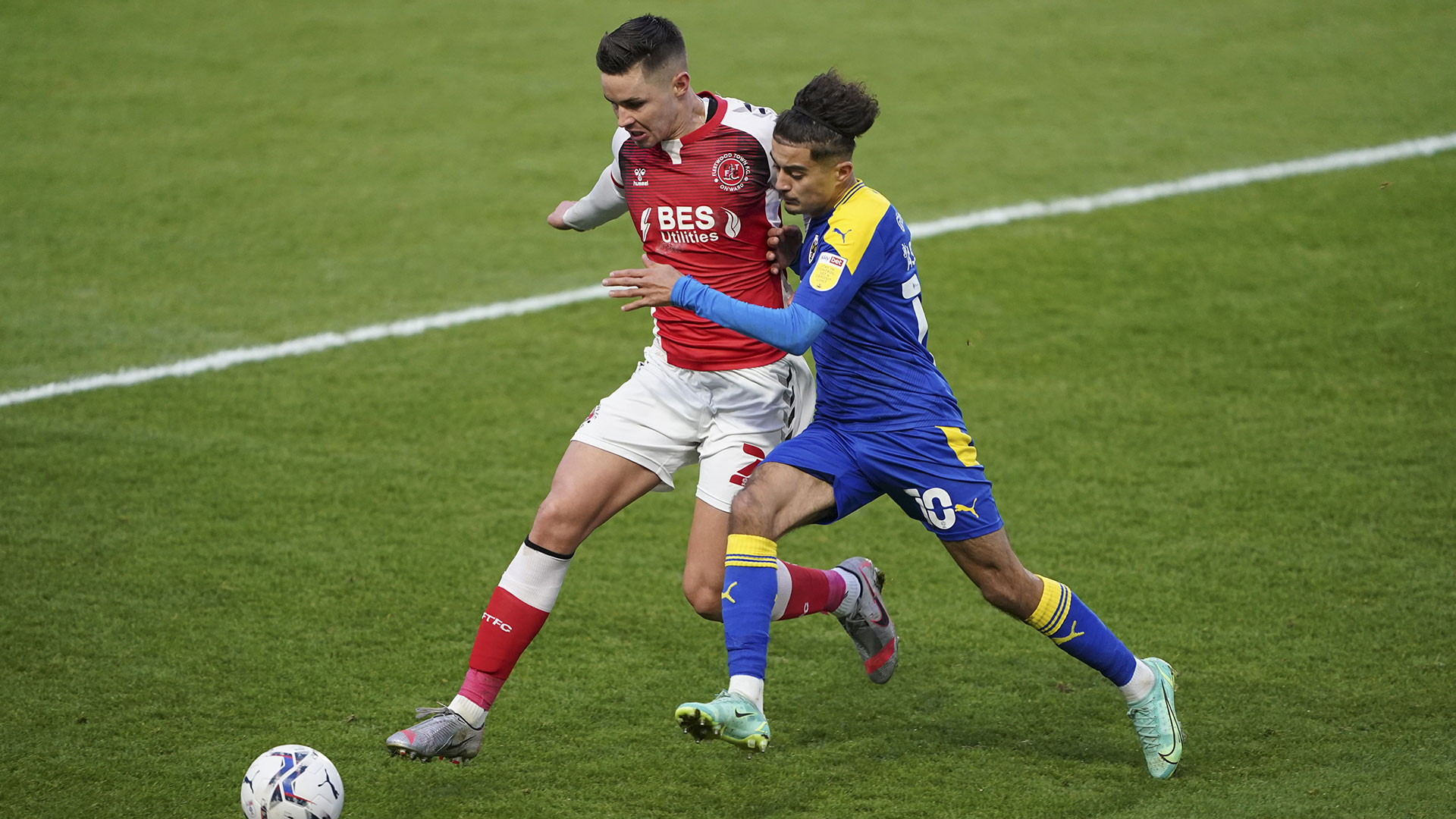