The Dons ended a five-match winless sequence with a deserved victory at Lincoln tonight.

The winning margin of 1-0 didn't really tell the full story as Wimbledon had plenty of chances to score more goals in a game dominated by Robbo's boys. The victory - Wimbledon's first 1-0 league win this season - rewarded the 369 Dons that made the long trip to Lincolnshire on a Tuesday night. The scenes that greeted the victory once again showed the connection between our first-team staff, players, and the supporters as they all celebrated together.

Aaron Pressley's fifth minute penalty turned out to be enough, as a very good all-round team display earned a third league away win for the Dons. Perhaps the pick of the bunch was captain Alex Woodyard, who held things together in midfield, using all of his experience to defy his old club.

Mark Robinson made three changes to his starting line-up after the 2-2 draw versus Sheffield Wednesday. Dapo Mebude missed out on the squad altogether through illness and his place in the side was taken by fit-again Aaron Pressley. Henry Lawrence was recalled at right-back with Cheye Alexander on the bench and Luke McCormick came in for Ethan Chislett. Woodyard was back playing in front of the Lincoln fans for the first time since leaving the club where he was a real favourite.

Wimbledon enjoyed the perfect start to this match. Luke McCormick won the ball in a great position, but he was brought down in the box by Conor McGrandles. Aaron Pressley subsequently made no mistake from 12 yards, his well placed effort finding the bottom corner despite Lincoln keeper Josh Griffiths diving the right way. The opening goal came inside five minutes, and Wimbledon now had a real platform to build on. The Dons continued to dominate in the opening exchanges and a fine move involving Jack Rudoni and Alex Woodyard ended with Henry Lawrence just failing to get on the end of Anthony Hartigan’s pass.

Lincoln fashioned their first chance in the 15th minute when a cross from the right found its way to Ted Bishop at the back post, but he missed the target from close range. Bishop also tried his luck with a shot that flashed just over the crossbar. However, the Dons continued to hold a tight grip on possession and a golden chance arrived midway through the first-half. An impressive team move ended with Rudoni through on goal, but he dragged his shot just wide.

Playing on the right side, Rudoni showed lovely skill to beat his marker and set-up a shooting chance, but his goal-bound shot was blocked. The Dons were getting plenty of joy on the right side and Henry Lawrence skipped past two or three challenges, before sending through a pass that almost picked out Nesta Guinness-Walker, but Lincoln keeper Griffiths got there first.

With Wimbledon having dominated the first-half, you felt that a second goal was required to really make it count, otherwise it could be a different game in the second-half. As we approached half-time the hosts were really struggling, pinned deep into their own half. Hartigan, who impressed throughout with his fine array of passing, put through a superb ball that picked out McCormick and his cross was steered home by Pressley, but the flag was up for offside.

A quick breakaway offered a half chance for Wimbledon at the start of the second-half, but a shot by Ayoub Assal had the sting taken out of it by a deflection, and Griffiths grasped it comfortably. The hosts were always going to have a spell when they exerted a bit of pressure and that came as we approached the hour mark. Lewis Fiorini struck a shot from outside the area that flashed just wide and the home crowd started to raise the decibel levels inside the stadium.

It was only a fleeting spell of pressure from the hosts though. Woodyard was at his imperious best in the centre of the park, breaking up play whenever it was needed and keeping possession to stop Lincoln gaining any momentum. The Dons almost doubled the advantage when Rudoni shifted the ball superbly onto his left foot on the right side, before curling an effort just wide of the far post.

The hosts attempted to increase the tempo in the latter stages, but the Dons defended well, and held onto the lead fairly comfortably. It may have been a narrow win, but there was little doubt this victory was fully merited, and it was another fine display on the road this season.

Our next away game is at Lincoln City on Tuesday 19 October and tickets are now available to buy for this match.

Your support will be greatly appreciated in Lincolnshire as Robbo's boys bid to recapture the away form that has earned wins on the road this season at Doncaster, Charlton, Northampton, and Morecambe.

Visit our online ticket page to make a purchase for this game.

Please note that Lincoln have classified this match as all-ticket and our supporters are advised to book in advance (up until 12 noon on Monday 18 October).

Four car park bays will be available at Lincoln for visiting supporters with disabilities. These are issued on a first-come, first-served basis to Blue Badge holders only. Supporters must purchase these directly through Lincoln's ticket office on 01522 880011 at a price of £5. Bookings must be made at least 48 hours before kick-off.

We will be organising a coach for fans to this game, and more details about this will follow in due course. 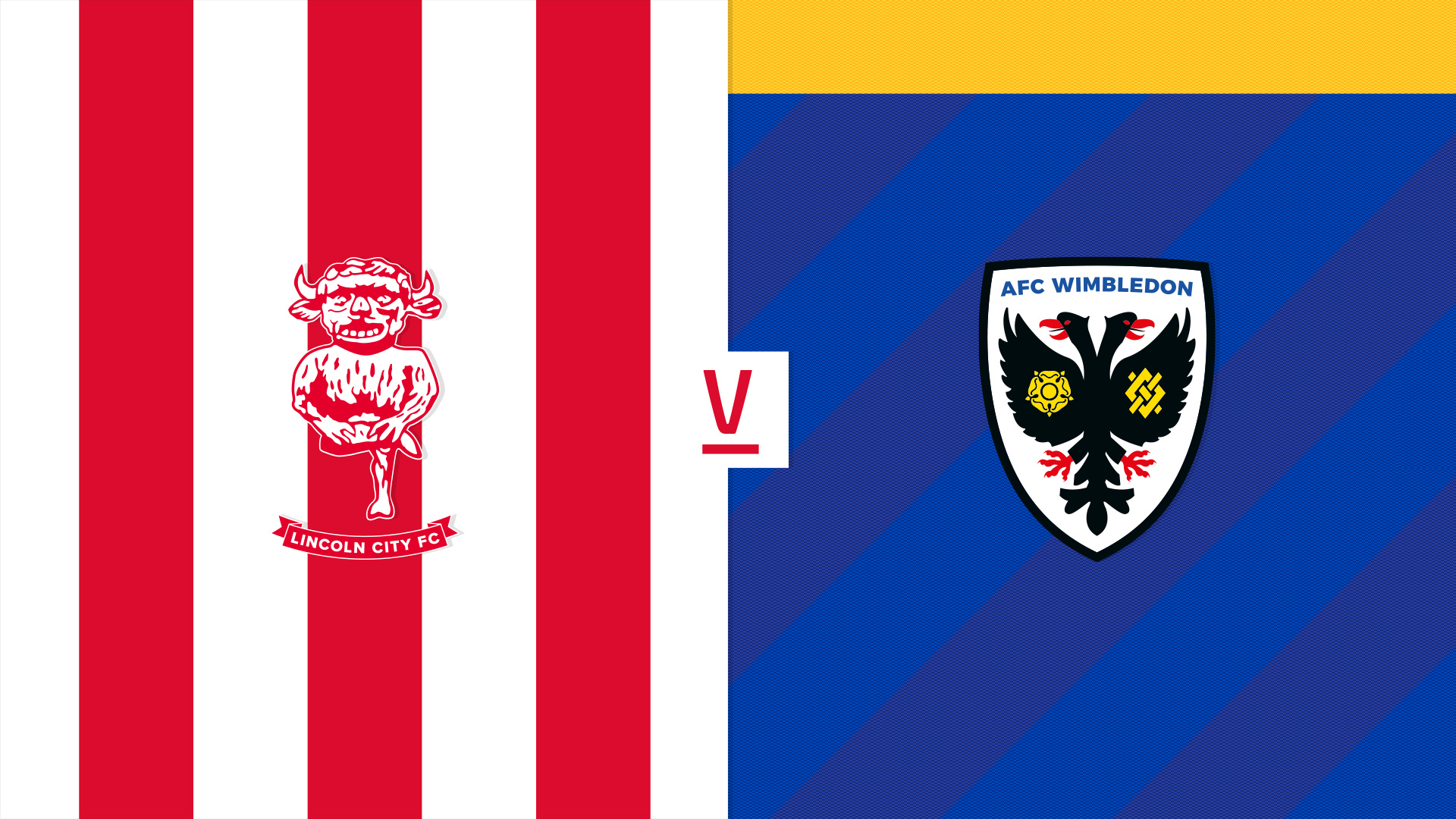 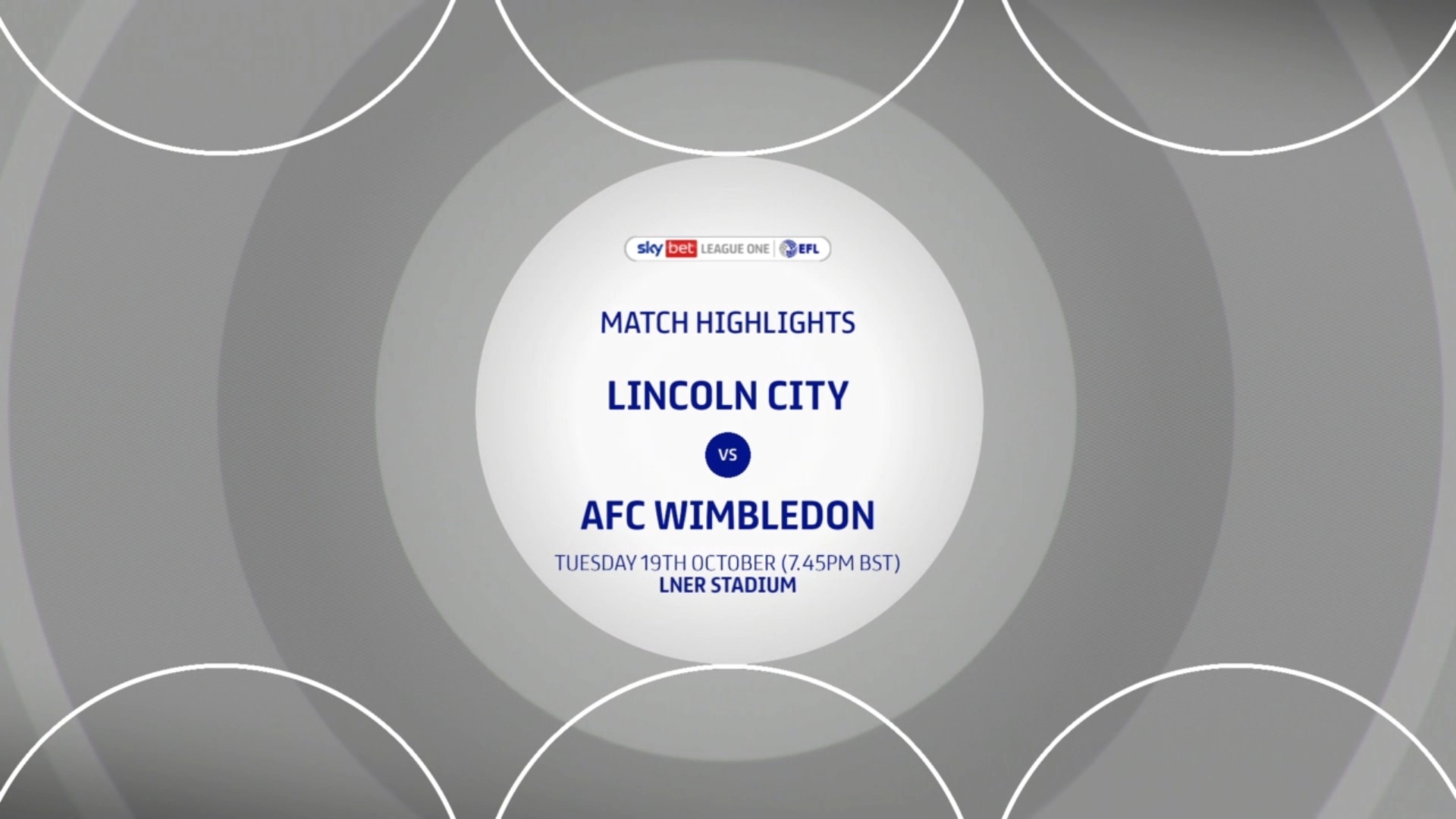 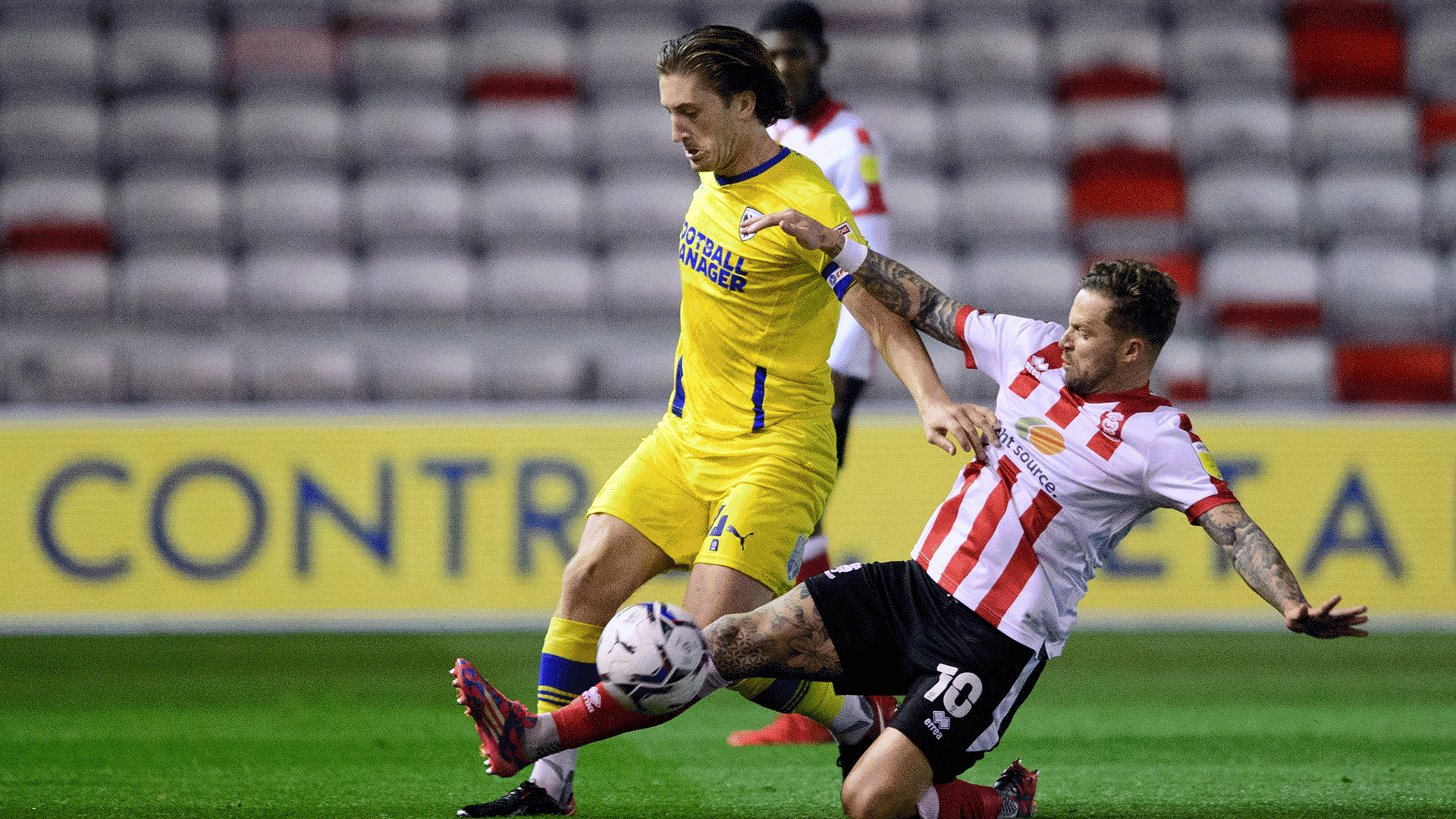