Mark Robinson had mixed thoughts about Wimbledon's overall display at the Emirates Stadium, but the reaction from the travelling Dons suggested that there was real pride in the performance.

Around 8,000 Dons watched the men in blue and yellow lose 3-0, and they were certainly captivated by the display until late on as Mikel Arteta's men only held a 1-0 lead until the 77th minute.

Robbo's boys certainly had their moments. In particular, an enterprising spell after conceding the opening goal had Arsenal on the back foot, but the final ball was just lacking after the likes of Ayoub Assal and Jack Rudoni had started to cause problems. Anthony Hartigan and Alex Woodyard offered a platform for Wimbledon with some fine passing in the centre of the park and the centre-back pairing of Will Nightingale and Ben Heneghan were superb throughout.

With Wimbledon having progressed so much under Robbo with an expansive brand of football since February, one could sense the disappointment afterwards, but players and staff were given a raucous ovation by our supporters. They watched the Dons put up a bold show in defeat - and Arsenal had to send on England international Bukayo Saka near the end to seal the deal.

Following the narrow home defeat against Plymouth, Mark Robinson made three changes to his starting line-up, boosted by the availability of fit-again pair Ollie Palmer and Jack Rudoni. Both were recalled to the side in place of Aaron Pressley and Ethan Chislett and the other change involved Nesta Guinness-Walker replacing Cheye Alexander with Henry Lawrence switching to right-back. Arsenal selected a strong side that included big-money buys Thomas Partey and Alex Lacazette, but our former loanee Aaron Ramsdale was not included with Bernd Leno, the man he replaced between the sticks recently for Premier League games, in goal.

With around 8,000 Dons fans filling up the away end at the Emirates Stadium, the stage was set for a big night in AFC Wimbledon’s history, but our boys got off to the worst possible start. Nesta Guinness-Walker was adjudged to have fouled Gabriel Martinelli just inside the box on our left side and the referee pointed to the spot. Lacazette, who captained Arsenal on the night, stepped up and left Nik Tzanev with no chance. Far from being deflated after such an early setback, it galvanised the Dons. A superb run by Luke McCormick acted as the spark for a spell of Wimbledon pressure in response. Anthony Hartigan delivered a corner that caused panic in the Arsenal defence, but they just managed to scramble the ball clear.

As the first-half progressed, Wimbledon managed to maintain plenty of possession. Jack Rudoni showed good skill on two occasions to almost break through the Arsenal ranks, before a good move ended with Alex Woodyard attempting a shot that was blocked. Far from being daunted by the occasion, Wimbledon were playing some good stuff in midfield with Hartigan and Woodyard seeing plenty of the ball. All that was really lacking during a fine spell of Wimbledon possession football was the quality of the final ball, the hosts staying in defensive shape to defy attacks. On several occasions Wimbledon put together fine moves that had become their trademark this season, without managing to open up the hosts.

As we approached half-time, there was a scare for Wimbledon. A deflected cross gave Tzanev a difficult task, but he just managed to adjust his feet and palm the ball away, before also dealing with the follow-up. A 2-0 half-time deficit would have been harsh on Wimbledon after contributing so much to the first-half.

The hosts attempted to step-up the tempo in the second-half, but Will Nightingale and Ben Heneghan continued to form a solid base at the heart of Wimbledon’s defence. Indeed, Arsenal were starting to think that scoring from long-range might be their best bet and Partey struck a superb 30-yard effort that Tzanev watched all the way, before tipping the ball over the crossbar. As we approached the hour mark, Robbo made two quick changes in succession. Aaron Pressley replaced Ollie Palmer and Dapo Mebude came on for Luke McCormick.

It didn’t take long for both substitutes to get into the thick of the action. A superb move instigated by Ayoub Assal’s skill opened up Arsenal and he picked out Pressley, who sent over a fine cross that Mebude just failed to get on the end of. That prompted a vocal response from Wimbledon’s travelling support as they roared their approval, cheering on the Dons in pursuit of an equaliser. However, the hosts notched the killer second goal with 13 minutes to play. The Dons appeared to have dealt with the situation after a good Arsenal move, but the referee refused to blow up for what looked like a foul on Alex Woodyard and substitute Emile Smith Rowe fired home from close-range.

As we entered the latter stages, Wimbledon were still in this game, but a third goal effectively sealed victory for Arsenal when Eddie Nketiah finished clinically. Still, the Dons refused to give up and a consolation goal almost came when Henry Lawrence delivered a fine cross that picked out Ethan Chislett, but he headed just wide. The three-goal margin was perhaps harsh after Wimbledon had contributed so much - and everyone connected with our club could certainly hold their heads up high after this display.

General Sale is now open with all of our fans having the opportunity to purchase tickets for our Carabao Cup third round tie at Arsenal.

Please read our 'how to' guide below, which includes information on how to add your friends and family to your booking.

Thanks to the hard work of volunteers and staff alike, we are in a position of being able to extend the option of posting out Arsenal tickets using the First Class Signed For service - for any purchases made before 8.00 am on Friday 17 September. All tickets purchased after this time will be available for collection from Plough Lane, and those that have not been collected by Tuesday evening will be sent to the Emirates Stadium for collection on the day of the game. We would strongly encourage our supporters to pick up from Plough Lane, if possible, therefore avoiding excessive queues on the night and ensuring nobody misses kick off. Further details on collection from the Emirates will follow in due course.

To buy tickets, please visit our ONLINE TICKET SHOP. You will be asked to log in to your account to proceed with your booking. Alternatively, tickets are available to purchase in person from Hospitality reception between 10am and 5pm today, tomorrow, Friday, Monday and Tuesday. Hospitality reception is immediately to the left when you pass through the main entrance at the front of the stadium, before you get to the Club Shop entrance. Tickets for the Arsenal game are limited to six per person and will not be on sale at the stadium this Saturday.

Booking for friends and family

(Please make sure you use the correct fan ID number associated with your friends and family members Season Ticket, Debenture, Stadium Card or Dons Trust member)

To add friends and family, click the drop-down button and select ADD NEW.

Type in their Fan ID and last name, then click on SAVE. This ticket for your friend or family member will now be assigned to your booking. Please repeat this step for other friends and family members.

If you have any questions please email: tickets@afcwimbledon.ltd.uk. We kindly request fans to refrain from sending multiple emails to the inbox in order to reduce the volume of emails the club receives. This will allow more time for us to respond to all queries. Please bear with us and we will try to get back to you as soon as possible. 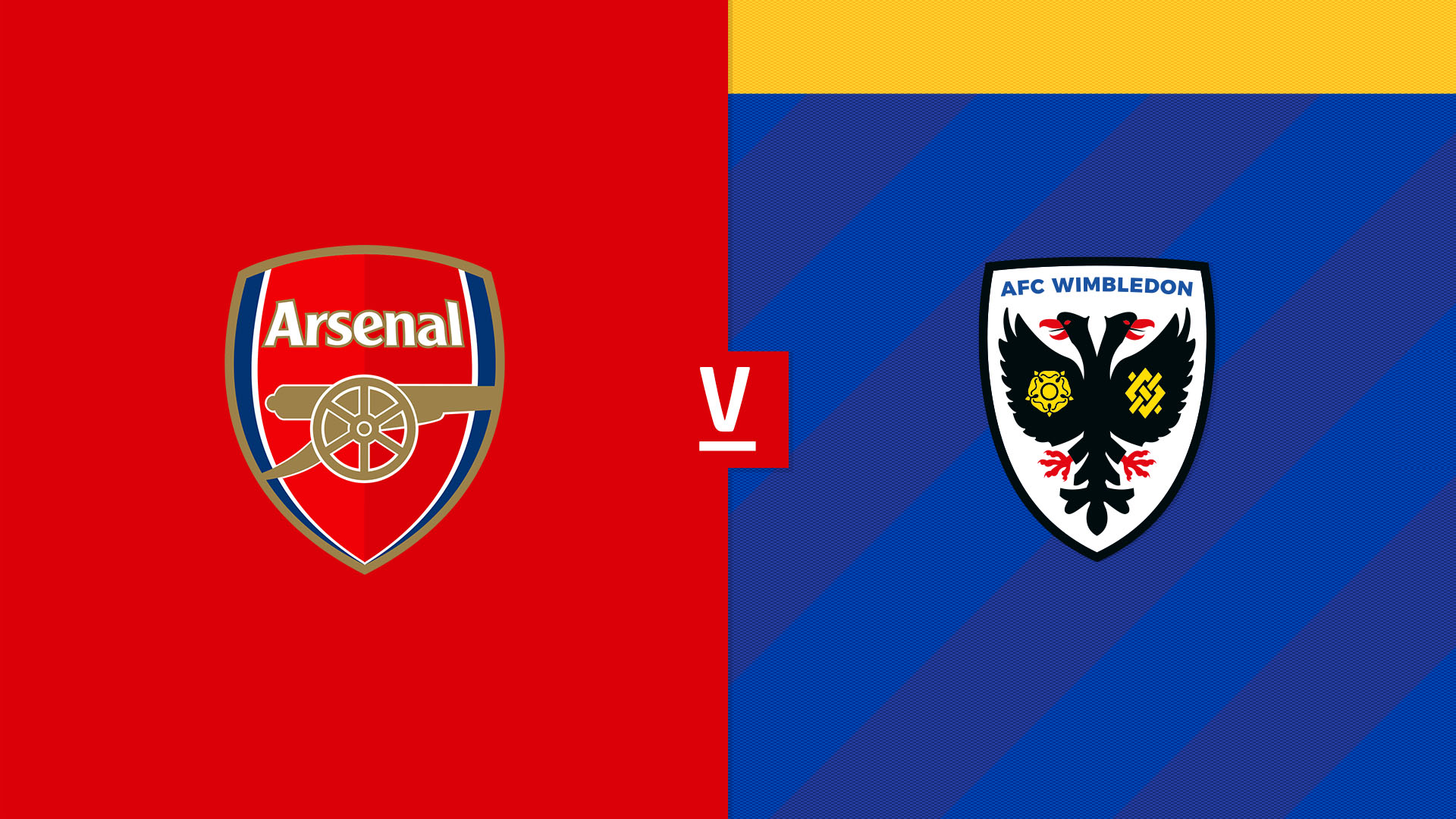 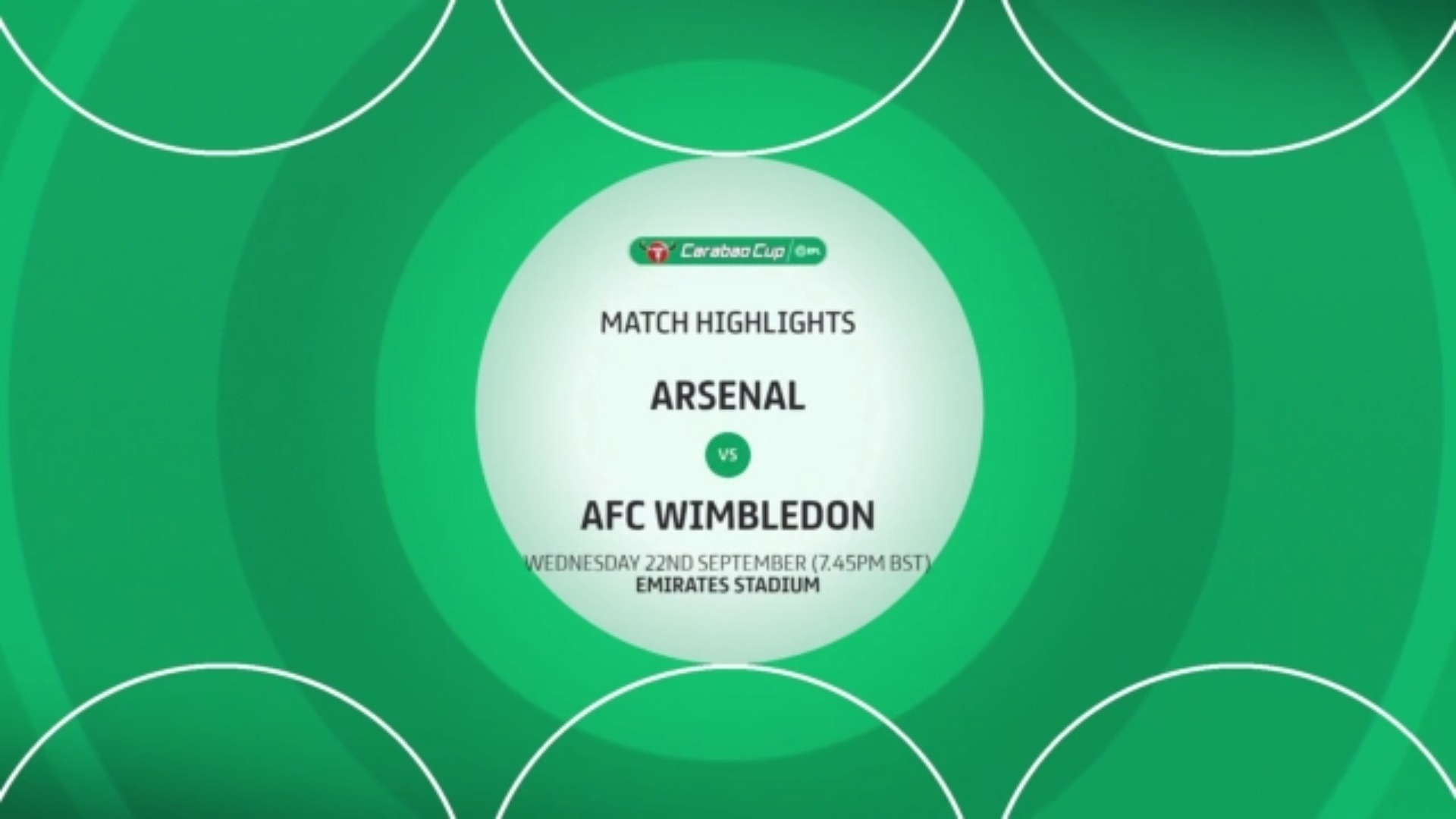 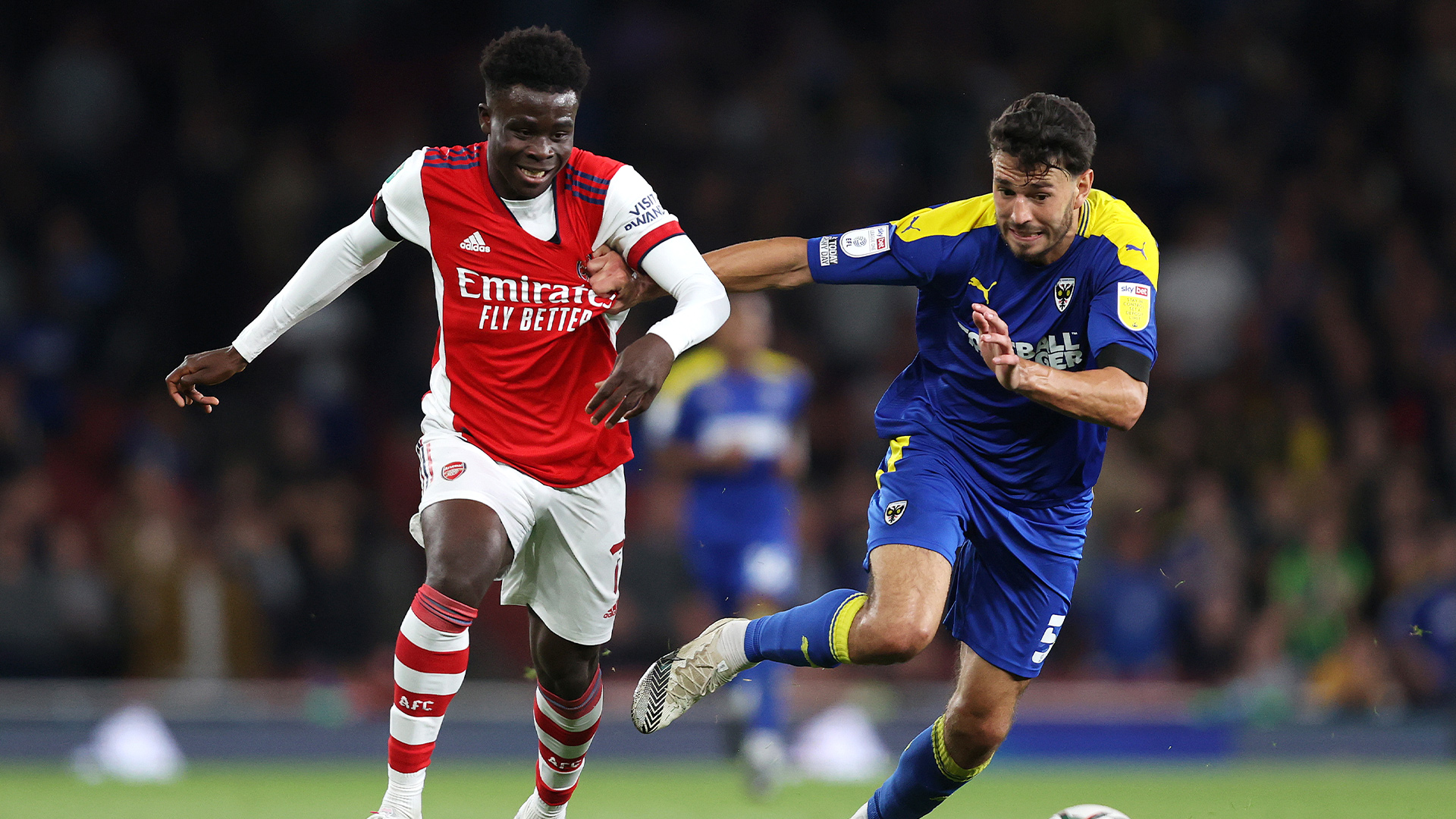