As we come towards the end of a decade that started with Wimbledon playing non-league football, we want your votes to select our best eleven of the past ten years!

It’s seen us rise from the Conference and reclaim our Football League place, to having established ourselves in League One, and there has been some great players represent The Dons during our journey.

We’ll be giving you four choices to vote on for a position in the side and we start with your goalkeeper. It was extremely difficult to narrow it down to our short-list!

We had Wimbledon great Neil Sullivan return to the club for a memorable spell in 2012. John Sullivan quickly established himself as a favourite with supporters, when he helped preserve our Football League place in 2013.

Joe McDonnell has served the club well, since he joined us in 2014. Then of course there was Dutchman Kelle Roos, who was in goal on that unforgettable day we clinched promotion at Wembley in the League Two Play-Off Final with victory over Plymouth in 2016.

All of them are fondly remembered by Dons fans for what they helped us achieve, but here are the four names we want you to pick one from as our keeper for our Wimbledon team of the decade.

Seb became held in such high-esteem as Club President Dickie Guy and 1988 FA Cup –winning captain Dave Beasant, after he saved two penalties in the Blue Square Premier Play-Off final against Luton Town in 2011.  Having joined AFC Wimbledon initially on a trial basis in pre-season of 2009 following his release from Brentford, Seb went on to establish himself as first-choice. This culminated memorably in our promotion out of non-league’s top-flight and a historic return to League Two level. Seb is still, of course, with our club as our Academy Goalkeeping Coach.

Wimbledon saw the potential in the former Arsenal youngster and, with the recommendation of former Dons manager Dave Anderson, gave “Sheasy” an opportunity to return to league football from Harrow Borough in 2014. He went on to make over 100 appearances for AFC Wimbledon, including making a memorable triple save in an FA Cup tie at York City. After leaving The Dons, he showed great character again to become Luton’s number one as they earned promotion to the Championship this year.

Following extensive research and analytical work, our Goalkeeping Coach Ashley Bayes made a presentation to management that “Longy” should be our keeper for season 2017/18. His capture on a season-long loan from Sheffield United backed up that “Bayzo” had certainly done his research, as George’s efforts that season helped maintain League One football for another season! With some magnificent saves along the way, by the end of the campaign George was deservedly among the winners in our end of season player awards. He too is now playing at Championship level for Hull City.

Taking on the sizable job of replacing George Long was always a tough act to follow for anyone, but “Rambo” was determined to grab the opportunity of first-team football with The Dons at the start of this year. Having arrived at  the training ground just over 48 hours before an important FA Cup tie at Fleetwood Town, Aaron quickly familiarised himself with his new team mates around him by checking out the official website profiles in his hotel room the night before! From then on he never looked back and scooped most of last season’s accolades, as Wimbledon achieved the impossible again with the “Great Escape” to retain our League One status for this season. Having returned to parent-club Bournemouth, Aaron is now their regular choice in the Premier League and recently captained England Under-21s against Holland.

So those are your four candidates and we want you to cast your vote now, via our official AFC Wimbledon twitter account. Voting is open for 24 hours and keep an eye out for more positions to be filled over the remaining days from ten years in our history. 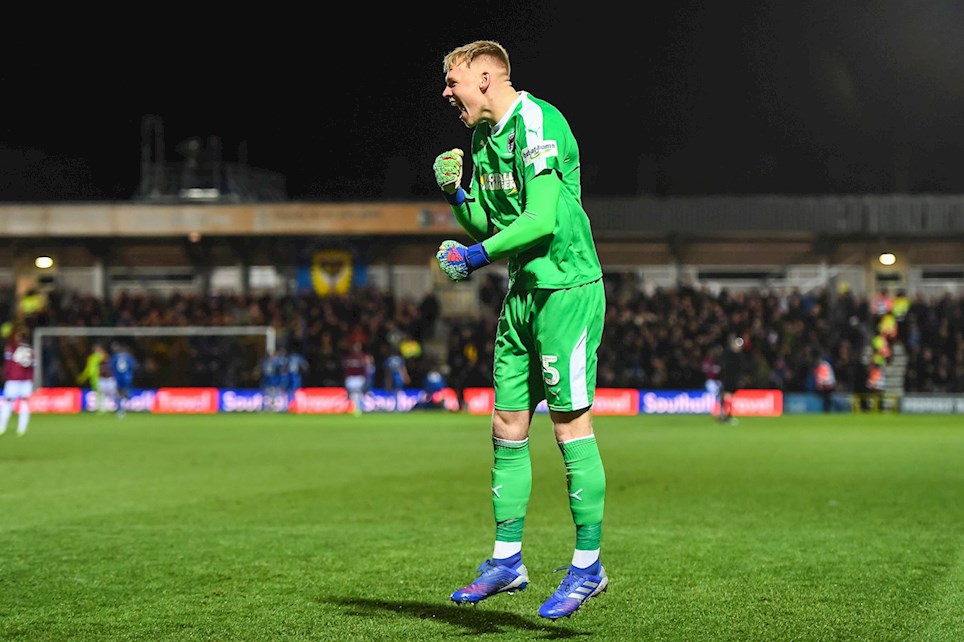 
Aaron Ramsdale has spoken about the ‘huge achievement’ of helping AFC Wimbledon to stay in League One - and talked affectionately about having his nickname changed here! 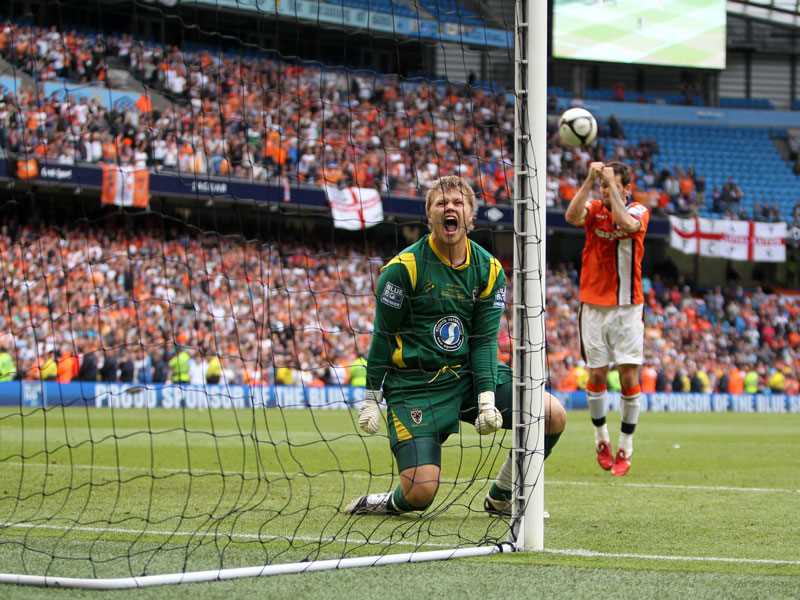 Seb aims to spark next generation 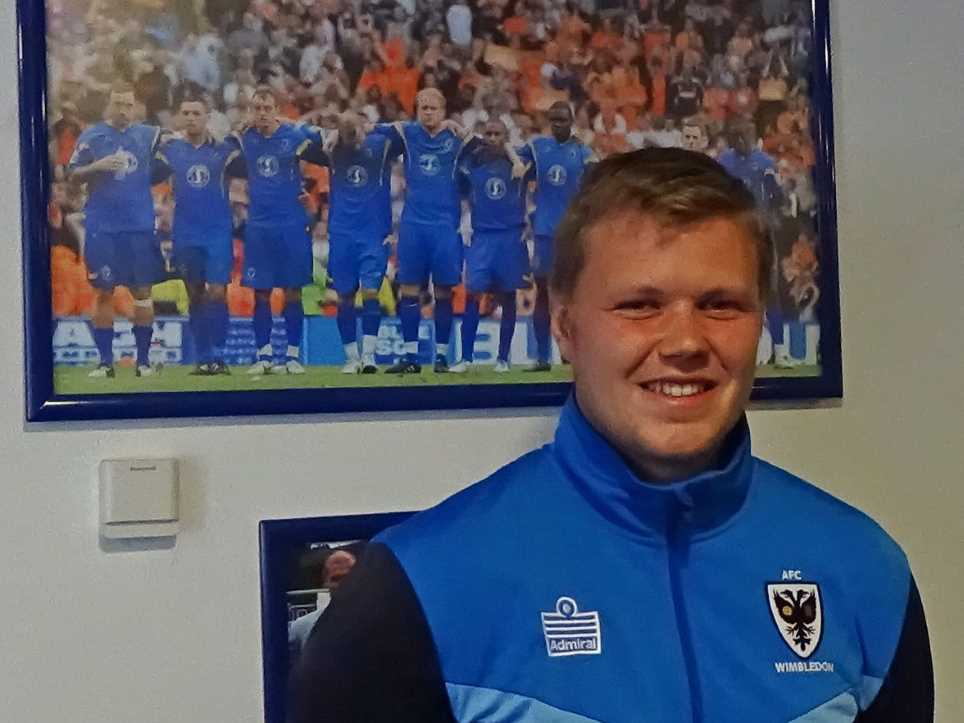 Seb sums up 6 years ago 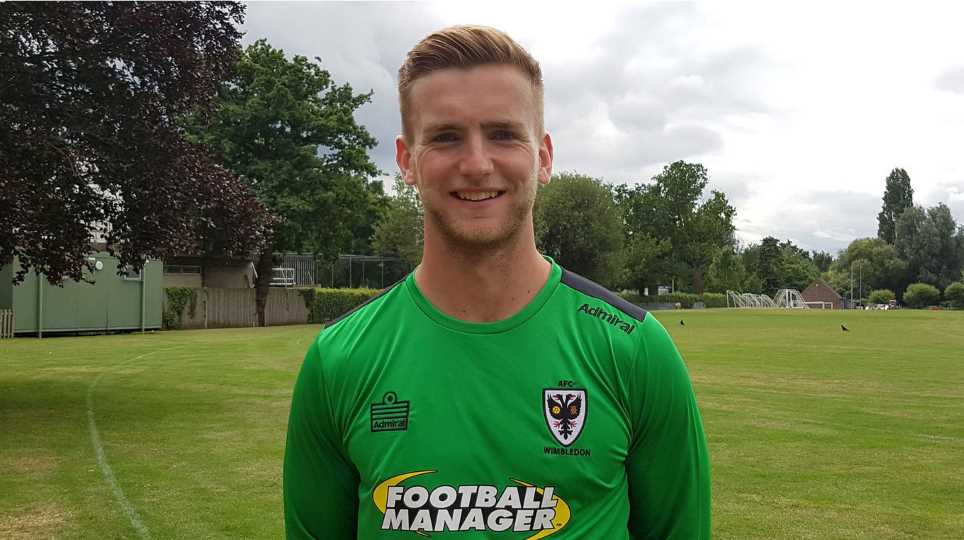 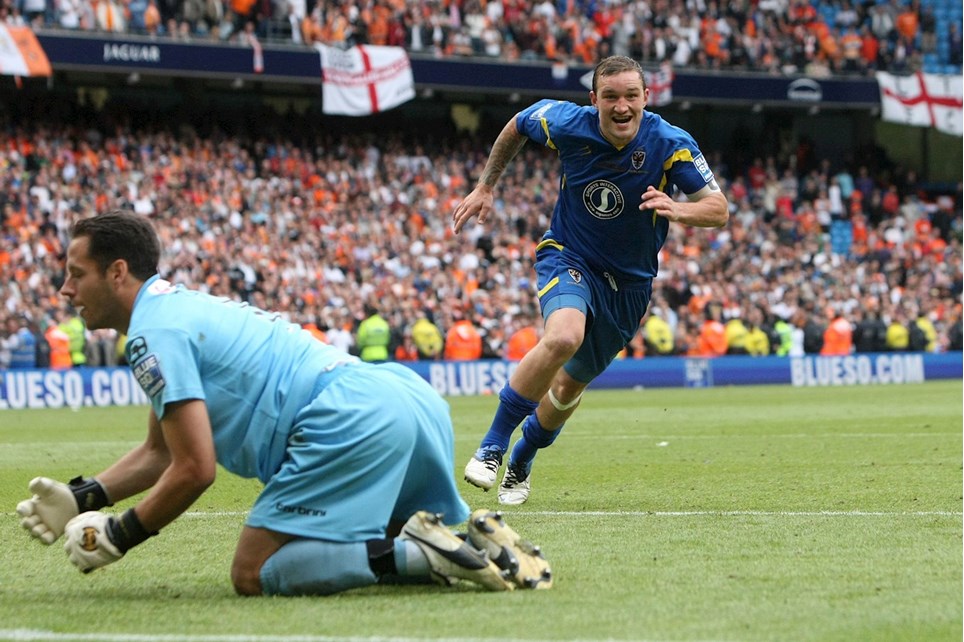 Team of the decade: Your eleven


Wimbledon supporters have voted in their hundreds and created The Dons team of the decade! 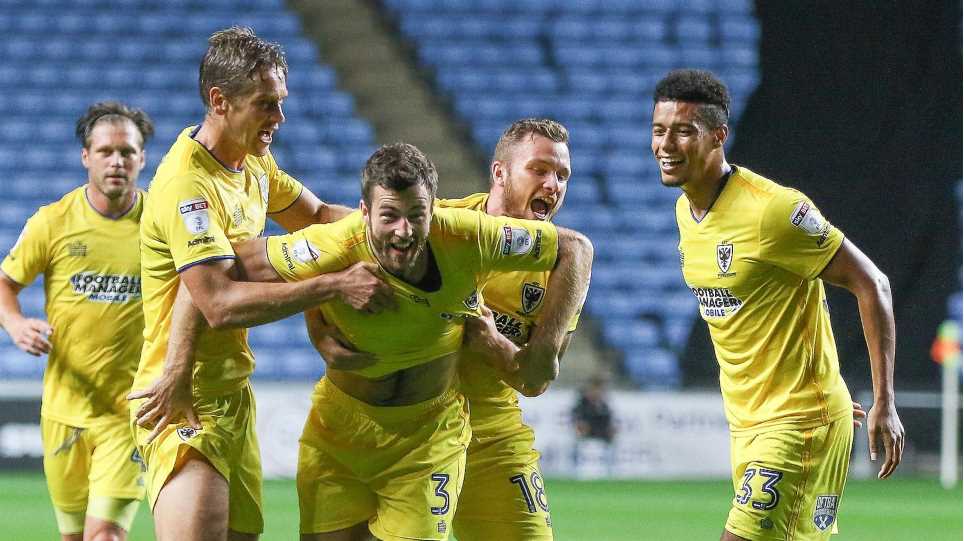 Team of the decade: A tough choice to make at left-back


We’ve got another very tough decision to make and we want your help to do it! 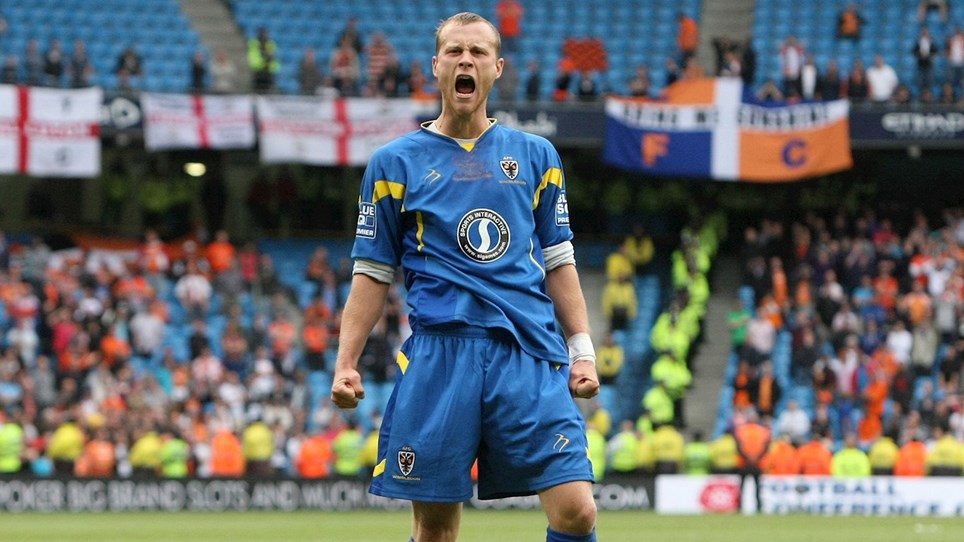 Team of the decade: Your choice at right-back


We’re on the search to fill the right-back position in AFC Wimbledon’s team of the decade and we want your help to decide.