Jack Madelin's impressive progress this season has been recognised by the League Football Education (LFE).

‘The 11’ acknowledges the football and academic progress of Under-18 players on apprenticeships at current or former English Football League (EFL) clubs - and is also designed to assess other factors, including involvement in community or charity-based initiatives.

Having made his first-team debut and earned a pro deal this season, Jack has deservedly been selected for the honour by the LFE.

During the 2019-20 season, 33 apprentices will be selected for the award, which celebrates the holistic development of young players and is a barometer applied to the LFE Apprentice of the Year awards. All three Academy players to triumph at the EFL Awards in April – Max Bird (Derby County), Daniel Adshead (Rochdale AFC, now Norwich City) and Arthur Iontton (Stevenage) – were also previously named in The 11.

LFE chief executive Sarah Stephen added: “The 11 is directly associated with apprentice reviews that are conducted by our regional officers throughout the season. It is a great way to highlight the achievements and progression of talented young footballers who apply themselves to all aspects of their apprenticeship.”

For in-depth profiles on all of the players named in ‘The 11’ for November, visit the LFE website. 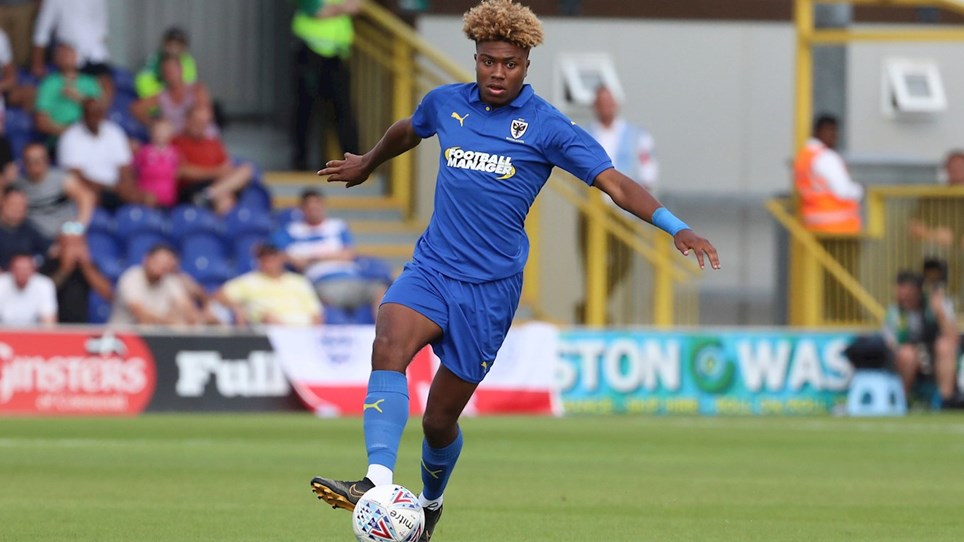 Dons midfielder goes out on loan 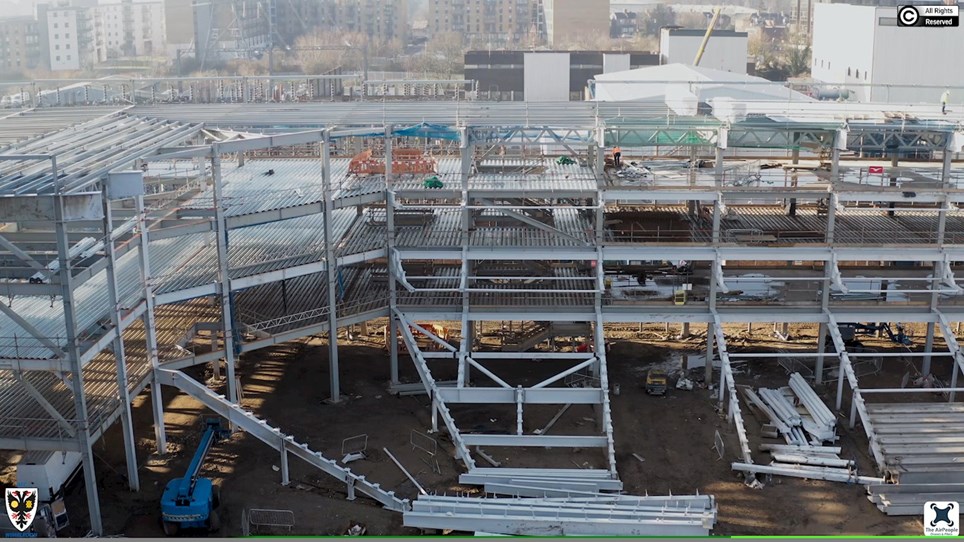 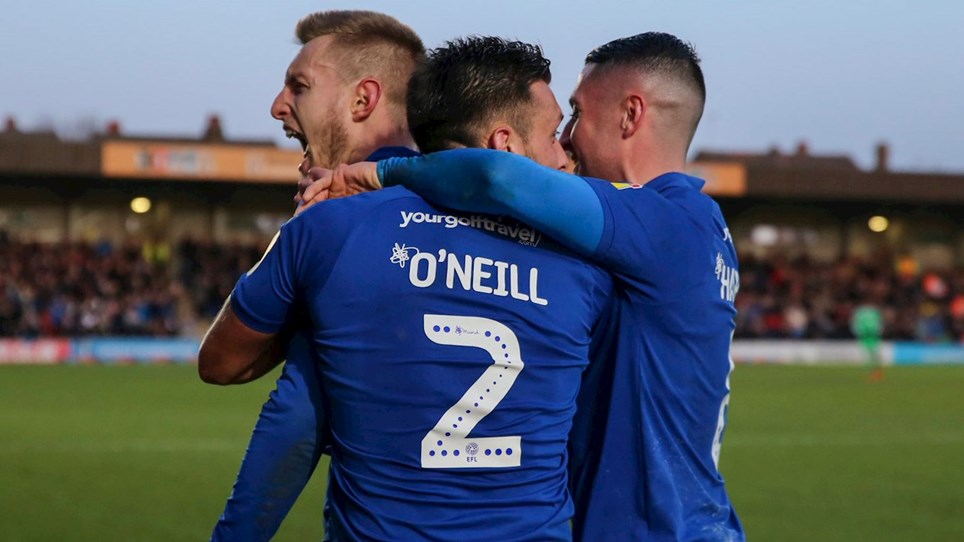 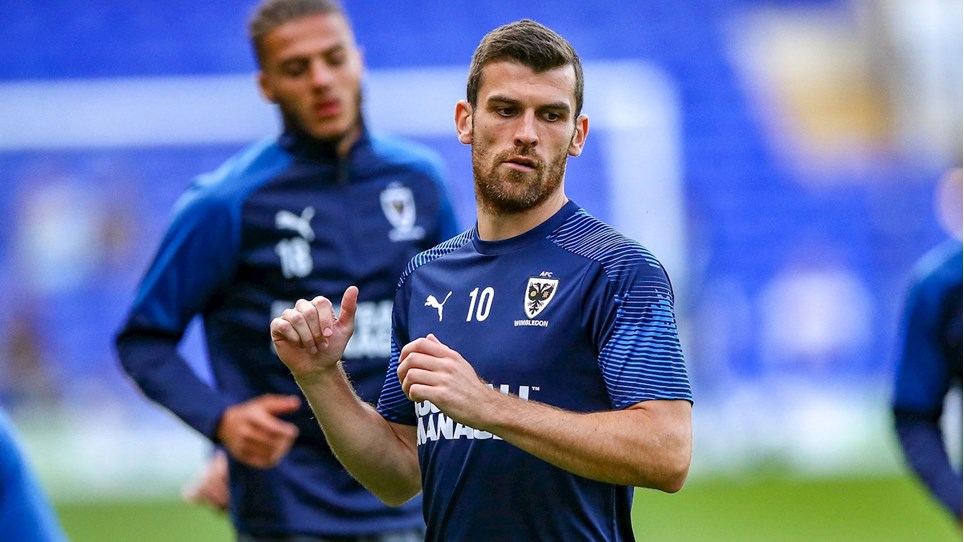