Two of our talented Academy players have joined non-league clubs this week on work experience loans.

Goalkeeper Bert White and striker David Fisher (pictured) will get the chance to play senior football and increase their development.

Fisher, a second year scholar, has joined Isthmian League side South Park for 28 days. He has played a key role up front for the young Dons in their FA Youth Cup run so far this season. Fisher has struck twice, with impressive goals in the 5-0 victory over Leyton Orient at the Cherry Red Records Stadium and in the 5-1 win at Hanworth Villa on Monday night.

White has joined Westside of the Combined Counties League Division One. He made a great start for his new side by saving a penalty in midweek. The keeper, a second year scholar, had a brief spell with Basingstoke Town this season and played in a Hampshire Senior Cup tie against a strong AFC Bournemouth side at the Vitality Stadium. He has made significant progress with his development under the guidance of our Goalkeeping Coach Ashley Bayes.

White and Fisher will be eligible to return for our FA Youth Cup campaign. 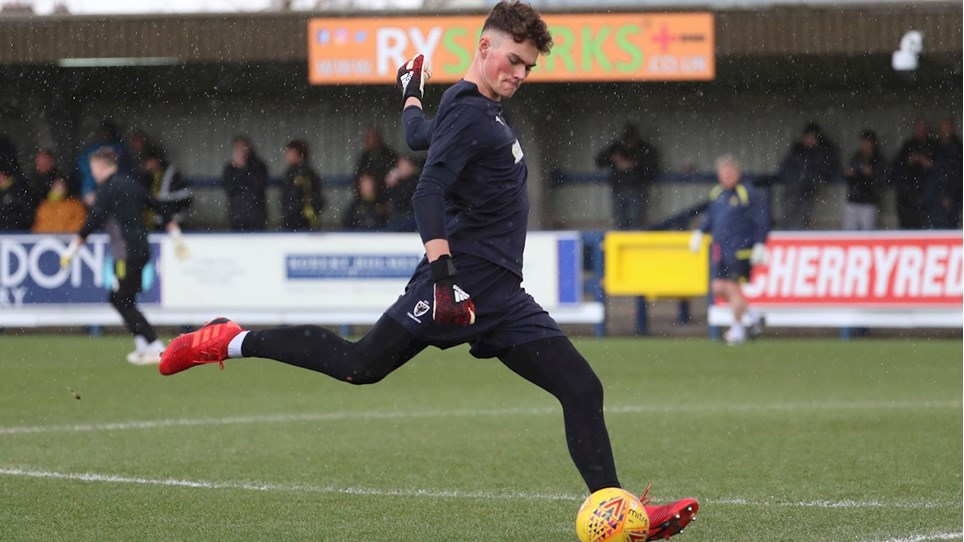 
Our Under-18s keeper Bert White made his debut for Walton & Hersham on Saturday and it was certainly an experience that he will remember for years to come! 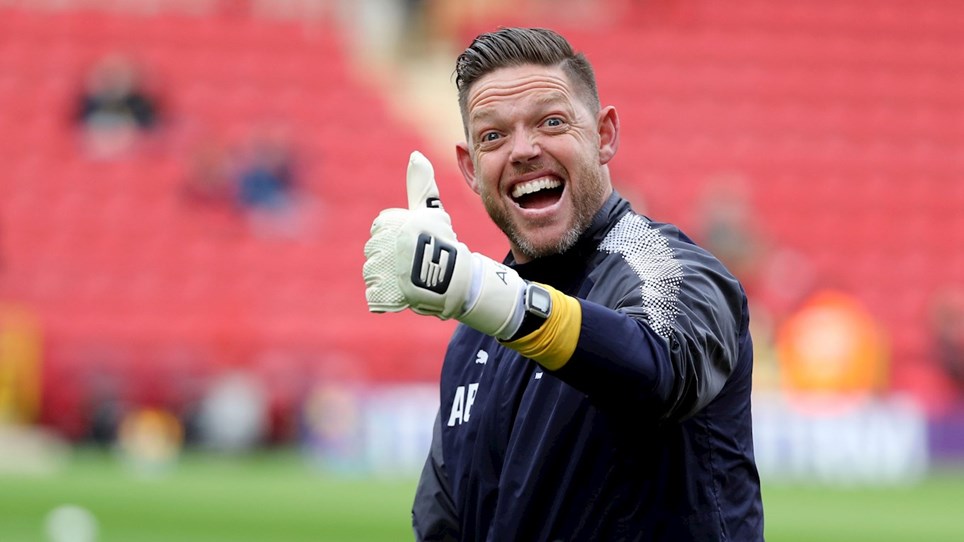 
Goalkeeper Coach Ashley Bayes has wasted no time in getting his keepers ready for the rigours of pre-season. 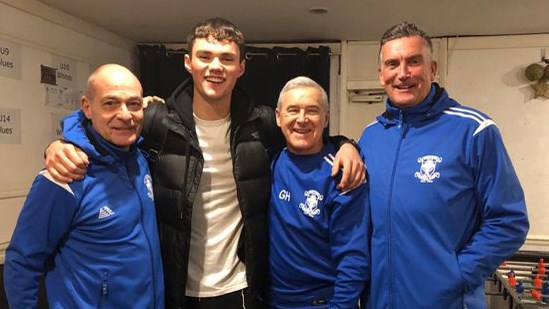 
Young goalkeeper Bert White has returned to the club with a glowing report from Combined Counties League team Westside. 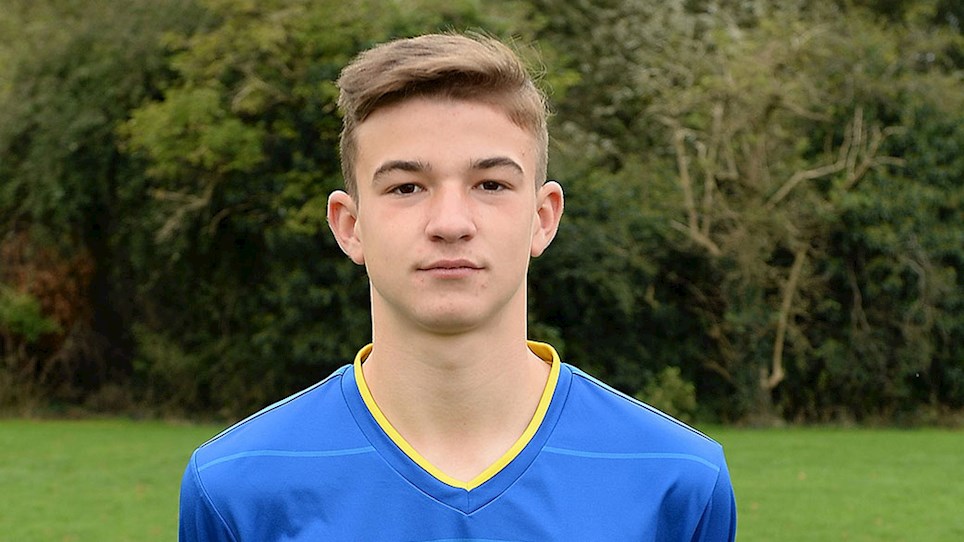 
David Fisher struck his fourth goal in two games to earn a point for AFC Wimbledon Under-18s against Swindon Town. 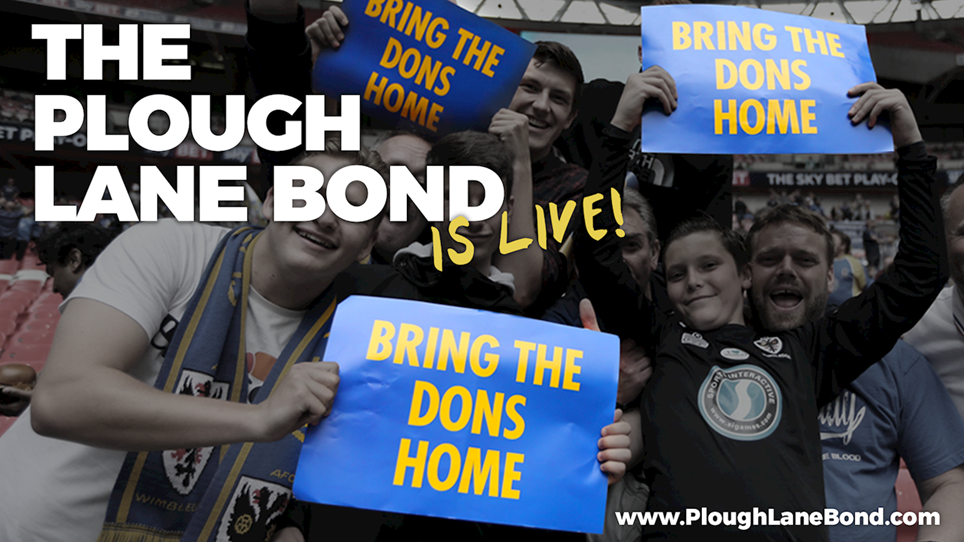 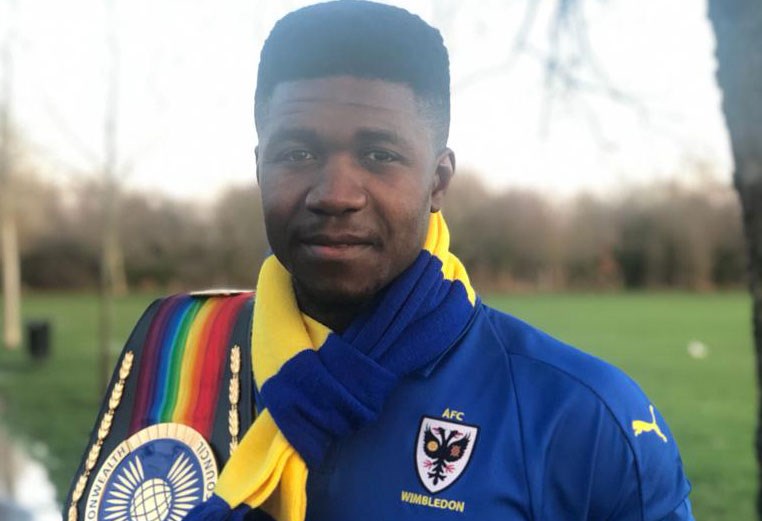 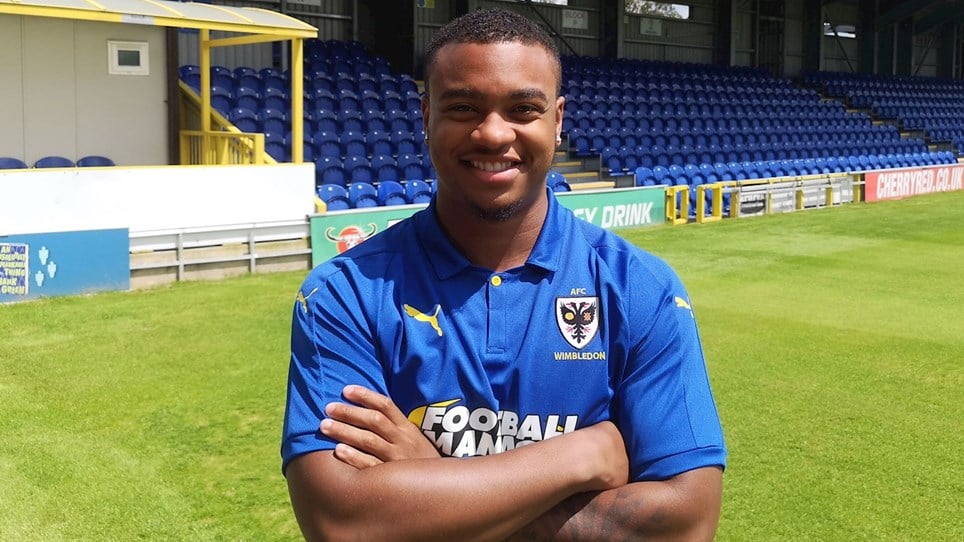 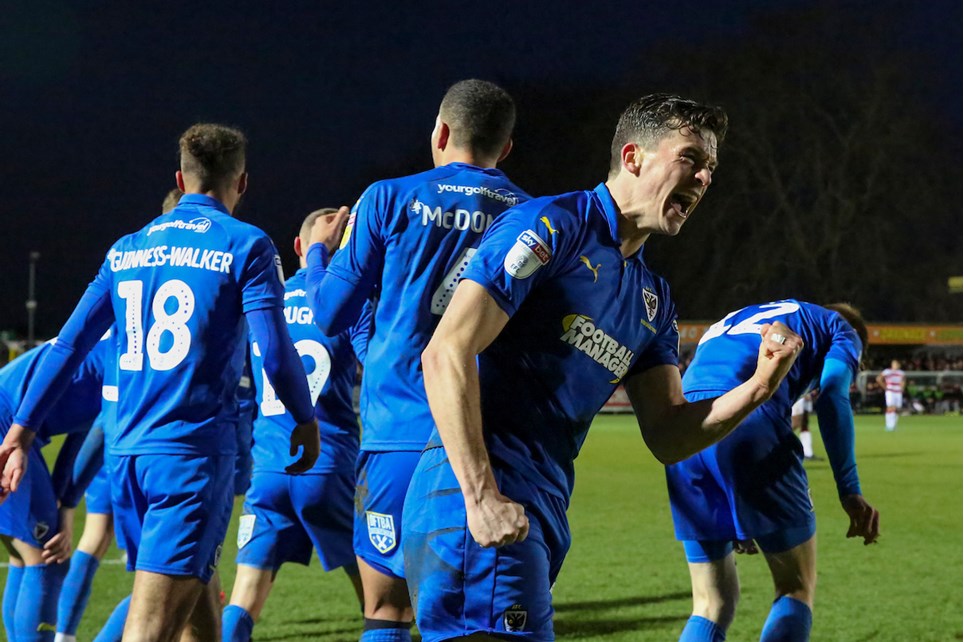