Today, we’ve released new visuals of the Stadium as we look to return to our spiritual home back at Plough Lane.

All the groundwork at Plough Lane has been completed, and last week the first photo of the West stand’s steel framework as it starts to develop was published.

The new images give you an exciting glimpse of what our new home will look like on the inside, complete with indicative finishes to bring them to life.

The vibe is open plan and modern, with a main fans’ zone accessible to all our supporters – no matter where they’re sat in the stadium. This is where everyone can congregate before, during and after the game.

The West Stand will have four floors/three tiers with media facilities and 12 glass-fronted executive boxes looking down on to the pitch. The players’ tunnel will lead out from the centre of the stand, with the managers’ technical areas either side.

There’ll be food and drink concessions here and, of course, our very own pub which will physically open up on match days and become an integral part of the fan zone. The pub will also open 7-days a week, which the local community can use during normal licensing hours.

The stadium will include the largest conferencing suite in the borough, capable of seating 500 guests and a museum charting the history of the club with tours available for the wider community. 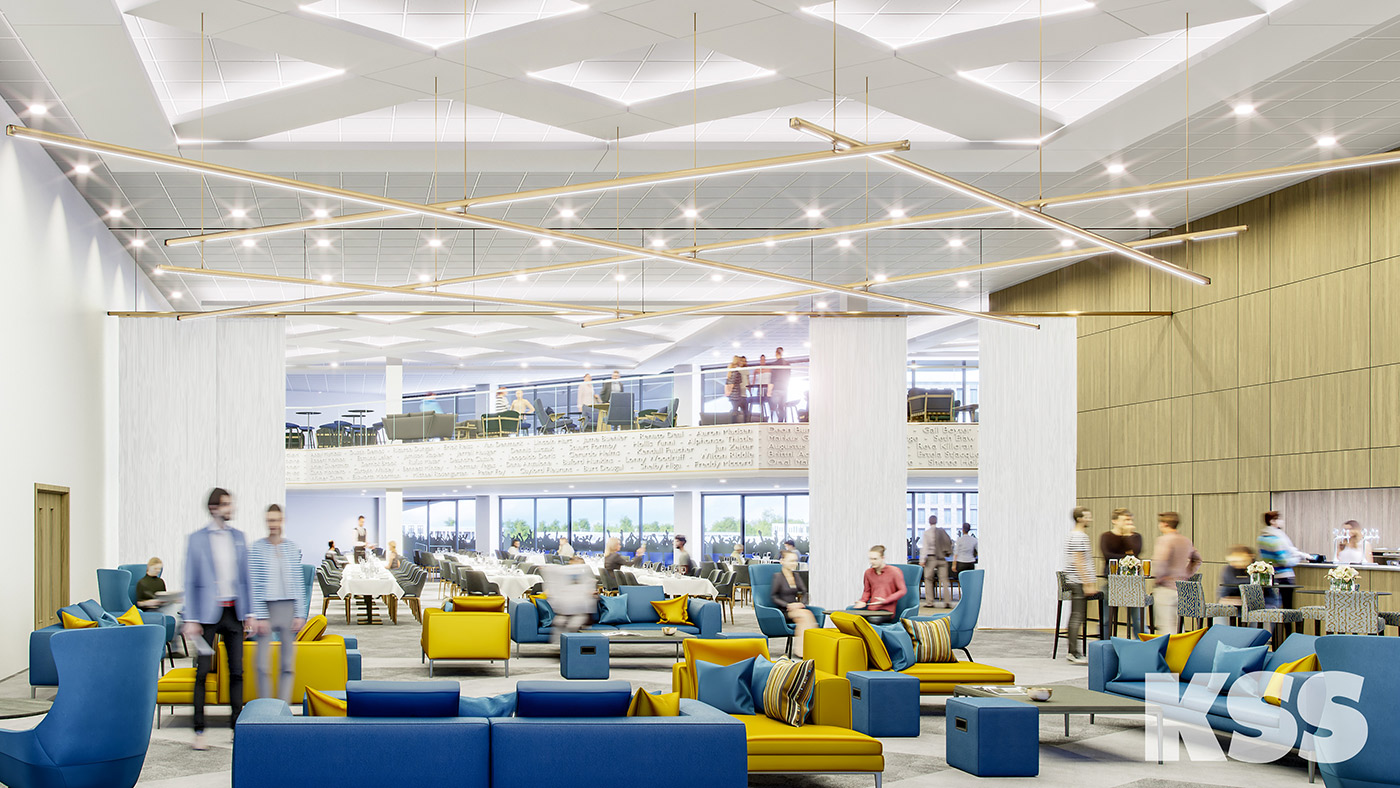 The images have been produced by the project’s architects, KSS, who alongside Buckingham Contracting Group Ltd are proud to be working with AFC Wimbledon on the specifications for the stadium, which will be integrated in the wider Plough Lane development including new residential units, retail and commercial space.

So far, nearly 4,300 investors have helped make this a reality by backing the crowdfunding campaign – and there’ still time for you to play your part if you haven’t yet done so.

For as little as £10, you’ll not only own a stake in our club, you’ll also get your name permanently inscribed at the stadium – and even get a chance to win the entire naming rights for one home match!

Investing in private businesses involves risks, including loss of capital, illiquidity, lack of dividends and dilution, and it should be done only as part of a diversified portfolio. Seedrs is targeted solely at investors who are sufficiently sophisticated to understand these risks and make their own investment decisions. This message has been approved as a financial promotion by Seedrs Limited, which is authorised and regulated by the Financial Conduct Authority.