We were saddened to hear today about the death of Bobby Ardrey at the age of 82.

Rightly regarded as one of Wimbledon's greats from the past, we were delighted to welcome Bobby back to the club as a special guest for the match against Gillingham in November.

Bobby, who is pictured second from left in the top row of the above team photo, made 422 appearances for Wimbledon and starred at Wembley in 1963, helping the club to FA Amateur Cup glory. He also represented England at amateur level.

Robert “Bobby” Ardrey passed away on Thursday 2nd April at Surrey-based care home CHD Living The Summers. Bobby played for Wimbledon FC from 1955, becoming the club's regular right-back in 1956/57, and representing the club until the 1971/2 season.

He was a vital part of the highly successful Dons team of the 1960s, winning an Amateur Cup Winners' Medal at Wembley in May 1963 - The Dons beating Sutton United 4-2. Bobby was capped for England Amateurs 12 times and was captain for four of those games. Bobby was very proud of his career and would show me his FA Amateur Cup medal with great pride.

A host of top professional teams tried to sign Bobby, but he wanted to pursue a “safe career” as an electrical engineer. Among those who tried to sign him was Liverpool manager Bill Shankly, who already had Ron Yeats - Bobby’s fellow army team-mate - on the club books, but each time he was approached he turned down the offer to stay at Wimbledon.

Bobby’s brother Peter and sisters Jackie and Susan were delighted when his care home CHD Living The Summers made it possible for him to attend the Gillingham game as AFC Wimbledon’s guest of honour. He commented that getting back to his “footballing roots” once again was a “dream come true”.

All at AFC Wimbledon wish to offer Bobby's family our deepest condolences on their loss. 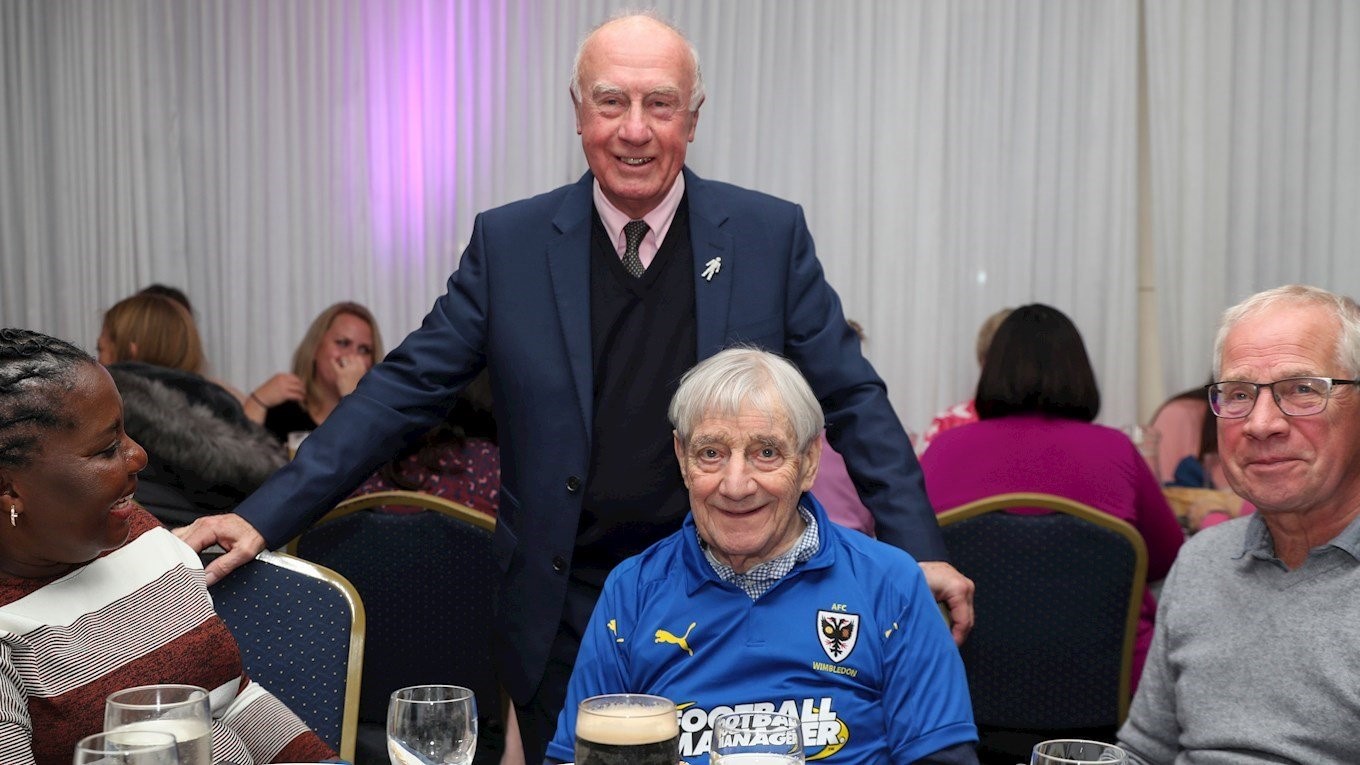 Take a look below at the video of Bobby's return to Wimbledon in November.