Rob Tuvey said it is a ‘real honour’ to be appointed to a key role at AFC Wimbledon – the dream job of being our ‘Virtual Manager’ in the EFL Football Manager Cup!

Our Under-18s manager, who has been a Wimbledon supporter since he was a boy, will represent us in a competition organised by Sports Interactive that will see 54 teams from the EFL’s three divisions competing in a knockout tournament. The competition is organised in partnership with the EFL and its official charity partner, Mind.

Rob said: “It's a real honour to be asked to take over the virtual manager role at this difficult time and I'd like to thank the board and the fans for allowing me this opportunity. I'd love to get everyone involved and hopefully the fans can help me as my ‘backroom staff’. It would be good to get their thoughts on team selection and tactics. I've always loved playing Football Manager so I look forward to testing my managerial credentials against the other players. In the coming weeks me and the players will be giving our all and I hope we can take the club all the way to the final. I will be planning our route to success and certainly doing my homework in the coming days!" 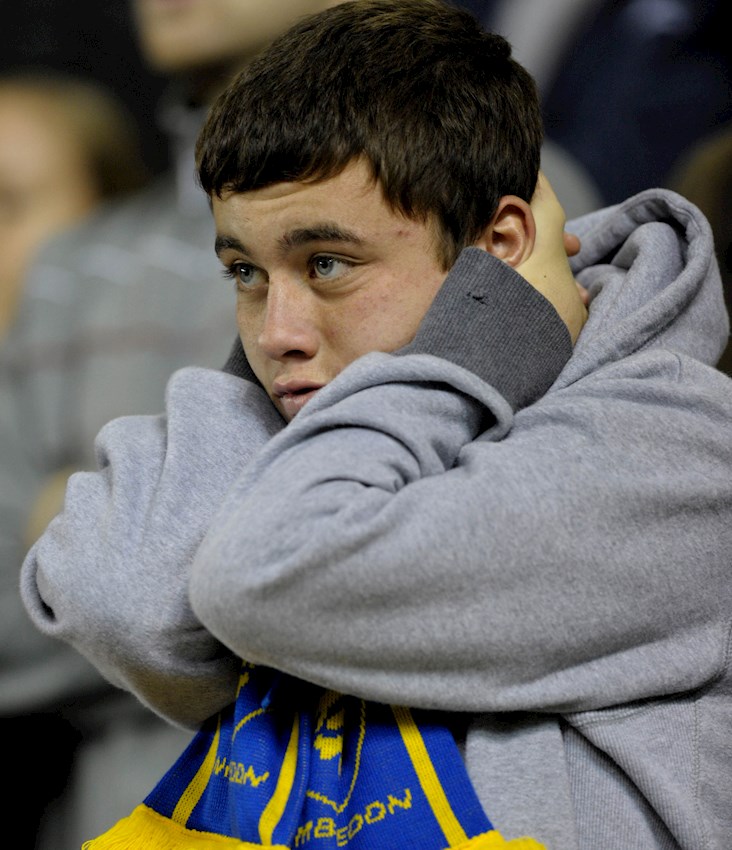 In reality, Rob has shown his promise as a coach this season by leading our Under-18s to a national cup final and his young Dons were only edged out 2-1 by Premier League club Sheffield United in the FA Youth Cup.

The aim of the Football Manager Cup is to provide a bit of entertainment at a time when there are no football matches and Sports Interactive will be providing an opportunity to watch Rob’s progress. The aim will be to crown one club as the EFL Football Manager Cup winner. Due to there being 54 teams taking part, 10 teams will be given a bye into round two. This will be determined by random selection during the first round draw, which will be announced tomorrow.

After each round is completed, Sports Interactive will be uploading highlights onto the FM YouTube channel for you to catch up on all of the action and there will be a full written round-up on the FM website.

As well as supporting our team during the tournament, you can also show your support for the EFL’s charity partner, Mind, the mental health charity. In these tough times, their services are needed more than ever, so while you’re being entertained by the action, please consider donating to Mind.

Of course, we will keep supporters updated about Rob’s participation in the competition and our board are confident he can lead us to glory! Come On You Dons!