A group of Dons fans provided laughs-a-plenty two years ago by wearing wigs in the away end to impersonate Lyle Taylor!

The 1-1 draw at Wigan moved Wimbledon a step closer to League One survival, but that wasn't the only reason why our fans came away from the game with smiles on their faces. Lyle joined his impersonators in the away section to pose for pictures after a very creditable draw at the home of the Champions-elect from 2017/18 in League One.

Take a look below at some of those fun pictures from the day, plus highlights from the 1-1 draw, which was achieved thanks to a fine goal by Joe Pigott. 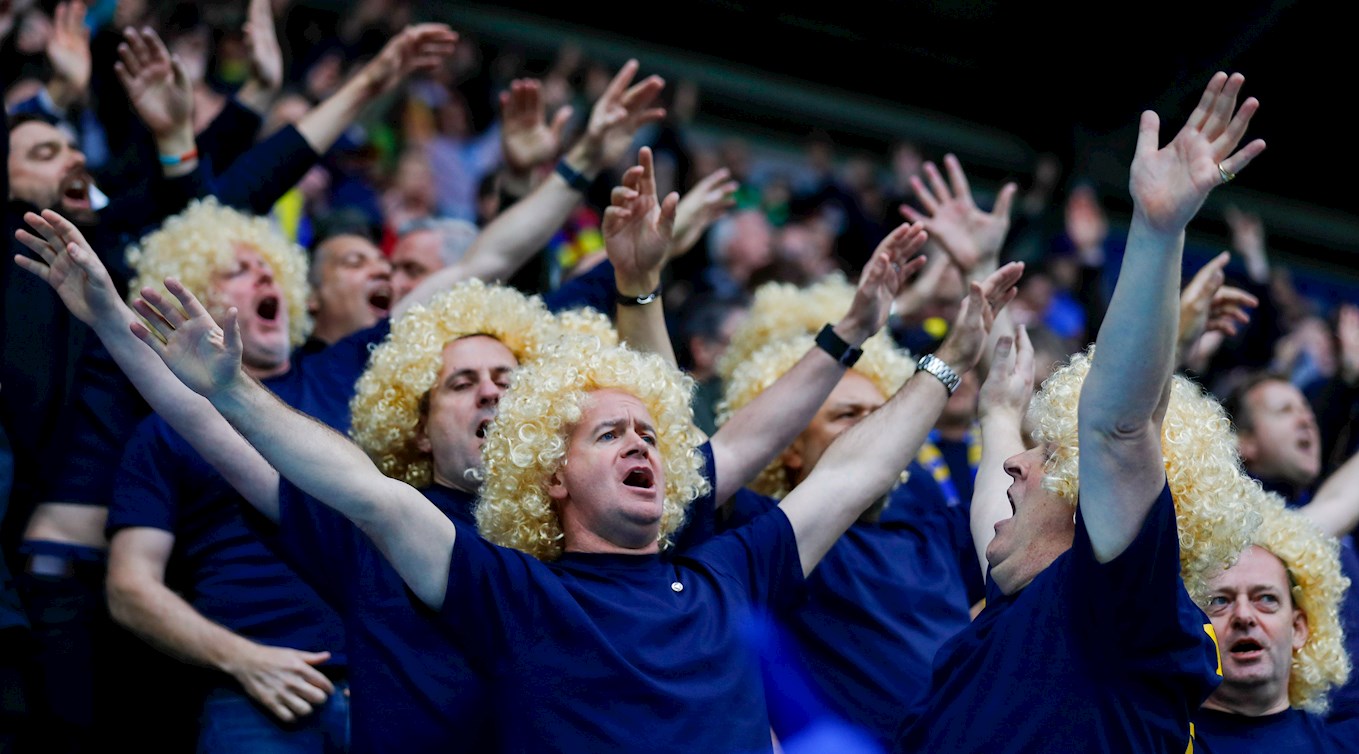 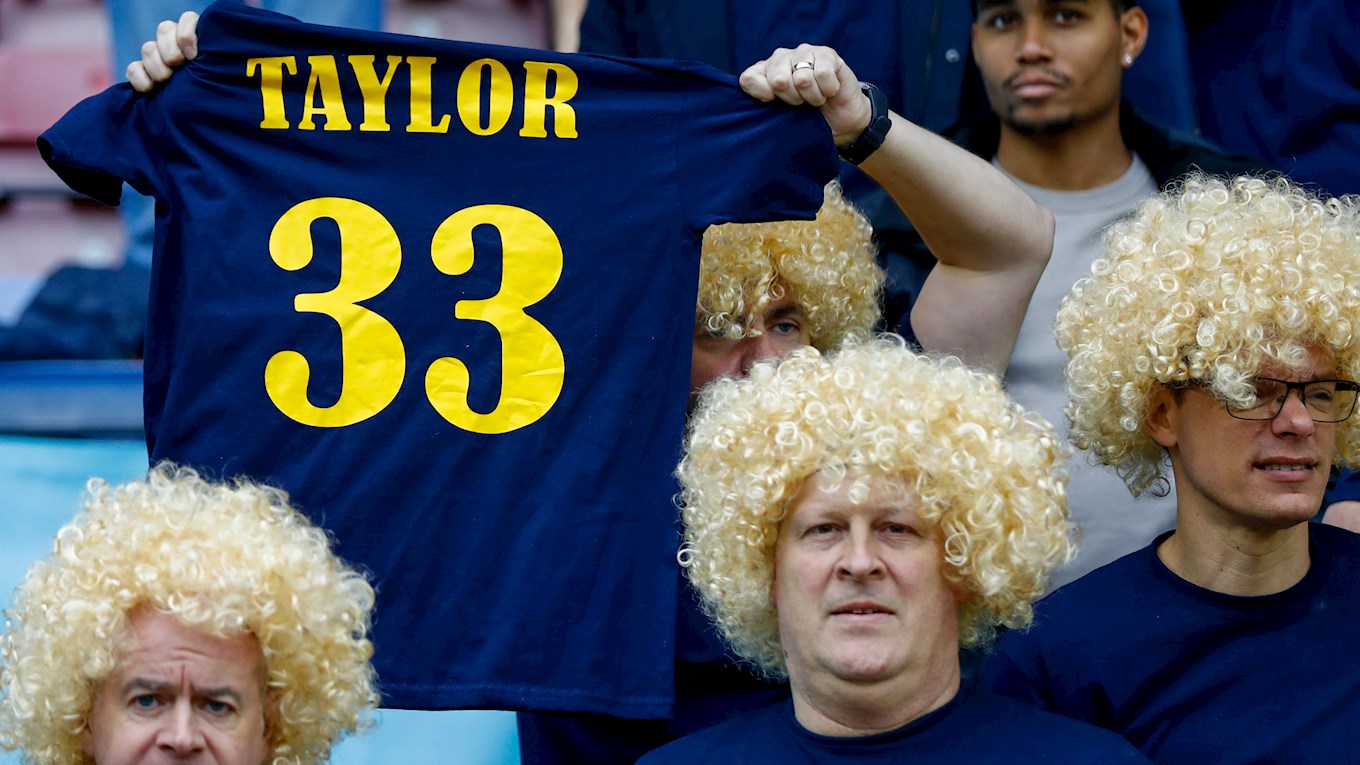 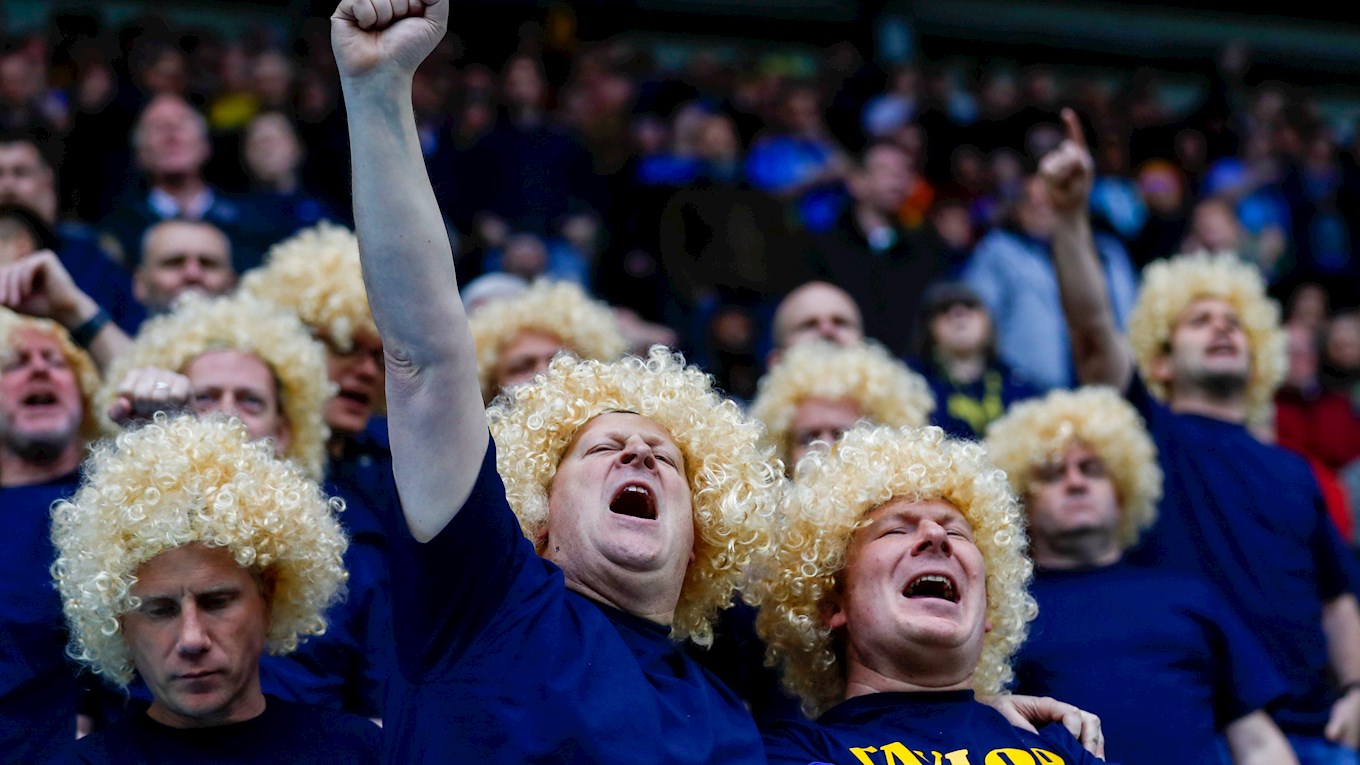