Academy Manager Michael Hamilton’s monthly round-up includes news of a long-serving coach departing and an update about setting challenges for our youth players at this difficult time.

Take a look below at Michael’s academy round-up for March.

After 16 years at the club, our Head of Academy Goalkeeping, Jordan Knight, will be leaving us to take the next step of his exciting career. Jordan started off at AFC Wimbledon as a player at just eight years of age. He progressed all the way through the system, including featuring for the first-team in a pre-season friendly at Dartford, before becoming a member of staff. Firstly, Jordan was the Academy Assistant Goalkeeper Coach under Andy Little, and then he progressed to oversee the department. He has played a pivotal role in the development of goalkeepers here and has been a vital member of the academy management team.

Jordan is a ridiculously good coach, who has a very bright coaching career ahead of him. His association with the club stretches back to our non-league days. He showed he was a very talented player, apart from in one youth game versus Aldershot, which I’ve never let him forget! We all wish Jordan the best of luck and thank him for the role he has played, not just with the development of the goalkeepers who have progressed with us, but also for his help with the team of staff here. 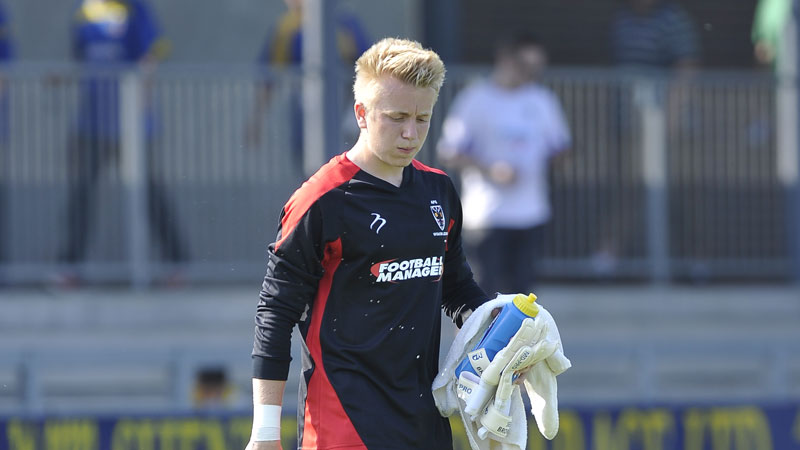 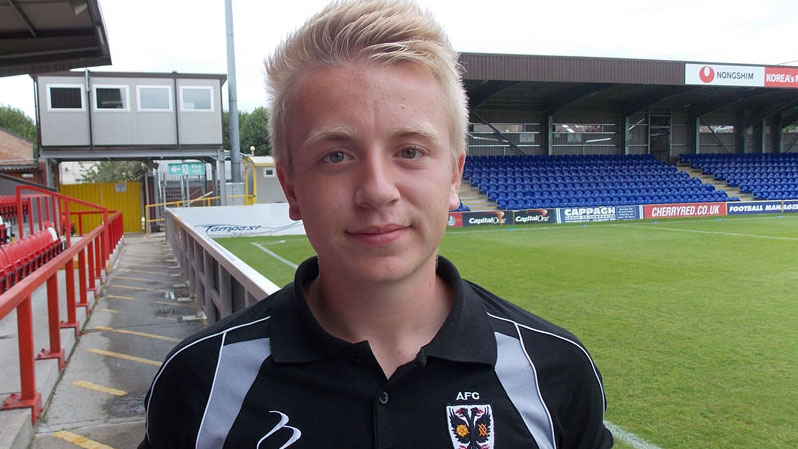 Due to Coronavirus, we are not able to physically host training sessions with the boys, but we are using this time to educate them in different areas. We have started to host interactive ‘zoom’ sessions with the boys, the first one was led by Will Rose, who gave the younger boys a nutritional workshop, along with an actual cooking class for the older boys. We also have a host of speakers booked to work with the boys, including Daniella Osu (Psychology) and ex-AFC Wimbledon defender Daruis Charles, who will discuss with the boys his career journey and learning from his experiences. Alongside this, the boys are being challenged daily with technical tasks, to keep them focused and stimulated.

As an academy, there is no better feeling for the coaches than seeing a player who has progressed through the pathway make his first-team debut. Stand-out moments for us here at the academy include Toby Sibbick scoring against West Ham, Tom Beere smashing home the injury-time winner versus Accrington Stanley in the play-off semi-final, and Toyosi Olusanya coming on against Newport County in 2015/16 season to score the winner – just seven minutes after coming on as a substitute.

Unfortunately, along the way, we release players when we feel the programme we offer here isn’t aligned with the development needs of a player. Alongside that, we also have players departing us for other clubs, which was the case with our talented Under-15 player Leo Castledine, who left us to join Chelsea FC. Leo isn’t the first player to leave us before he gets to cement himself into the first-team squad and he probably won’t be the last (unfortunately). Whilst we are always disappointed to lose a player, it serves as an acknowledgment of the quality of our work here when a club is interested in our players.

We wish Leo all the best. He is a talented young man who will have a successful future if he applies himself well, but that applies to others we currently have here in the academy. Whilst we can’t guarantee an international player every year, one thing we can guarantee is that we will put everything into creating the right environment here for boys to excel, maximising their chances of running out for the first team and proudly wearing the blue and yellow of this fantastic club.