Tom Elliott's favourite moments in a Dons shirt brought back memories of two classic AFC Wimbledon away days from the past.

Asked to select his favourite match from his highly successful two seasons at Wimbledon, Elliott chose the 2-0 victory at Notts County in our League 2 promotion season.

“I will go for Notts County away. I scored early on with a powerful drive and Barchy made it 2-0 in the second-half. That was a very good away win during the promotion season.”

Take a look below at Tom's stunning strike from that game and relive the highlights from that memorable win.

For his favourite AFC Wimbledon match, Tom picked the 1-0 win at Peterborough United in our first League One season after promotion. Our former striker hit the winner and struck the woodwork twice in a highly impressive team display.

"There were a lot of great games that I was involved with," said Tom. "Obviously, Wembley had to be up there, but Peterborough away was good. I scored in that game and could have got a hat-trick! It was an important win at the time in our early days in League One."

Indeed, the highlights show that it was a 1-0 domination and you can view the best of the action below. 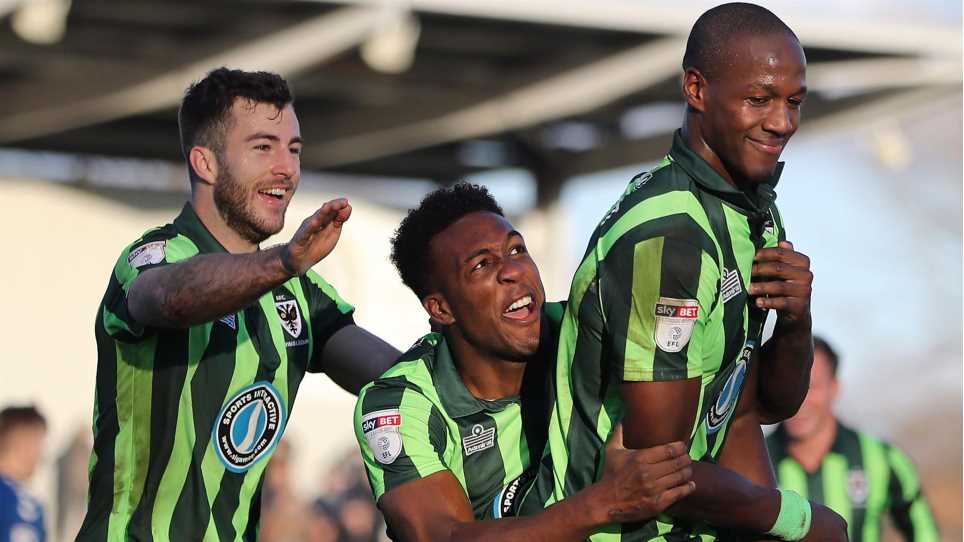 Tom Elliott: Wimbledon days were the best in my career


Tom Elliott has not yet watched back that memorable Wembley final from 2016 during this extended break from football, but he said that his two years at Wimbledon provided the best spell of his... 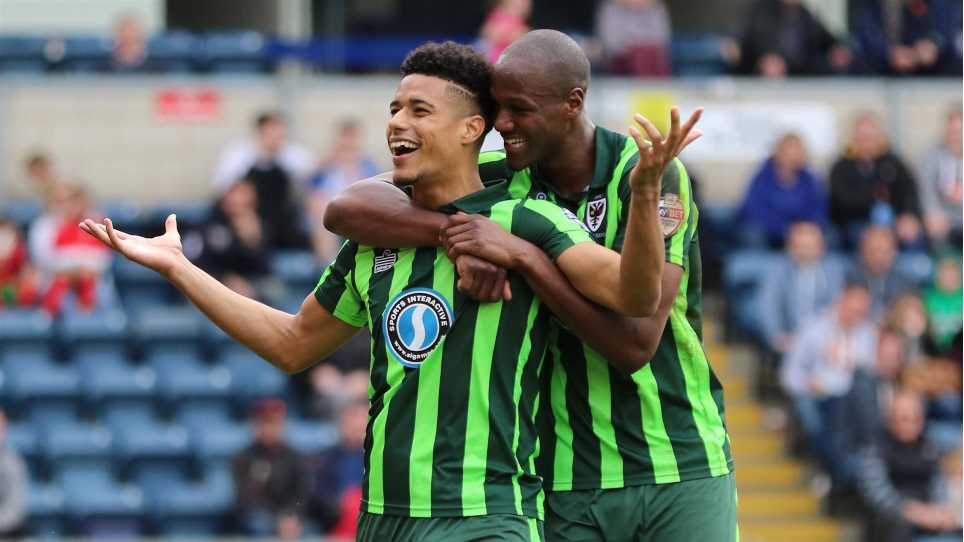 Rolling back the years! Double act reignite play-off hopes in 2016


With no live games to watch, it's well worth two minutes of your time to relive a memorable Wimbledon victory from four years ago! 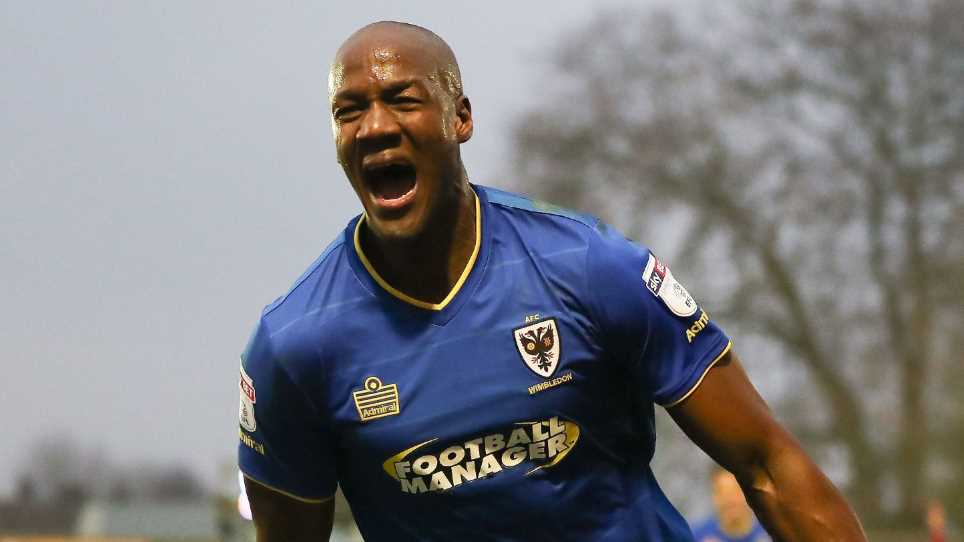 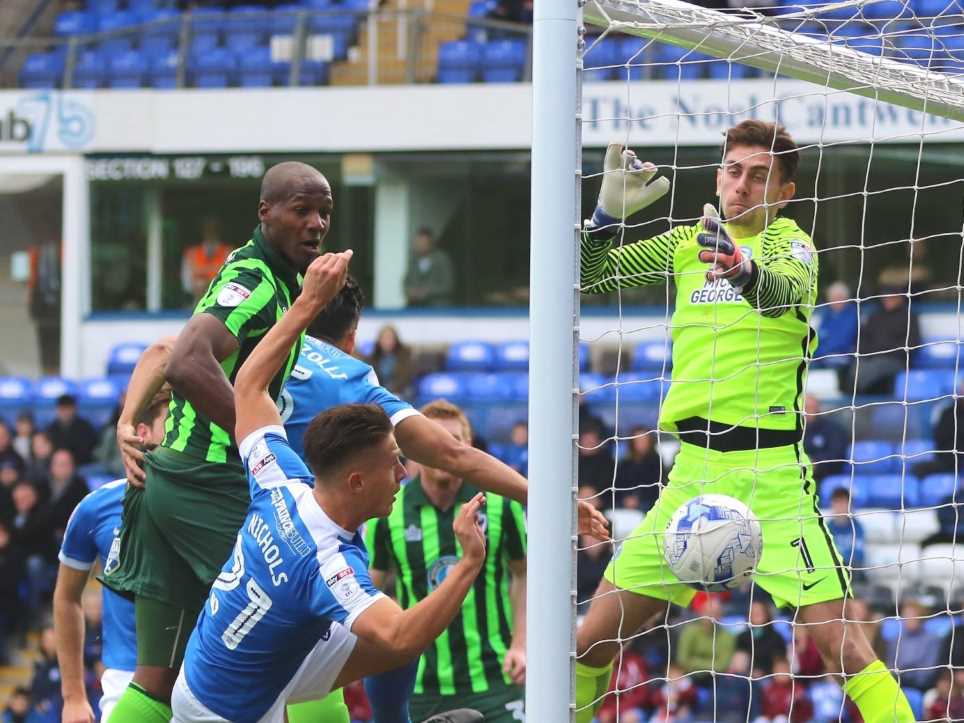 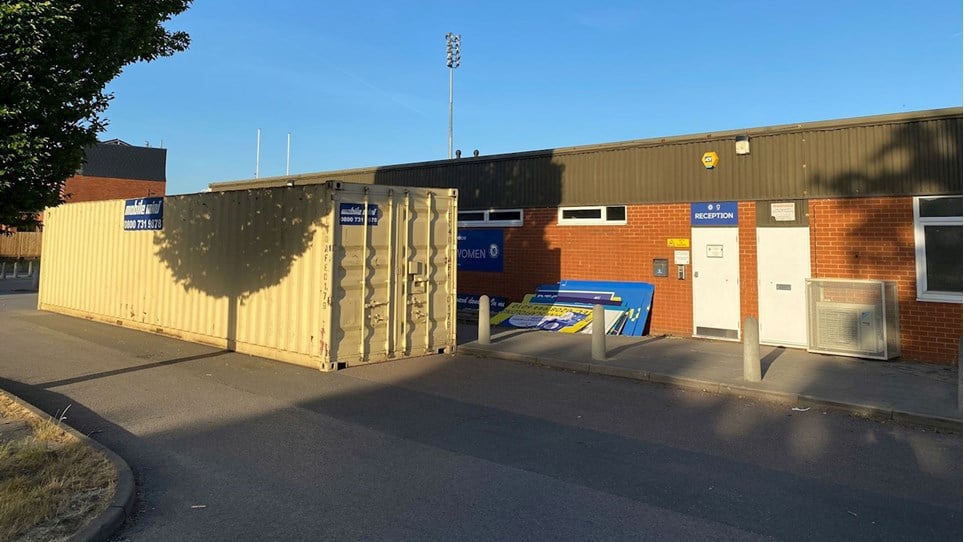 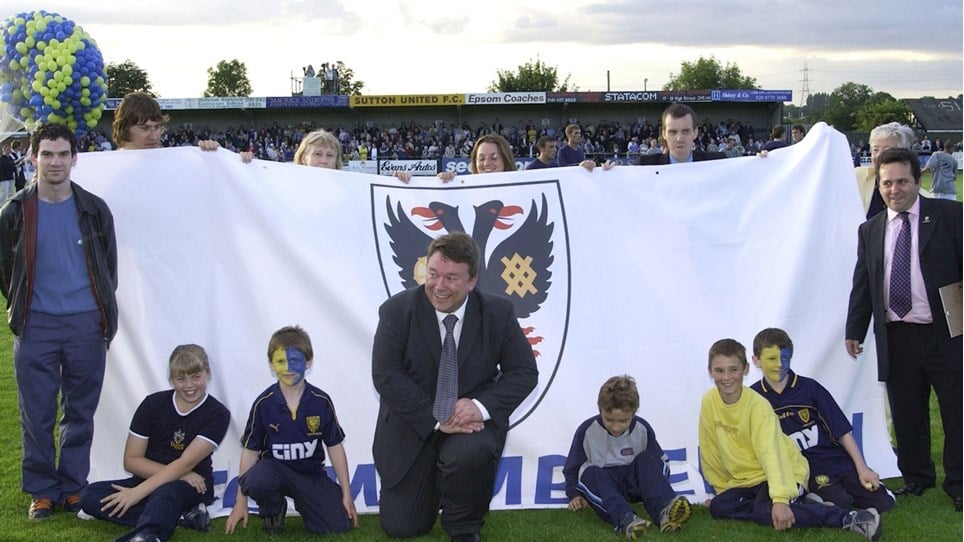 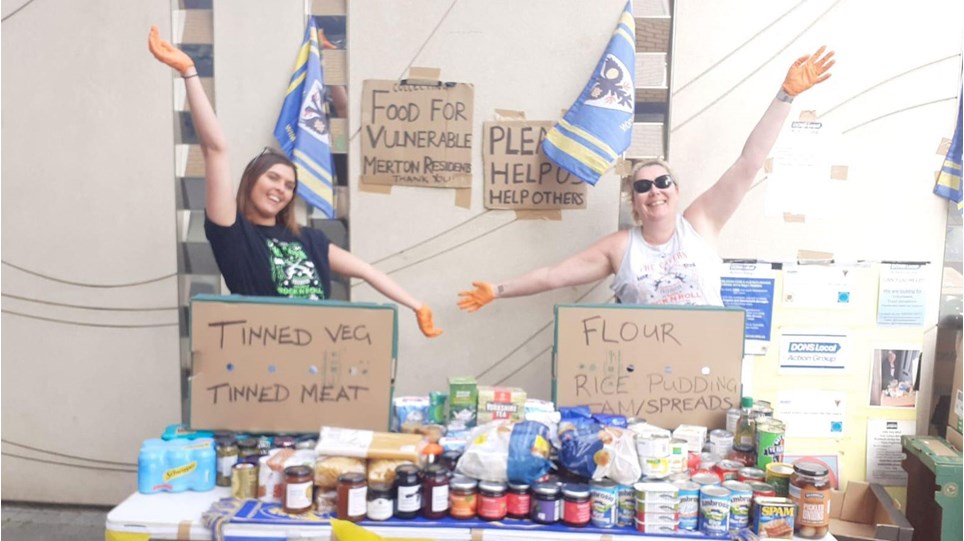