Having unveiled our new home kit last week, a shirt that incorporates subtle design elements recalling the glory days of our old Plough Lane ground, it’s now time to reveal our away shirt.

The away kit does similar, only this time the design refers to the history of Wimbledon and the community we are returning to. 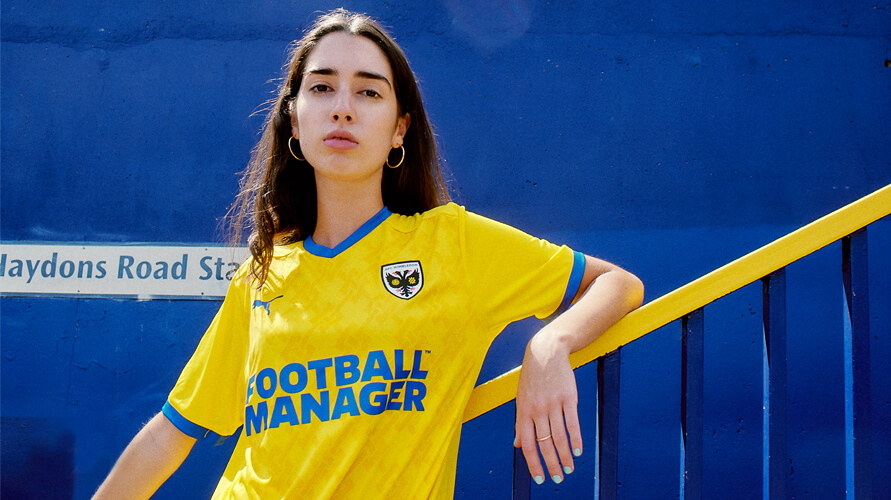 Stitched across the front of the shirt is the fretwork pattern from within our crest—situated on the double-headed eagle’s right wing. This “fret” is taken from Merton Priory’s original coat of arms and represents a pivotal moment in both our local and national history.

On June 14, 1215, King John stayed overnight at the priory—and then travelled on to Runnymede the next day, where he signed the Magna Carta.

The away shirt has also been designed by Marc Jones. Marc explained: “To me, there is something intensely important about Merton and the incredible history the area has. It’s an area rich with history but seldom celebrated. It may appear as merely a diamond shape, but it’s there for a reason.

“The new home kit is based on our own Plough Lane history; the away kit is more about how interwoven we are with the fabric and history of our local area.” 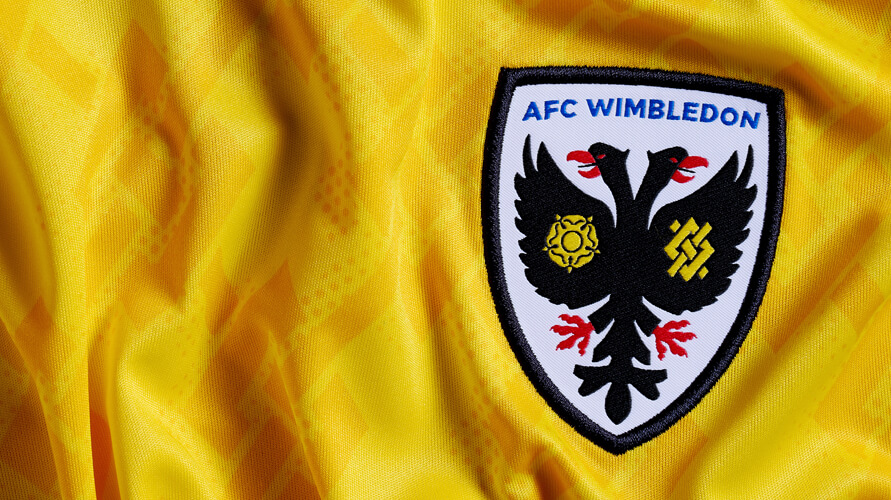 That is something immensely important to Marc, one of the four founding members of our club who campaigned tenaciously against the proposed move to Dublin, the years spent at Selhurst Park, and the disastrous events of 2002.

“Even when we were beating Manchester United at Selhurst Park in the FA Cup, it felt like something was missing and we were in the wrong place,” he said.

“We’ve been wandering through the desert ever since 1991. We’ve seen the football pyramid from the bottom to the top, but the biggest thing that’s been missing is where we play and who we represent.”

Like the home kit, the away shirt will have the words “Back to Plough Lane” written across the back. Marc added: “It’s the biggest story in football because it shows what’s possible with a bit of belief and everyone pulling together.” 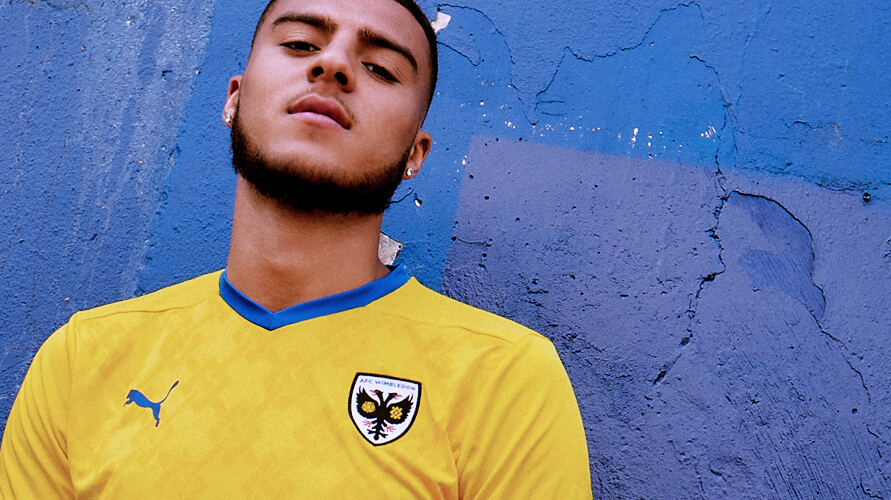