Here it is! A new kit, for a new season, at our new home – packed with special design features that make it the most unique and intriguing strip we’ve ever unveiled. The question is: Can you spot what they are?

The result is a spine-tingling modern design that subtly relives our glory days – revealing who we are, and where we’ve come from. Created by AFC Wimbledon supporter Marc Jones, the new strip tells our proud story without looking like it’s come from a by-gone era. 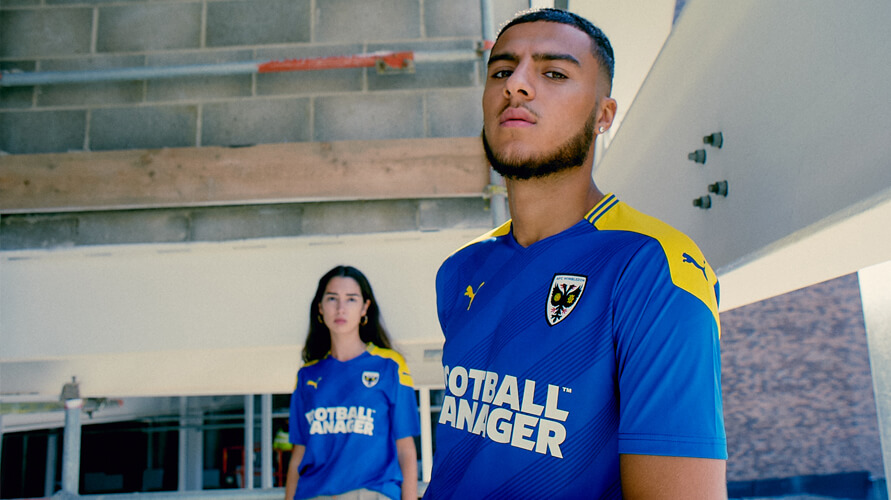 In fact, if anyone can relate to the design, it’s our manager Glyn Hodges. Graphic designer Marc explains: “The home shirt has three elements taken from three previous kits. Glyn wore all three when he was a player, and all of them relate to huge moments in our history.”

The eagle-eyed among you might spot those references immediately – but for those who can’t, Marc revealed: “The collar – which is yellow with two blue stripes - is from the kit we wore in the old first division and when we won the FA Cup the following season.

“The shoulders are from the kit we wore when Dave Basssett turned us into fourth division champions immediately after we’d been relegated from the third.

“Finally, the faint shadow stripes that run at an angle across the front of the shirt were used when we were promoted out of the old second division into the first.

“Basically, our finest hours at the old Plough Lane are all referred to in this kit.”

The words “Back to Plough Lane” are printed across the back of the shirt – but there are also some other features that help make the kit extra special. 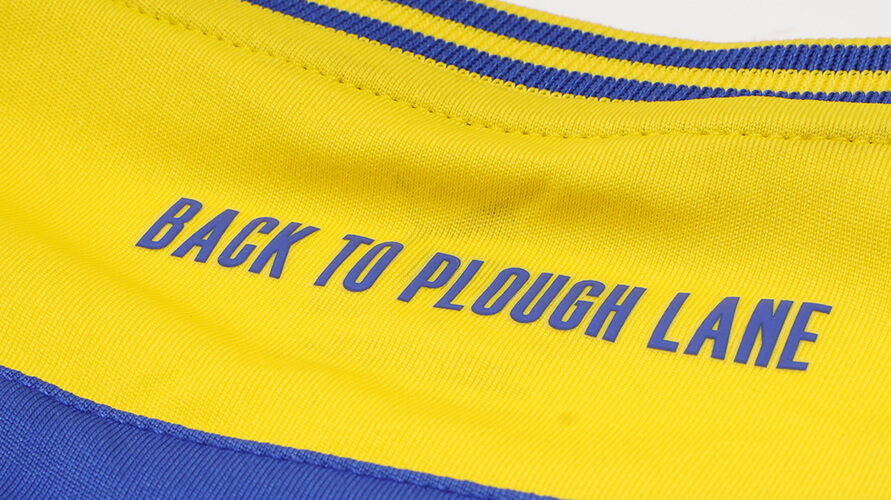 If you look really closely, you’ll notice there are nine shadow stripes – which, of course, refers to the fact that it only took us nine years to get back into the Football League. The stripes themselves run in a South-West direction – a nod to our new postcode: SW19.

Designing the new kit was particularly poignant for Marc. Not only was he one of the four founding members of our club, he also launched the Wimbledon Independent Supporters’ Association and campaigned tirelessly against the proposed move to Dublin, the groundshare period at Selhurst Park and the calamitous events of 2002.

He designed our first kit and crest when AFC Wimbledon was launched in 2002 and recalls: “I knew  we’d be going from playing at places like Molineux to grounds where the local train station didn’t even have the same name as the football club. So I designed a kit then that reminded everyone we used to be non-League giants, a club who’d held division one champions Leeds United at Elland Road in the FA Cup – and beaten Burnley at Turf Moor in the previous round.”

Marc has been quietly helping with our kit designs ever since, and the crest has been another important feature. “The new one is a modern version of the one we used in the 70s, and the very first AFC Wimbledon crest,” he explained.

“At the heart of it is the holy Roman Eagle. Legend has it that Julius Caesar had a camp on Wimbledon Common, although this has never been proved. The eagle is doubled headed because the Roman Empire could see in all directions.” 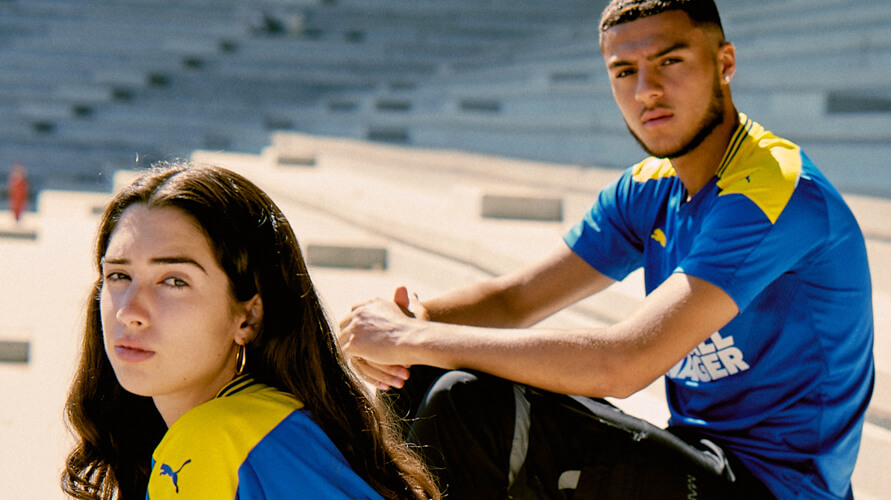 Returning to Plough Lane will be an understandably emotional moment for Marc and embody everything he believes our club represents.  “To go back under our own power and steam makes it even more special,” he said. “Building a stadium back at Plough Lane should spur us on to our next chapter. And, of course, I’ll feel immensely proud when the players walk out for the first time in a new kit that reflects the previous eras.”