The 18,000-seater stadium in W12 will host the club’s first league and cup matches of the 20/21 season whilst construction continues at Plough Lane. With completion still on schedule for 25 October, the club is targeting a first match at it’s new home shortly afterwards.

Our Chief Executive Joe Palmer said: “We’re very grateful to QPR for giving us the opportunity to share their ground for the start of the season and also to the EFL for their understanding during this difficult period.

“The construction works are proceeding well, but with the uncertainty of the Covid situation, we wanted to give ourselves some more breathing space to complete the works and required test events before playing our first match at Plough Lane.

“It’s going to be an incredible moment in the club’s history and we wanted to make sure that we’re further down the road than where we would have been for the start of the season, to ensure it matches the occasion.”

QPR CEO Lee Hoos said: “We have had a number of discussions with AFC Wimbledon in recent weeks regarding this option. It is an agreement which works for both parties. From their point of view, it gives them a fantastic playing surface to use while they finalise their move back to Plough Lane. We look forward to hosting AFC Wimbledon and wish them every success in the coming campaign.”

Unfortunately, it is still not clear when fans will be able to attend matches and both clubs will start the season almost certainly behind closed doors. The deal with QPR does permit for limited capacity crowds if allowed. 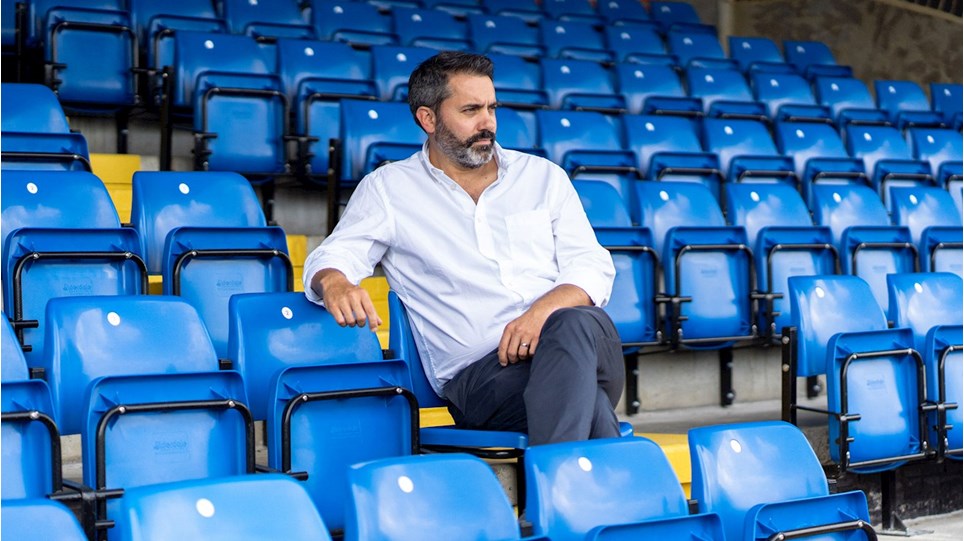 An update from our Chief Executive


I'd like to update you on some of the key issues and decisions affecting our club during these unprecedented and worrying times. 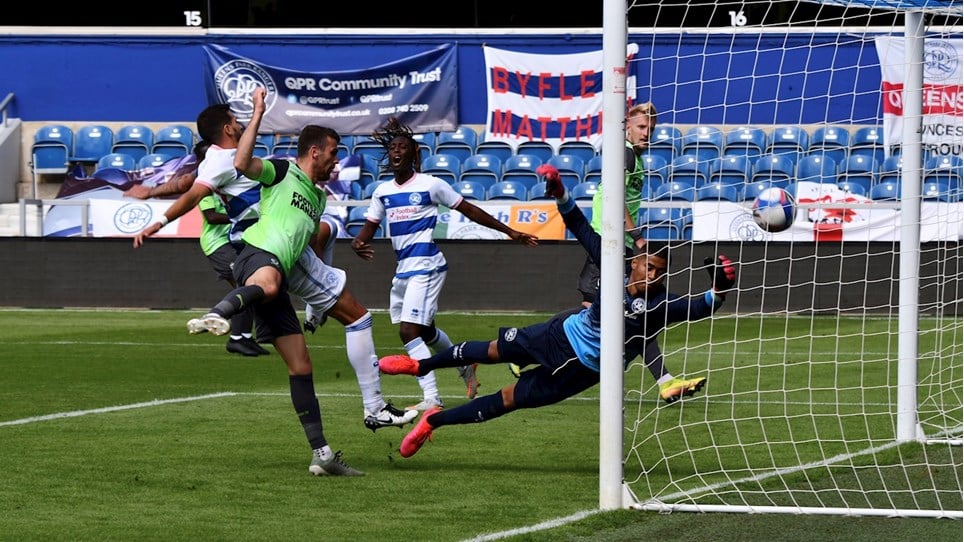 
Glyn Hodges’ young squad put up an improved second half performance, but slipped to their first defeat of pre-season against strong opposition.