We are delighted to announce that the Plough Lane Bond has surpassed the £5.5million mark.

When the Bond was launched by fans last January, the Club were facing a shortfall of almost £11m to complete Plough Lane.

Of course, the team are now playing at the stadium and there’s no greater testament to the power of the fans who have raised more than half of that shortfall.

But we aren’t stopping there, and now we’re hoping to be ‘hit for six’ - with every Bond sold continuing to make a difference to the future of the club.

Charlie Talbot, long-term fan and co-founder of the Bond, explains: “The response to the launch of the Bond was phenomenal and the perfect example of how Wimbledon fans come together in times of crisis. As a result, we were able to secure a loan and complete the build of our stadium while remaining fan-owned.

“There has been a surge in people buying Bonds in the run up to Christmas and I can assure you each one makes a material difference to the financial picture at the Club - the more Bonds we sell at preferential rates, the more we save when servicing the overall debt.

“So now we are hoping fans can help us reach a landmark £6million, and with rates at an all-time low I wouldn’t bet against it happening soon.”

The Dons Trust Board’s Graham Stacey added: “There really is not much to say that hasn’t been said; the fans and Club came together and got us home - and to hit £5.5m is a remarkable achievement.

“I’m not surprised that there has been increased investment in recent weeks - with superb rates of return over 5-20 years, the Plough Lane Bond really is the Christmas gift that keeps on giving!”

More information on the Plough Lane Bond and details on how to invest can be found at PloughLaneBond.com.


An important e-mail about the Plough Lane Bond has been sent out to those Bondholders whose bank account details are incomplete or that we need to confirm. 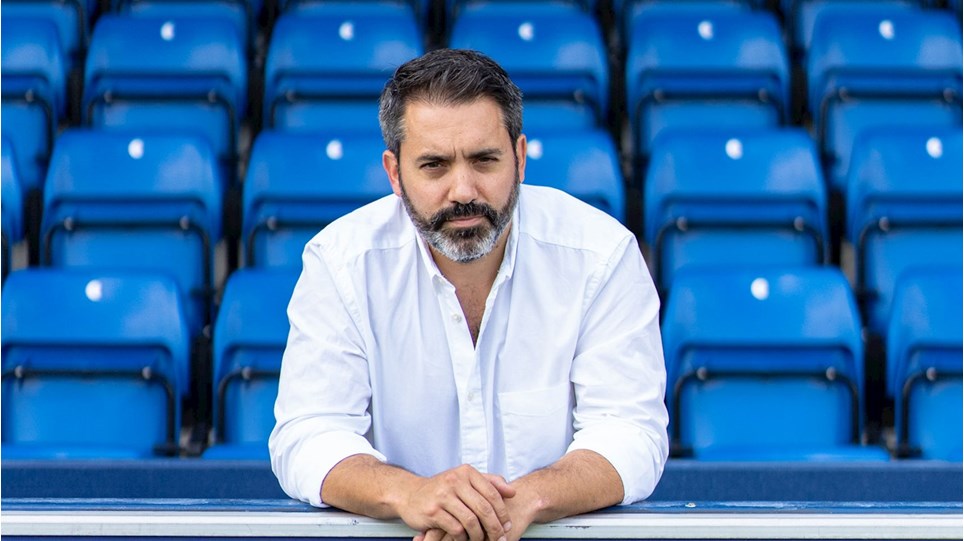 
Tom Kelly’s 29th birthday was made extra special by a surprise message from three of our first-team players – and the AFC Wimbledon supporter wasted no time in returning the favour!