Glyn Hodges reported no fresh injury concerns in preparation for facing Charlton Athletic on Saturday - and our manager will be pleased to welcome Ben Heneghan back into the squad.

Our recent signing was rested for the midweek Papa John’s Trophy win against Arsenal Under-21s, but Glyn talked about the importance of experience with League One promotion contenders Charlton up next at the Valley.

“I have been pleased with Ben,” said Glyn. “It’s been well documented that our set pieces need to improve and he scored against Bristol Rovers with a great header. His first goal (at Gillingham) was from a set piece that we kept alive and we put the ball back into the box for him to score. He’s contributed at that end and he’s a big lad who will put his head in, but more importantly he’s an organiser and a talker. We are going to play Charlton who are probably one of the most experienced sides and we are probably one of the most inexperienced. Our average age is about 23, so we need people like Ben, who has been around the block a bit and knows the game.”

The Dons head into Saturday’s match with just Luke O’Neill and Jaakko Oksanen missing through injuries, and Glyn has plenty of options after utilising the whole first-team squad in recent weeks.

“Everyone has played a part recently, apart from Jaakko and Luke. It’s been great and a breath of fresh air that they’ve all contributed. There have been a lot of positive performances and positive results. The other night we won 3-0 and those kinds of games can be potential banana skins, but we did it correctly, and it was nice to see Paul Osew get his goal.

“They are all fit and raring to go. We had a good session this morning and the boys were lively with good stuff being played out there. We will have another training session tomorrow and we will be ready.

“It will be nice for them to play in front of fans, let’s hope we can get them booing rather than cheering! We just have to make sure we continue our good form on the road and pick-up some points.

“I know our fans watch the games on iFollow and it’s within touching distance for us now that the fans are coming back. Fingers-crossed that come the New Year we will be back together at Plough Lane.”

Take a look below at Glyn’s full interview ahead of Saturday’s match at Charlton. 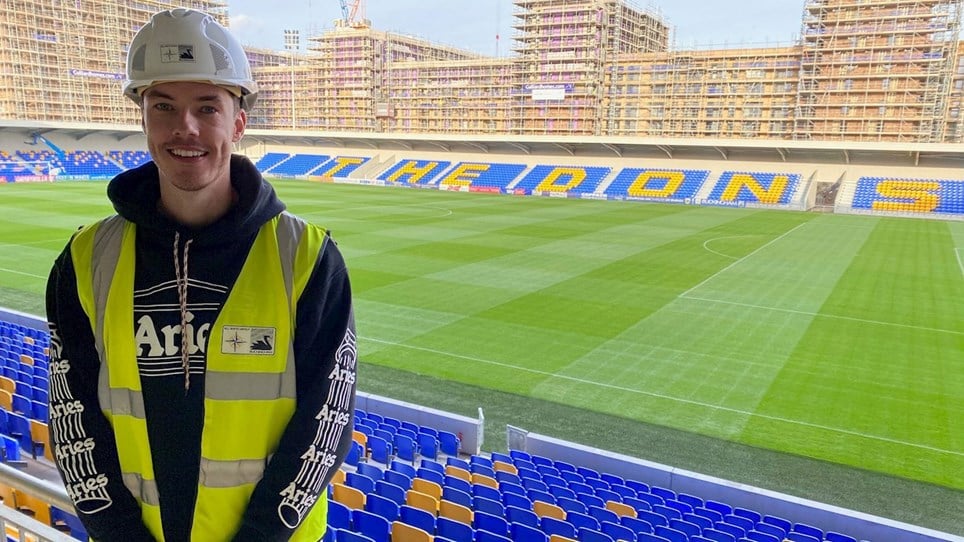 
Ben Heneghan said he can’t wait to play his part in the ‘remarkable’ AFC Wimbledon story after signing for the Dons. 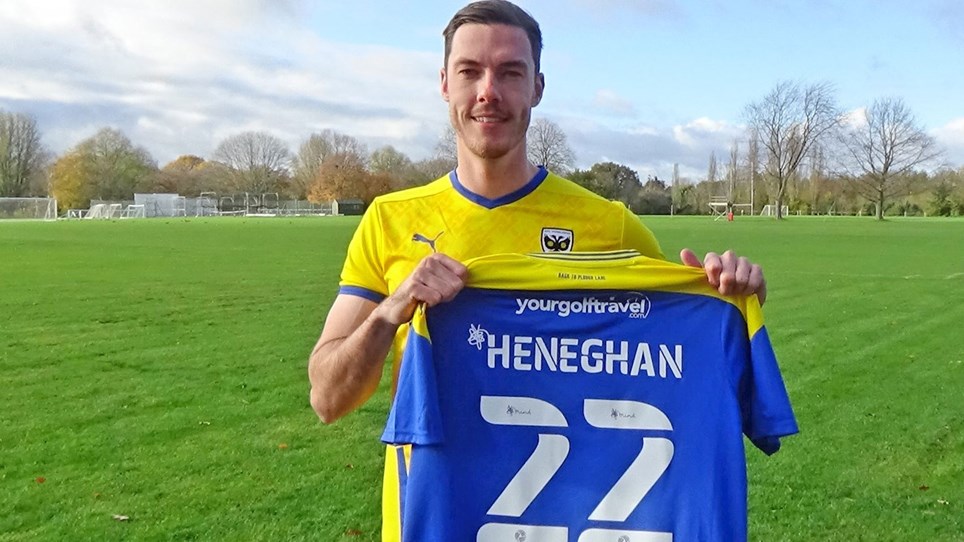 
Glyn Hodges has bolstered his defensive options ahead of Wimbledon’s return to League One action by signing Ben Heneghan.