Glyn Hodges felt his players produced a very good home display in defeat today and he believes that a repeat of the performance on a regular basis will be enough to stay in League One.

“If we play like that, home or away, we will be okay," said Glyn. "A home game again next will be brilliant with Ipswich coming here. It’s nice on a Tuesday night with a full house. The crowd will get behind us, as they did today, and they’ve been brilliant. When we go to Rotherham and Oxford, we will give ourselves a chance by playing like that. I will be more than happy if we keep playing like that. They (Fleetwood) got the rub of the green today, but I was proud of the performance we produced and the reaction after last week.

“It’s a tough one to take, but I think the response from the crowd in clapping the boys afterwards, shows that they understand the effort and the performance that we put in."

“The performance in the first-half was excellent, right from the first minute until the last," added Glyn. "We had a blip for five minutes when we were wondering if Mads was going to come back on after the cut to his head. Unfortunately, we couldn’t stop the flow of blood, so he wasn’t allowed back onto the field of play, and we made the substitution. Maybe that’s something we could look at a little bit quicker, but with it being so early in the game you don’t want to use your subs up too early. In that five-minute spell, I thought we held out well, but then came that one ball into the box and they made us pay.

"Once we got back to 11 men, we just went back at it again. I thought the first-half was tremendous and I said to them at half-time to continue in that vein. Credit to them (Fleetwood), they’ve got the points and it’s disappointing for us. We’ve made them work hard and if we continue to do that we will get the points."

Take a look below at Glyn's full post-match interview. 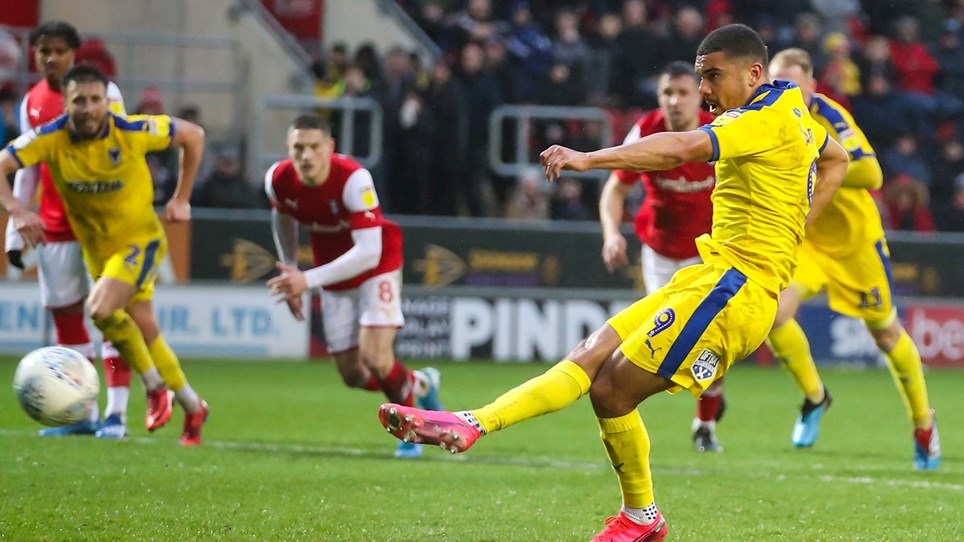 
Glyn Hodges praised the quality of Kwesi Appiah’s last-gasp penalty after the substitute accepted responsibility to take the all-important injury-time spot-kick at Rotherham. 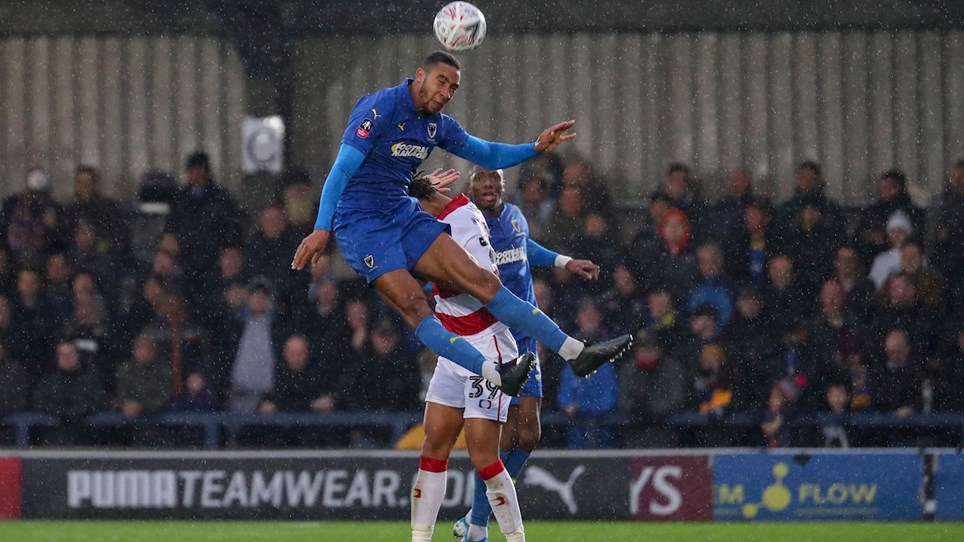 
Terell Thomas says he’s thriving on the increased responsibility of guiding Wimbledon’s young players, as he gets ready to make his 50th league appearance for the club. 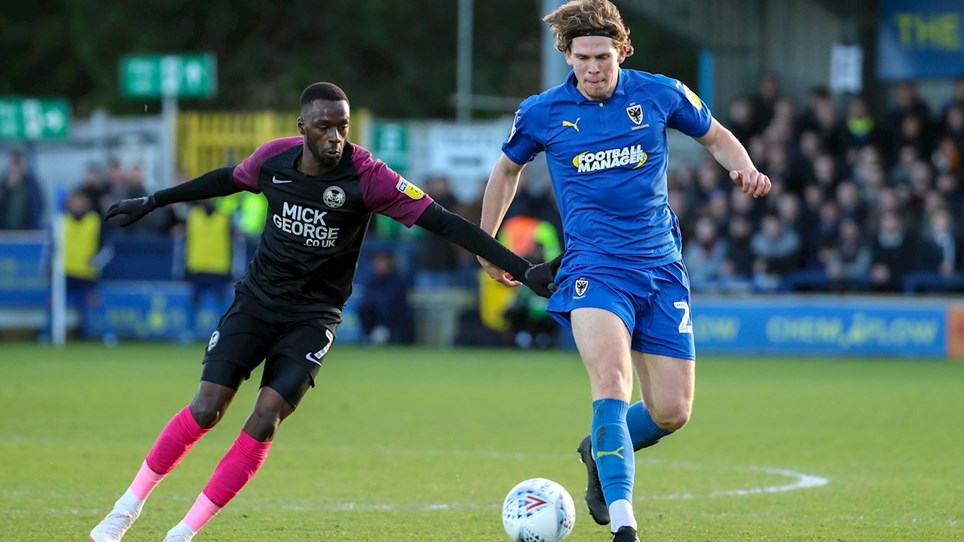 Glyn to assess defender's injury ahead of Rotherham


Glyn Hodges will check tomorrow on Mads Bech Sorensen’s head injury before selecting a squad to face League One leaders Rotherham on Saturday. 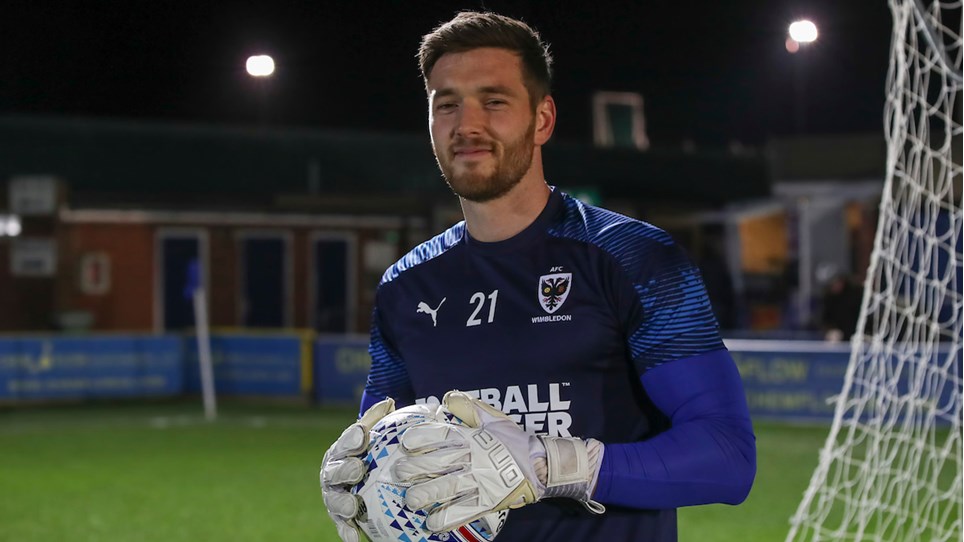 
Joe Day was keen to shift the spotlight on to his team mates, after a string of superb saves helped Wimbledon to a point at home to promotion-chasing Ipswich.