Cheam Common Junior Academy edged out Thomas’s London Day School, Battersea, to win the final and they will now represent AFC Wimbledon in the regional stage of the competition. Victory in the South of England Finals at Peterborough United FC would mean a crack at Wembley glory in the national competition. Wimbledon captain Will Nightingale and fellow defender Paul Kalambayi presented medals to the winning school and signed autographs for young supporters.

Thousands of children from around the country participate in the Utilita Football Kids Cup, offering a chance to reach Wembley. EFL clubs host their own tournaments every year with the winners having the opportunity to represent them in regional finals.

Jamie Decruz, PE teacher at Cheam Common Junior Academy, said: “It’s a great event and we enter it every year because it’s fantastic for the kids. It’s fantastic for us to play against different teams from different boroughs. Clubs are community hubs for the local demographic and schools can really benefit from their local clubs, whether that’s through going there with friends and family on a Saturday, or being involved in community events like this. It’s really important.”

The AFC Wimbledon Kids Cup was a fantastic success this year with a record 37 teams from Wandsworth, Kingston, Merton, and Sutton taking part.

AFC Wimbledon Foundation Coach Andy May said: “We previously ran a tournament in December for schools and we’ve today had eight schools competing for the chance to represent AFC Wimbledon in the next round at Peterborough United. This event shows how much our Foundation has grown. When we first started organising these events we had 20 schools with a waiting list, but we’ve managed to make the tournament bigger. The outreach we have as a Foundation can have a massive impact on the club at the same time – more kids may become AFC Wimbledon supporters.

“Especially with the move to a new stadium coming, it’s definitely something we are trying to push more, as a club and a Foundation. We are a family, community-based club, and we’d love to have more Primary School kids coming down to watch our matches when we are back at Plough Lane.”

Paul Kalambayi said: “This event shows the opportunities that the Foundation is giving to schools as they have a chance to get to Wembley. For year five and six pupils, it can offer an experience that they will cherish for years to come. It’s great that the club are running these events and it’s great to support it.”

Take a look below at our video from last Thursday's event. 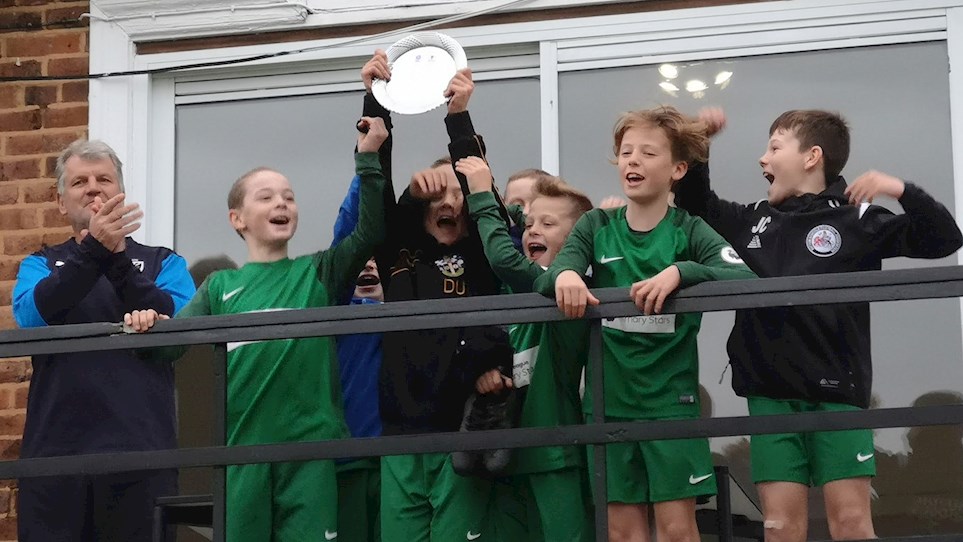 
Pupils from Cheam Park Primary Academy will come back after the Christmas break with their Wembley dreams well and truly alive after winning the AFC Wimbledon Kids Cup. 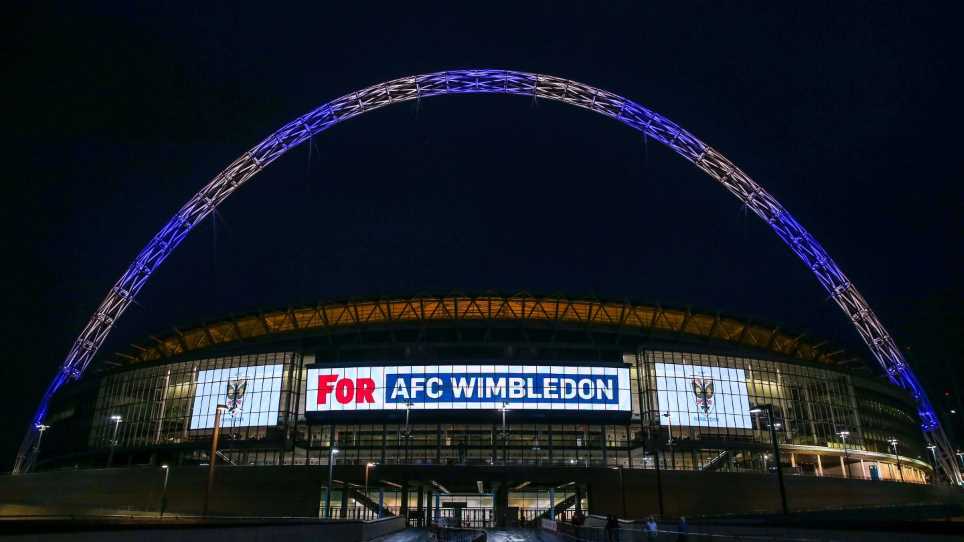 Wembley is blue and yellow 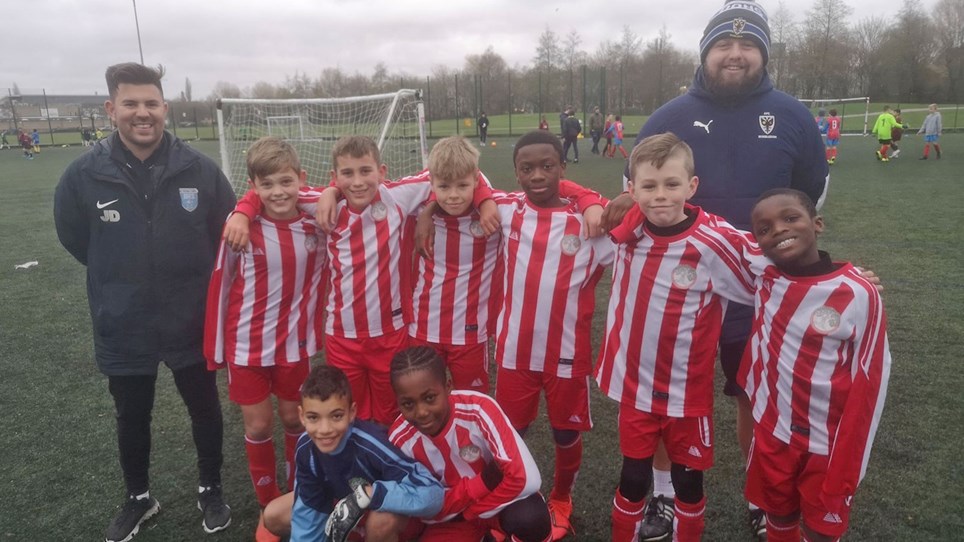 
The AFC Wimbledon Kids Cup was a fantastic success this year with a record 37 teams from Wandsworth, Kingston, Merton, and Sutton taking part.


Dave Anderson revealed after guiding Chertsey Town to Wembley glory that he had worn an AFC Wimbledon shirt in every round during the competition! 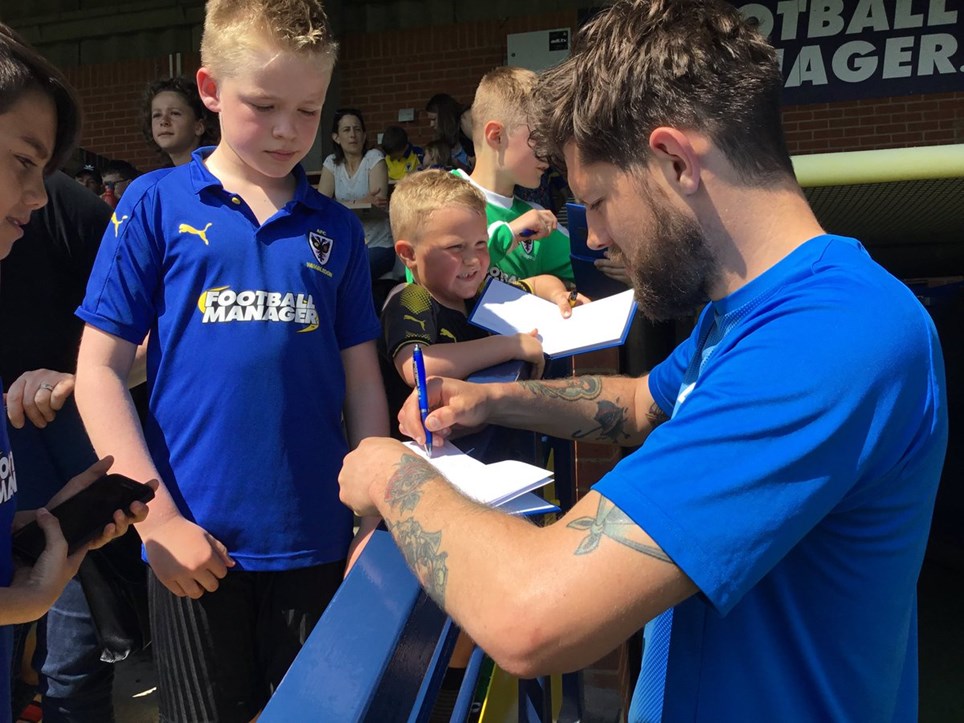 Exclusive event with the first-team for Junior Dons


We are excited to announce that the Dons Trust is hosting an exclusive open training session and a Q&A with Glyn Hodges for Junior Dons aged 12-16 years. 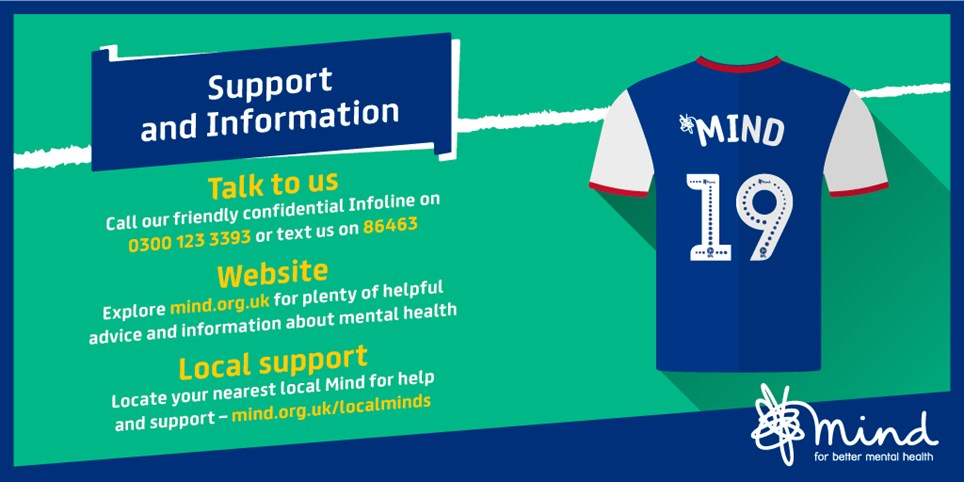 Dons to show support for vital cause at Fleetwood match


We all have mental health, just like physical health. We will all face ups and downs in life which will affect it. Some days we won’t feel ourselves. 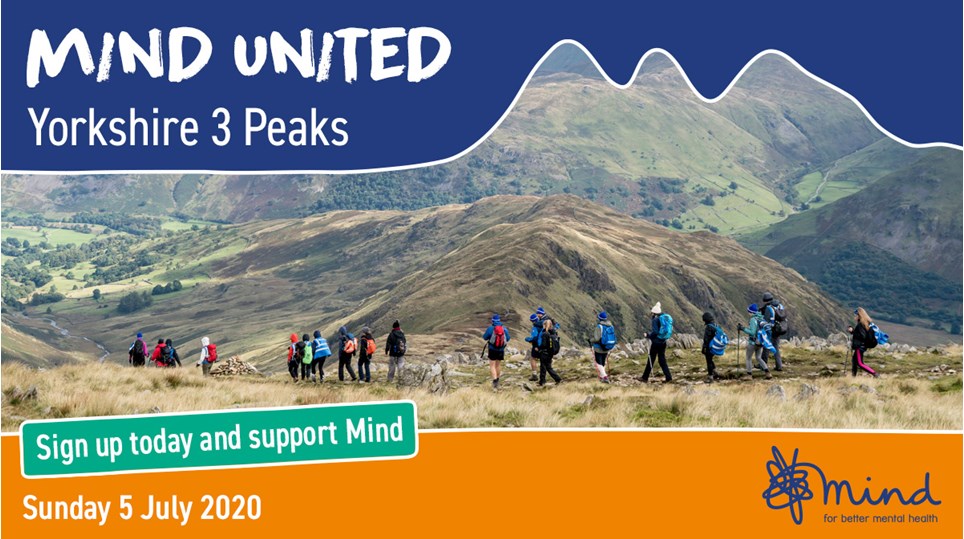 
This summer, we’re joining Mind for Mind United, the ultimate challenge to raise funds and awareness for mental health. 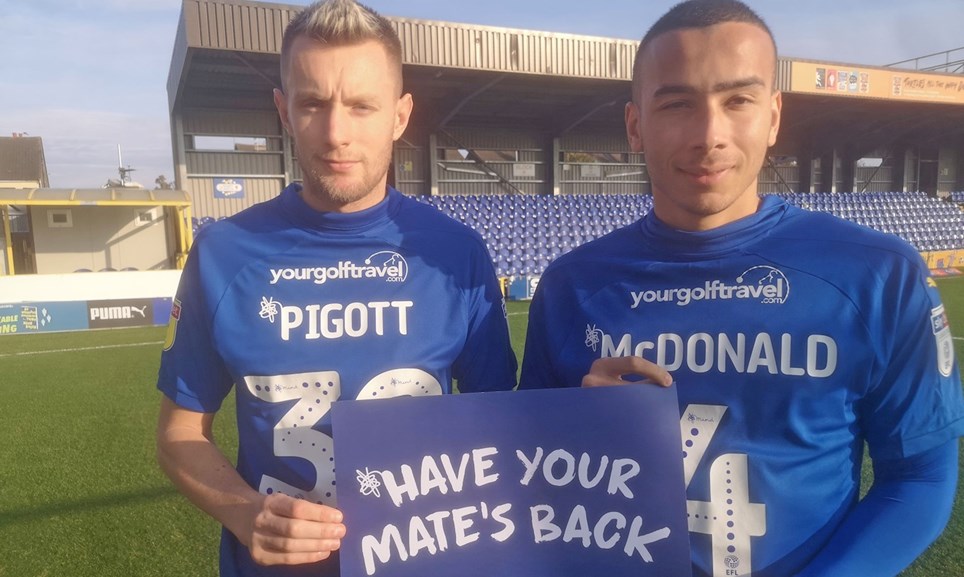 
Joe Pigott and Rod McDonald are supporting an important cause that aims to improve the nation's mental health and well being.