Joe Day jumped at the opportunity to be a part of the Wimbledon story, having played against The Dons in our rise up the divisions.

“When you come and join a club, it’s always exciting to get your first game out of the way,” said Joe in his first interview after joining on loan from Championship club Cardiff City. “Tuesday night, under the lights, it couldn’t be better!

“I’ve played a few games against AFC Wimbledon, firstly at a young age for Rushden and Diamonds and then again when I was at Newport County.

“You always knew it was going to be a tough game coming away to Wimbledon. You’ve got fantastic fans here that are quite vocal with the stadium being in close proximity. It’s a really good atmosphere.

“The story of the club and what it has achieved in getting back up into League One - to come in and be a part of it as a player is great. It’s something you can always say that you’ve come and been a part of.”

Having signed for Cardiff in the summer and figuring in their opening games this season, the 29 year-old is keen to get back playing regularly. Joe’s form last season helped Newport to the fifth round of the FA Cup and a League Two play-off final appearance at Wembley. He was chosen by his fellow professionals as the number one in the PFA team of the year.

“The manager wants me to come in and be a voice at the back,” said Joe. “He wants me to have a positive input, as much as possible. I’ve not been here that long, but I’ll try and do that as quickly as possible.

“It became clear that my game time at Cardiff was going to be limited. I was looking to get some football with the opportunity of the January transfer window and when I heard about this, a few days ago; it was something I was very interested in getting done.

“The chance to go to Cardiff was something I couldn’t turn down. It’s a fantastic club and unfortunately things haven’t quite worked out for me yet to get some game time. It’s important to come here and get as many games as possible under my belt, because as a footballer all you strive to do is play games week in, week out. Hopefully that can be the case.”

You can see the full interview with our new goalkeeper Joe Day below, via the link to our official YouTube channel. 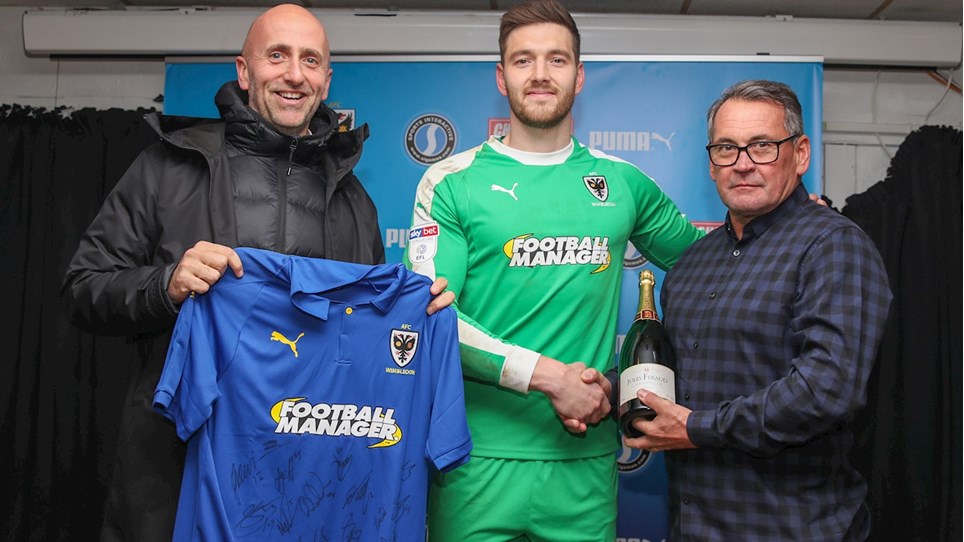 Clean sheet earns Man of the Match award for Joe 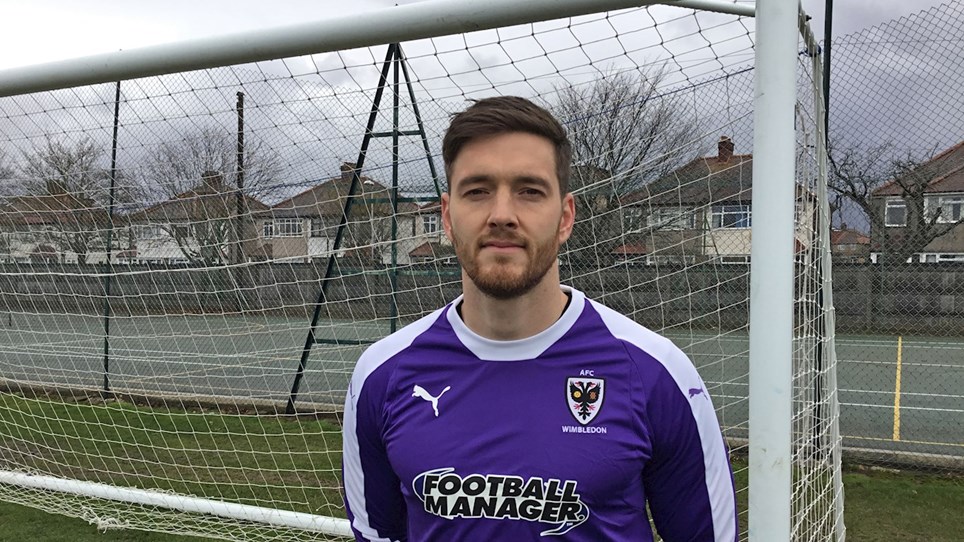 
AFC Wimbledon have signed a new goalkeeper ahead of tonight's home match against Burton Albion with the arrival of Joe Day from Cardiff City. 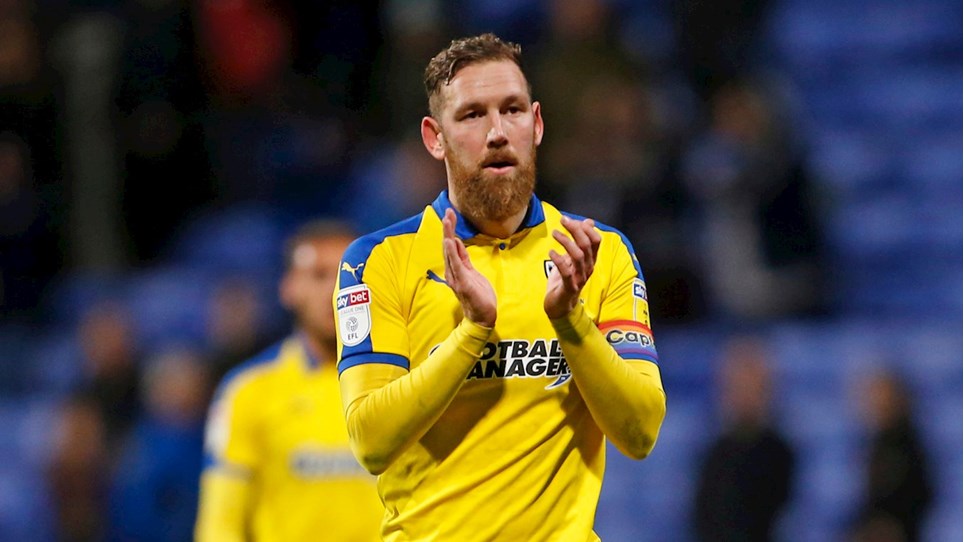 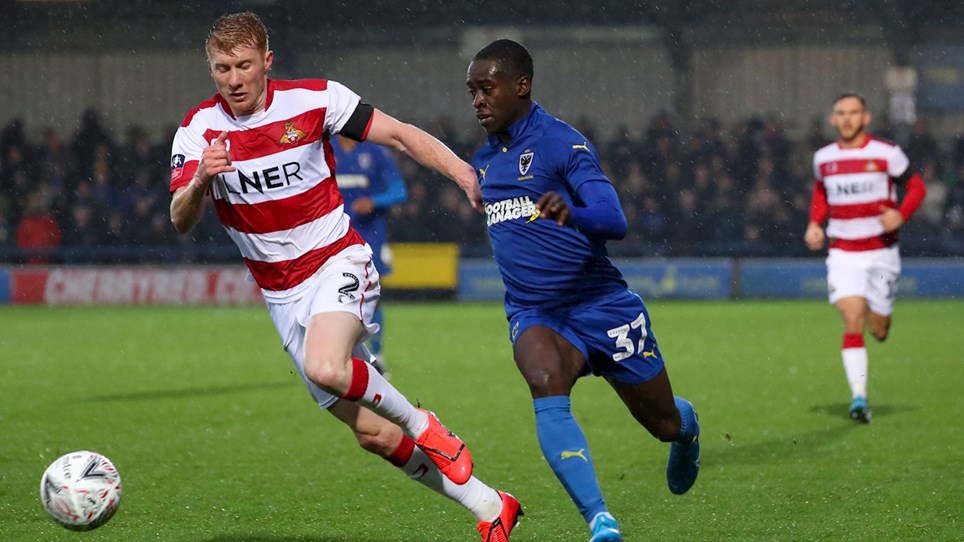 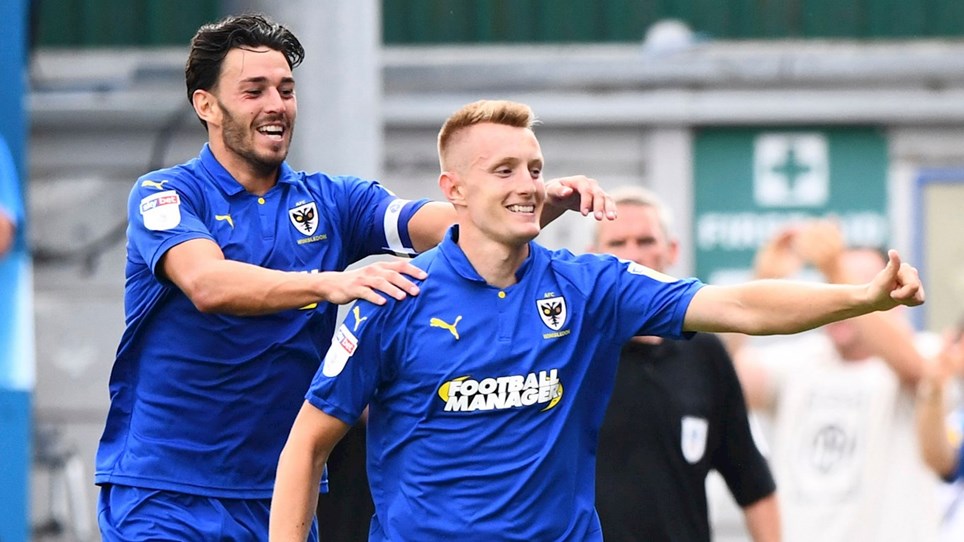 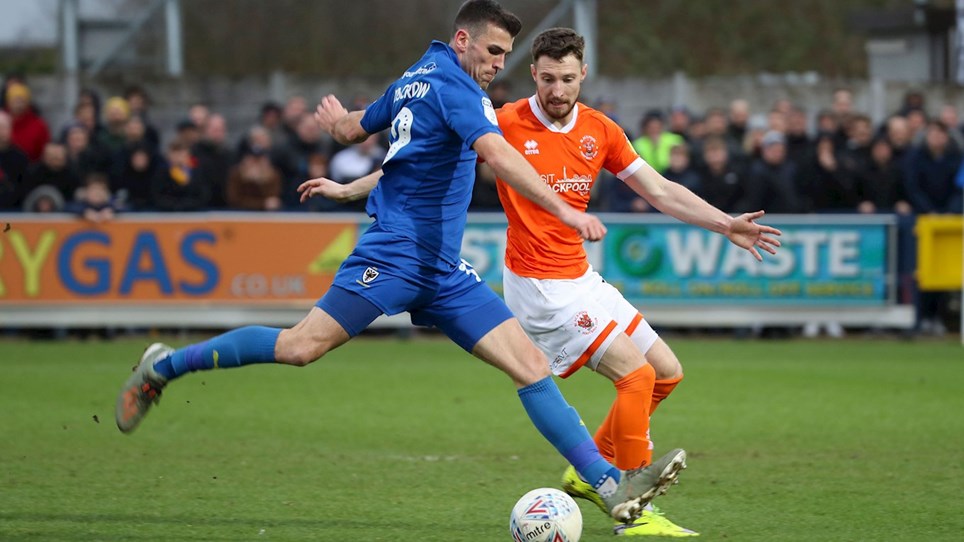