Mads Bech Sorensen said that he has settled in quickly at AFC Wimbledon, ahead of a potential debut on Saturday.

Signed last week on loan from Brentford, Mads could play his first game in a Wimbledon shirt against Peterborough at home.

“It’s a good club, full of good people, so I think I’ve settled in well," said Mads. "I'm excited and I want to play for Wimbledon - that's why I came here. Hopefully, I will be involved on Saturday. It’s not my decision, but I’m hoping to make my debut. I’m looking forward to seeing all of the fans and playing in front of them.

“I know that the club are in League One and aiming to stay in this division. It’s a club that plays a lot of young players and wants to develop them, even though Wimbledon play tough games against good teams. They are not afraid to play young players and that’s one of the reasons why I came here. I’m still young and I want to get game-time, so I need a team and staff that believes in what I can do.”

Tickets are available to watch The Dons take on Peterborough. Buy now from our online ticket shop.

Mads was speaking at the training ground today and an interview with the Danish Under-21 international will be in Saturday's programme. 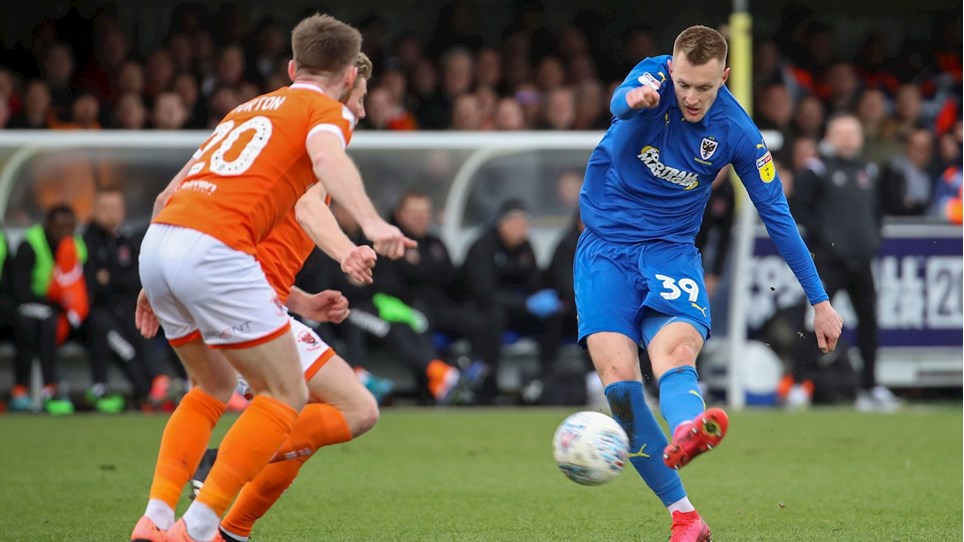 Glyn after battling draw: It's in our own hands


Glyn Hodges praised the reaction shown by his players today, but our manager said that the squad must keep battling for League One survival. 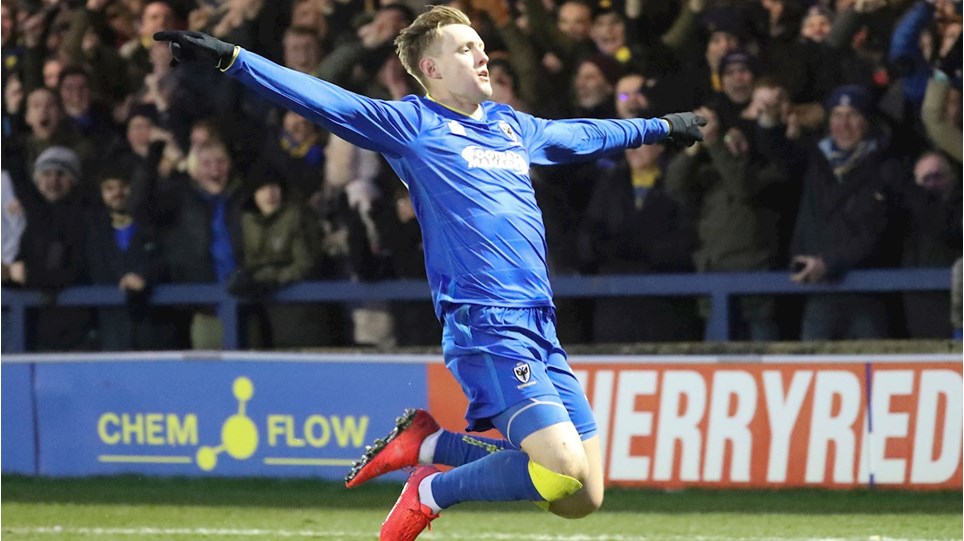 
Glyn Hodges has called on everyone to stick together in pursuit of a return to winning ways after the midweek disappointment at Oxford United. 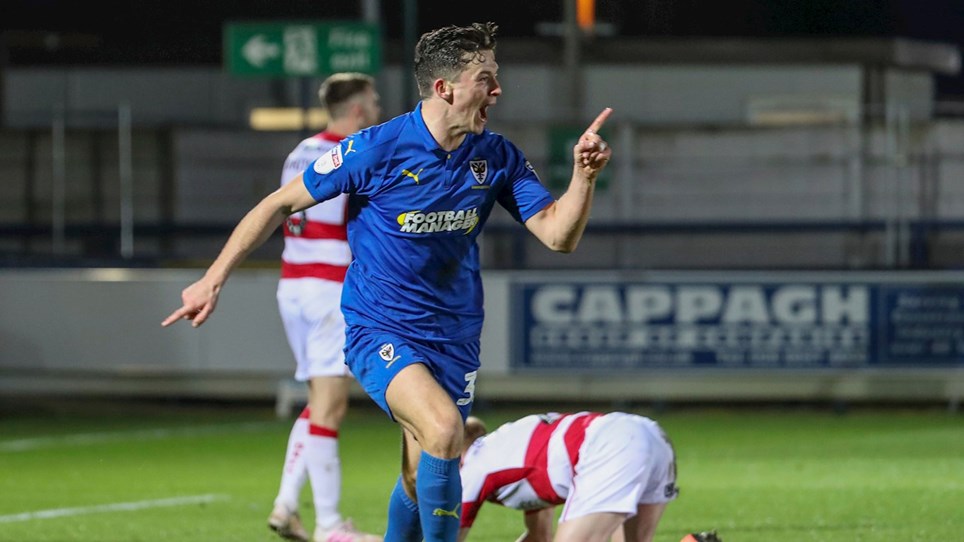 
Callum Reilly has shaken off a groin injury in time to be back in contention for Wimbledon’s return to home turf against Blackpool on Saturday. 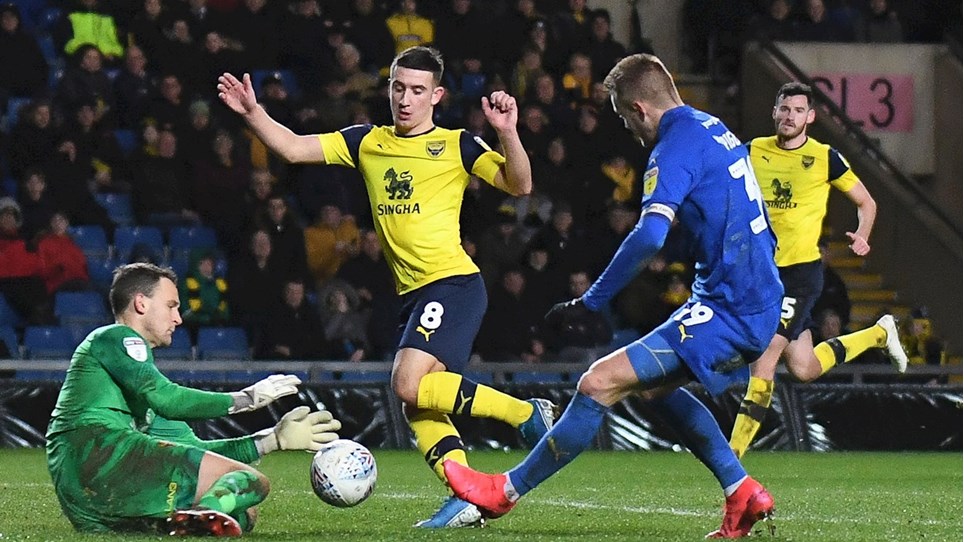 Glyn: We apologise to the fans


Glyn Hodges said that Wimbledon’s performance at Oxford United simply wasn’t good enough and it was an away display that let the supporters down.