Throughout July, Stephen Crabtree, the editor of The Historical Don, has been picking a memorable match from each season over the last three decades.

In the twenty fifth part of his series, he remembers a brilliant fightback against Cheltenham that seemed to have lifted the threat of relegation, until another player registration error was revealed.

Surely it couldn’t have happened again. When Jack Midson's winner deep into stoppage time sealed a remarkable come-from-behind home win, fans thought the victory had edged Neal Ardley’s side closer to safety for another year. For several weeks, the points had seemed secure but, in an echo of the Jermaine Darlington fiasco less than a decade earlier, on-loan Jake Nicholson had been incorrectly registered and punishment followed.

The game itself was a thrilling affair. Cheltenham were 2-0 up by the hour mark, before three goals in three stunning minutes saw the Dons storm back to take the lead. When Midson set-up substitute Danny Hylton in the 69th minute Cheltenham fell apart defensively. Hylton laid the ball on for Jake Nicholson's deflected leveller a minute later, before Charlie Wyke's flick-on saw Hylton race through and round Cheltenham goalkeeper Scott Brown for the Dons' third.

There was still time for the visitors to level, before Midson secured victory in the seventh minute of time added on with virtually the last kick of the game.

“We found out very quickly after the game that we would lose the points,” assistant manager Neil Cox revealed at the end of the season. “A small group of us kept the news to ourselves until we knew we were safe. We decided not to tell the players to keep them focused on looking up. That was hard, but we got there in the end.” 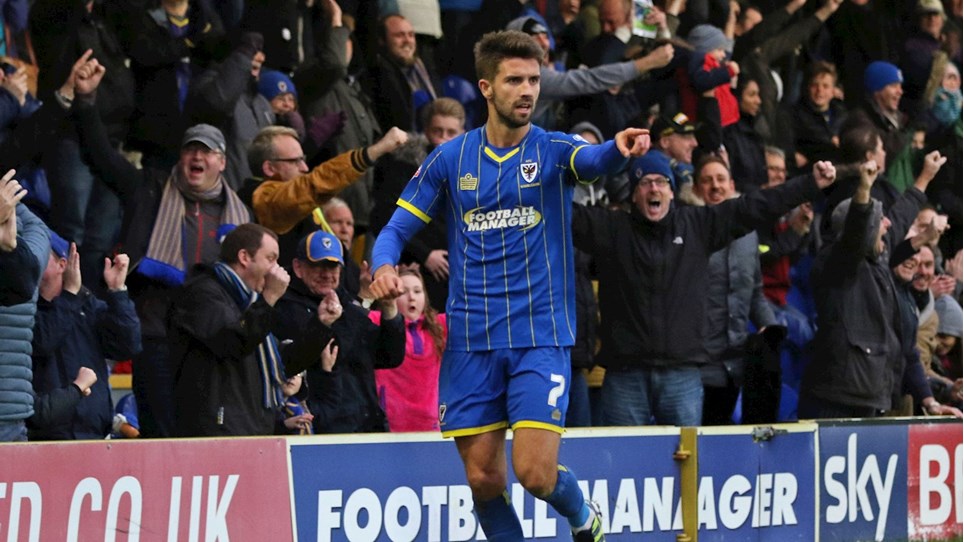 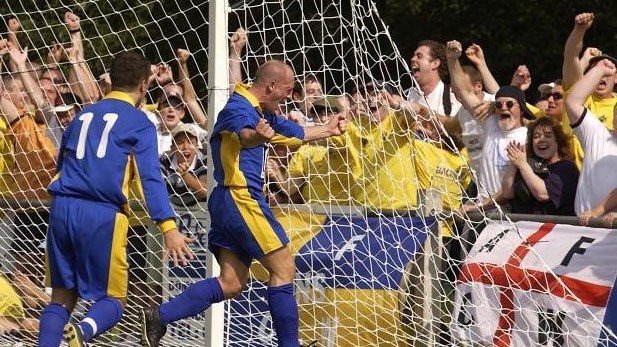 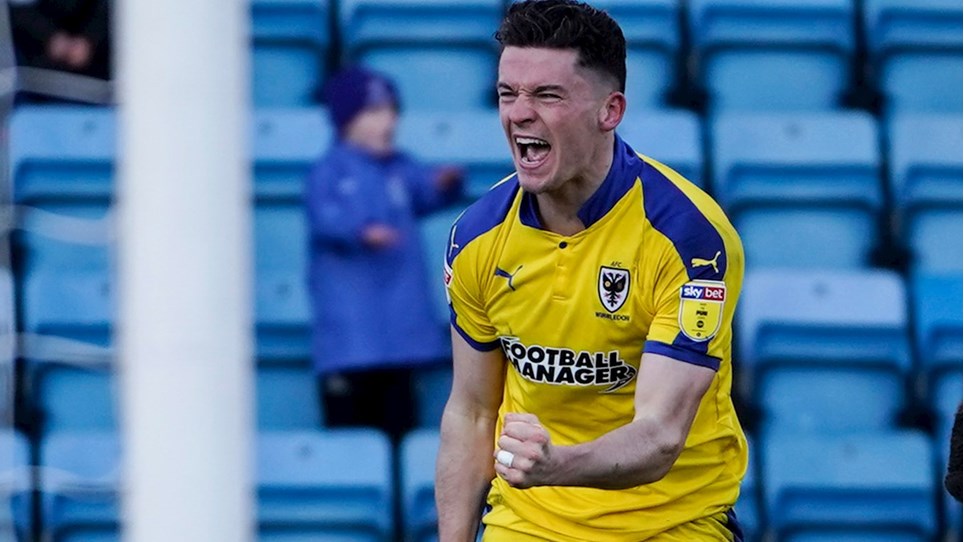 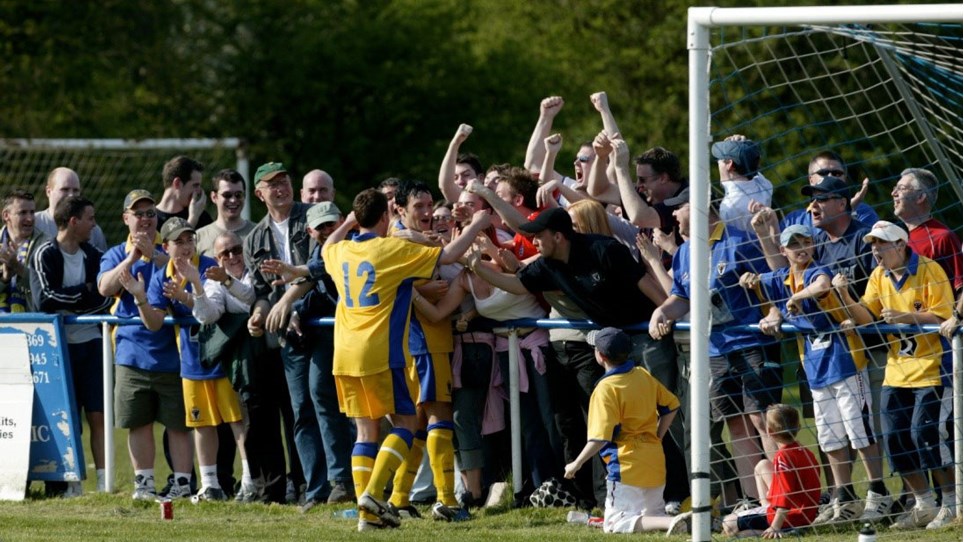 
In the fifteenth part of our series featuring memorable Wimbledon matches, Stephen Crabtree today selects an eight-goal thriller that came after the Dons had been crowned champions in 2004. 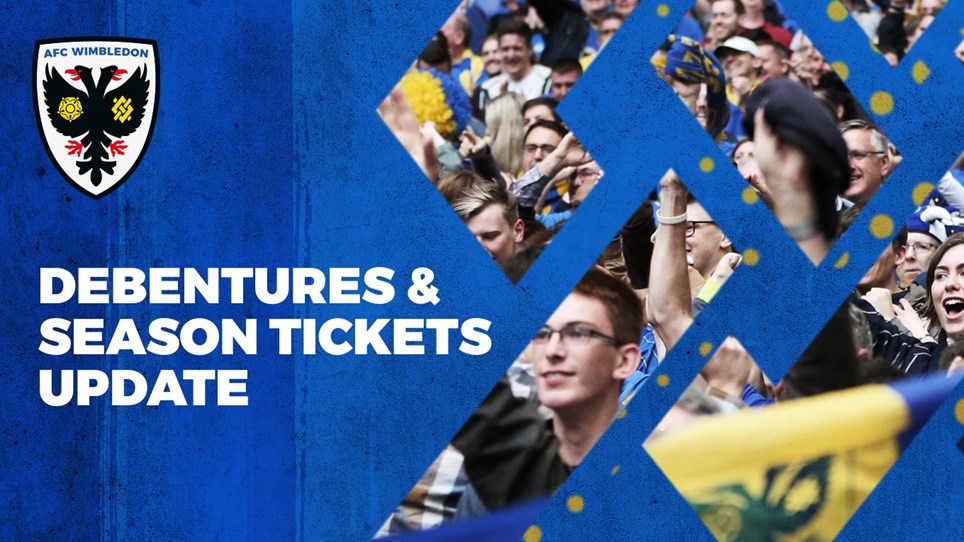 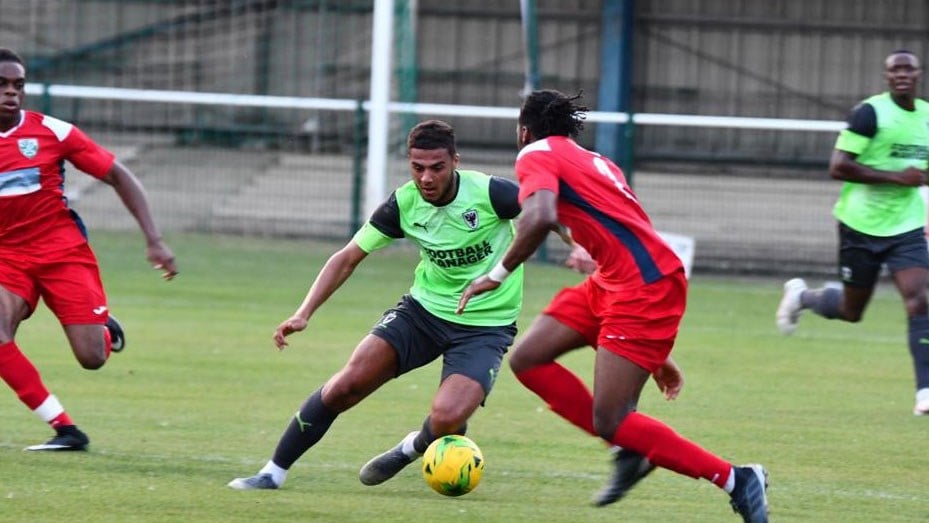