It is exactly one year since a 30-man AFC Wimbledon squad flew back from Germany after two matches in less than 24 hours that provided unforgettable memories for supporters.

The matches against Kaiserslautern and Kickers Offenbach both ended in narrow defeats – 1-0 and 3-2 respectively – but the results were secondary to a unique experience for those that made the trip.

Hundreds of Dons fans mingled with home supporters at both clubs and there was a fantastic atmosphere at the Sparda-Bank-Hessen-Stadion in Offenbach on 13 July 2019. 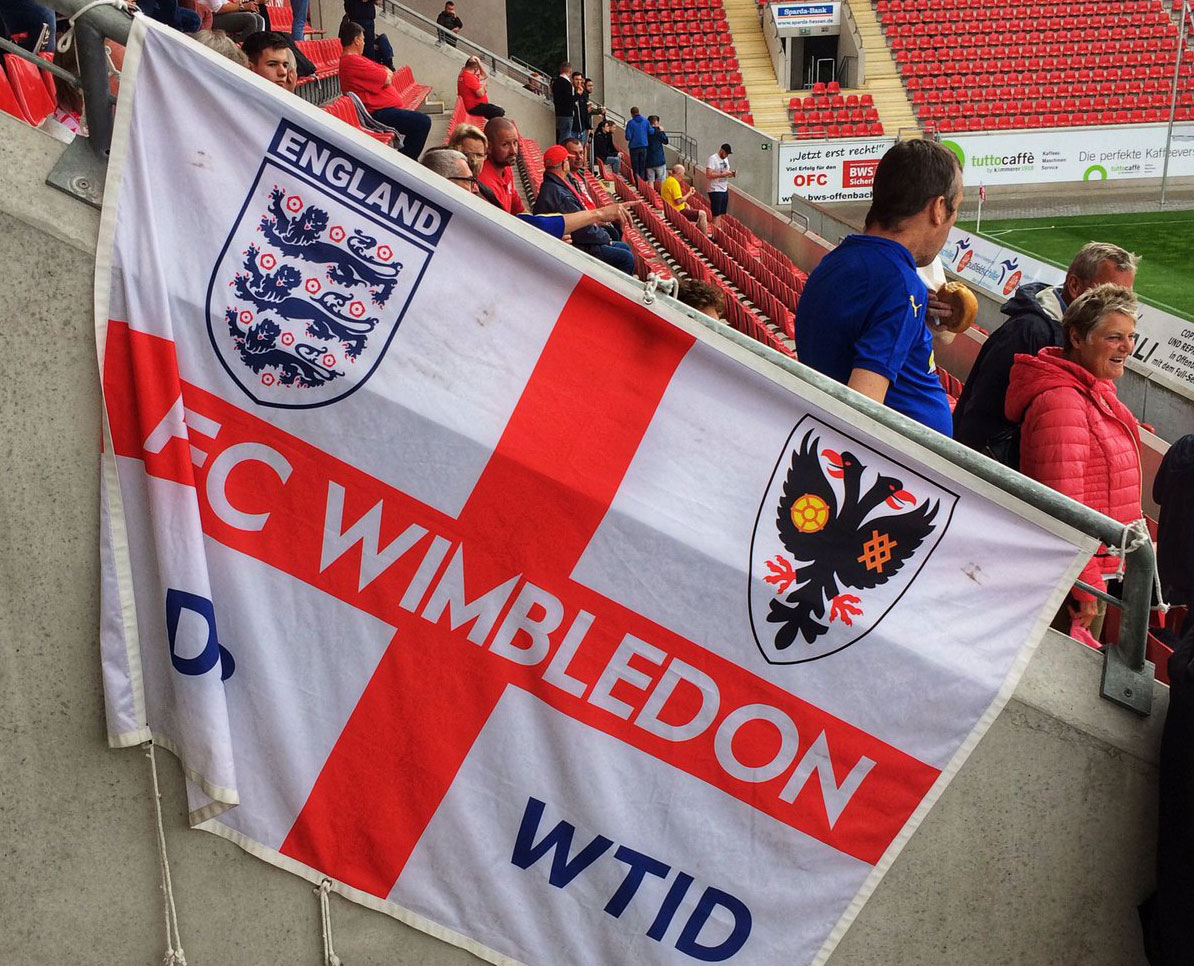 Following the match, Wally Downes said: “Their fans have got some unique songs involving fans on one side of the pitch singing and then the other side gets going. The Offenbach fans sung their hearts out and our contingent in the far corner tried to match them.

“It was a fantastic opportunity for our and for the club itself. It’s been terrific. You get a chance to come abroad and build relationships with clubs. I’m sure the fans have enjoyed it and we certainly enjoyed coming. It was the same thing when we went to Ireland, everyone is interested in AFC Wimbledon’s story. If we get out there and let people know what we are about, then the interest can only be good for the club.”

The club recently received a message from the Fan Club of Kickers Offenbach, wishing us good luck for our move to the new stadium. We will never forget the hospitality shown by Kaiserslautern and Kickers Offenbach last year and we wish both clubs all the best for next season. 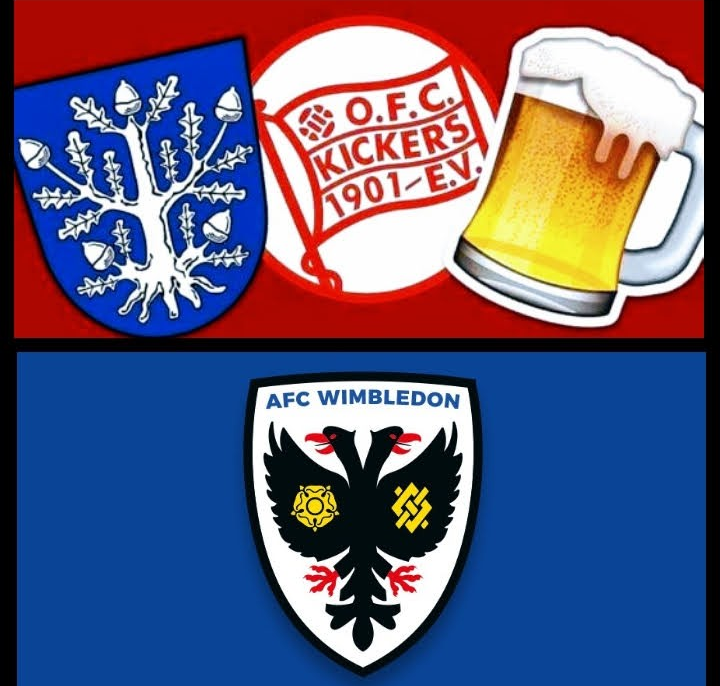