Joe Sheerin is grateful to AFC Wimbledon for helping him to rediscover his love for football, and our former captain will be very proud of the part he played in our history when the club returns to Plough Lane.

However, Joe, who was brought up close to our new stadium, wishes he were two decades or so younger, so that he could lace up his boots and run out at Plough Lane!

“Everything with the new stadium looks amazing and it’s exciting times ahead,” said the man who was our first captain after reformation. “When I get to walk in, up the steps, and see the pitch, I am sure I will wish that I’m 20 years younger and lacing up the boots to get out there!

“For the players that played for Wimbledon at Plough Lane, it is going to be a really special moment, and it’s obviously going to be special for the fans as well. I grew up close to the ground and I watched so much football there, so I have a lot of fond memories of Plough Lane. I was very proud to be AFC Wimbledon’s captain for the time that I was and I will just be over the moon that the club are back home, which was the end goal. Whenever we get to that end goal it will be a happy day for everyone.” 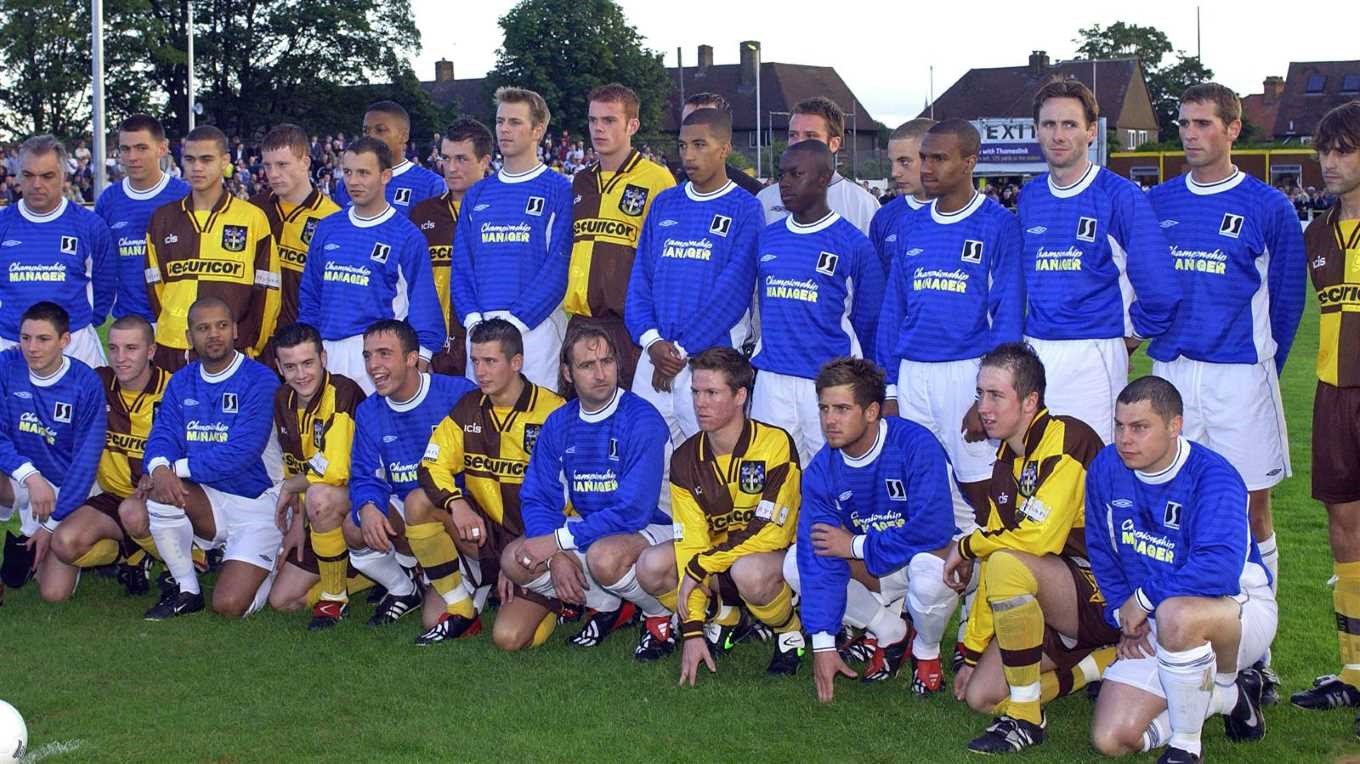 On Friday we marked the 18th anniversary of AFC Wimbledon’s first match after reformation by featuring the first part of Joe’s extensive interview for the official website. In his chat with Rob Cornell, Joe talked about the significance of playing for the Dons at a unique time and also for his team-mates as they were left in no doubt about what it meant to wear blue and yellow.

“When you play football at a higher level you don’t necessarily think of the fans,” added Joe. “Sometimes you think negatively because you are criticised, which can affect how you feel about football. For me, it was about finding a love for the game again, and playing in front of a crowd and getting that support - there’s no better feeling in the world. Scoring a goal and being able to jump into the crowd, like we used to be able to do, was special. The group of players that were there - especially from the beginning - have that connection. Only we know how good that was and how much fun it was. It was so good to be that close to the fans and to have that connection.

“The fans were so proud to have their club back when I played for Wimbledon. The club belongs to the supporters and my time at Wimbledon taught me that. When you are in that football bubble, especially as a player, you can lose sight of that because you have to be quite selfish and self-absorbed. Wimbledon definitely taught me that this game is about the fans. What the club has achieved is remarkable and hopefully it will set a blueprint for other clubs in trouble to do the same.

“Coming from Chelsea at a higher level, there’s definitely a bigger divide between the players and the fans. When I got to mingle with the fans straight after games and drink and socialise with them I got a real insight into how they felt about the club – and often about my own performance! They were not shy in telling you, but you could have that banter back. You would get to talk with the fans about the game, which I don’t think footballers at a higher level will ever get to do.”

Another particularly special occasion for Joe and the club was AFC Wimbledon’s first home match after reformation, which came in August 2002. Joe was shocked last year to read that the young boy who he carried onto the pitch that night – Elliott Bolton – was involved in a first-team friendly fixture!

“I saw Elliott’s Dad not long ago and he gave me some pictures from that game against Chipstead,” said Joe. “I remember being so nervous as I don’t think I had ever held a baby before! I remember carrying him out. I seen him a couple of times at games as he grew up, but it was a shock when I saw that (Elliott playing in a first-team friendly). I was so chuffed and how amazing is that: to be able to carry Elliott out as AFC Wimbledon’s first mascot, and then to find out he was knocking on the door of the first-team at the age of 17. That’s special.

“It’s a tough league that Wimbledon are in and if you can get some good home-grown players to come through it will be great. It always means that little bit more. You always like to think that you give 100 cent every week, no matter who you are playing for, but there’s definitely more pride when it’s the club you’ve come through the ranks with, and it’s your local club. It counts for a lot and managers love it if they get a good group of lads coming through the ranks - and there’s nothing better for the fans.”

In case you missed it, you can take a look at the full interview with Joe Sheerin below.