Max Sanders signed a new contract at Premier League club Brighton – and he was quick to thank our manager for playing a part in his development.

The midfielder’s impressive form on loan with us during season 2019/20 – Max made 22 appearances for the Dons – helped to convince the decision-makers at Brighton that he can be a first-teamer in the future.

Speaking after signing a new contract with the Seagulls, Max said: “You never know what it’s going to be like until you’re there, but I knew I had to go out (on loan) and do that for my development. It was a new experience, but it has made me a better player without question. I’m really grateful to Wimbledon and Glyn Hodges for giving me the opportunity to play.

“Playing for three points every Saturday was great and you put everything into training as a result. You can always see how much it means to the fans too, so you want to do well for yourself and them. We stayed up and I was happy to be a part of that. It was a shame the season ended the way it did, but I’ve got nothing but positive things to say about my time there.”

The full interview with Max featured on the Brighton & Hove Albion official website.

Max impressed everyone at AFC Wimbledon with his displays in the centre of the park last season and his one and only goal for the club is certainly worth another look! Click on the link below for a reminder of his fantastic strike at League One runners-up Rotherham. 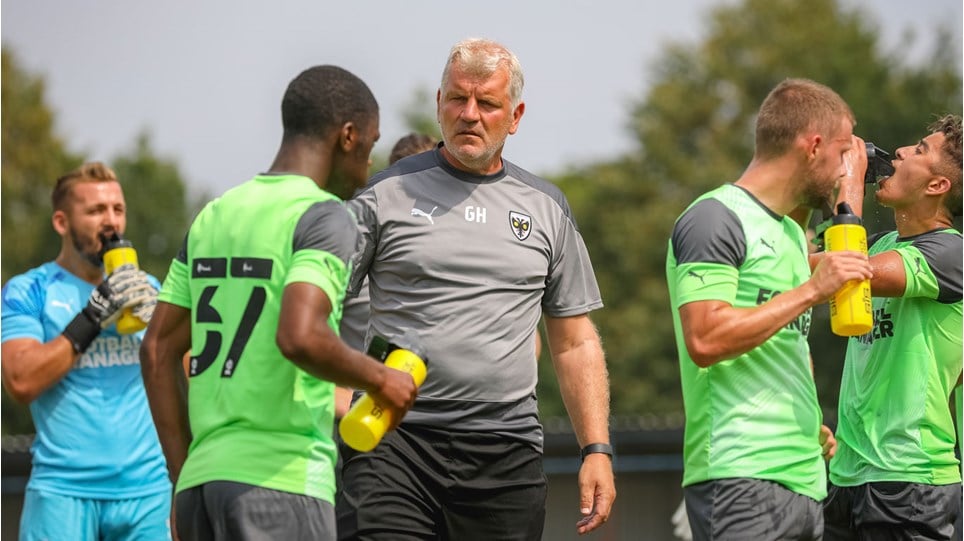 Glyn aims to be smart in the summer transfer market


Glyn Hodges has spoken extensively about the challenge of bringing in the right players this summer, as he works with determination to build a competitive squad for season 2020/21. 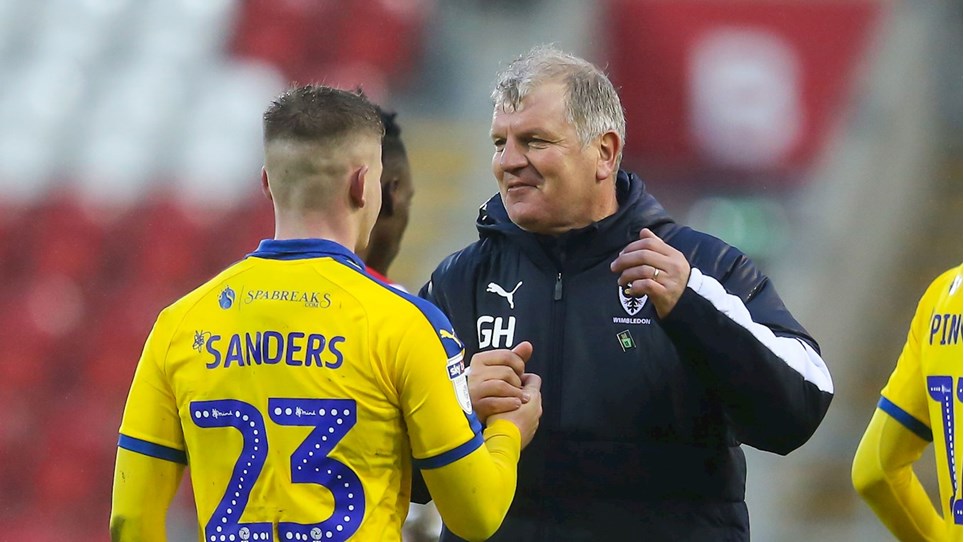 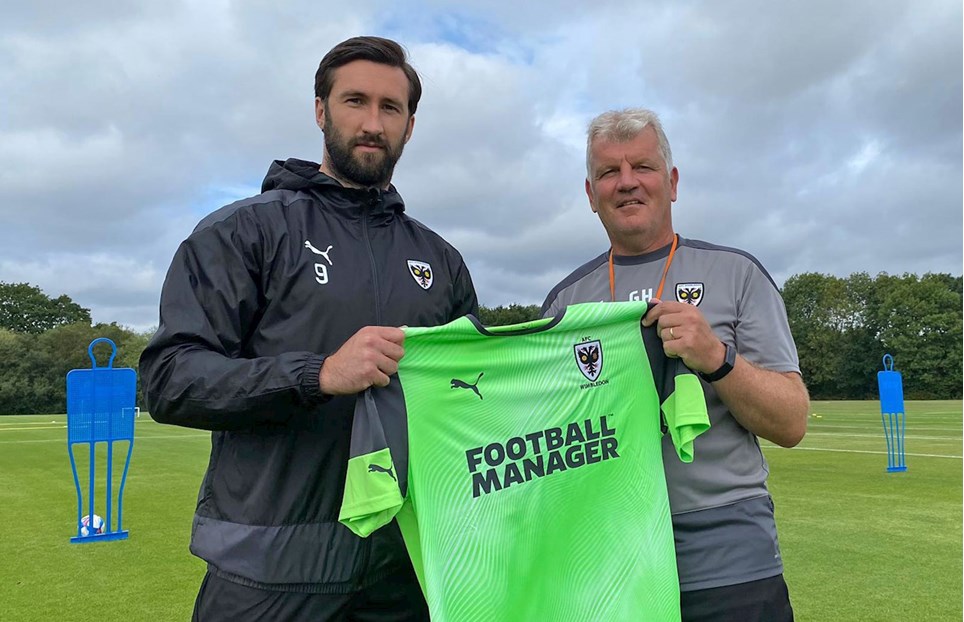 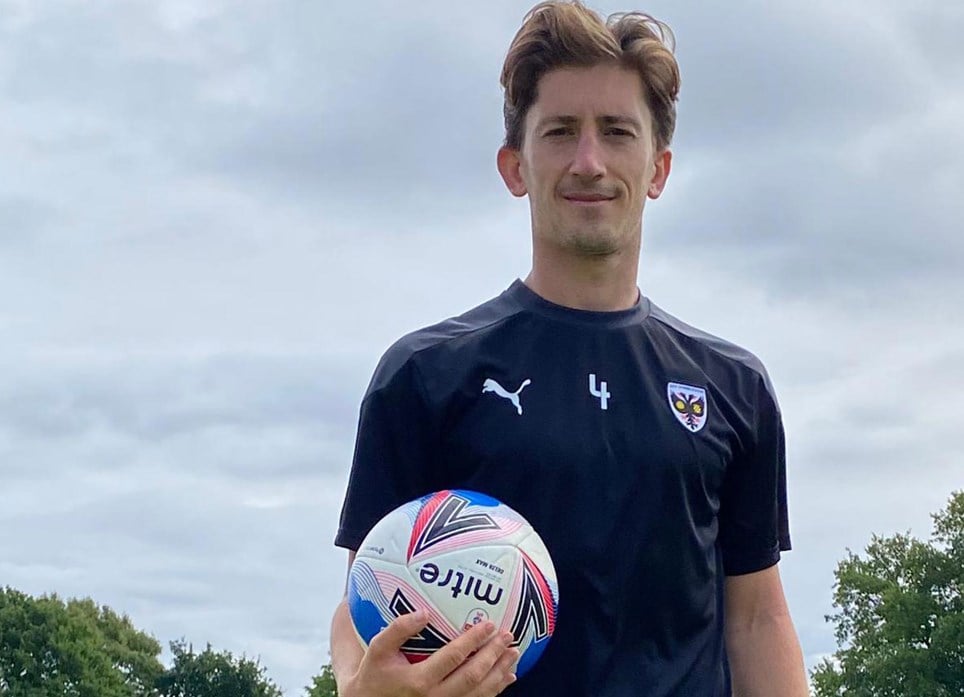