Throughout July, Stephen Crabtree, the editor of The Historical Don, has been selecting a memorable match from each season over the last three decades.

In the last part of his series, he remembers a victory at play-off chasing Gillingham that silenced even Steve Evans!

Gillingham boss Steve Evans was too upset to face the press after Callum Reilly’s stoppage-time winner had ended the home side's 15-match unbeaten run in League One. Winless in seven games prior to kick-off, the Dons refused to settle for a point when substitute Regan Charles-Cook cancelled out Joe Piggot’s effort three minutes from time. The travelling fans, who had endured the atrocious weather, were rewarded when the late effort was scored right in front of where they were sitting. 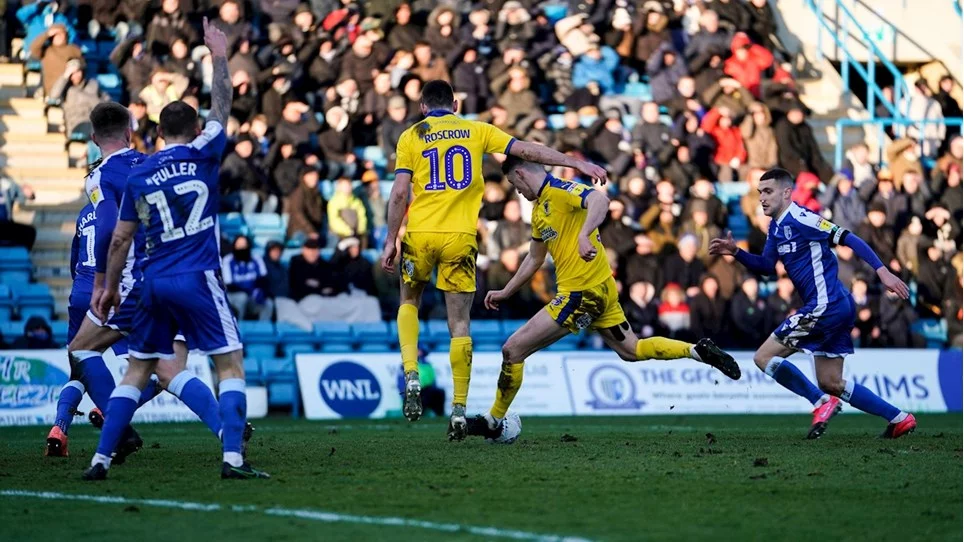 “We probably got what we deserved as I don’t think we were at it all day,” Gills assistant boss Paul Raynor said. “Wimbledon did a good job on us and made it difficult for us to get going. We huffed and puffed but on the whole we have to take that on the chin and go again. They tried to frustrate us and stop us playing our game and sometimes you have to give the opposition credit for how they set up.”

“It was absolutely brilliant,” said Glyn Hodges. “I felt hard done by when they got the equaliser because we had defended great. I felt we deserved it in the end. I felt sorry for the fans with the elements and the wind. They must have got soaked in the second-half, but it was nice that we got the two goals at their end. They had a lot to shout about and I hope they enjoyed their journeys home. As always, they were terrific, and we couldn’t do it without them."

Take a look at the highlights below and look out soon for another very interesting series from Stephen Crabtree!