We are delighted to announce that Shane McLoughlin will be staying at AFC Wimbledon after the club exercised the option on his contract.

In our squad update earlier this month, we stated that Glyn Hodges wanted to keep the versatile Irishman at Wimbledon and he will now be a part of the manager’s plans for season 2020/21.

Speaking today, Glyn said: “Shane can play in midfield, but also at wing back and I thought he was terrific when he played there last season. He really grew into the role. We are not going to have as big a squad for next season, so it’s important that we have players that can play in different positions. Shane can play in a number of positions, and he’s getting better and better. He’s still young and hungry to keep on improving, so we are delighted we’ve got him. 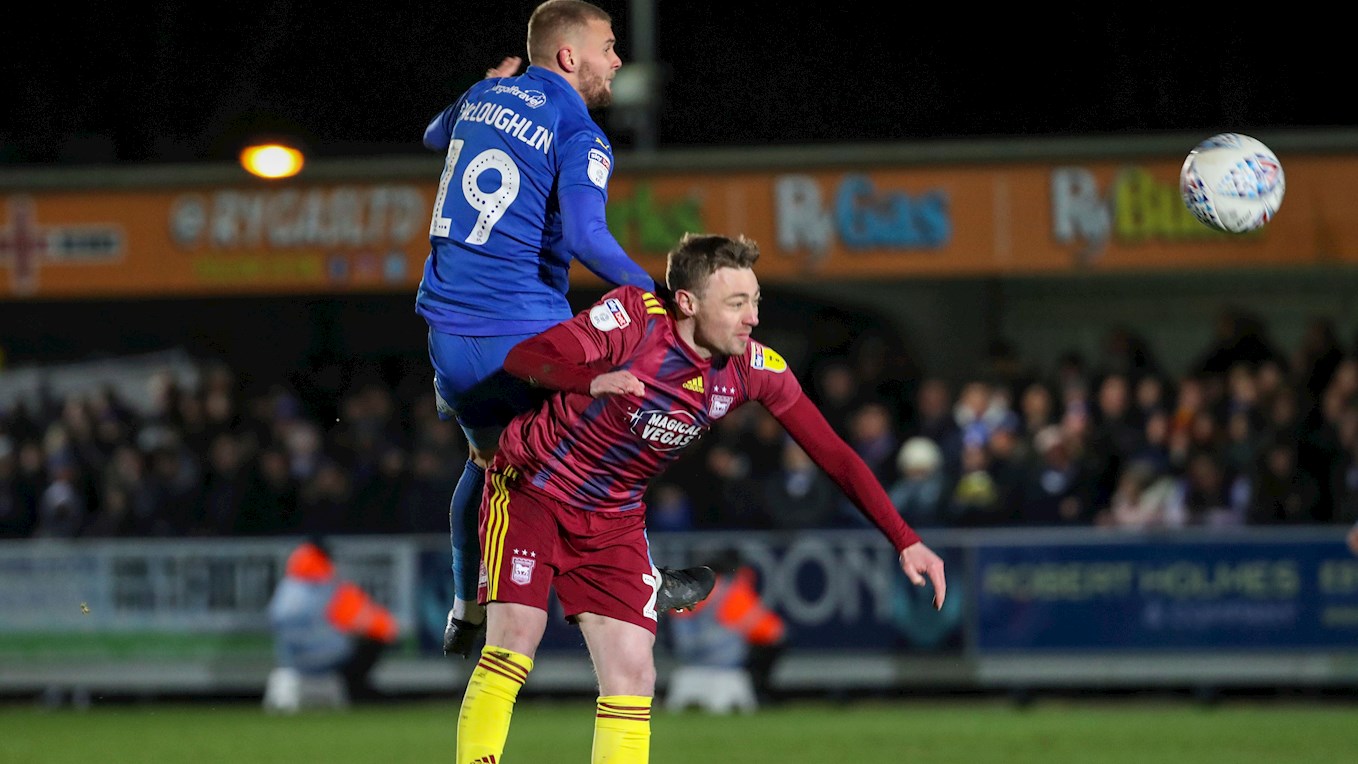 “When we switched him to wing-back we knew that he was athletic and would do a good job there. We wanted to get him in the team, but we had a strong midfield at the time, so when the opportunity arose we thought he adapted to the role well. He’s had a good upbringing as a footballer, so he knows how to play, and he has a good football brain. It’s therefore easy for him to adapt to playing in different positions. 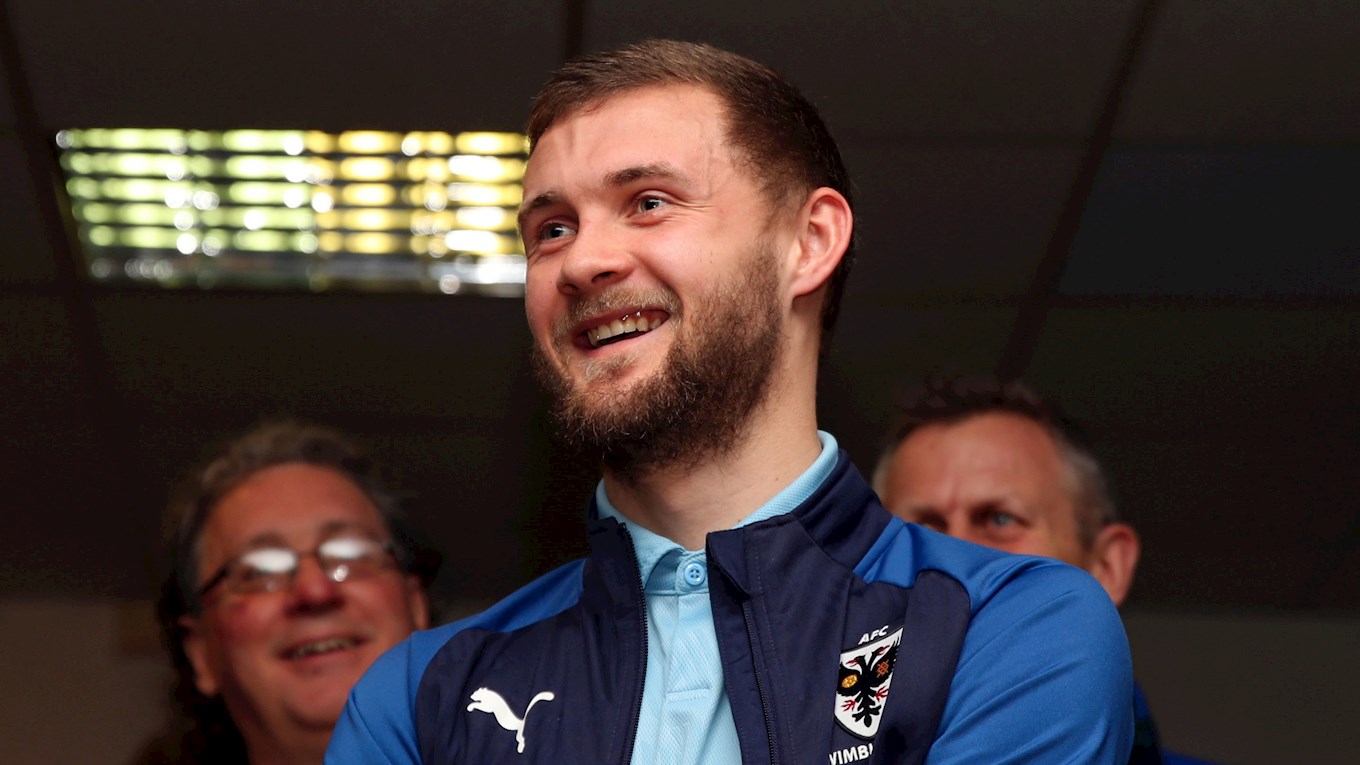 Shane joined us in January 2019 after leaving Ipswich Town and he made a good impact by playing a part in our Great Escape at the end of that season. He has made 37 Wimbledon appearances in total, 26 of those in 2019/20, and he has scored two goals.