Due to the Covid-19 situation, David (pictured above) and Elliott (below) – two players who were a part of the Under-18s team edged out by Sheffield United in the FA Youth Cup last season – will be given extra time to impress in pursuit of pro contracts. 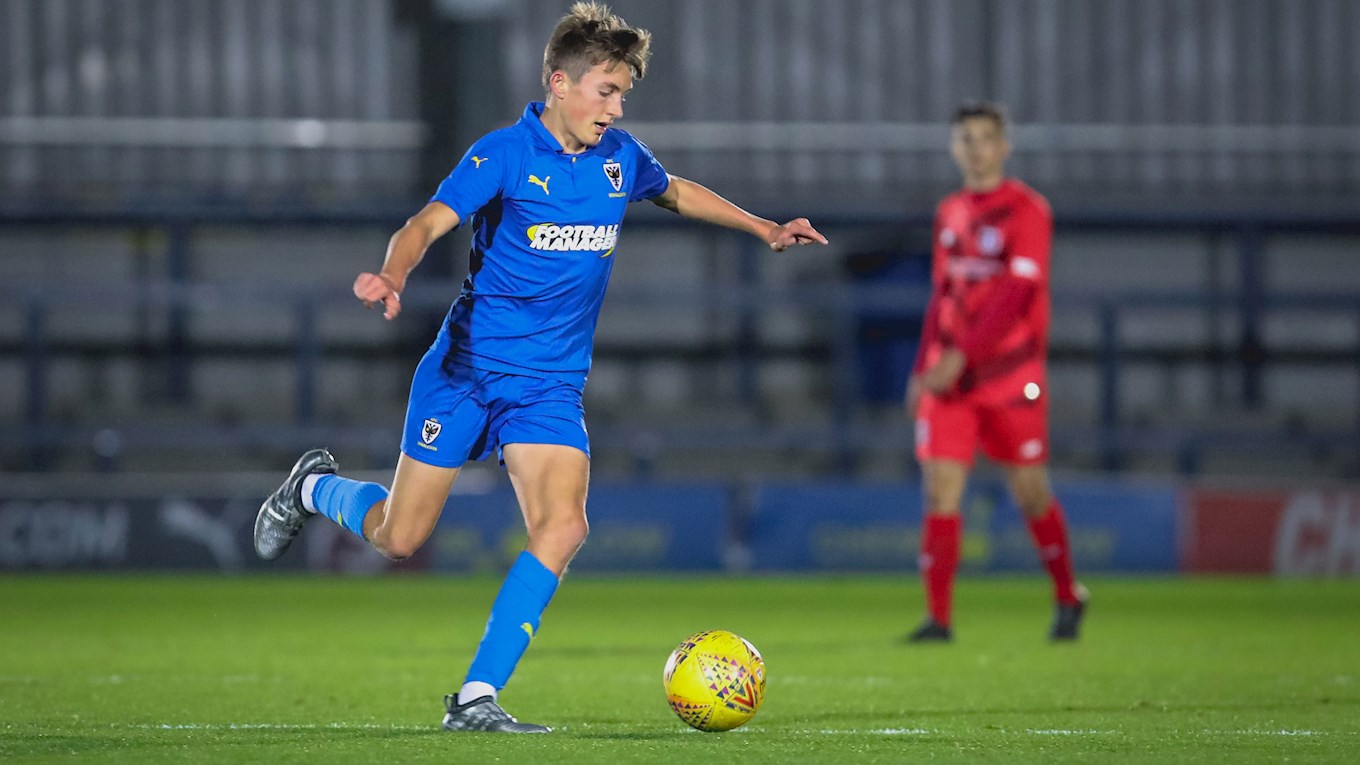 In addition, Jack Currie (below) will also enter a third year after having part of his scholarship interrupted by injury. 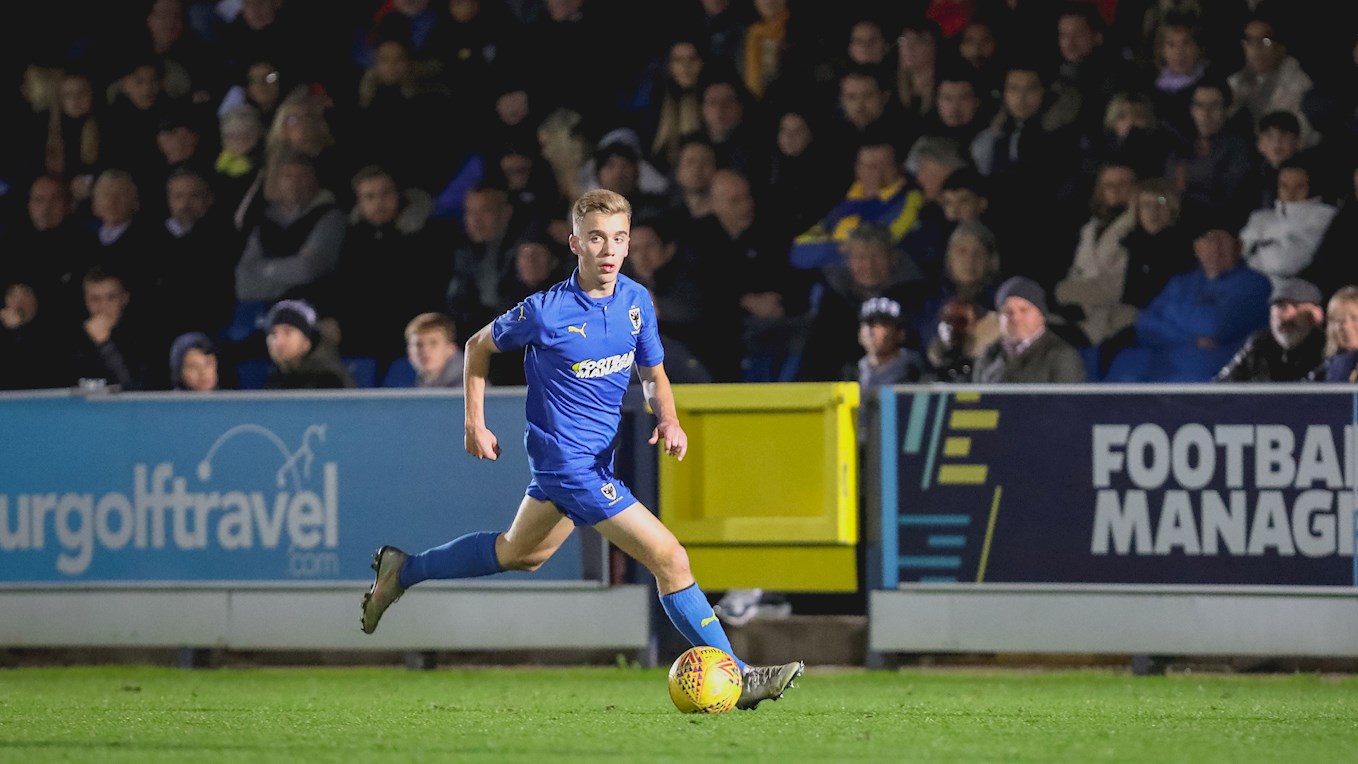 The Under-18s squad for next season is now taking shape with David, Elliott, and Jack as the senior players. As Michael previously announced, the following players have agreed scholarships with the club, having completed the season with our U16s: Josh Hallard, Ethan Sutcliffe, Ben Mason, Quaine Bartley, Marcel Campbell, Abdi Alli, Aaron Jones.

Their scholarships officially start tomorrow (1 July 2020), and they join the current first years (new second years) to make up the U-18s squad for the new season.

The full squad of academy scholars is as follows:

Speaking about next season’s squad, Michael said: “We are really excited with next season’s squad and although the last few months have disrupted the programme, Rob and the staff have been planning for the boys’ return ahead of the new season. Below the Under-18s we have a strong batch of Under 16s that will complement the pool that Rob can select from. All we are waiting for now is the green light to return. In the case of the third-year scholars, they will be working with Mark Robinson as regards to their development and game time with the aim of working towards achieving their professional contracts.

“Though it’s great to be looking forward to seeing the boys return, it’s unfortunate that the following players were not retained following the expiration of their scholarships:

All four of the boys are talented individuals and we hope that they use this setback to spark future success.

Michael also thanked the young professionals leaving the club for making big contributions to the academy.

“From the academy perspective, it’s always disappointing to see past academy graduates leave the club and that was the case when the gaffer announced we would not be retaining Reuben Collins, Finlay Macnab, and Ossama Ashley,” added Michael. “This period has definitely posed some unpredictable challenges and it's really unfortunate, especially for Reuben, who had been with the club almost half his life. He was a great role model for many players in the younger groups. We wish Reuben, Finlay, and Ossama all the best and we will continue to offer our support to them when it is needed.” 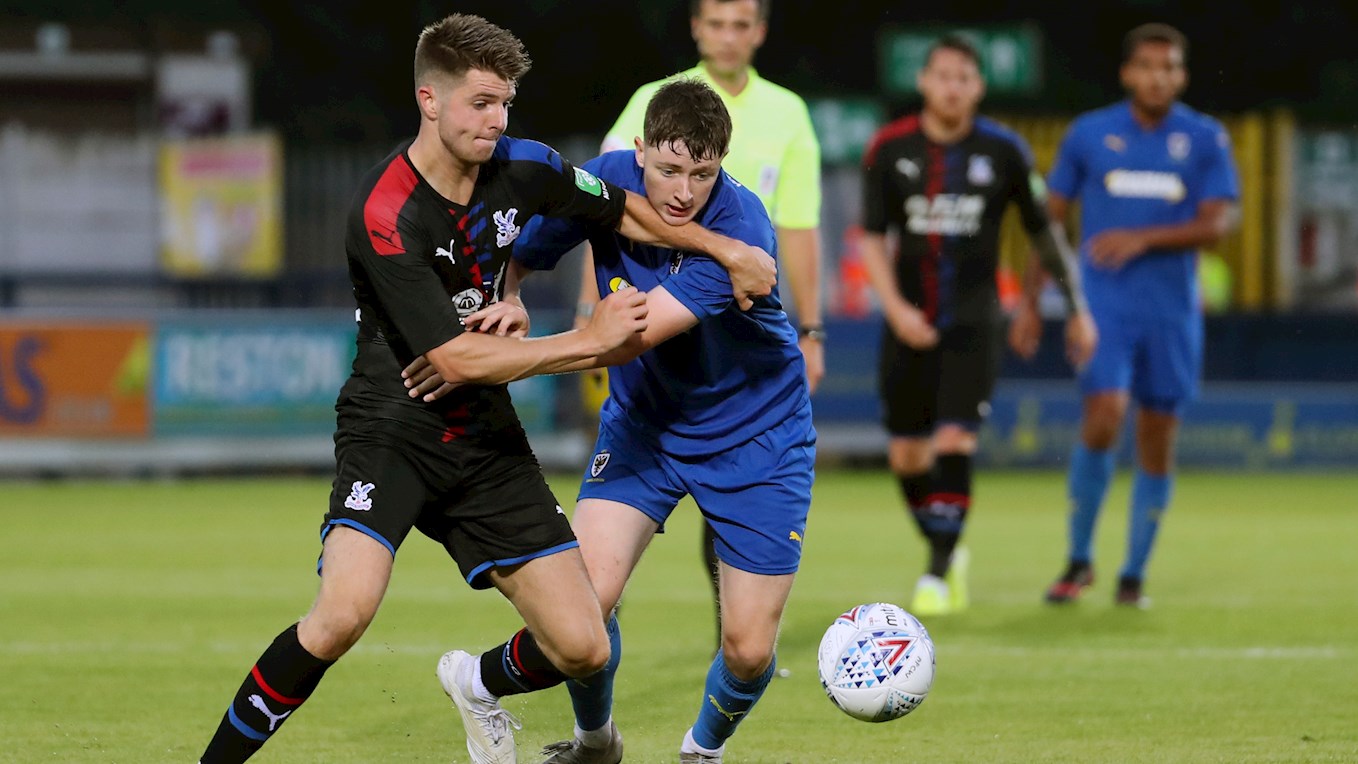 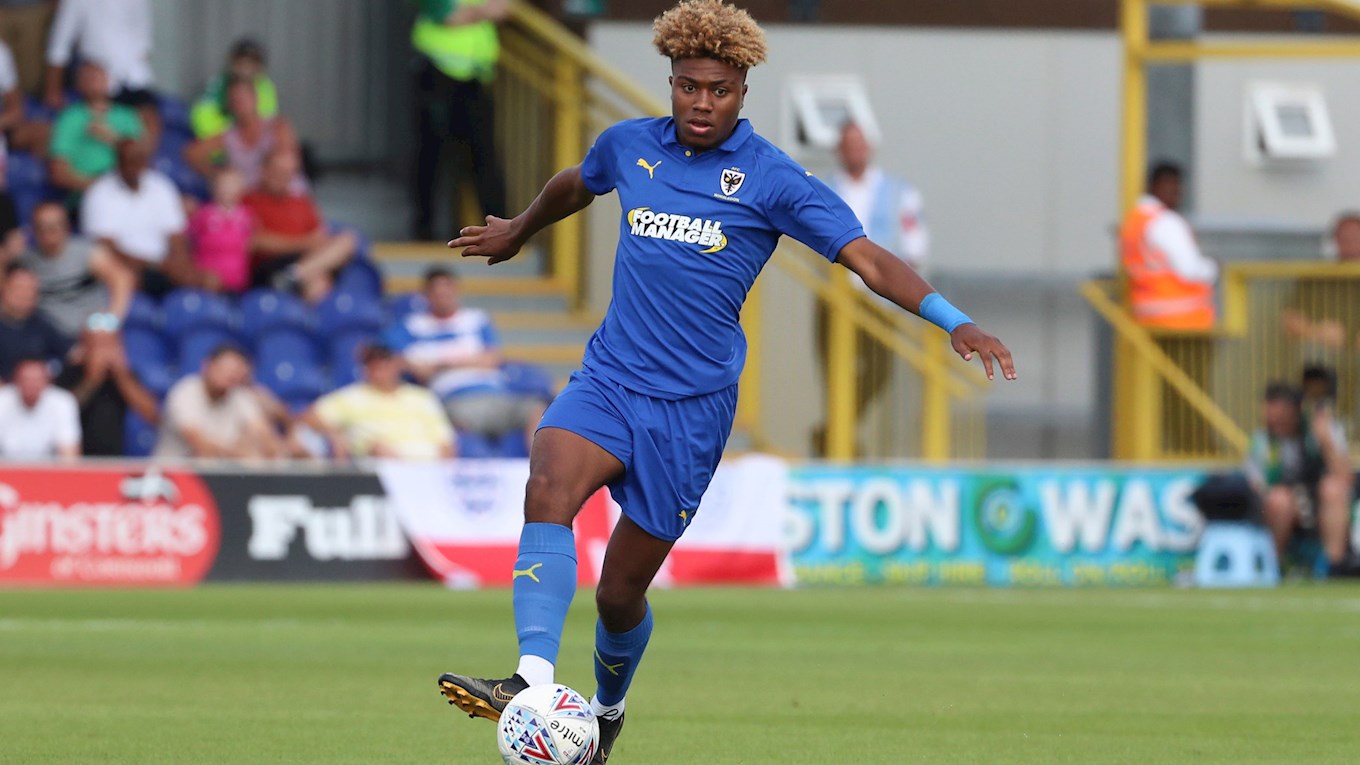