It’s exactly five years since we announced that Neal Ardley had made his first summer signing of 2015 by bringing Jon Meades back for a second spell at AFC Wimbledon.

Of course, it was the start of a key summer of recruitment as it led to that promotion party at Wembley on 30 May 2016.

On the day of his return, Neal Ardley spoke about the significance of bringing Meadesy back after he left in 2013 for Oxford, shortly after playing a part in maintaining Wimbledon’s league status. 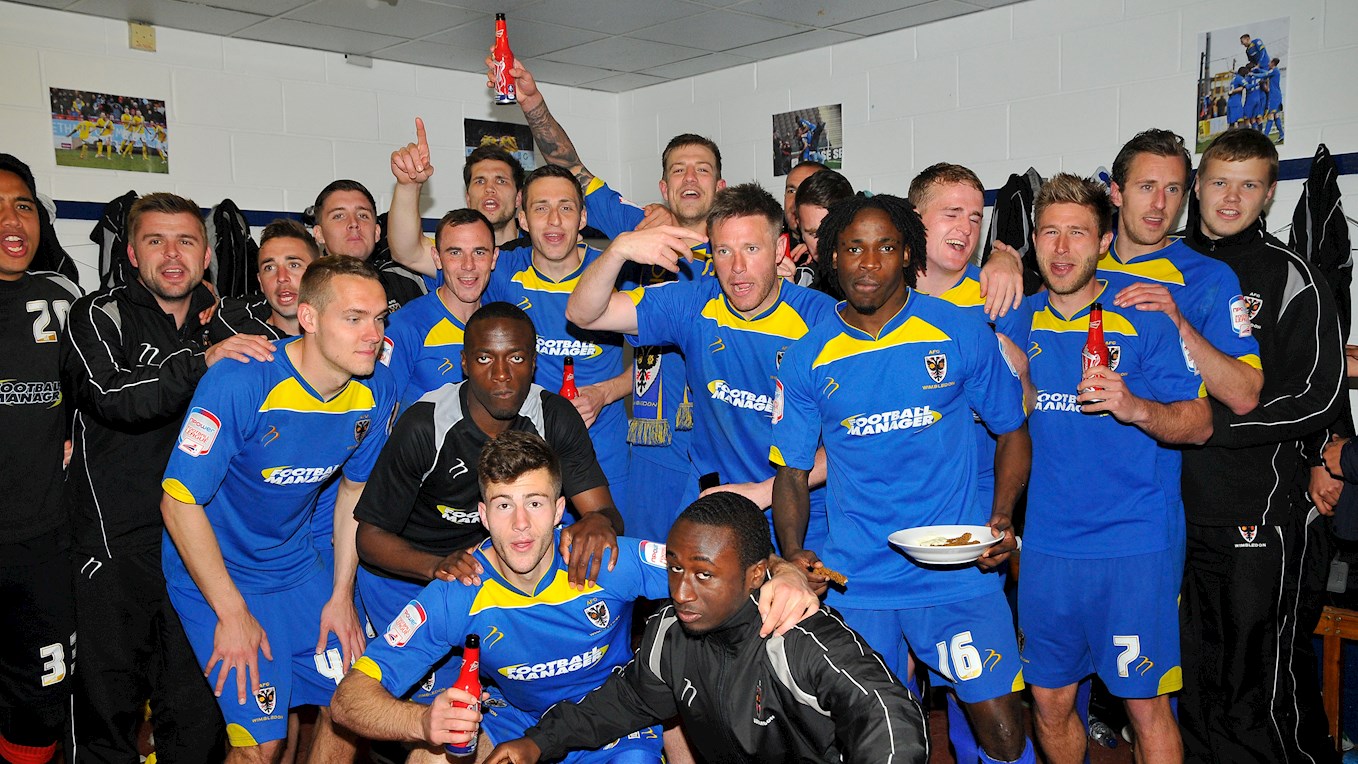 “Jon is a very under-rated player and we tried to keep him here, but Oxford lured him with a very good deal,” said Neal. “That was unfortunate at the time. Sometimes people say you should not go back to a club further down the line, but we proved with George Francomb that a player can come back and be a success.

“Jon had a terrible time in his first season at Oxford after breaking his ankle and then he ended up not getting a run of games under different managers. I think it was a big pull for him to come back and play for a manager who knows how good he is and believes in him. At this stage of his career he needs to have two big seasons to re-establish himself.”

Jon certainly did that. In total, he made 126 Dons appearances, including at Wembley, and scored quite a few vital goals before retiring due to injury in 2018. Take a look below at a clip of Jon’s memorable winner against Bury and a video we recently put together after his selection for the team of the decade. A few memorable images from Jon's time with us are also below. 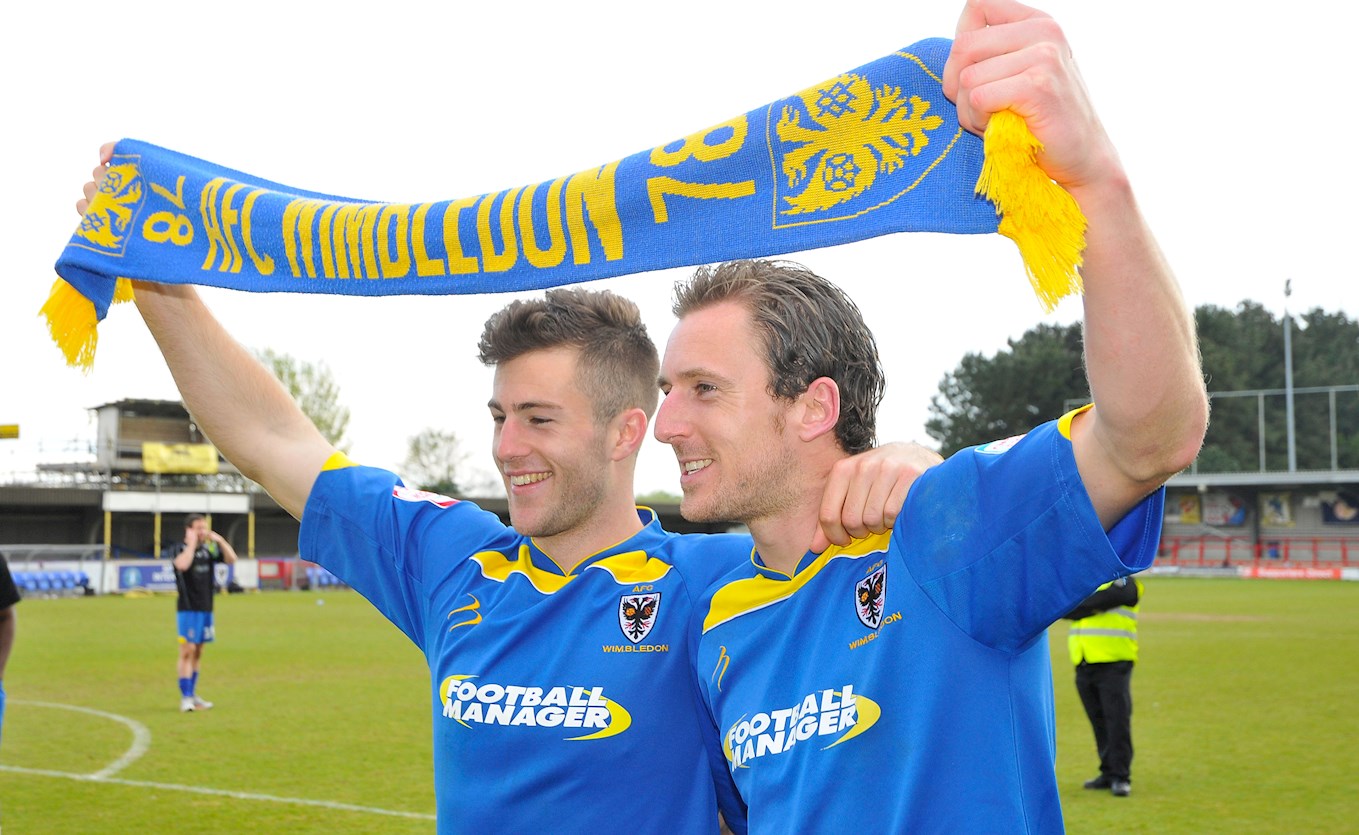 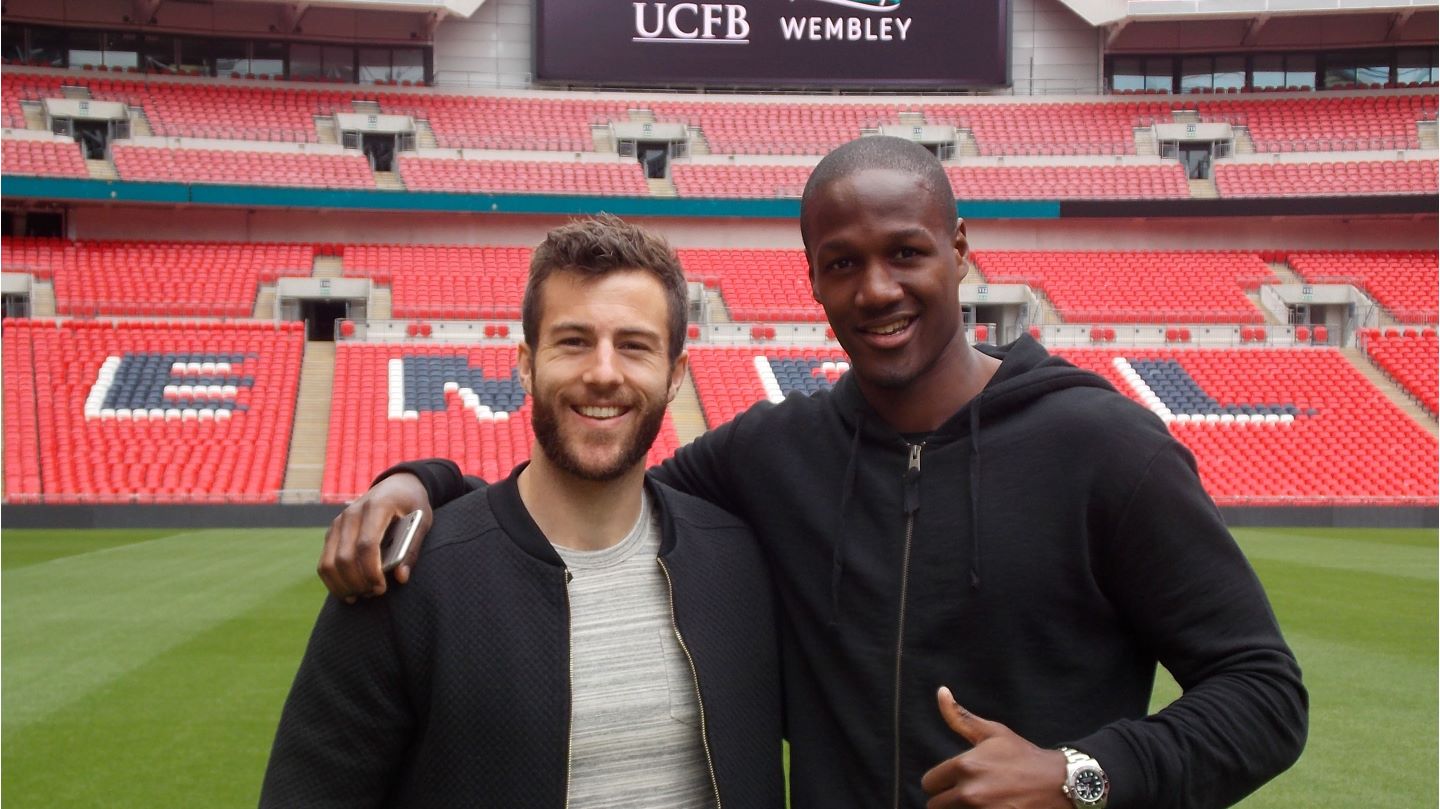 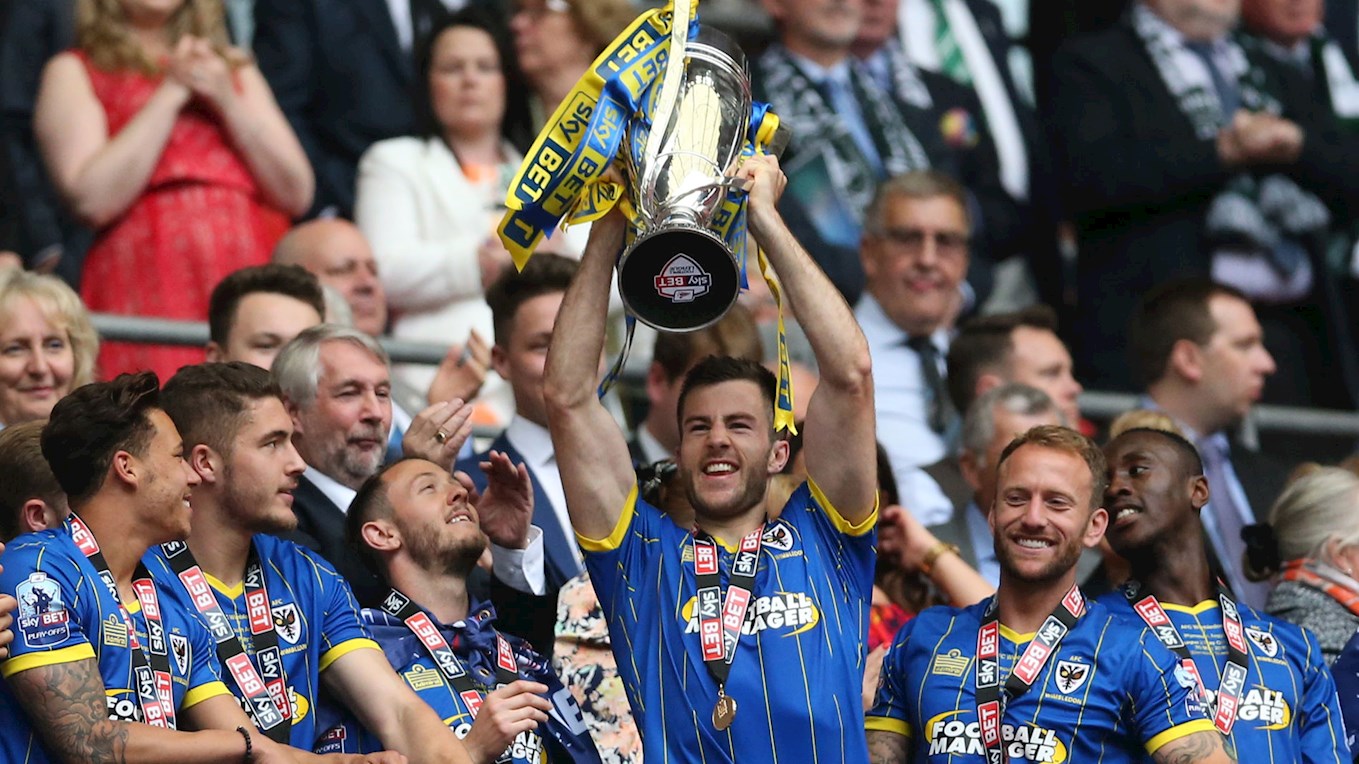