The designs have changed throughout the years, but for our kit man Robin Bedford all of the shirts have something in common.

That's because each of the shirts brings back a golden memory of a Wimbledon player who fired us to glory, or played a key part in our history since the club reformed.

Robin's Twitter post earlier today provoked a very positive reaction from our fanbase after he posed the following question: "@AFCWimbledon home kits, which player do you associate/think of, when you see each shirt?"

His idea came about after a chat with Marc Jones, one of AFC Wimbledon's founder members.

“The tweet was inspired by chatting to Marc about kits," said Robin. "We were both referring to particular shirts by player names, for example the ‘Butler Kit’ and ‘Midson Kit’. Without looking at the kits, we both knew which kits we were talking about."

Take a look below at all of our home kits since the club reformed - and the players Robin associates with each! 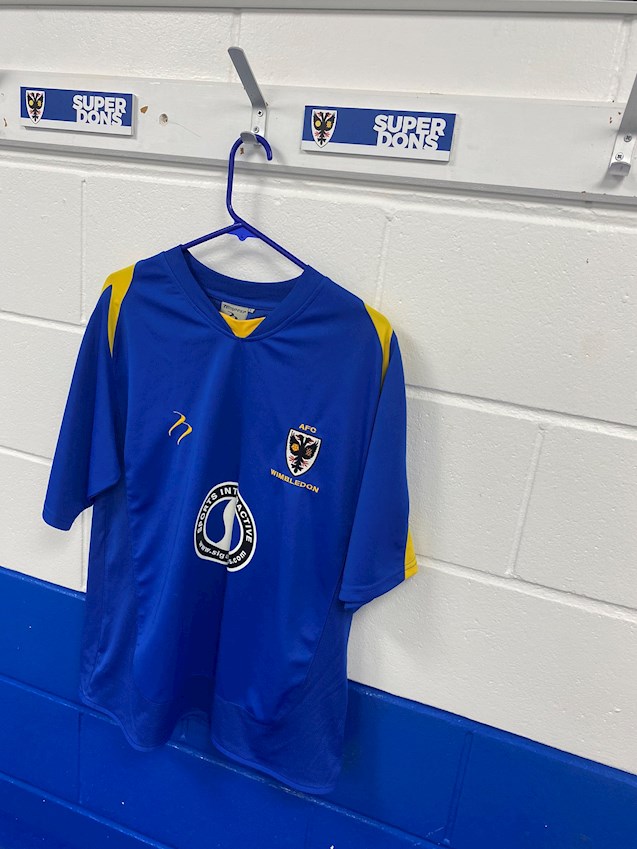 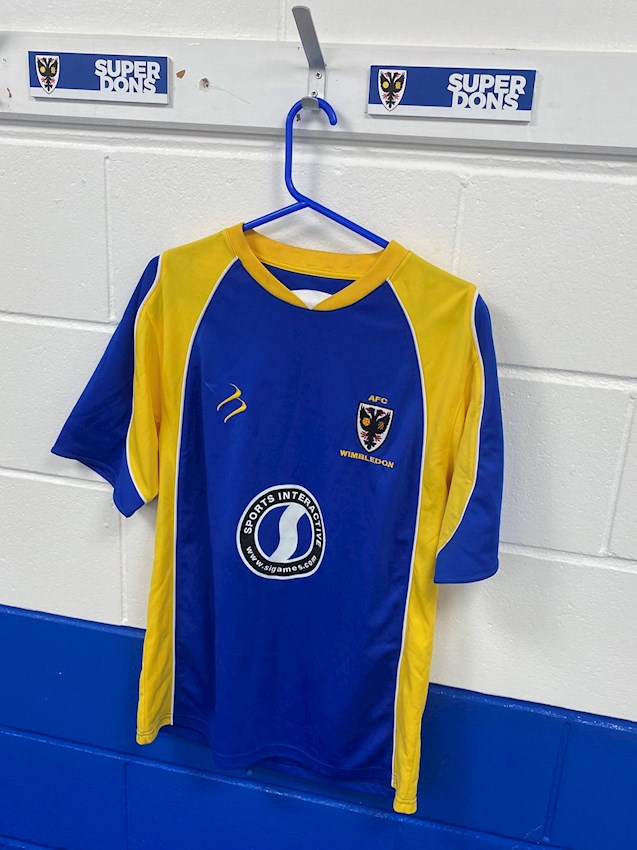 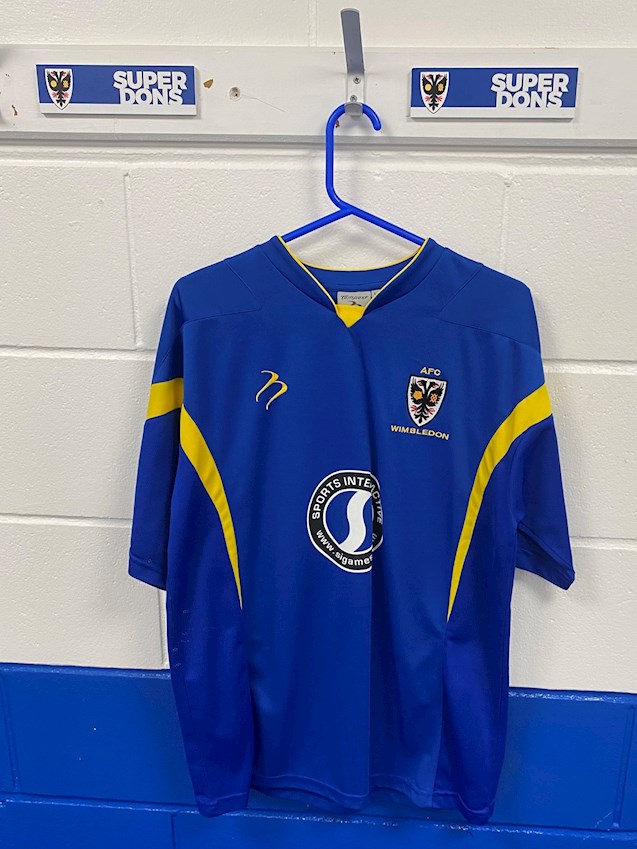 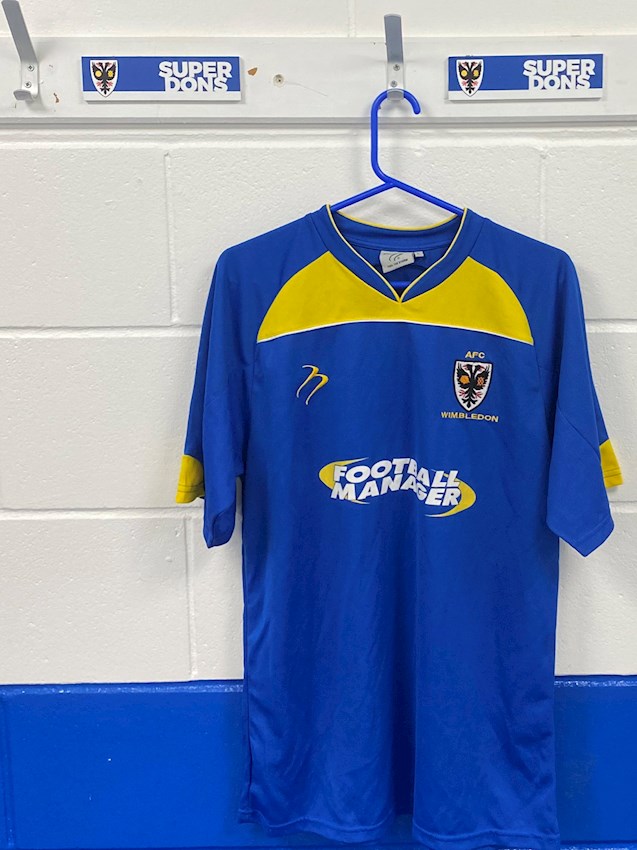 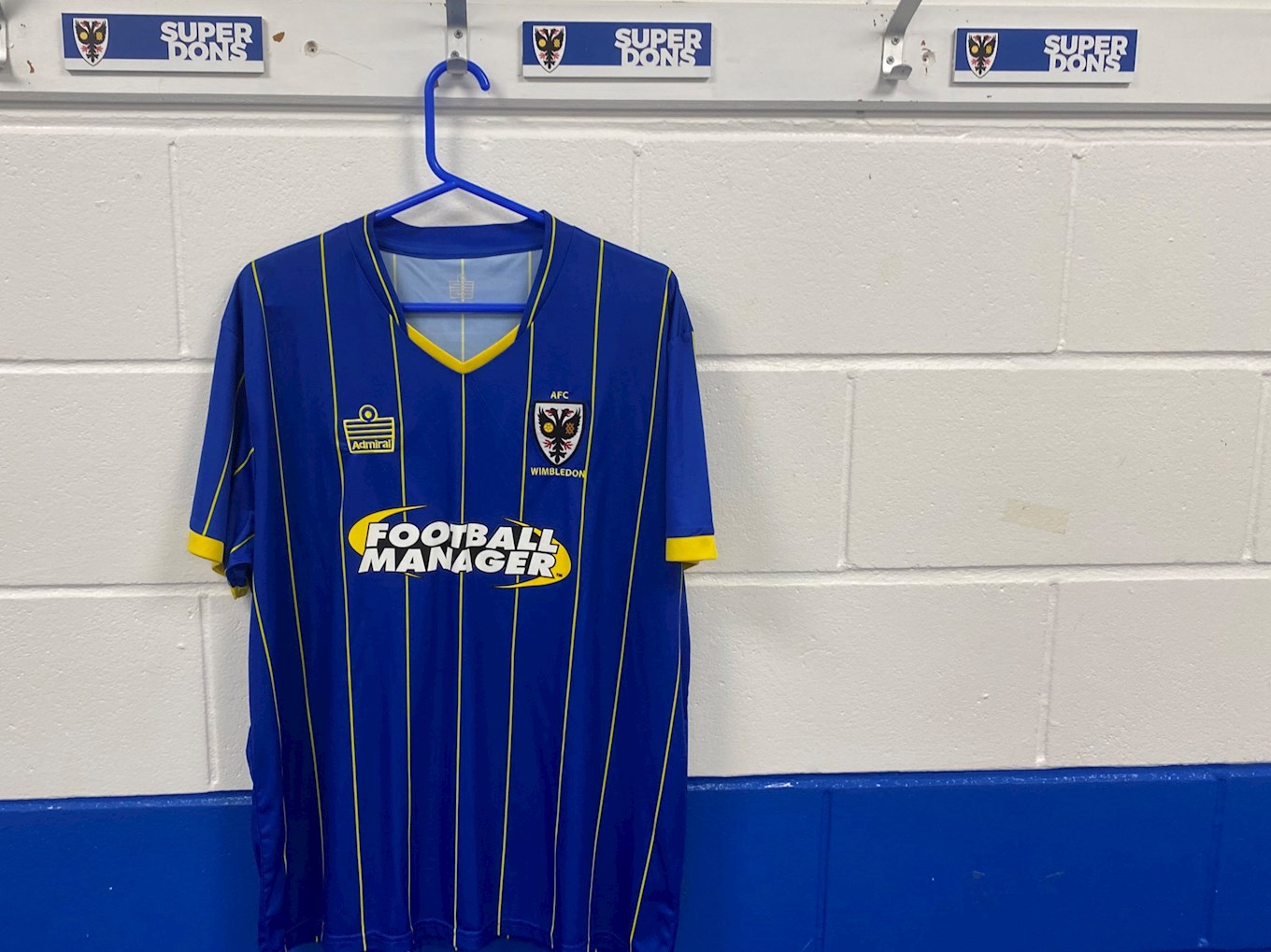 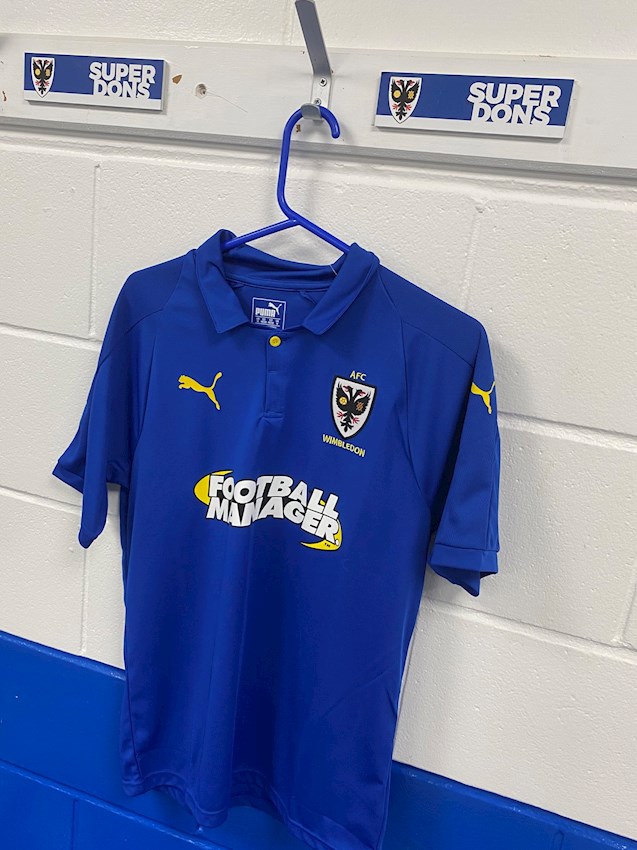