Zach Robinson’s two-year stint at Lambeth Tigers had scouts from professional clubs tracking his forward talents – and an unfortunate incident when he was on trial at Sheffield United pointed him in Wimbledon’s direction.

We announced yesterday that the 18-year-old had signed his first pro contract at AFC Wimbledon, rewarding the progress he has made since playing local football in South London.

Speaking about his rise in an interview for the official website, Zach recalled: “My older brother played when he was young and I started playing football with him as soon as I possibly could. My first team was Hillyfielders in Honor Oak, South East London.

“I was at Lambeth Tigers for a couple of years before I came to Wimbledon. I was spotted by Wimbledon when I was playing for them and I came here on trial initially. After that I was invited back to train with the Under-16s.

“I suffered concussion in a game a day after my training session with Wimbledon when I played for Sheffield United against Liverpool. When I was at Lambeth Tigers we had played against Sheffield United and they invited me back as well. I got concussed five minutes into that game on trial, so it didn’t really work out for me. After that I didn’t get a chance to go back to Sheffield United, but I’m not too disappointed about that now after signing for Wimbledon. At the time, I was doing work experience in the 11 at Wimbledon, so that the coaches got to know me as a person and I got to know more about the club from a personal perspective. I really liked it at Wimbledon.” 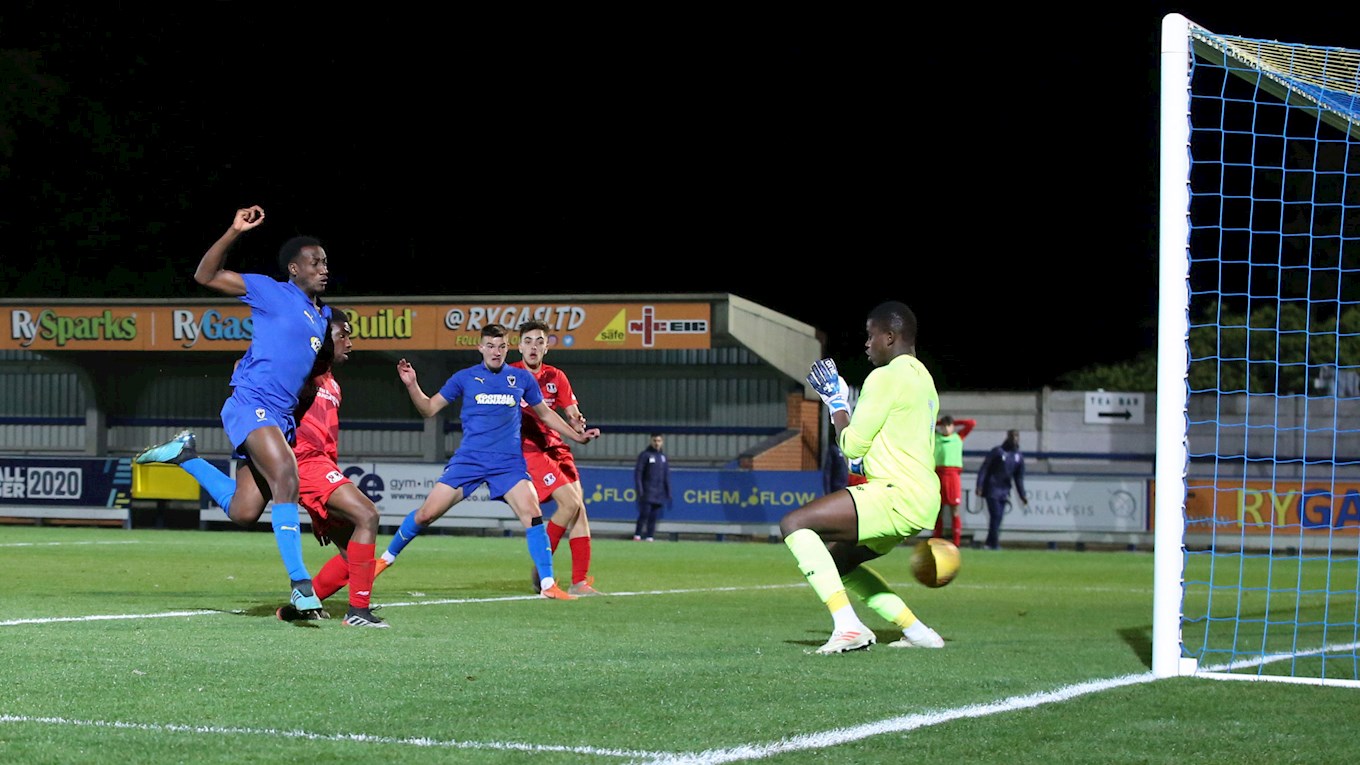 Trials as a boy with pro clubs did not work out, but Zach retained plenty of faith in his ability and he said that Wimbledon’s interest in him came at a time when he had matured more as a player.

“I always felt that I had a chance to catch the eye when I was at Lambeth Tigers because the coaches organised matches against clubs,” added Zach. “I knew that I had the ability to get a chance. I hadn’t been signed by any professional club until I joined Wimbledon. I had trials at Fulham and Wolves when I was younger, but I don’t think I was ready to make the step into a professional football environment. The opportunity at Wimbledon came at the right time for me.

“I’m very grateful to Wimbledon because the coaches have developed me a lot during my short time here. They helped me in ways that I didn’t even know needed improving. Coaches including Robbo and James have really made a difference to my game in the last couple of years. Next season I am looking forward to getting a chance in the first-team and hopefully I can grasp my opportunity.” 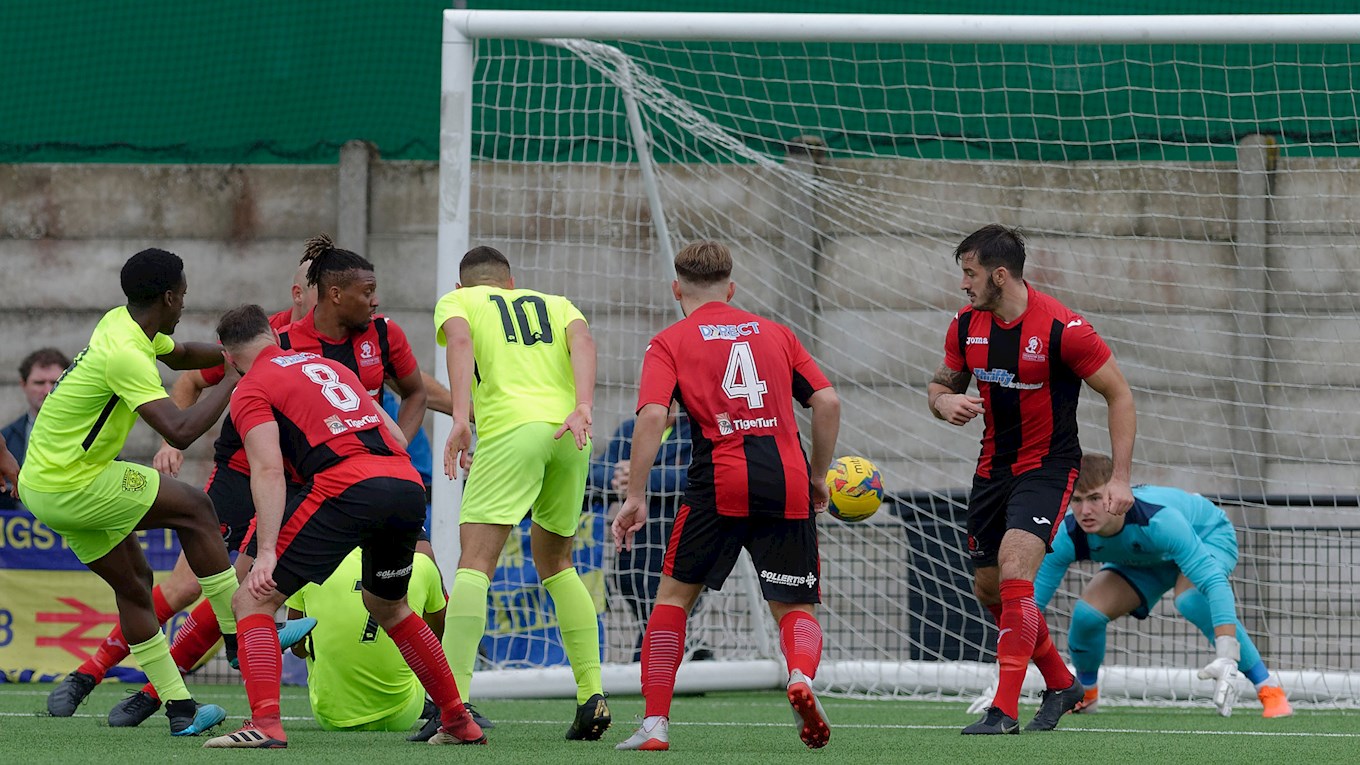 Zach knows that the hard work starts now in pursuit of first-team opportunities, but the striker believes he’s in the right place to achieve it with Glyn Hodges having given plenty of chances to young players last season.

“I can’t wait to get started again in pre-season," said Zach. "I read what Glyn said about me and that brings a lot of pride. I am grateful to him because he has given me the opportunity to make it in the first-team. I know that the manager will give me a chance because other young players came into the squad last season.

“I would say that the main thing I have to work on is probably my movement around the box and doing different types of runs. The loans (at Basingstoke and Leatherhead) definitely made a difference for me. I was playing Under-18s football and doing pretty well, but I went out on loan to play against grown men in an environment where winning points meant something to the fans, players, and coaches. Jobs are on the line when you go out and play first-team football, so there’s that added pressure. One of the things I learned was that wherever you go you have to earn the respect of your team-mates. It doesn’t just get given to you and the sooner you learn that as a young player the better. I learned that really early on.

“AFC Wimbledon is an example of a lot of the good things in football with the fans and its unique history. It will be an honour to play for this club. The stadium is really taking shape and it will be great to play in front of the fans there when that becomes a possibility.”