Zach Robinson has signed his first professional contract at AFC Wimbledon after an impressive rise through our academy ranks.

The signs for Zach of him continuing his progression appear to be good after a prolific 2019/20 season. As well as banging in the goals at youth level and for our development team, Zach showed his finishing skills during loan spells at Basingstoke Town and Leatherhead.

Speaking about Zach’s progress, our Lead Professional Phase Coach and Loans manager Mark Robinson said: “I worked with Zach as a first-year scholar and it took a bit of time for him to settle in, before he acquitted himself well. As a second-year scholar, he started brilliantly, so we got him out early to stretch his learning. With both his loan deals to Basingstoke and Leatherhead, he took a few games to find his feet, but then he did very well. It’s a great sign that Zach is one of those players who adapts to the next level fairly quickly. He was a young second-year scholar as his birthday is in June, which makes his potential even more exciting. If he shows complete focus to develop every day, I’m sure he can fulfil that potential.” 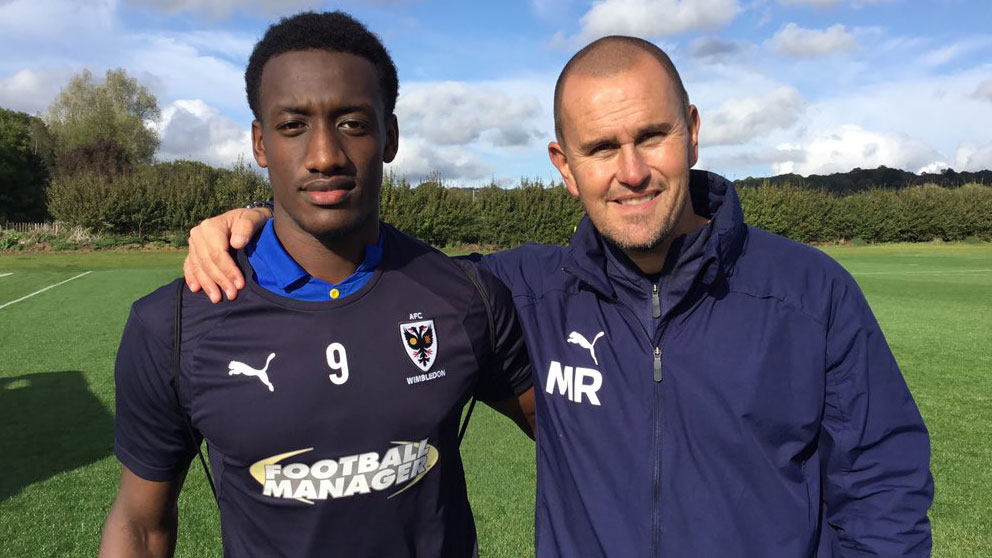 In his first experience of men’s football, Zach showed his clinical edge with six goals for Basingstoke Town, earning the Hampshire club’s player of the month award for October. His loan spell was cut short at the start of November as Zach was on the bench for the Emirates FA Cup tie at home to Doncaster Rovers. Zach didn’t have to wait long for his first-team debut though as he came on as a second-half substitute just four days later in the Leasing.com Trophy match at Southend United. Later in the season, Zach scored five goals in four games for Leatherhead, earning high praise from Nikki Bull, the manager at the BetVictor Isthmian League Premier Division club. 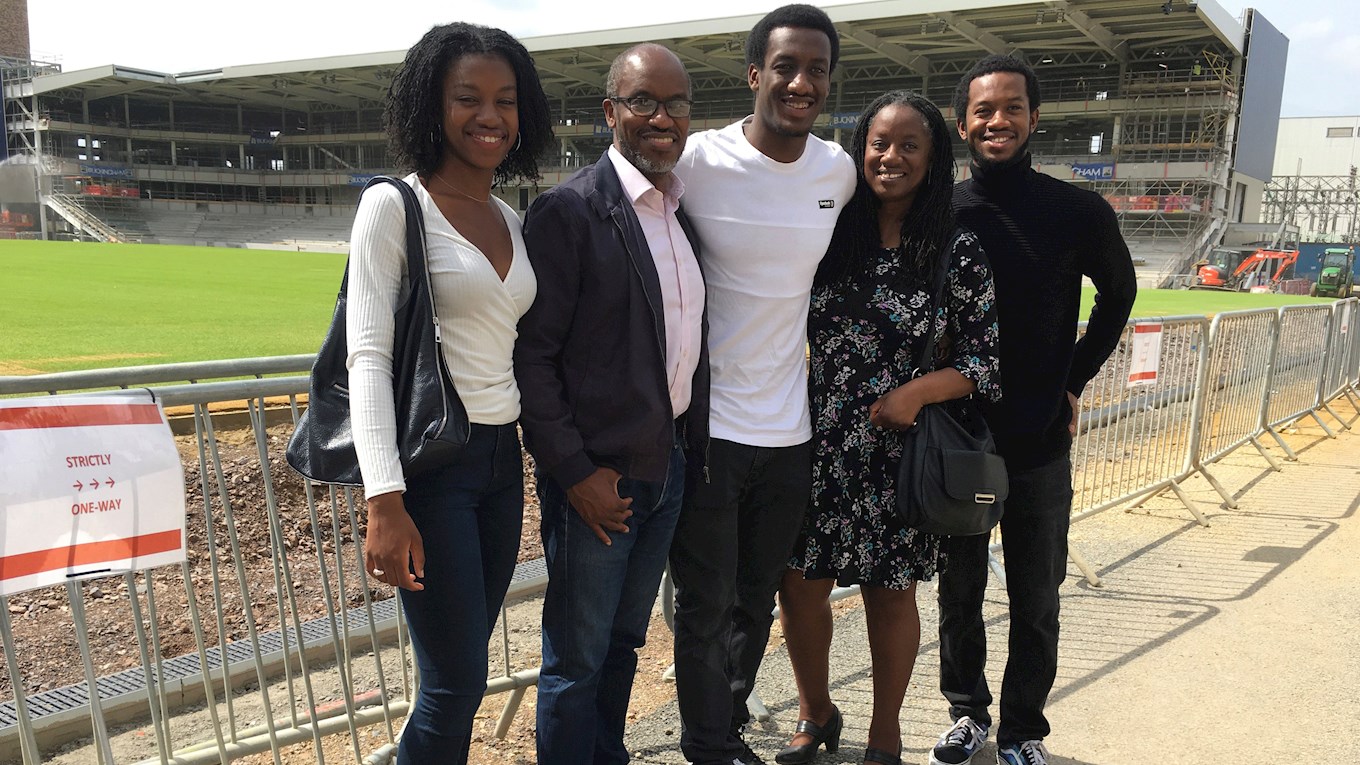 Zach joined our Under-16s after playing local football in South London for Lambeth Tigers. Our Academy Manager Michael Hamilton believes that Zach is capable of grasping his big opportunity to become a first-team player at Wimbledon.

“All of our young players aspire to be offered a professional contract, and Zach has deservedly been rewarded for his progression to date,” said Michael. “However, it’s important that Zach recognises he is still developing. Though he fully deserves the opportunity to move onto the next stage of his pathway, he still has a long way to go, and his only limitations will be those he puts on himself.

“It’s encouraging that Zach experienced senior football last season (with work experience loans) and he performed really well. He played in a variety of positions, came up against solid, mature players, and learned what it’s like to play for the win. That experience has got him to this stage. He has had to display resilience and determination and, as long as he builds on those skills, he will give himself every opportunity to progress further in the future.

“I would like to take this opportunity to mention Ben Foshuene (Head of Academy Talent ID), who does a lot of work behind the scenes, and played a role in Zach’s transition into the academy. Also, Mark Robinson and Rob Tuvey deserve praise for their support and guidance in Zach’s development.

“From last season’s second year scholars, it means that four players have signed professional contracts (Zach, along with Ayoub Assal, Archie Procter and Jack Madelin). This hopefully sends out the message to any young player that this club invests in youngsters and provides them with a platform that they can build upon. We are currently finalising extensions to the scholarships of David Fisher and Elliott Bolton, both of whom are extremely talented individuals. Once we come out of the situation Covid-19 has put us in, we will hopefully be better placed to provide them with the next stage of their progression." 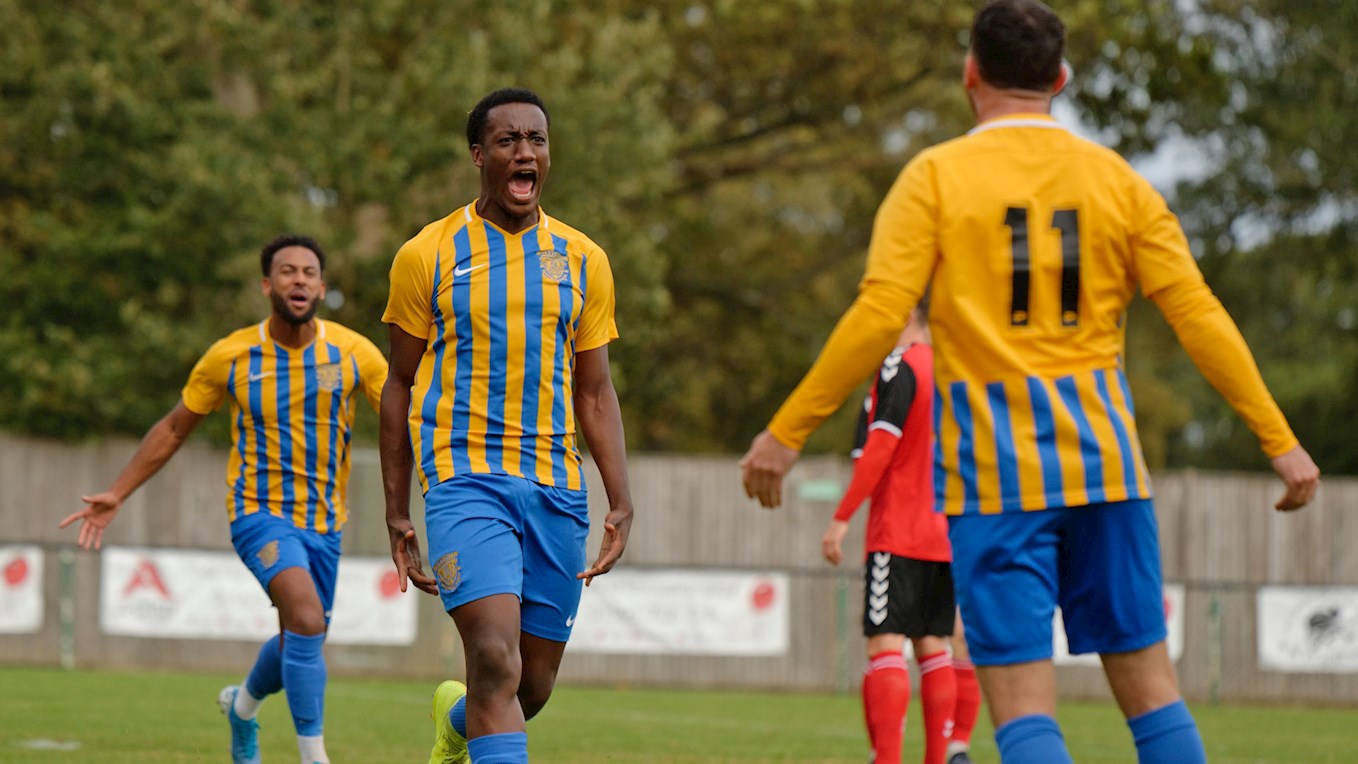