A group of AFC Wimbledon fans are declaring war on coronavirus by launching their own battle plan to help local people combat the disease.

The Dons Local Action Group, working closely with the AFC Wimbledon Foundation have drawn up an action plan to help stranded individuals and families across Merton.

The kind-hearted fans have kicked off with an urgent public appeal for food and cleansing products to be dropped off on Saturday, between 8am and 5pm, at two landmark venues - The Alexandra pub in Wimbledon and Old Ruts sports club in Merton Park.

"We've got an army of volunteers ready to go out and help people - and we'd love to hear from anyone else who wants to join us, too."

The fans have already launched their own Twitter handle - @DonsLocalAction - and are also offering to run errands, pick up prescriptions, do the shopping, walk dogs, give people lifts and provide as much help as possible across the entire borough. Volunteers can also call 020 3301 4511 or e-mail DLA@afcwimbledonfoundation.org.uk .

"We're just ordinary football fans who want to reach people who are housebound, or simply too frightened now to open their front doors. We want them to know there are friends out there they can depend on."

"Wimbledon is our spiritual home and we're all  determined to get back there," added Xavier. "The club has always had a strong community spirit, even though we've had to play outside the borough. These are our people and we want to help them."

Many of the fans and volunteers behind the project helped mastermind and drive the inspirational Plough Lane bond, which has so far raised an incredible £5.4m towards the club's new stadium.

"Coronavirus has clearly forced matches to be cancelled across the country," said Xavier. "With no games to go to and the general picture, this feels like a really positive way of spending the spare time many of us have all suddenly got."

The Dons Local Action Group is operating within the guidelines of Public Health England and with the ongoing support of Volunteer Merton. 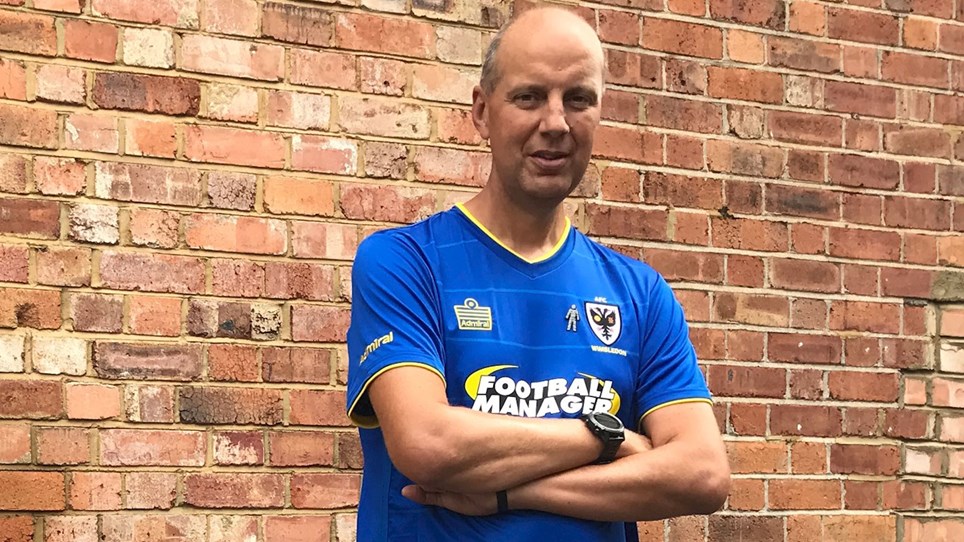 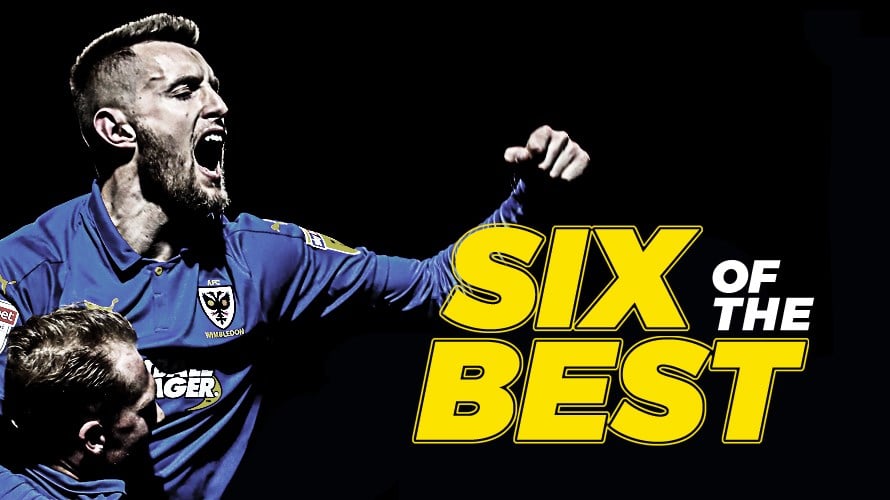