Volunteers from the Dons Local Action Group have this weekend been continuing to provide food for vulnerable people in the community and the Merton hub passed a significant milestone yesterday.

We recently featured an interview with Craig Wellstead (pictured above with his daughter Emily), who is in charge of the Merton hub at Old Rutlishians’ Association.

A message from the Dons Local Action Group Twitter account summed up the efficient operation at Old Ruts. "We've just sent out our 1,000th box of the week from Merton! Here's Emily with that box. Thank you for your generous donations that have allowed us to help so many in need." 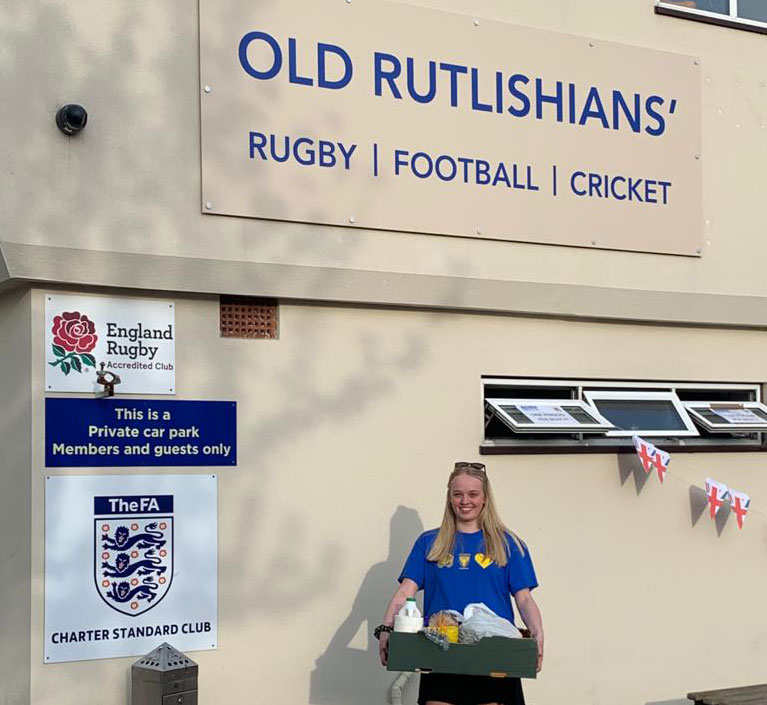 The Dons Local Action Group now has over 600 volunteers, who are making a big difference in Merton, Wandsworth, and Kingston. An article in The Sun newspaper highlighted what a fantastic effort it's been from this fans-led project, which our AFC Wimbledon Foundation are involved with. In case you missed it, take a look at this article.

Below are pictures of volunteers carrying out vital work in the community at the weekend and a Crystal Palace supporter chipping in! 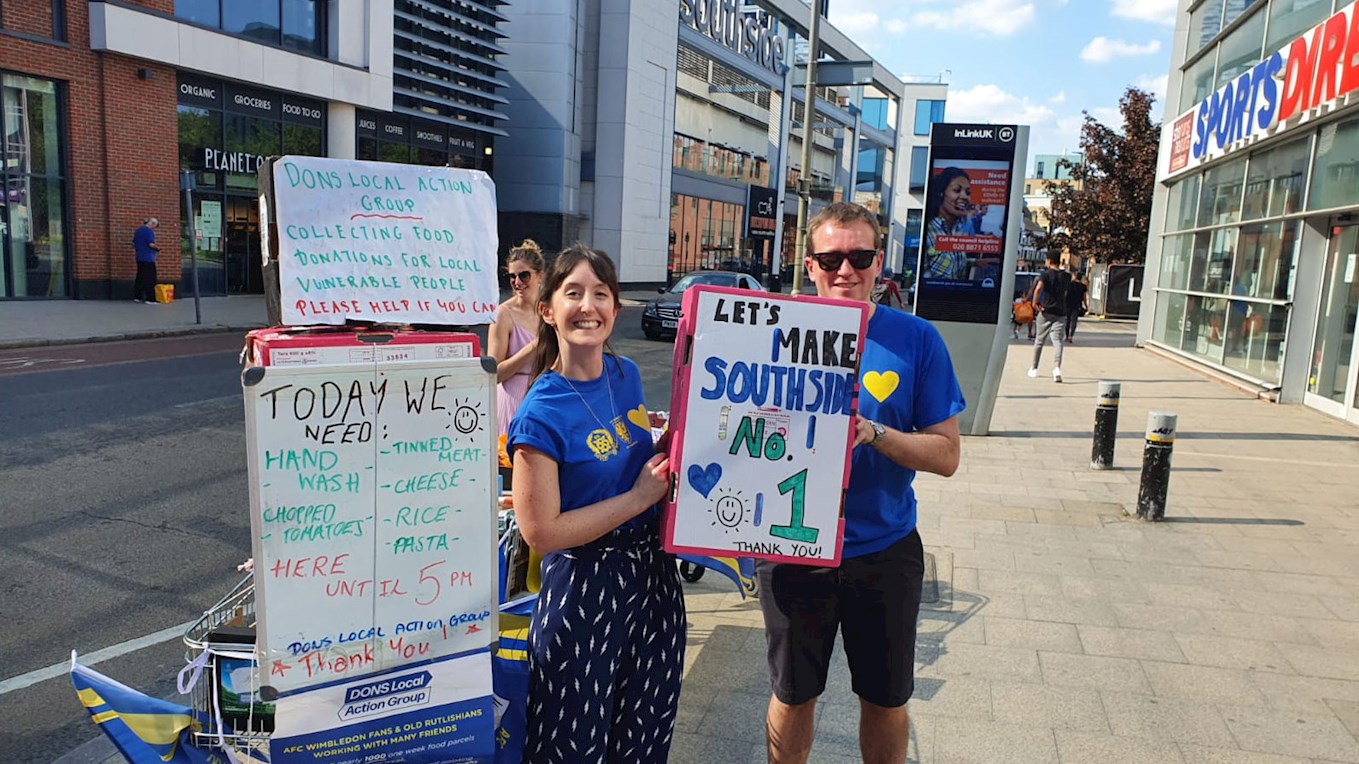 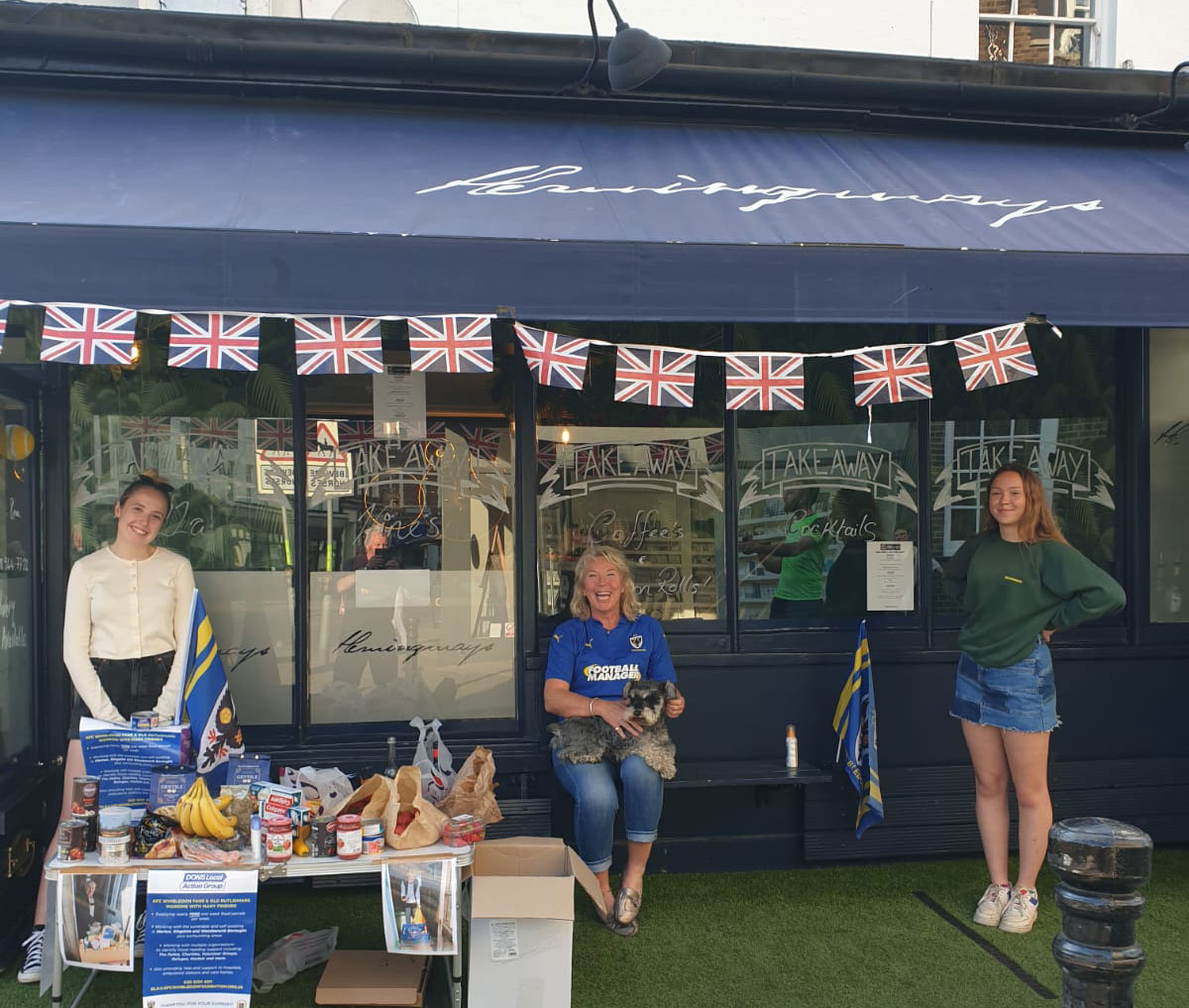 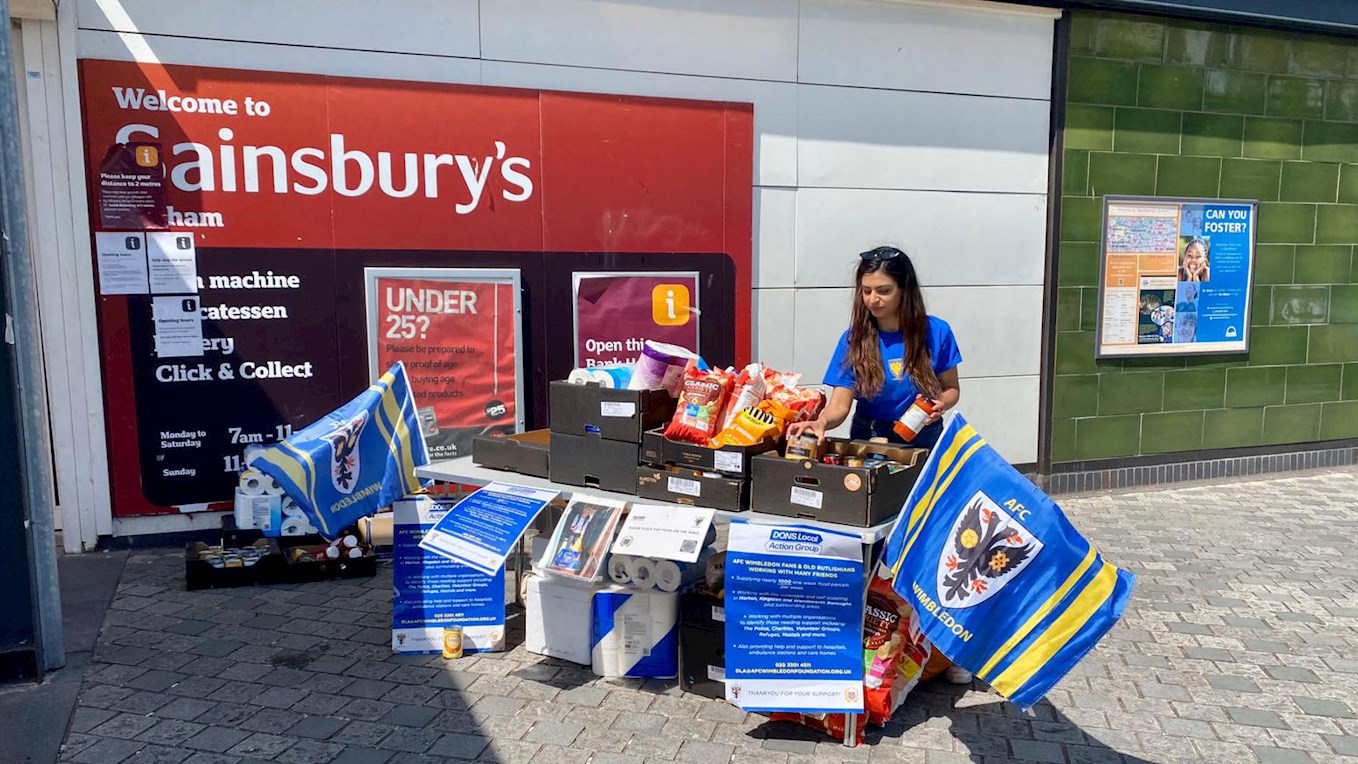 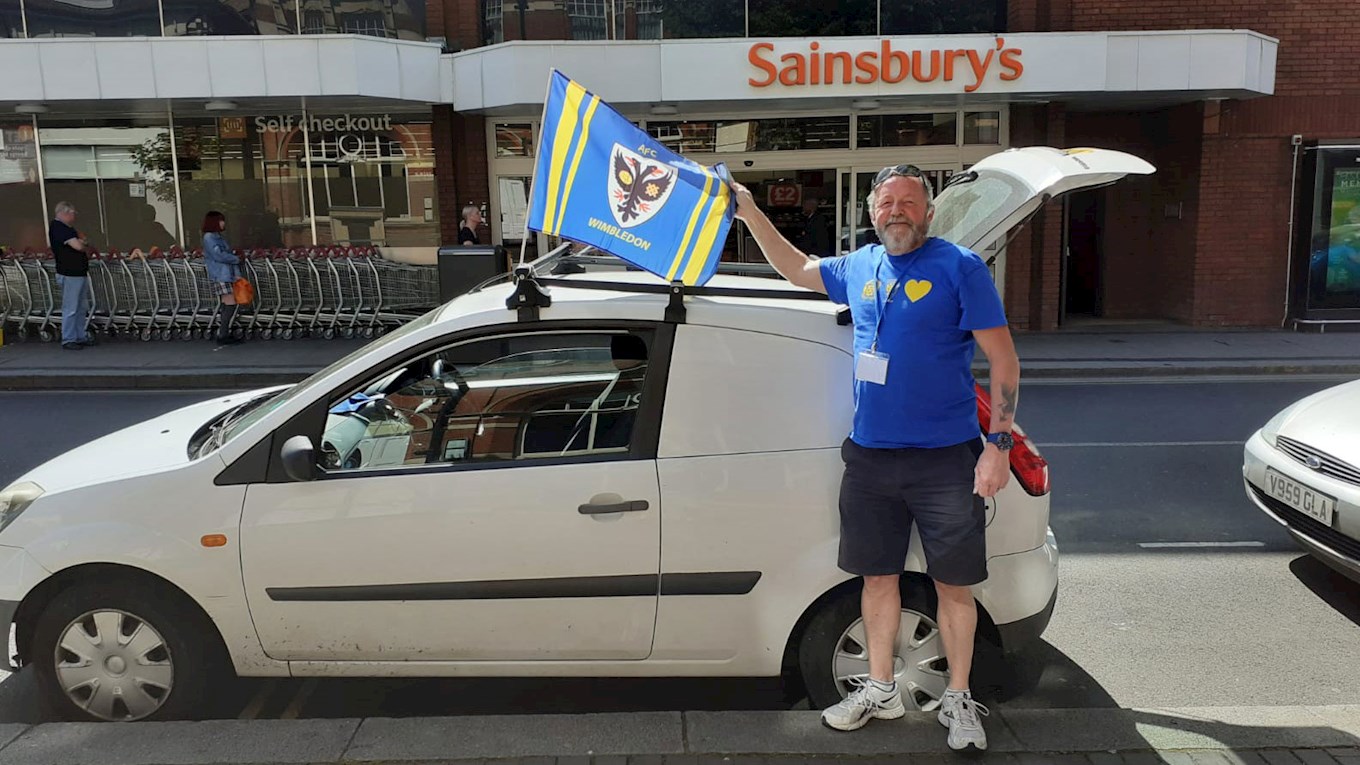