Dave Bassett recently received your vote as Wimbledon’s greatest manager of all time, but he was quick to salute the players and staff that contributed to achievements that are unlikely to be repeated in the future.

Nine players featured in every division of the Football League, as ‘Harry’ guided Wimbledon from the old Fourth Division to the top-flight with a squad that relied heavily on home-grown talents. What followed in 1986-87 was a very memorable first season in the First Division, starting with a superb run of form that swept Wimbledon to the top of the table in September. A campaign that ended with Wimbledon finishing sixth included a win at reigning Champions Liverpool, plus home and away victories versus Man United, and a cup win against an Everton side that won the title in 1987.

Speaking after being voted as Wimbledon’s greatest manager of all time, Dave said: “Without the players, I wouldn’t have been able to achieve such success, which was phenomenal during the six-and-a-half years that I was manager at Wimbledon. During that time I don’t think people realise that nine players played in all four divisions: Wally Downes, Dave Beasant, Kevin Gage, Mark Morris, Mick Smith, Paul Fishenden, Alan Cork, Glyn Hodges, and Steve Galliers.

“In my last season in the top division before I left, we had a squad of 23 players with 13 of those players coming through the youth team. I don’t think that any team has ever been able to do that and that's credit to Wimbledon’s youth players at the time. In actual fact, that team (1986-87) cost £200,000 to assemble and was eventually sold for £8 million. The club made an enormous profit at that particular time from the side that was built. 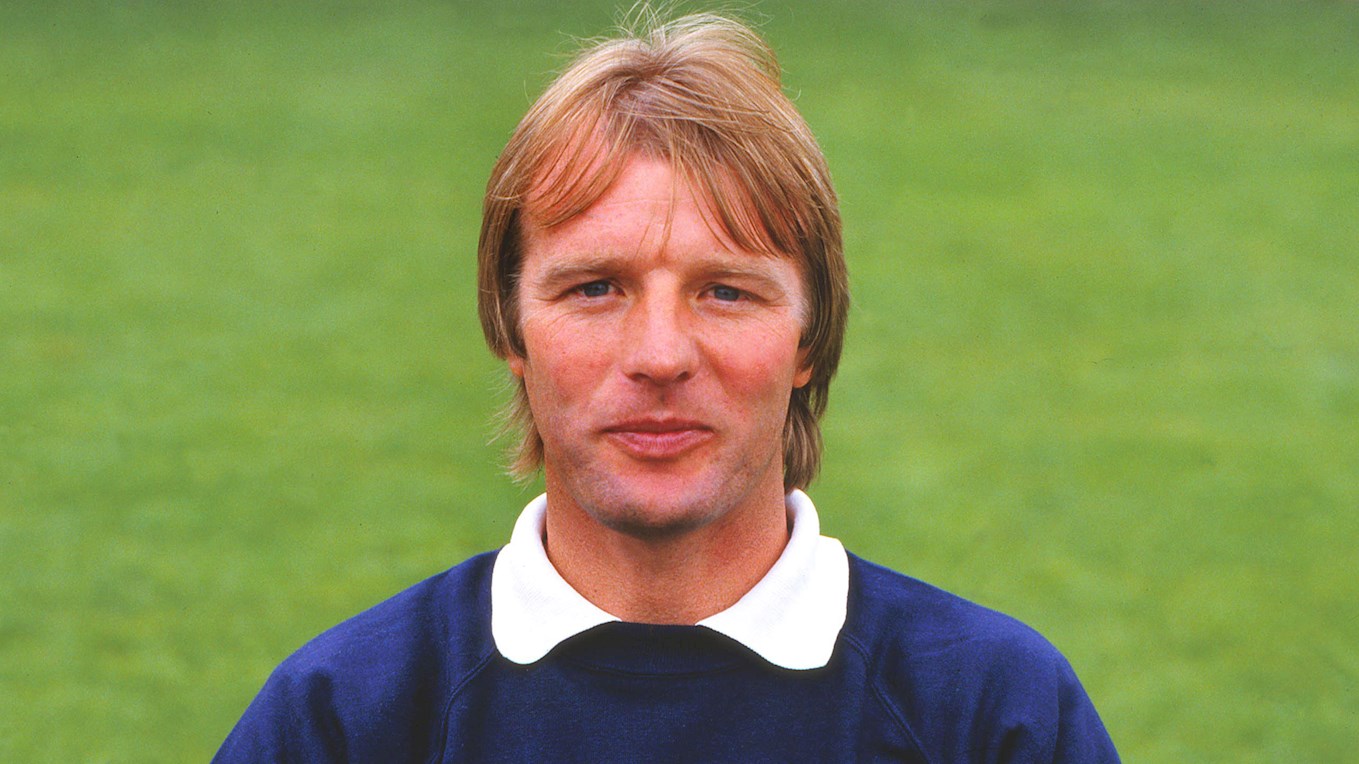 “I’ve got to give credit to the youth department, which provided the recruitment of the players. Peter Prentice, Pat Deller, and Geoff Taylor, who was the youth team coach, all played a part. From my point of view, Alan Gillett, who was my Assistant Manager, physio Derek French, and Syd Neal, our kit man, showed what a backroom team we had. That was all the staff that we had. When you compare that with this day and age, it was very small. It was a wonderful time when we achieved a lot. In actual fact, I don’t think any team will surpass what was achieved with that Wimbledon team.

“Wimbledon was 14 years of my life, they were wonderful and amazing times and great memories, so I’m very grateful to receive this award. Thanks to the players, and I’m very proud that they achieved what they did back then.”

In case you missed it, you can watch the video we put together on Dave Bassett below.