On the 18th anniversary of the FA decision that heralded AFC Wimbledon’s reformation, supporters can watch an online performance of a play that charts the unique events of 2002.

To commemorate the FA decision that led to Wimbledon taking up a position in the Combined Counties League, Matthew Couper is inviting Wimbledon fans to attend an online read through of ‘A Fans' Club’.

The initial plan had been to perform the play at the Colour House Theatre at Merton Abbey Mills in July, but the Coronavirus crisis led to the production being postponed for the time being (along with every other theatre performance around the globe!)

However, Matthew is delighted to have enlisted the services of professional actors Johnny Stanton and Richard Ings to spearhead an online reading of the play on Thursday night (6.00 pm start).

Richard (player one) can currently be seen in the Netflix show The Alienist, though you may also have noticed him in Birds of a Feather, or the drama-documentary Lines in the Sand, as well as numerous theatre performances.  He is a singer-songwriter recording under the name A Sea With 3 Stars and he is widely recognised as being the UK's leading professional Andrew Ridgeley impersonator. 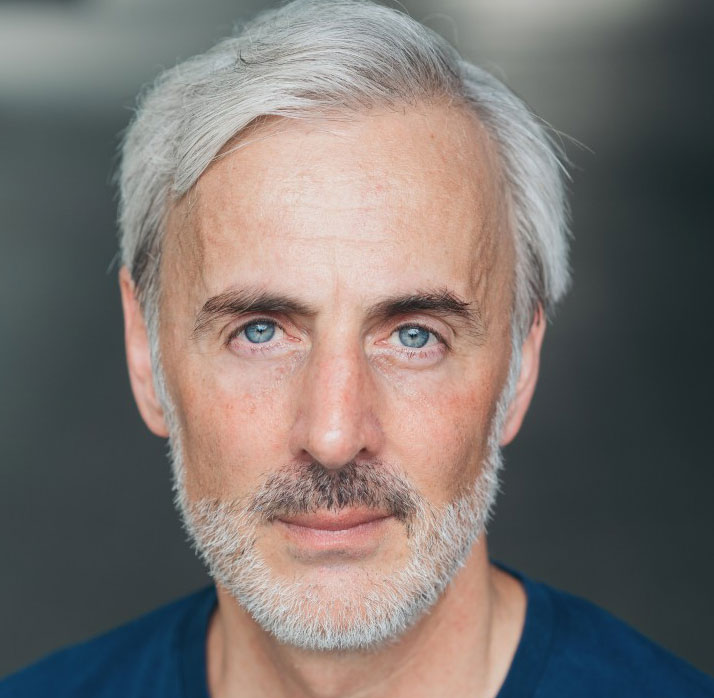 Johnny (player two) has spent the last 20 years working as an actor, entertainer, and presenter, where he has been seen regularly performing across the UK, Europe and USA. His career has included appearances on BBC One (as Arthur King in the Britons), Cbeebies (as Twirlywoos) and Channel 4 Roadshows. He’s also an FA qualified football coach, so is delighted to be combining his two great loves in this play reading. He currently specializes in playing bald characters! 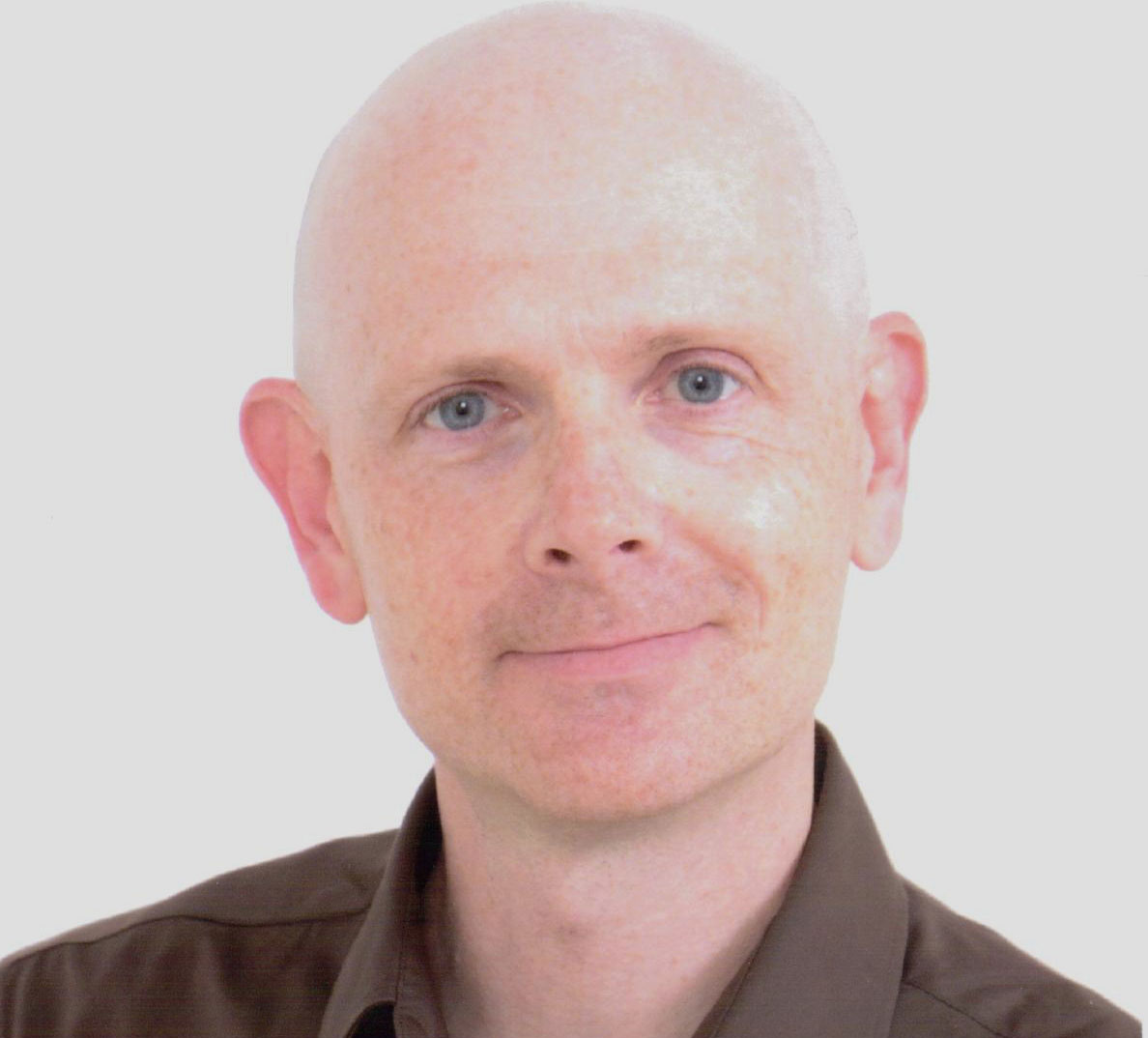 Matthew is also delighted to have secured the help of Radio WDON commentator Michael Taliodoros and Kevin Borras, who is part of the 9yrs Podcast team.

Matthew said: “Although this is still a bit of a work in progress, it will be great to see the play performed with professional actors. I’m just looking forward to the moment when it can be seen on stage.”

Although the play will be performed for free, Matthew has asked people to make a donation to the Dons Local Action Group, who are doing such brilliant work supporting people in need across South West London. So watch the play and donate to a wonderful cause by visiting this website.

The play will start online on Thursday 28 May at 6pm and lasts approx 1hr 20min (with a little refreshment break in the middle). If you would like to attend, please sign up by visiting this events page .