Anthony Hartigan is well aware of the significance of tonight’s game but also very determined to help extend our unbeaten run to four when he crosses the white line.

“I’ve been here for seven years now,” said Anthony “Coming through the Academy, we got told about the story and as I signed, I did my own research.

“I know everything about the club and what it has been through to get here, so it’s very important and we’re all looking forward to it.

“It’s going to be a great occasion, it’s just a shame the fans can’t be here as well. We’re just looking to play the game and get the job done. It does mean more than just another game, because the first game back at Plough Lane is massive, but we’re just looking to get the win really.

“There’s been no extra edge in training, we are all competitive trainers. We train hard every day. That’s what we stick to and why in recent performances we’ve done alright.”

Having come through our Academy though and now clocked up 100 senior appearances for Wimbledon, the 20-year-old midfielder certainly hasn’t lost sight of the sense of occasion.

“It’s been a long time coming,” said Anthony. “Credit to the everyone involved, all the fans, players and staff for making this happen so we’re just happy to be back.

“When I first signed, the club had a massive plan and a dream to come back and now it’s actually happening. It’s a bit surreal!

“To play once for this club is an honour, but to do it a hundred times – at my age especially – is something I couldn’t really have dreamt of when first coming through the Academy.

“This game will become my favourite game, if I’m to play, and it would be nice to get a goal here as well!”

To do that though, Anthony may well have to beat a former AFC Wimbledon Academy team-mate, with England under-21 goalkeeper Joe Bursik currently on loan to tonight’s opponents Doncaster Rovers.

“I’ve spoke to him a little bit, but I didn’t want to speak to him too much,” said Anthony with a smile. “It’s a bit weird, because we came through at the same time. He moved (to Stoke City), but for him to play in the first game at Plough Lane as well is going to be a special moment.

“Me and Will (Nightingale) speak a lot and obviously we’re very close. Coming through the Academy we all know what it means to play for the club, so it’s just pure excitement. Rudi (Jack Rudoni) is a year below me and he’s doing really well. He’s getting in the team and I’m happy for him. It’s nice for all of us boys to be involved.”

You can watch the full interview with Anthony Hartigan via the link below, to our official YouTube channel. 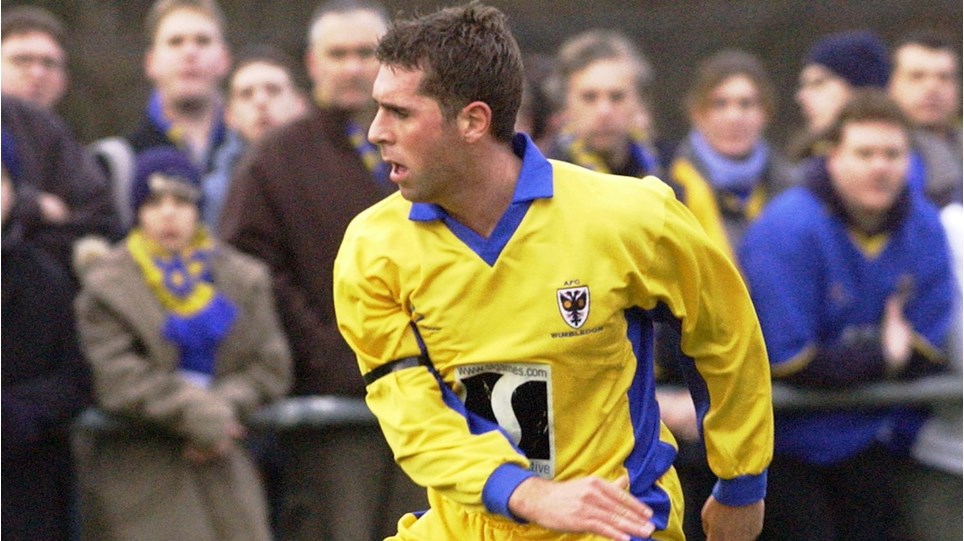 Joe relishes Plough Lane return, but he would love to be 20 years younger!


Joe Sheerin is grateful to AFC Wimbledon for helping him to rediscover his love for football, and our former captain will be very proud of the part he played in our history when the club returns to... 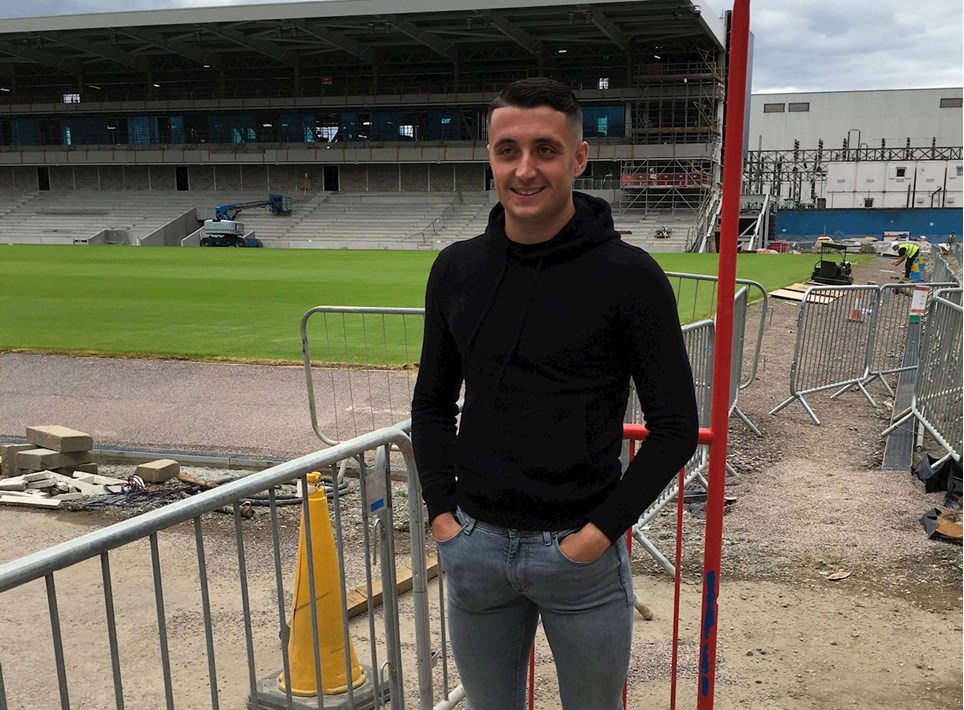 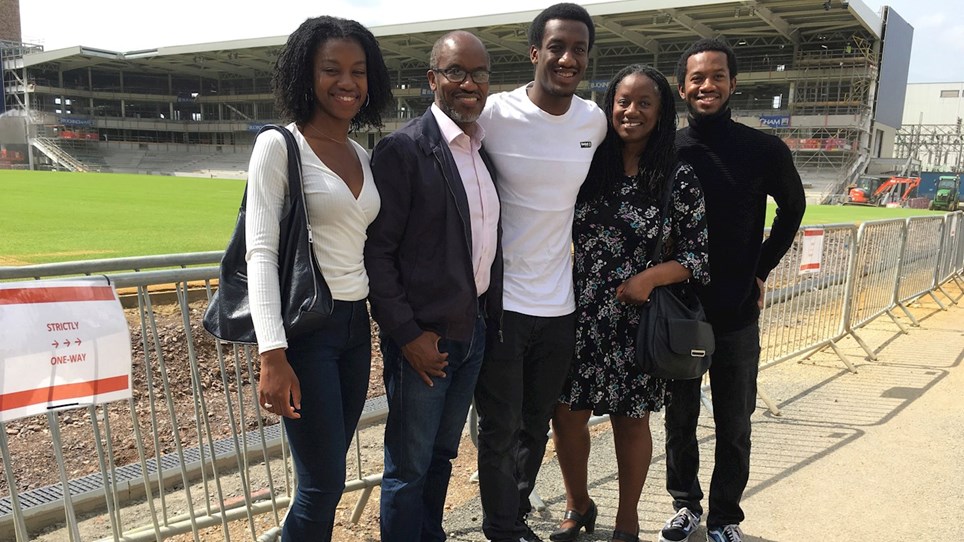 
Glyn Hodges said that Zach Robinson has provided a fine example to follow for other young players seeking to grasp the opportunity to shine at Plough Lane.