It's live and it's happening - and you'll even be able to make a huge noise tonight as we make our historic return to Plough Lane!

It's been almost 30 years since we last played in Wimbledon and if anyone deserves to be inside our new stadium it's you, the loyal fans who have made this magnificent moment happen.

Sadly, the Covid pandemic means you can't be physically there when Glyn and the boys step out for our first match at 7.45pm against Doncaster Rovers.

But we've come up with some ingenious ways to get you involved - including an unmissable live broadcast from inside the stadium, competitions and fantastic prizes.

Best of all, you can even download a groundbreaking app which will let you control how much crowd noise we pump through our new PA system to help get Plough Lane rocking.

There's going to be full programme of events so look out for regular social media updates which will be running all day long.

Watch out for some exciting competitions with incredible Plough Lane prizes at stake.

We'll also be inviting you to send in videos and photos during the day. Just use the hashtag #BackToPloughLane on Twitter and let's see you in your club shirts or proudly waving your banners and scarves.

The countdown will really hot up at 6pm.  Legends Terry Gibson and John Scales will join Chris Phillips for an exclusive live show from inside the ground, which will be streamed via the club's YouTube channel.

They'll be looking back at our history and how you made our magical return home possible. Watch out, too, for footage inside the new dressing rooms and lots of interviews.

We'll also broadcast the videos you sent in, and connect with our fans from around the world as they prepare for the big kick-off.

The players are expected out on to the pitch around 7.38pm when they'll pose for an historic team photograph. They will then walk to the centre circle for a minute's applause to acknowledge all the fans - past and present - who made our impossible dream come true.

Then it's time to really  turn up the volume with the unique 'MyApplause' fans' app! The more fans click on the buttons to cheer, sing or applaud, the louder the atmosphere will get inside our new stadium.

“It will really give the boys a lift to hear the fans’ voices in their new home," said our manager Glyn Hodges.

"It’s awful being in a quiet stadium, so we are looking forward to seeing how loud your engagement can make it."

The German company behind the app have given their time for free after becoming  so enthralled by our incredible story.

“Your passion and dedication are inspiring to us," said their chief executive Viktor Mraz.

"It’s such a shame the fans can’t be there, but at least we can get their cheering, singing and applause into the stadium so the team won’t be playing in silence.”

In fact, we would like to thank FanChants for making this happen, as well as Will McGonagle and Autograph for their technical assistance providing a similar system during our time at the Kiyan Prince Foundation Stadium.

Both apps can be downloaded for Apple iOS for iPhone or iPad or on Android, simply search for MYAPPLAUSE and for FANCHANTS. Once downloaded, just look for the special AFC Wimbledon event and see which of your favourite terrace chants are included.

Don't forget you can also follow tonight's game  by tuning into ifollow. All you need is a match pass which you can get by visiting iFollow section on our website.

Not only will you see all the action, you'll also be able to see the fantastic cardboard cutouts of our supporters which have been positioned around the ground. Look out, too, for all our famous flags and banners draped across the terraces.

Immediately after the game our live YouTube broadcast will kick off once again and you'll be able to hear what Glyn and the boys thought of their first game at Plough Lane.

So don't miss out! Tonight we make an impossible dream come true and this is your chance to get as close to the action as possible. 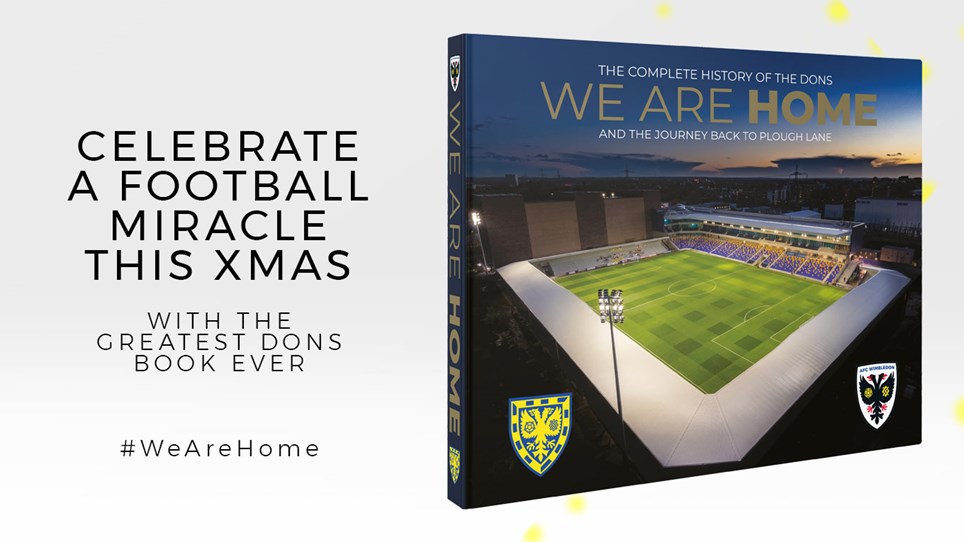 
This is the last day for fans to make a payment for their reserved seats at Plough Lane. 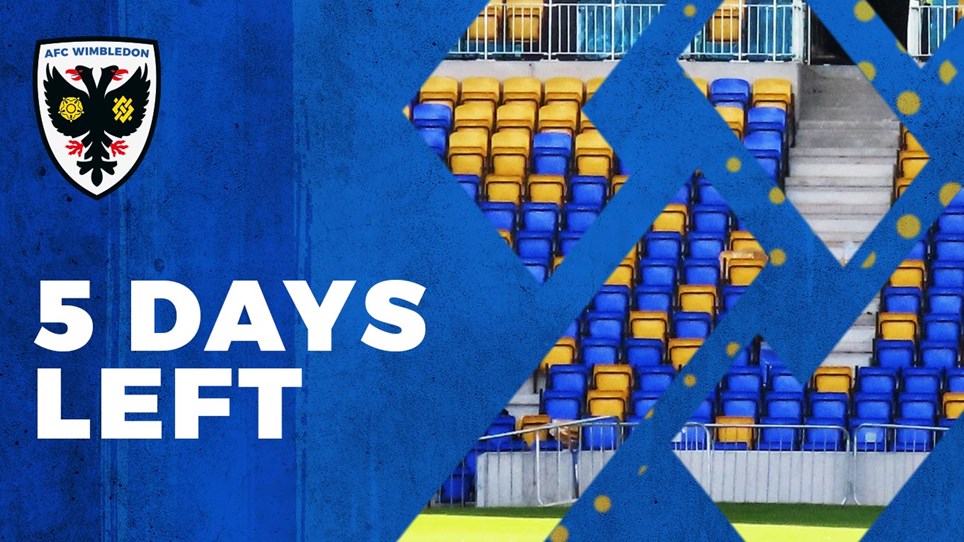 
Payment deadline is fast approaching with 5 days left. Fans who have confirmed their reservation have until Monday November 2 to pay for their debentures or non refundable season tickets to make sure... 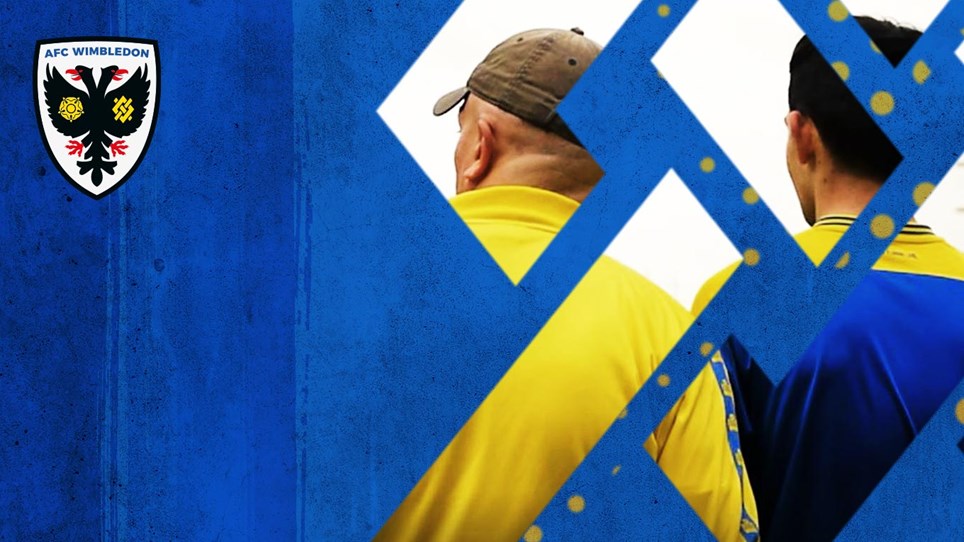 
If you really want to know what 'going home' means then check out our latest Plough Lane video.